Your camera’s frame buffer and why you need to know about it.


Imagine owning a camera that only allowed you to take one shot and then forced you to wait for a second or so before you could take another. That, I think you’d agree would be slightly restrictive. The fact that digital cameras have continuous drive modes at all is down to something known as a frame buffer. 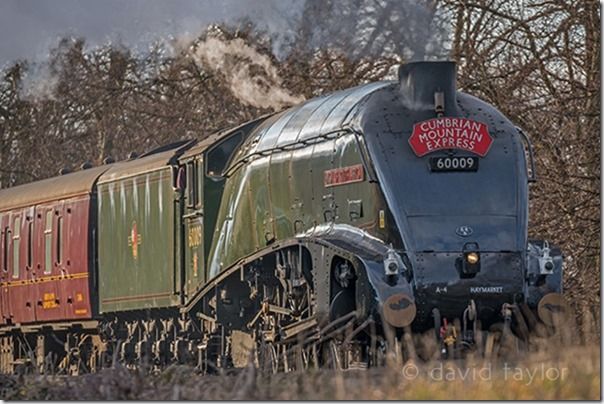 This is one of a sequence of images shot using continuous drive. I knew that I’d only have a few seconds to capture the image. Through previous experimentation I knew was too shot short a time to fill the frame buffer on my camera even when shooting Raw


When you expose an image in a digital camera the data from the sensor needs to be saved to a memory card (or to a hard drive when the camera is tethered to a PC). This can be a slow process. To avoid a bottleneck the image data is temporarily stored in an area of memory inside the camera: the frame buffer. The practical upshot of this is that you can shoot continuously without everything coming to an immediate and embarrassing halt.

Now, not every camera is equal and some have bigger frame buffers than others. The larger a camera’s frame buffer the more data can be temporarily stored until it is all safely written to the memory card. Some cameras need to have big frame buffers. The higher the resolution of the sensor, the bigger the frame buffer needs to be. More resolution means more image data and a greater potential for a bottleneck. 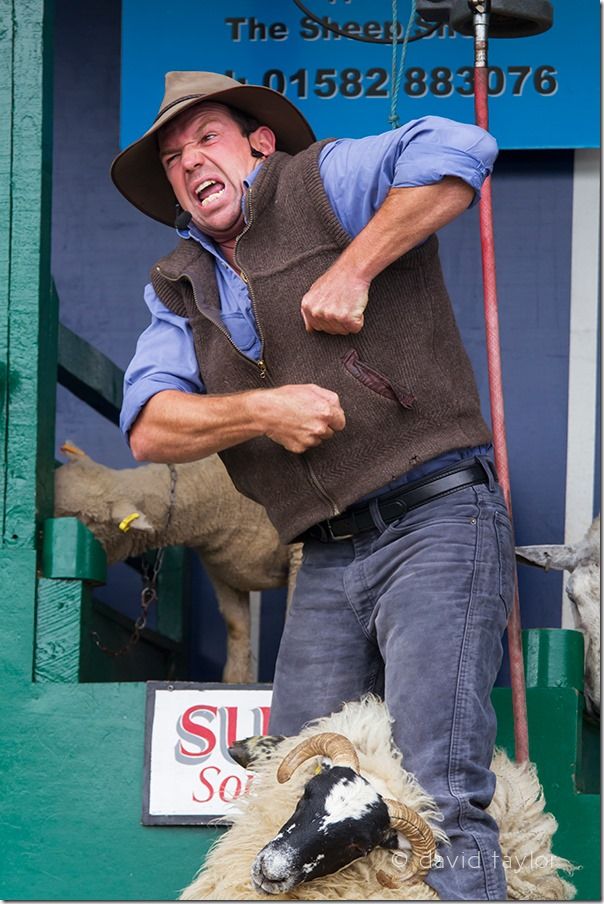 Event photography often means capturing a moment that defines the event. This is easier to achieve when shooting continuously

The size of a camera’s frame buffer is one factor that affects the camera’s maximum achievable burst rate. The burst rate is the number of shots a camera can continuously shoot before it needs to pause and gather breath. This not to be confused with the frame rate, which is the maximum number of images a camera can shoot per second.

The type of file you’re shooting also affects the maximum achievable burst rate. Raw files tend to be larger in file size than Jpegs. Typically a camera will be able to shoot fewer Raw files continuously than Jpeg. Shoot Raw plus Jpeg and the burst rate will be lower still. Finally, the speed of the memory card you use will have a bearing on the burst rate. The slower a memory card the longer it will take the frame buffer to clear and therefore the greater the chance that your camera will temporarily stop shooting. 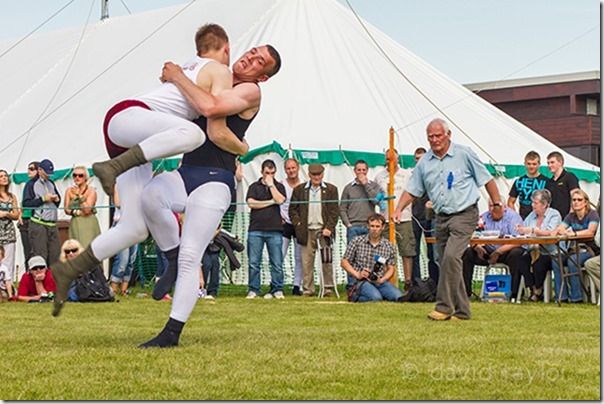 
For some types of photography the frame buffer and the burst rate of a camera are largely irrelevant. Landscape and portrait photography rarely need to shoot continuously. If your camera stops shooting it’s more likely to be because it’s raining and your camera’s wet. That said, shoot in Bulb mode and you may find that you can’t shoot another image until the first has been processed. Cameras vary in whether you can shoot ‘continuously’ in Bulb mode when long exposure noise reduction is enabled. Personally, I tend to switch this off and deal with noise in postproduction. 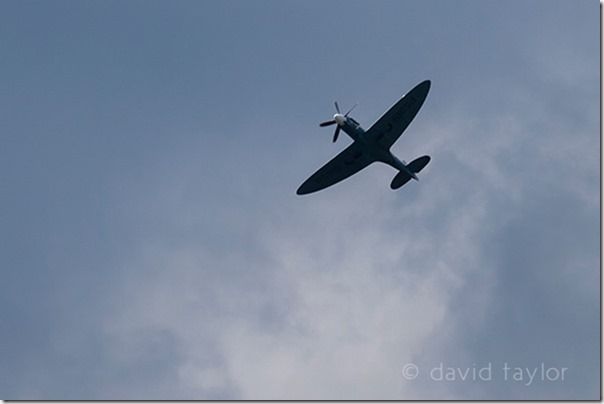 Fast moving subjects such as this Spitfire would be difficult to capture without using continuous drive mode.


It’s action shooters who are more likely to push the limits of a camera’s frame buffer and burst mode. For this reason it’s a sensible policy to use the very fastest memory card possible and consider shooting in Jpeg only. This also has the advantage that more images can be fitted onto the memory card. So there’ll be less chance of missing something because the card is full.

The details of a camera’s burst rate are usually found in the specifications at the back of the manual. Why not take a look today. If you’re feeling particularly adventurous you could even try to fill your camera’s frame buffer. It’s always worthwhile experimenting like this to understand and appreciate your camera’s capabilities. You never know when that knowledge will come in useful…