There's no right or wrong way to compose a photo. However, there's just something inherently pleasing when curves are included in an image. When you look at a photograph your eye naturally wanders around it. Curves are a good way of deliberately guiding the eye through the shot to a specific area. We just can't help following curves this way, they're just too pleasing not to do it. 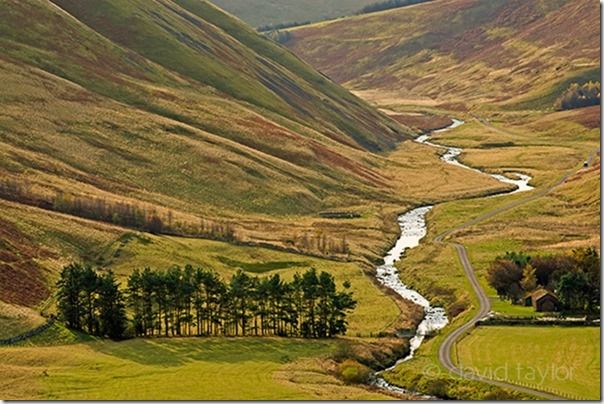 There are actually two sets of curves in this shot, the river and the road. However, because the river is brighter it's the more noticeable and therefore stronger visually.


Curves can physically exist and be tangible in an image or they can be implied. Examples of curves that are tangible include pathways, railway lines even the edge of the sea as it washes up on a beach. Tangible curves don't even need to be complete. If the middle of a curve is missing the brain automatically fills in the gap, joining the detached ends. 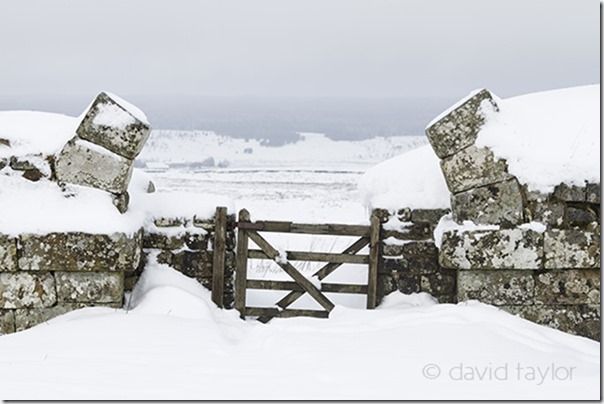 We mentally complete curves in images even when large portions are missing.


Curves come in different shapes but the two to remember and use are the C and S curves. Rather logically the shape of the curve matches the shape of the letter it's named after. The C curve is a relatively simple shape, the S curve more sinuous and complex. S curves take longer to follow so are more likely to engage the viewer of an image than a C curve. An S curve's meandering quality is also slightly more hypnotic and restful than the simple C curve. 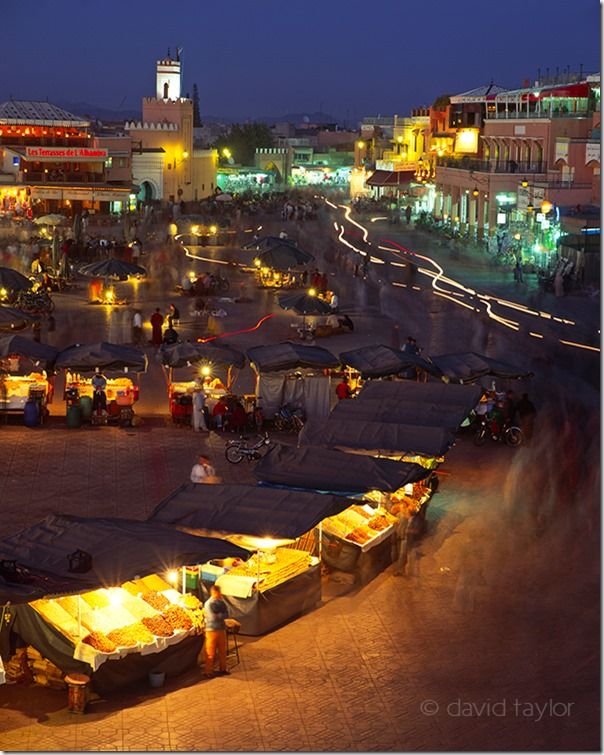 Viewpoint is important to the strength of the curve of the image. In this shot the curve from the bottom left up wouldn't have been as pronounced if I'd been lower down.


When a curve meets itself coming the other way the result is a circle. Perfect circles are rare in nature, though they are often used in architecture. Circles are useful as a way of framing a subject but their closed nature makes them difficult to use as a way of guiding a wandering eye through a picture. 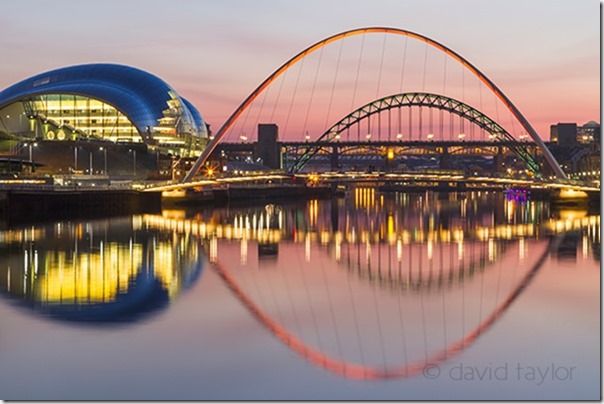 Reflections of curves are a good way to create circular patterns in a photo.


Because curves are such a powerful way to guide the eye you'll need to think about what happens when the eye reaches the end of the curve. One way to deal with this is to place your subject at the end of the curve so that the eye has a natural destination (rather like putting a full stop at the end of a sentence). What you don't want to do is place your subject some distance away from the curve. This is because the eye will then have to leave the curve to look elsewhere for the subject (if at all, the subject may go unnoticed or seem a relatively unimportant part of the composition). 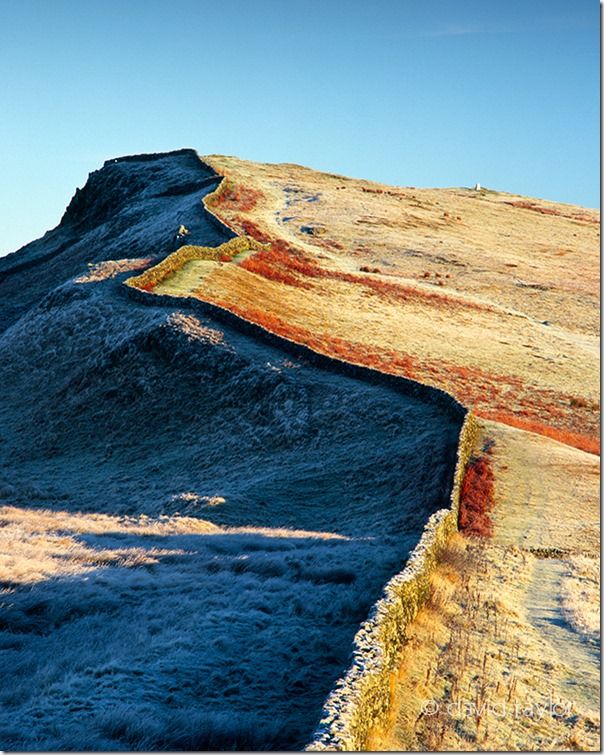 The lens you choose will determine the shape of curves in an image. The use of telephoto for this shot has produced a compressed, flatter curve.


However, the curve doesn't necessarily need to lead to a specific subject. A curved path leading the eye through a landscape has an emotional resonance of its own that doesn't need resolving by leading to anything in particular. We just enjoy the journey, and, if we're in a wistful mood, imagine wandering down the path ourselves.

Your weekend assignment this week is to look for curves and include them in a composition. Remember to think about where the curve will lead the eye and what if anything should be at the end of it.