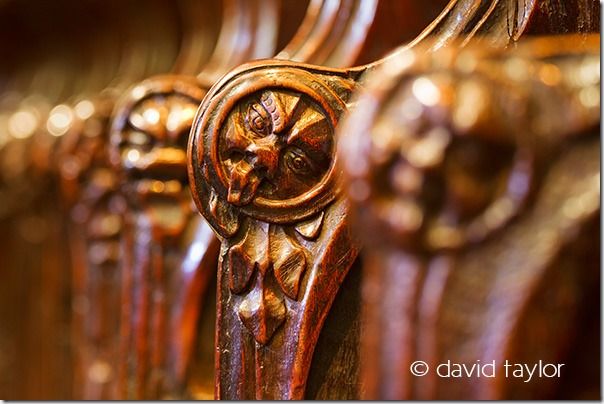 Razor-sharp images are all very well, but it's not strictly necessary to shoot every photo so that you'd cut yourself if it were handled carelessly; embracing the softer side of photography can be just as rewarding. The sharpness of an image chiefly depends on two things: where you focus and the aperture you use.

Differential focusing is a technique where you deliberately choose which area of an image is sharp and which is soft and out-of-focus. This is achieved by careful selection of the focus point and by using a large aperture. Differential focusing arguably mimics human vision more accurately than creating images with front-to-back sharpness. Out-of-focus areas in an image also help to create a sense that the image is of a three-dimensional scene, rather than a flat cardboard cut-out. 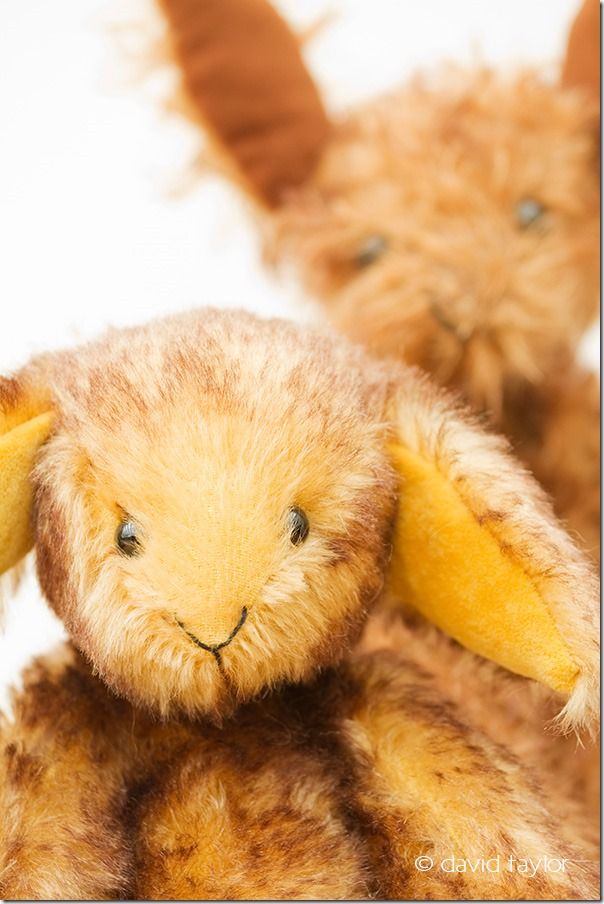 However, before we go much further there's a few limitations to the technique that need to be discussed first. The smaller a camera's sensor, the greater the inherent depth of field at all focal lengths. This is great if you want to achieve front-to-back sharpness. Unfortunately, it's less great if you want to try differential focusing. 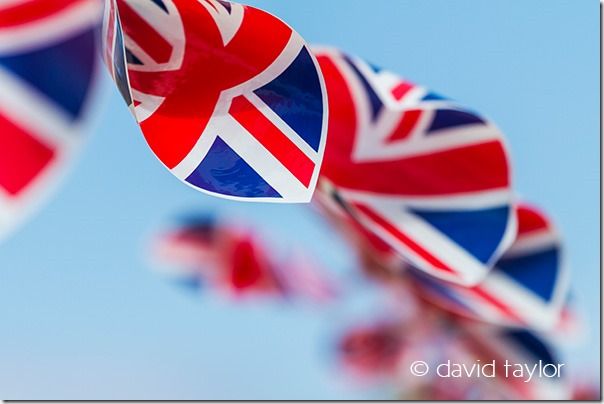 The only way to get close to the look is to use the lens at maximum zoom and to use the largest aperture available (assuming you can control this). Differential focusing is easier with larger system cameras, though again the longer the lens and the wider the aperture, the greater the effect (it's not a technique that's suited to wide-angle lenses).

When shooting using the differential focusing technique, the first thing to decide is where the sharpest part of the image should be. This will be the most important part of the picture as this is where your future viewer's gaze will ultimately rest. So, choose wisely! When shooting using a large aperture depth of field will be limited so you also need to focus accurately. I often switch to Live View to refine the focus so that it's exactly where it's needed. 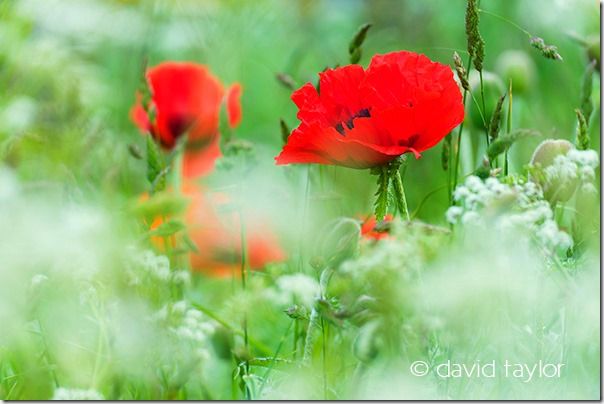 This week's assignment is to try shooting using differential focusing. Use a longish lens (anything longer than a 50mm-equivalent on a full-frame camera should work). Setting the required aperture is easier when the camera is set to aperture priority though, if you're feeling particularly hardcore, manual exposure is fine too.

Because you're shooting using a large aperture you should be able to use faster shutter speeds, making handholding easier. However, because depth of field is so small it's still often easier to use a tripod for greater control of focus (it won't take much movement for focus to drift).