Looking at old masters can make you a better photographer. Honestly!

Photography is a newcomer in the world of visual art. Joseph Nicéphore Niépce made the very first permanent photograph some 187 years ago. But that is just a tiny, insignificant sliver of time compared to the 17,000-year-old Lascaux Cave paintings.

Even if you discount these as visual art (and quite frankly I don’t think you can) photography is still a pup compared to the art of Ancient Egypt, Greece or Rome.

Given this weight of history it’s not surprising visual art such as painting influenced early photographers (a good example is Edward Steichen’s The Pond - Moonlight, which has the same air of brooding melancholy as a Caspar David Friedrich painting). 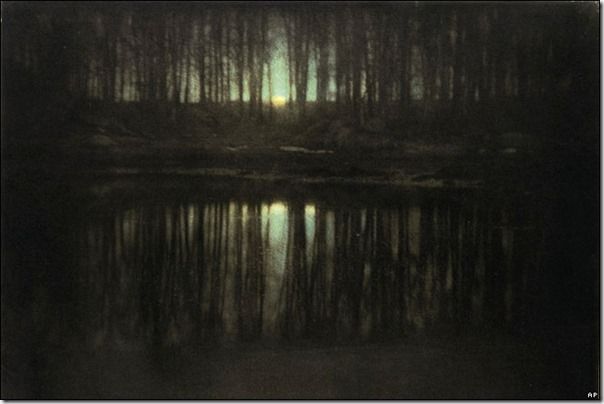 
It was only in the early years of the twentieth century that photography arguably found its own voice. Alfred Stieglitz’s The Steerage of 1907 is often cited as the first ‘modernist’ photograph. In terms of composition this photograph is well, purely photographic. 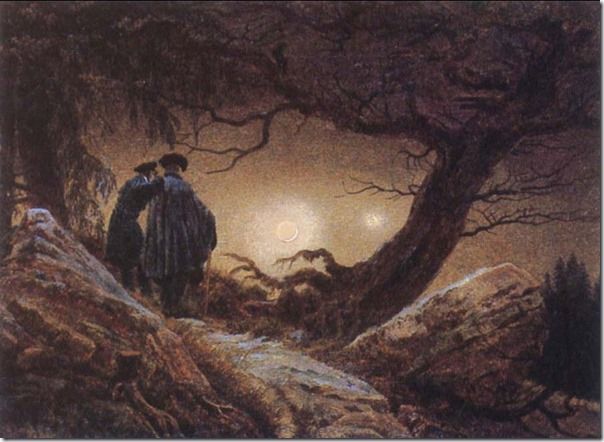 
It isn’t composed in a way a classical scenic painting would. For the rest of the century up until today visual art and photography have been drifting slowly apart. It’s a century-long argument in which neither party wants to make the first move towards reconciliation.

However, photography doesn’t exist in a vacuum. As creative individuals we photographers should be prepared to explore all forms of visual art. If we limit our range of influences to just photography (and in some cases, just one particular style of photography) we’ll be the poorer for it.

With that in mind here are two painters that I particularly like, with photographs influenced by their work. 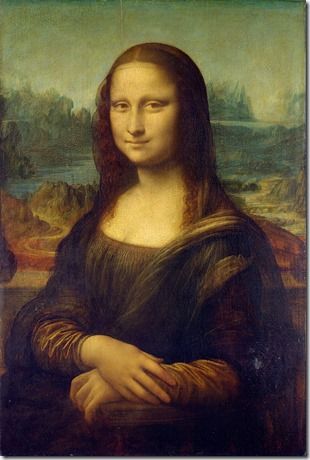 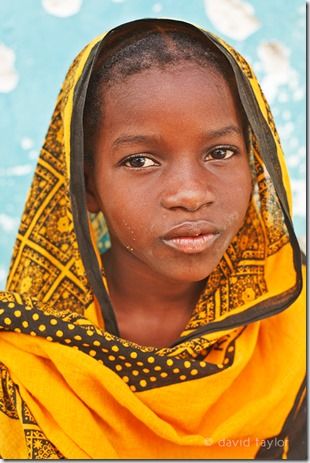 
The greatest painter who ever lived? That’s debatable of course. I have to admit I do actually prefer his drawings and cartoons (in the original sense of course, da Vinci never produced a proto-Peanuts…). However, there’s no denying the power of da Vinci’s most famous work Mona Lisa.

Its fame largely rests on the ambiguity of La Giaconda's expression. What is she thinking? Is she amused, bored, working on a quadratic equation? This ambiguity makes the image intriguing. People return to it again and again to see if the puzzle can be solved. It never will of course, but that doesn’t stop them from trying. Here’s my Mona Lisa.

There is a similar ambiguity of expression. For me, this makes the photograph more successful than if there were a broad grin across the subject’s face. A broad grin would convey too much information and there would be little left to fire our imagination. 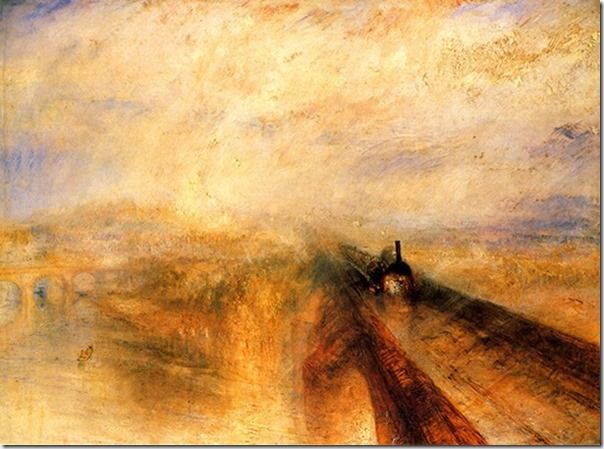 
Turner is known as a ‘painter of light’. What photographer wouldn’t like a similar appellation? Turner was alive when the first permanent photograph was created. With his understanding of light and composition he would have made a first class early photographer (though I suspect being limited to shades of grey may have proved frustrating).

My favourite Turner painting is Rain, Steam and Speed - The Great Western Railway. It’s a wonderfully sensual painting that evokes the (then) new experience of rail travel in an impressionistic way. What Turner achieved in paint we can replicate with the use of longer shutter speeds.

Motion is often conveyed more forcefully by blur rather than pin sharp detail. This photo of a distant Dunstanburgh Castle (another subject painted by Turner) used this technique. A shutter speed of eight seconds has rendered the waves of the incoming tide a swirling wash of blue and white. 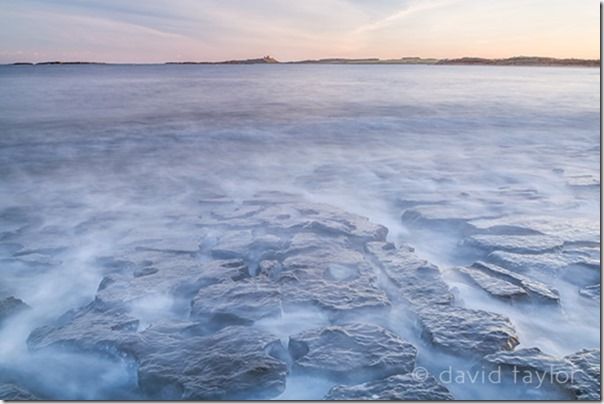 Your weekend challenge this week is to pick a painting or artistic style that you like and try to replicate its effects in a photographic image. Ideally you should achieve this in-camera using your camera’s exposure or focus controls.