If you want to get ahead in photography, get a head: a tripod head that is. In a previous blog post I wrote about tripods but only told half the story. Many tripods are sold legs only (you can buy tripods with built-in heads of course, but typically these are three-way heads of which more below). This means that if you want to mount your camera on top, you need to buy a separate head. The downside of this is expense. Buying two bits is more expensive than one. The upside is choice; you get to choose the tripod-head combination that best suits your needs. In fact you don’t even have to use the same company for both. I use a Manfrotto head combined with a Giottos tripod. 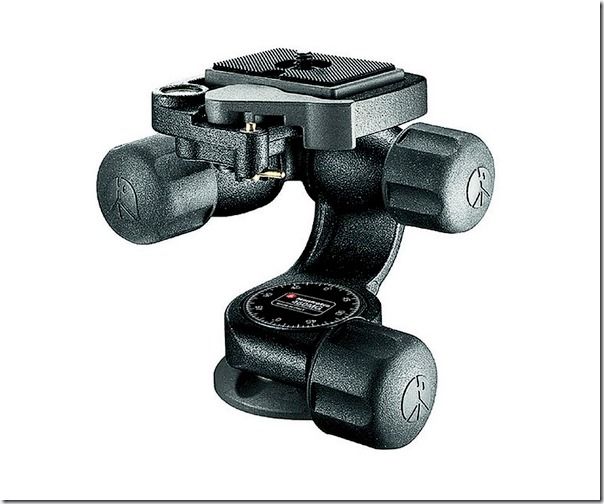 
The most familiar type of tripod head is probably the three-way (also known as the pan and tilt). This type of tripod allows you move the camera mount independently in three different axes (or two, if you buy a head designed for shooting video). Each axis can be unlocked and locked by turning a lever. Three-way heads have the benefit of simplicity. They’re easy to use and are generally relatively light and inexpensive. However, it can be difficult to make very fine adjustments to the angle of the head, which results in a slightly frustrating experience if precision is important. 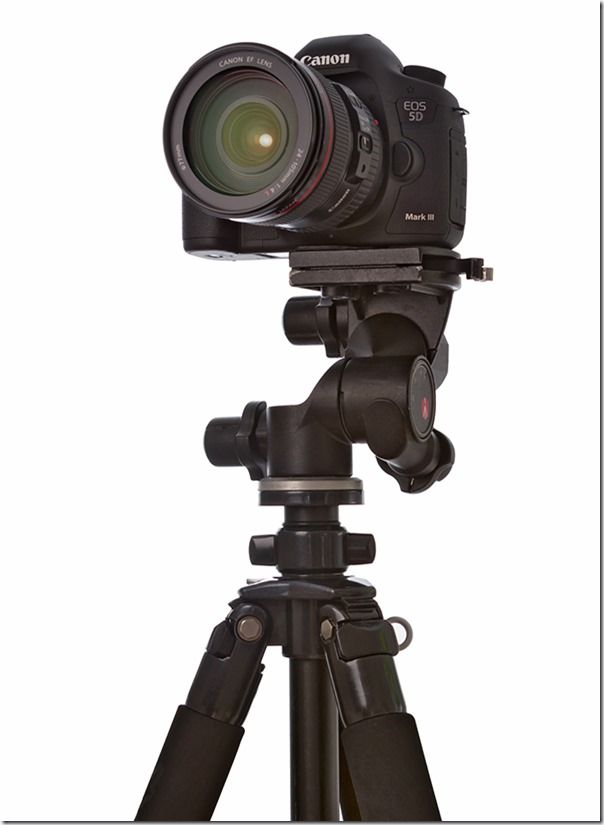 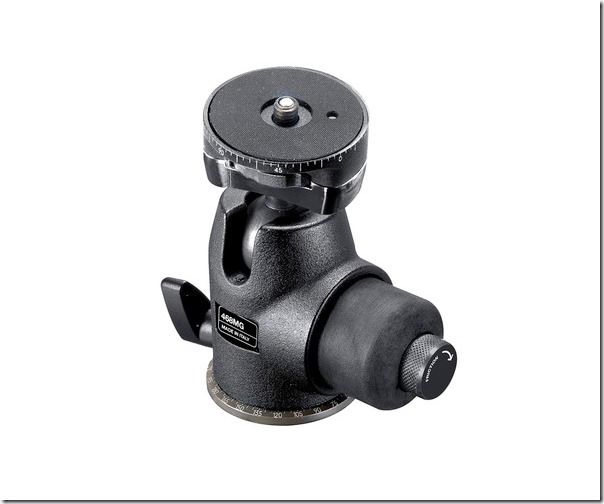 Ultimately, there are two things you need to consider when choosing a tripod head. Is it robust enough to hold my camera steady? And, will I enjoy using it? The former is easy enough to work out. Most tripod head manufacturers (such as Manfrotto and Giottos) publish the maximum recommended weight that a head will support. The latter is slightly trickier to determine before purchase. It’s a good idea to borrow a tripod from a friend if you can to see how well you get on with the head. Me? My preference is for the geared head; precision trumps weight every time.