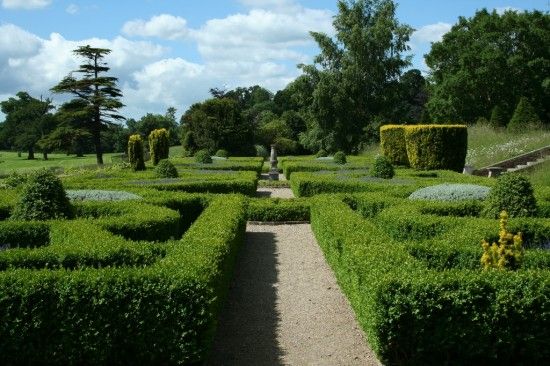 When you think about it hedges were one of the original foundations of garden design. Sometimes a formal structure close to the house against a rural landscape.  Evergreens were trimmed and trained to create patterns: parterres, knot gardens, mazes. They were used to create rooms and divisions of space, sometimes filled with informality, sometimes filled with plant treasures, sometimes filled with space. Hedges provided privacy for romance, secret trysts and they created that effect that we strive for in gardens today: the illusion that there is more beyond the field of vision. 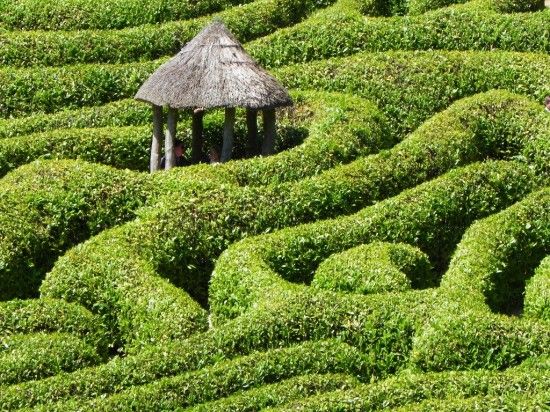 Hedges were the vegetable masonry that garden landscapes were built from. So how did evergreen hedges become the dreary functional phenomena they are often regarded as today? Perhaps the Leyland cypress, x Cuypressocyparis leylandii has a lot to answer for.  When I was at university in the early 1970s the Leyalnd cypress was revered for its rapid growth habit. We were taught how to plant at a 45 degree angle, just like cordon fruit trees. We were taught to take cuttings. This fast growing conifer was the answer to a home-owners prayer. It promised privacy and screening in an acceptable time frame. It was cheap, fast and green. Sadly it grew faster than the gardener trimmed and trained it and ended up a monster, rather than a well groomed pet. 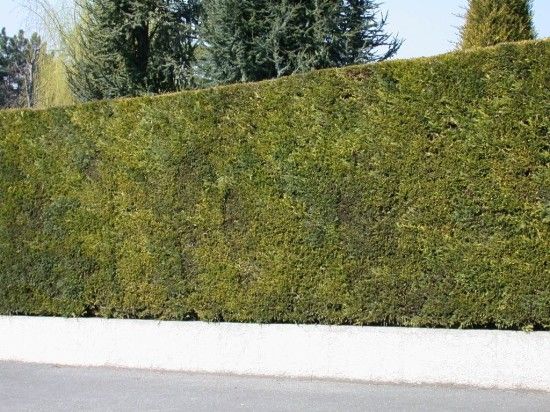 So gardeners turned to the fence panel. Orange, flimsy and defining. Small gardens became smaller, with solid but warped timber boundaries forming severe backdrops behind narrow, underplanted borders. Climbers struggled to compensate and shrubs were tamed into submission with an underemployed hedge trimmer. It is time for change, time to resurrect the ultimate green wall. Time to make the hedge the ultimate garden design feature rather than a necessary evil. Breathe new life into garden boundaries and add life to your landscape. 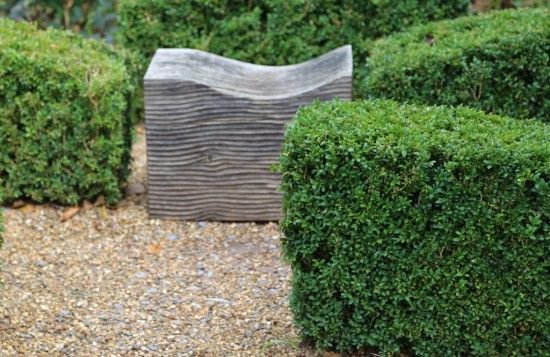 Evergreen hedges are more than boundary dividers. They can provide screening, shelter, a haven for wildlife, structure, all year-round interest and be a valuable part of your garden’s plant palette if you choose the right hedging plants. The choice is wide, wider than you think. Big leaves, small leaves, bright leaves, dark leaves, formal, informal, flowers, fragrance and berries. 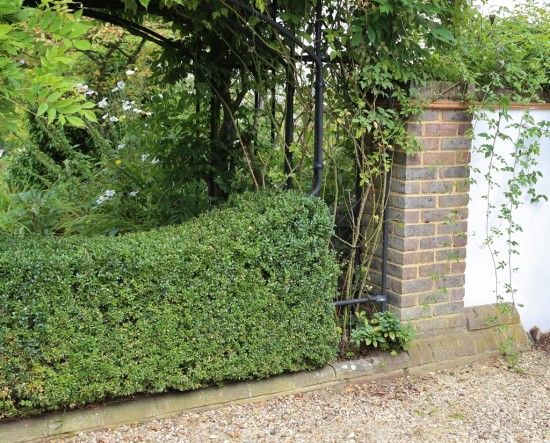 Always choose the right hedging subject for the situation, whether shady or sunny, sheltered or exposed.
Always choose the right subject for the height of hedge you are planting. Low hedges need compact shrubs, tall hedges need more vigorous ones.
Plant good quality container grown stock for an evergreen hedge and do not plant too closely. These plants need their space: the more they compete, the worse the results in the long term. Many sources, including on-line hedging suppliers suggest planting too close together.
Hedging shrubs need water and nutrients like any other plants. Just because it’s a hedge does not mean you should starve and mistreat it
Start trimming when the plants reach half the desired height. The earlier you start to prune the lower the plants will branch and the thicker the hedge. 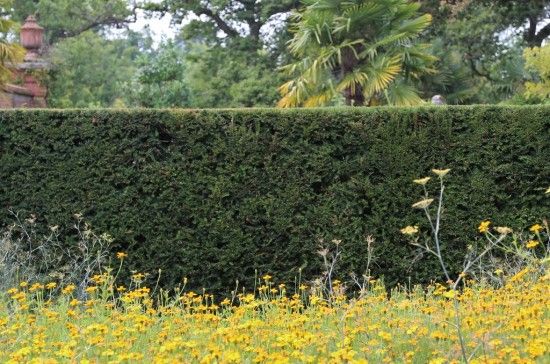 A hedge is a long term garden investment. If you get it right a hedge will last a lifetime: or several! It is interesting how we recoil at the price of a single hedging plant rather than comparing the cost of a run of hedging with the equivalent run of fence panels: the hedge will win every time. Of course when it comes to appearance there is no contest. The hedge is green, beautiful and full of life; the fence…say no more.

So here are a few suggestions to consider: 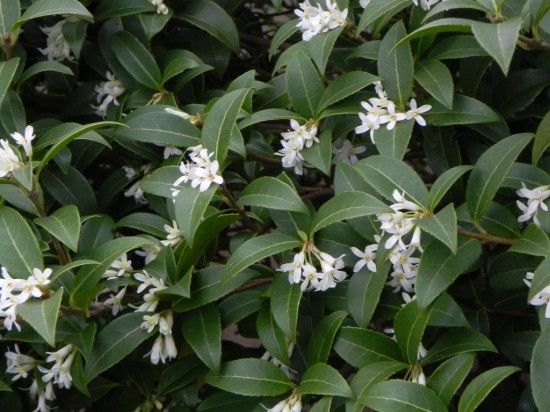 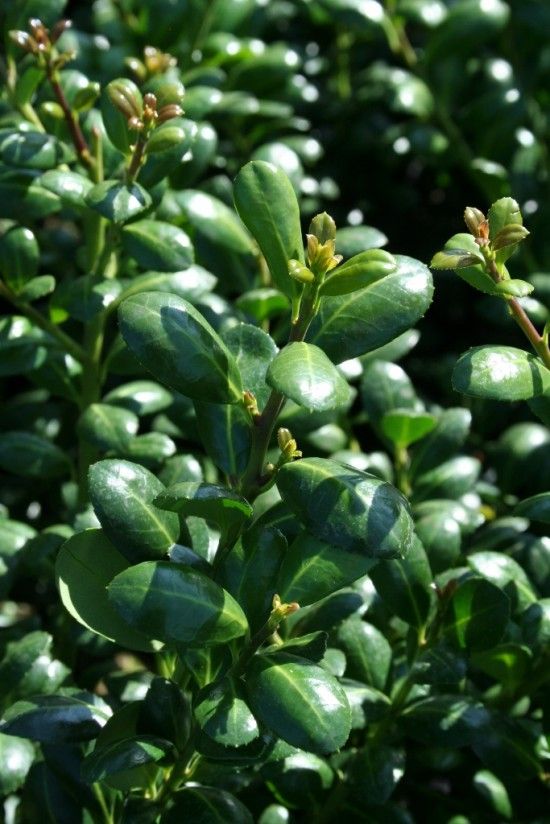 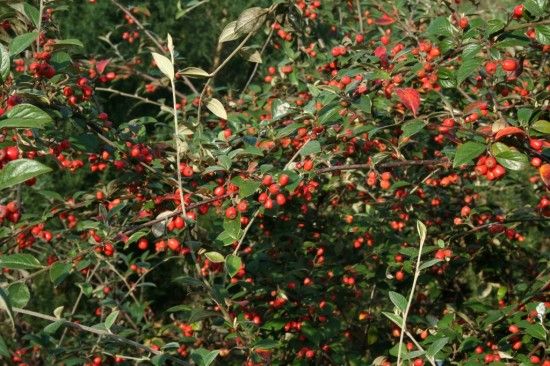 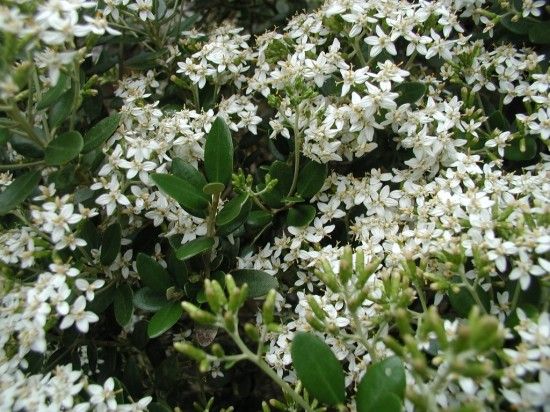 My pick: Pittosporum tenuifolium Small, shining emerald leaves and black stems. Fast, pretty and a lively addition to any garden. 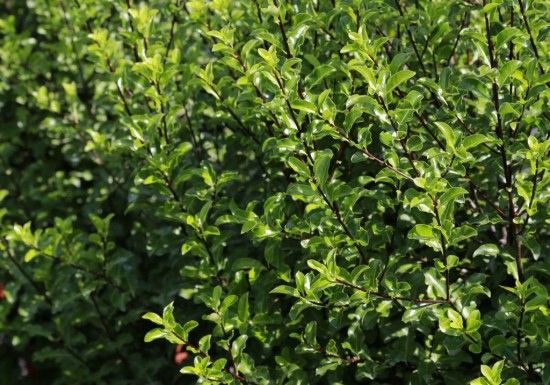 My pick: Ligustrum ovalifolium ‘Argenteum’: the creamy-white variegated privet is an attractive semi-evergreen which makes a lighter hedge; more subtle than golden privet. 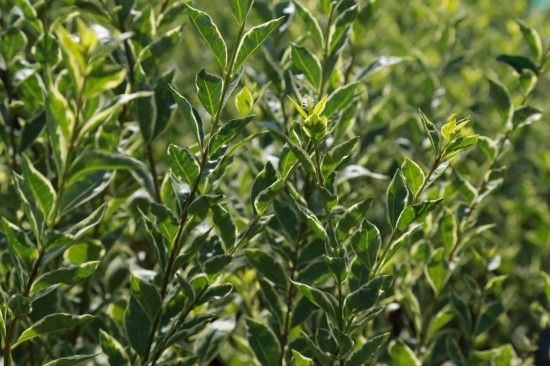 My pick: Elaeagnus x ebbingei Dark leaves with silver undersides but the real selling point is the small creamy flowers in autumn, inconspicuous visually but the fragrance is fabulous. 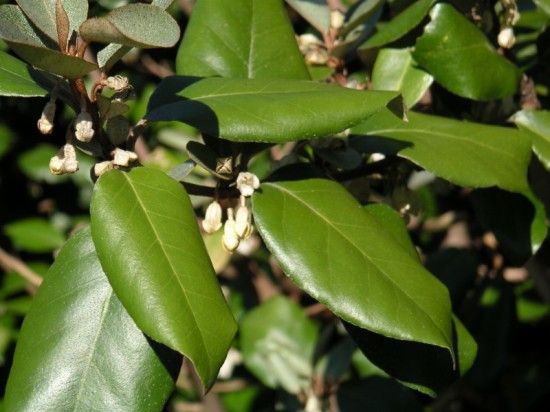 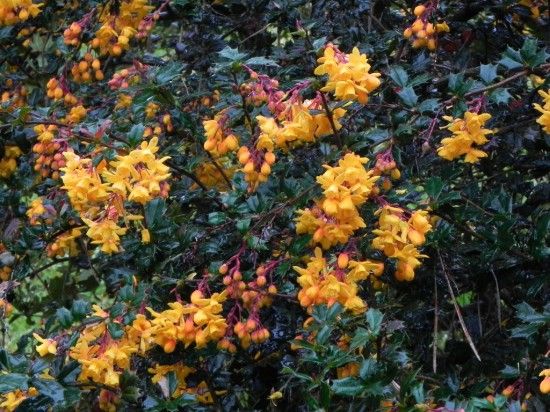