I have collected mountains of leaves already this autumn. They are heaped up by the compost heaps and waiting in the trailer to find a home. Most of them I've mown up with the tractor mower, so they are coarsely chopped and mixed up with a few grass cuttings.  This build-up of composting materials is the catalyst that makes me deal with the heaps of compost from previous years waiting to be used. I need to move it to make room for this year’s raw materials. 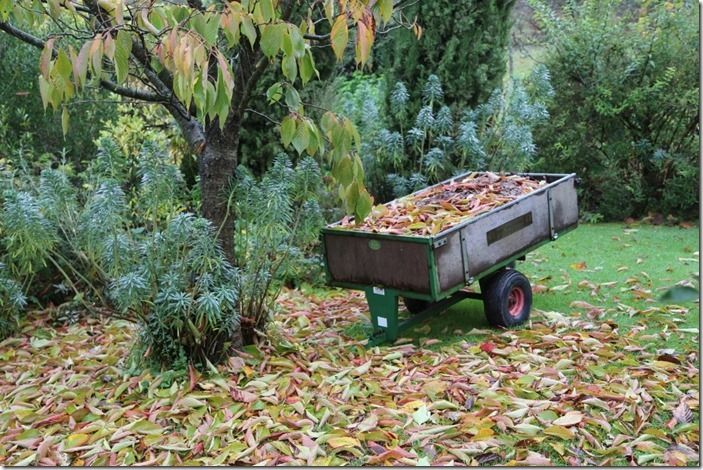 There is a huge amount of advice about composting in the media. How to organise it, the three bin system, the importance of turning it, what to use and what not to use in making it. In my experience most gardeners heap it up and hope for the best. I watched a TV programme where some really keen composters were using the heat from their compost to cook a beef stew in a cast iron casserole. Sounds impressive, but most of us opt for the oven and leave the compost to rot, fairly coolly. 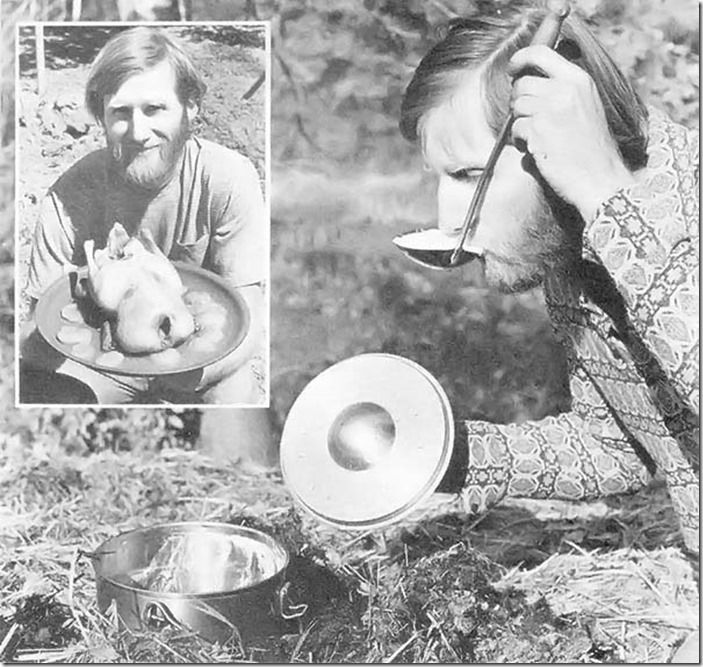 Your compost may break down more gradually than you would like, and the composting process might be more irregular; this is reality. You've made it somehow, so now it's time to use it and autumn is a great time to be using your home-made compost. Get it into the ground now and you can leave earthworms to do the work and mix it in nicely. However there are a few things to think about. Here are my top seven tips on how to use your own garden compost.

1. Often the outside of the heap is relatively un-composted. It is probably also full of weed seeds, which will burst into life next spring or even during winter when the compost is disturbed. I would remove the top of the heap, and sides if they are exposed, and use them at the bottom of your new heap. They need to rot a lot more before you add them to your soil. 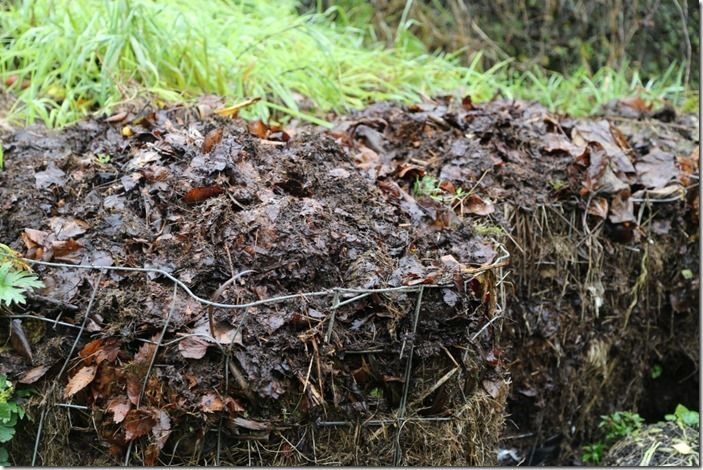 2. Despite your best efforts there may well be perennial weeds, such as the fleshy roots of bindweed lurking in your lovely compost. These must be removed carefully as you dismantle the heap. It is worth taking great care to do this. The roots will be fleshy and fragile and will easily be broken up with an enthusiastic fork and spade. If you don’t get rid of them you will transplant the weeds successfully to other parts of the garden. 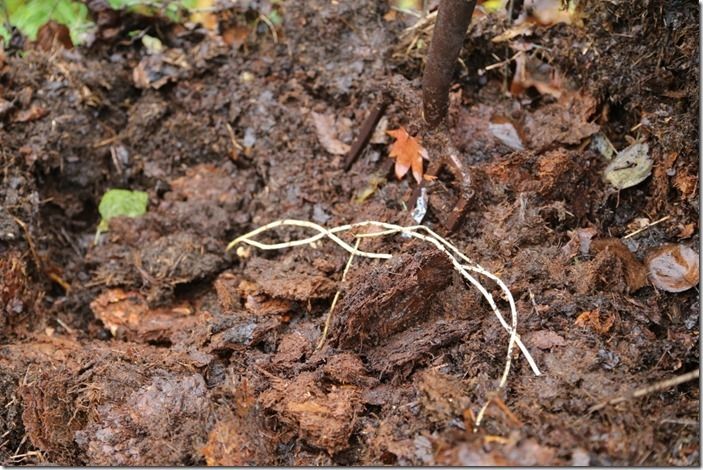 3. You can use your nice clean compost as a mulch on beds and borders and around trees and shrubs. Even if last year's leaves have not broken down completely you can use the compost in this way. It will gradually break down more adding organic matter to the soil. It should suppress weed growth around the plants and will do a good job at conserving moisture in the ground next spring. 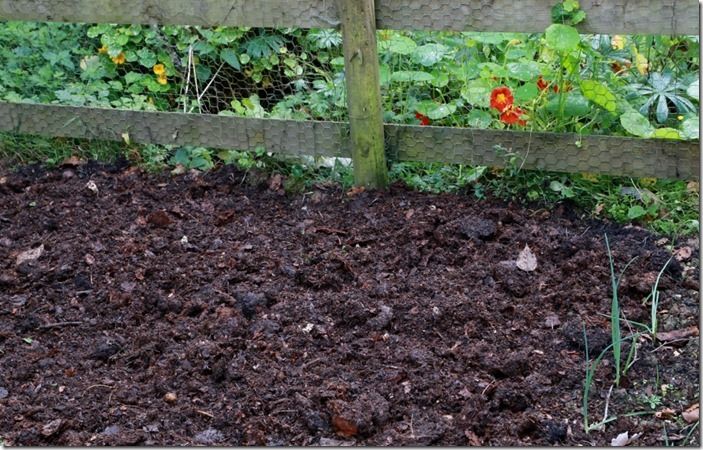 4 On areas of bare soil, such as the vegetable plot, you can spread the compost on the soil surface and leave it overwinter before digging in next spring. If earthworms are active they will drag it down into the soil. In mild areas this also gives time for weed seeds to germinate. You can deal with the weeds before you cultivate the plot next year. I often sow a green manure on the compost once it has been spread. Then I dig compost and green manure into the ground early next spring. 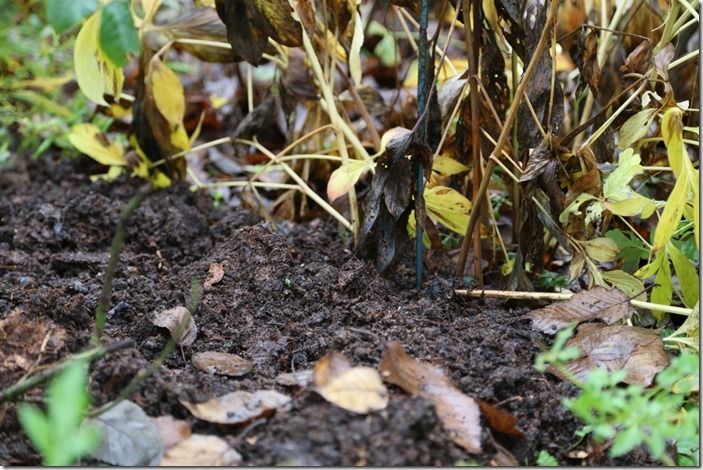 5. Nice, clean well composted garden waste is ideal as a mulch over hungry perennials such as peonIes. These like a nice rich, fertile soil, so sprinkle on some slow release balanced fertiliser and mulch with compost generously. This saves forking in the fertiliser at a later date. I do this around roses too, because ours start into growth early and as long as you are using a really slow release fertiliser it won't cause an early growth spurt. 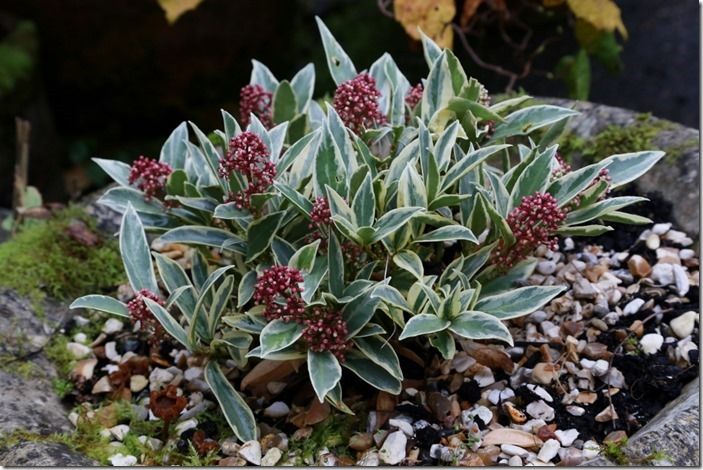 6. Some use their own home-made garden compost as a growing medium or an addition to a potting mix for containers. Unless you have the most superb, clean leaf-mould compost I would avoid this. Organisms, bacteria and fungal spore that are harmless or beneficial in the open ground can build up and become harmful in the confines of a pot. Also any un-rotted material will break down and impede growth in a container. 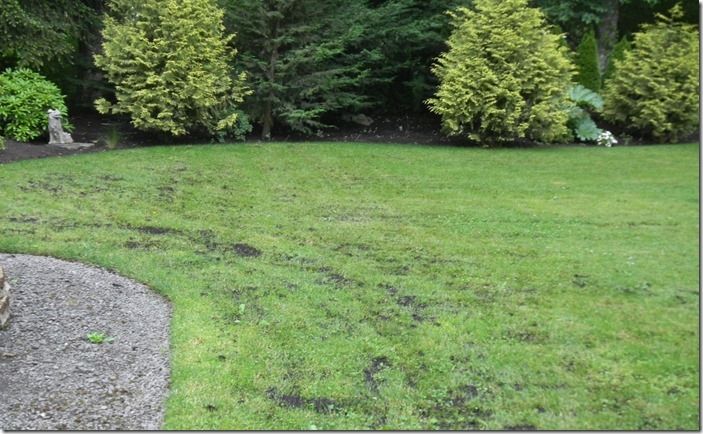 7. Really well-rotted, dark garden compost makes a great lawn dressing if mixed with sand and broken up to a fine mixture in a wheelbarrow. If applied in autumn add a small amount of high potash fertiliser. Potash increases the resistance of the grass to frost by hardening the growth. Some bonemeal which is high in phosphate is also a good additive to strengthen root growth.