“Why” asked the rather acerbic Dutchman I was talking to, “are so many British vegetable gardeners disabled?”. A bizarre thing to say, but I knew immediately what he was talking about – the popularity of raised beds amongst British gardeners. My first comment was “when did you last have a bad back Jan?”. Reducing the amount of bending over you do when attending to the fiddlier operations of vegetable growing is indeed a real bore if your back is playing up.

But – I also understood what he meant. Just why has it got to the point where you can hear people say things like “I want to grow vegetables, so I'm going to build some raised beds”, as if it were only possible to grow your own greengrocery by lashing out on timber, nails and lots of spadework. 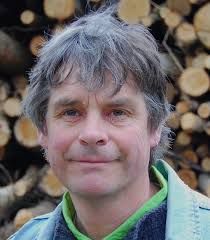 When I started growing veg, back in the 1980s, raised beds were virtually unknown, and they would have been seen as something of an absurdity. So why have they become so popular? I'm interested in this, not just as a discussion of gardening techniques, but also as a kind of cultural phenomenon – why does a particular technique become so popular, so as to become almost unquestioned? Where does (mis)information come from? Who spreads it? Why do people believe it?

I think I remember coming across the raised bed idea reading the work of Lawrence D. Hills, one of the founders of the modern organic movement in Britain. He, like many visionary organic growers, had a lot of good ideas, raised a lot of awkward questions, but also was capable of talking a lot of nonsense. Not always easy at first to sort out which was which. I remember reading about the importance of soil structure, and never stepping on your soil (mainly if you had slightly heavy soil), and that is where the raised bed idea initially came from. Avoiding soil compaction by never treading on it was the key. I seem to recall he was pretty obsessive about it. 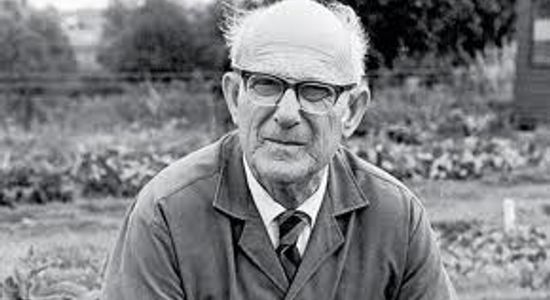 Lawrence D Hills, A Founder of The Modern Organic Movement

Let's look at the advantages of raised beds. If you have poor drainage, they are obviously a boon. If you have very little good soil, then scraping it altogether and protecting in a raised bed is also obviously a good idea. With raised beds, it also possible to be very precise about your applications of compost, manure and fertiliser. It also enables you to keep your soil in one place, which can have many advantages – as I have just discovered.

Noticing that a very nice (raised bed) full of Oriental greens (bok choi, mizuna etc) was beginning to wilt badly, I noticed that I had club root, an infamously persistent root disease of brassicas. Once you have it, you never entirely get rid of it. At least, with a raised bed, I can keep the infection isolated.

The greatest advantage of raised beds is the ability to get down and do things that need close attention without too much bending – a real boon as we get older and stiffer. So, for salad crops, French beans, and anything else which needs fiddling at ground level, they are great. Many crops need a different kind of physical attention however: root veg needs to be dug out, and getting up on your raised bed to dig out potatoes or carrots rather defeats the object of not treading on the soil. 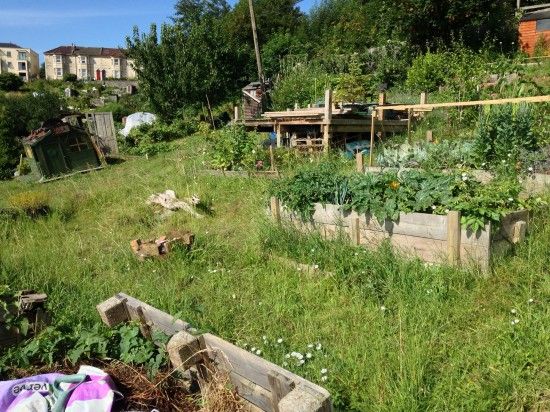 I suppose a raised bed is quite a good idea if you really can't be bothered to deal with the weeds.

Raised beds expose the soil to greater temperature extremes, which in hot weather means they dry out more quickly. The wooden sides provide barracks for armies of slugs and snails which march out at night at night to devour your crops. Above all, there is the hassle and expense of making them. Timber for the sides is not cheap, especially since the inexpensive stuff from the local DIY store will rot in contact with rain and soil in no time at all. Mine are oak, which I got for next to nothing, 'cos I live in a part of the country which has the luxury of plenty of scrap hardwood. Most folk don't. Building them also requires some basic DIY skills and some strength.

This need for materials is a clue perhaps as to why raised beds have become so popular. Stuff. You gotta go out and buy stuff. Spend money. Every garden supply retail shop/shed/online store has raised bed kits you can go out and buy. Most are pathetically small, the kind of thing that people use to grow a few lettuces in and think that they are doing the world a good turn growing locally-produced organic food, when the transport miles and the other associated environmental minuses of the bed's sides have firmly knocked that possibility on the head. Thoreau famously wrote “beware of all enterprises that require new clothes”, which is always a good thing to think about before following up a new interest by getting out your credit card and buying stuff. 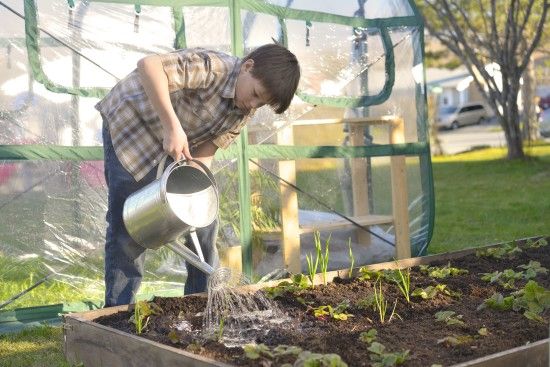 Those with the income to afford it have tended to favour raised beds made out of long-lasting railway sleepers (all that carcinogenic creosote stops them rotting). Someone I have done some consultancy work for, to be referred to from now on as The (ex) Client from Hell, decided she would do this. Having bought a vast property, all ex-farmland, she decided to build a walled garden (yes really) on the one bit which had no topsoil. So raised beds were needed.

So raised beds were built, using what looked like a whole forest's worth of oak sleepers. Except that they were far too shallow and ridiculously far apart. Asking for advice was not something The Client from Hell was very good at. I think she wanted them because they look nice. That's very important, whatever you do has to look nice, and niceness is defined by what you see in the magazines. 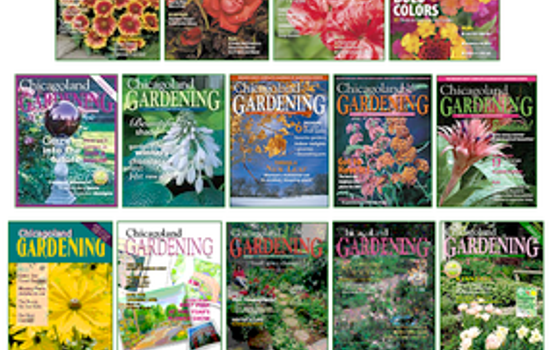 Having paid out, and built, your raised beds, or indeed had them built for you, what do you put in them? This is another very good reason to be sceptical. Do you import soil? Or dig up what you have got already and shovel it in, which means that you will then have a hole or depression, or you have to re-grade your entire vegetable garden. All for what? Something that generations of vegetable gardeners across the whole globe have not seen the need for. Vegetable growing is, to be honest, difficult enough anyway, without adding another whole layer of difficulty (and expense).

I have raised beds. Three of them. They take up about 10% of the surface I use for growing veg. One doesn't have veg, but strawberries, while the other two get used for the fiddly things like salads, leaf crops etc. As I get older (and stiffer) I suppose I might appreciate more. For the moment however, they are quite enough. I simply do not see the point in going to all that effort to build what are so often unnecessary structures.

I am also left wondering why a whole new generation of vegetable gardeners have fallen for them so uncritically. Good gardening involves understanding what you do, and why you do it. This often means asking awkward questions and not running with the herd. A sceptical intelligence in gardening is as good a guard against trendy nonsense as it is in the rest of life.