In my first post about plant names I attempted to unravel the mysteries of botanical nomenclature. Latin names may seem baffling, but they are an international language and once you understand how they work they should seem far less intimidating. In no way am I suggesting that you stop using common names; they are interesting, but do remember they are localised. A common plant name in one place might be totally different somewhere else in the country, let along somewhere else in the world. Botanical Latin is an International language, certainly as far as the generic and specific names go which I talked about in my first post on this subject.
Distinct forms of a species

So now I thought I would try and explain some of the other aspects of plant nomenclature you might come across. I should emphasise that nomenclature is constantly changing as it is reviewed in line with new plant discoveries and scientific evidence. Plant names change, which can be horribly confusing. Even hardened horticulturists continue to use a plant name that they have grown up with rather than a newly revised one. For example all the purple leaved varieties of Berberis thunbergii are now regarded as a botanical forma, shown as f. in the name. So in other words a form of the species, it’s a sort of division in classification. Therefore Berberis thunbergii ‘Rose Glow’ becomes Berberis thunbergii f. atropurpurea ‘Rose Glow’. This does make the name long and unwieldy but I suppose it reinforces the relationship between all those purple-leaved deciduous berberis cultivars. 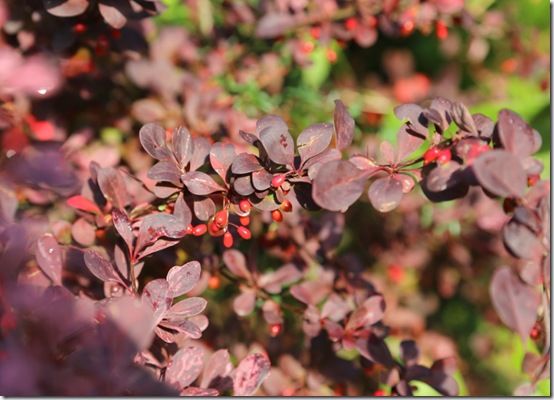 The other division of a species you will come across is shown as var. in the name. This is an abbreviation of the Latin word varietas, meaning variety. This indicates a naturally occurring recognisable subdivision of a species, for example Betula utilis var. jacquemontii. This name is given to naturally occurring individuals of Betula utilis with white bark. Betula utilis is very variable, often with tan or pinkish bark, but some specimens, the ones often selected for gardens have creamy white bark so these are classified separately. 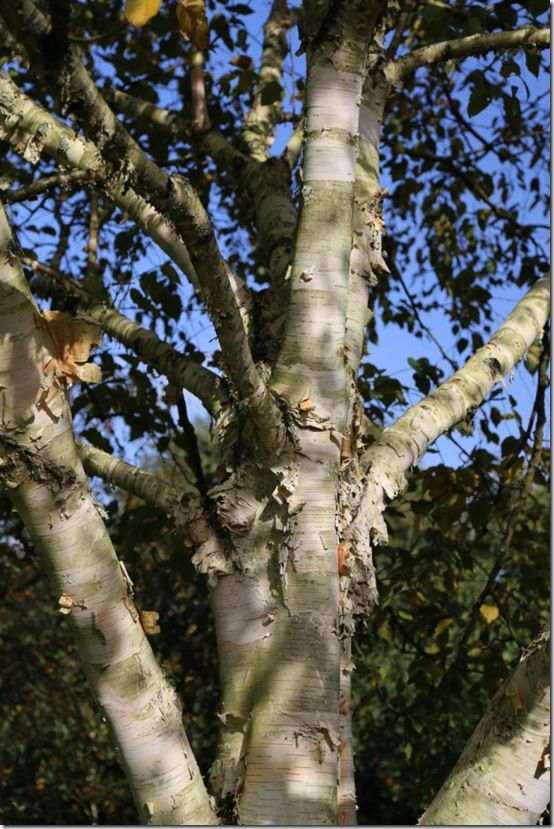 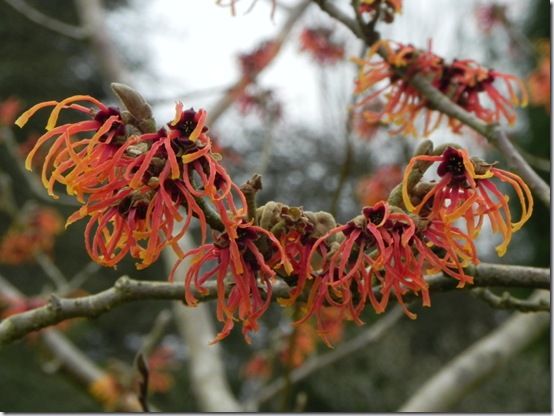 Then there are intergeneric hybrids. This is where a cross has been made between two closely related, but distinct genera. For example Hedera, the common ivy is closely related to Fatsia, the false castor oil plant. You only have to look at the flowers to see the similarity. These will hybridise to produce x Fatshedera lizei, a semi-climbing evergreen with characteristics of both the parents. In this case the x precedes the name. 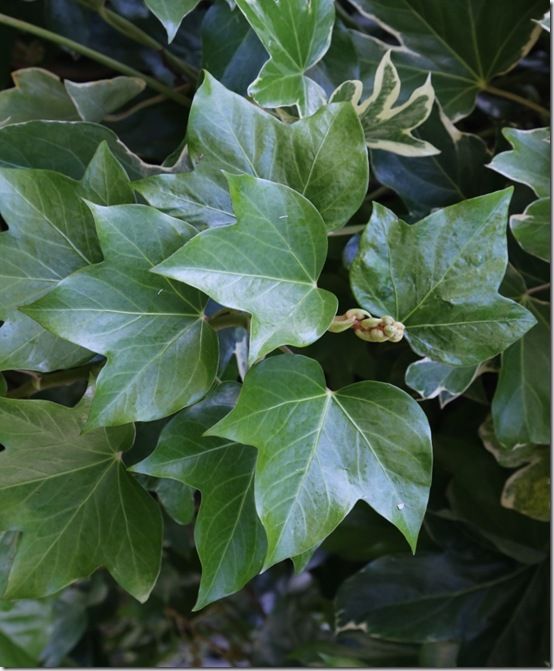 Probably the most confusing part of hybrid nomenclature is that not all hybrids have names that indicate that they are hybrids. Many garden plants have complex parentage so we cannot assume that because there isn’t a ‘x’ in the name that a plant is just a selection of a species. But let’s not get too complicated.

So now let’s come on to the cultivar name. This is the last part of a plant name that appears in single quotes after the genus and the species. It always starts with a capital letter and there are infinite numbers of them in cultivation. The numbers are continually increasing through plant breeding and selection. A cultivar is an individual selected from a group of plants of one type, given a name and the propagated from that individual. The cultivar name is often commercial and can have a major influence on the popularity and saleability of a plant.

So for example, going back to those Himalayan birches, Betula utilis var. jacquemontii ‘Grayswood Ghost’ is a selection of this species of white-barked birch. This particular individual was identified for its smaller stature and more compact habit. Every plant that’s called ‘Grayswood Ghost’ has been propagated from that one individual, and subsequently plants propagated from it. This can only be by vegetative propagation; in other words cuttings, grafting or micropropagation so that the genetic makeup is identical. A cultivar cannot be propagated by seed because the offspring vary even though they may appear similar. 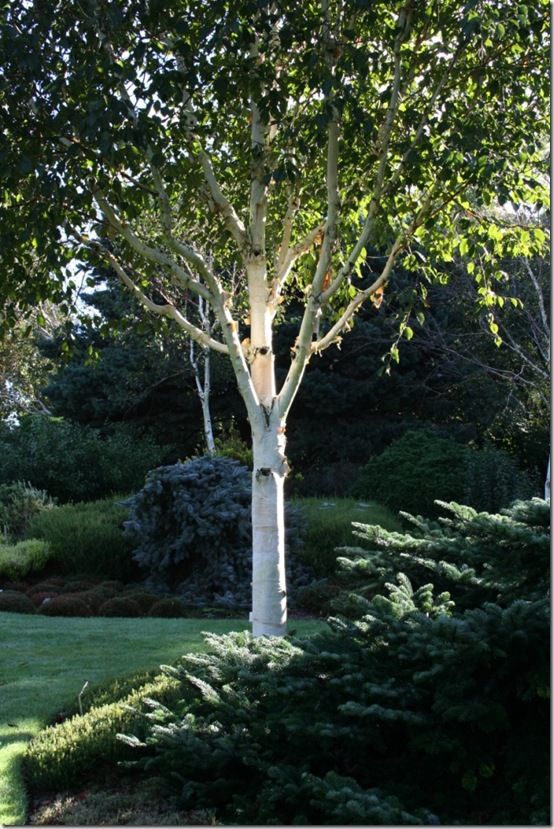 Acer palmatum ‘Osakazuki’ is a specific cultivar of Japanese maple well known for its spectacular autumn colour. I imagine this was selected from a batch of seedlings of Acer palmatum. This one coloured particularly well and was selected and propagated. Despite the introduction of many other cultivars this one is still as popular and still regarded as the finest for fall foliage despite being listed as early as the mid 1800s. Incidentally palmatum means ‘like a hand’ referring to the shape of the leaf. I believe Osakazuki means ‘sake cup’, perhaps because the leaves are slightly cupped in form? 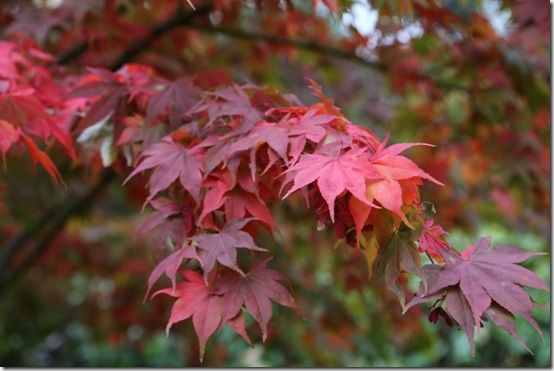 Paeonia lactiflora ‘Sarah Bernhardt’ is a specific cultivar of the much-loved herbaceous peonies. It was named after the stage and screen actress; at the time referred to as the “most famous actress the world has ever known”. At the time naming a peony after her was a good commercial decision. This is however a wonderful variety that has stood the test of time, far beyond the reputation of the actress it was named after. 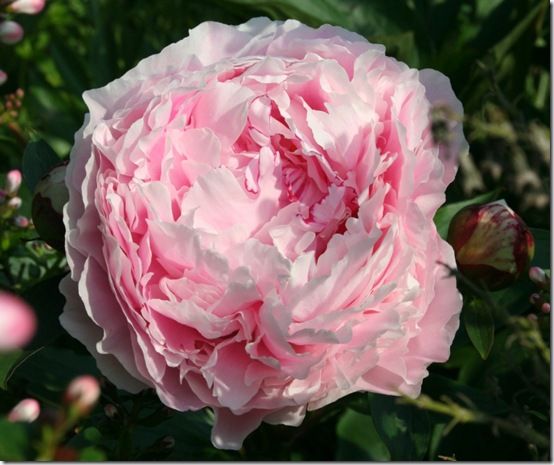 Euonymus europaeus ‘Red Cascade’ is a specific selection of the common spindle with wonderful autumn colour and very showy fruits. Lots of wild occurring Euonymus europaeus colour well and have good fruit. In this case a specific, outstanding individual was selected and propagated and named. What this means to the gardener is that if you select this named cultivar you know what you are getting: great colour and good fruits. If you plant the species you might get both or neither. 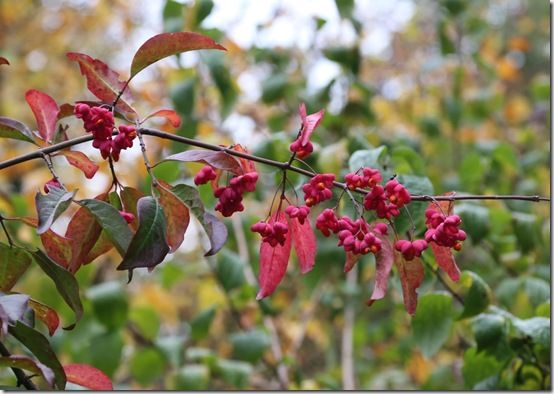 If the name appears without quotes it is a selling name or cultivar name the plant has been given in commercial horticulture. This is often specific to a particular country. What it means is that the plant was given a cultivar name originally, but this is not the best commercial cultivar name where that plant is being propagated and sold. 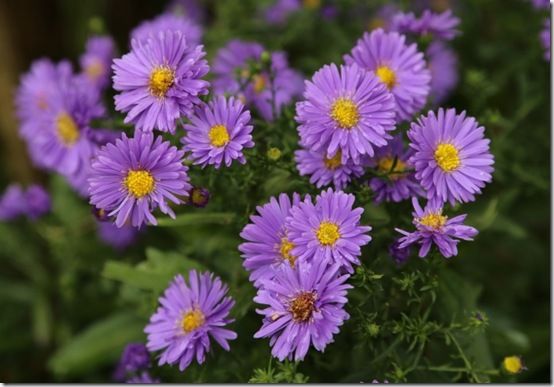 This type of plant name is particularly common in the world of roses where selling names vary greatly with country because of the commercial importance of the plants. These often bear very little resemblance to the original cultivar name given by the breeder. Maybe that’s a subject for next time. I think I might have confused you enough already!

Those of you that are well up to speed with botanical names, please forgive this rather clumsy explanation. I do hope this helps those of you that are less familiar with nomenclature. Do post any comments or questions and I’ll try and tackle them next time.