Believe it or not, the iconic elevated park we now know as The High Line in New York City, used to be a fully functioning rail line.

The High Line was originally built in 1934 as part of a massive infrastructure project called the West Side Improvement. It lifted train traffic 30 feet in the air, carrying meat, produce, and factory goods, across 10th to 11th avenue. This elevated rail line was initiated to remove dangerous trains from the streets of Manhattan’s largest industrial district. However, sadly it didn't do its job of decreasing the death toll caused by traffic. 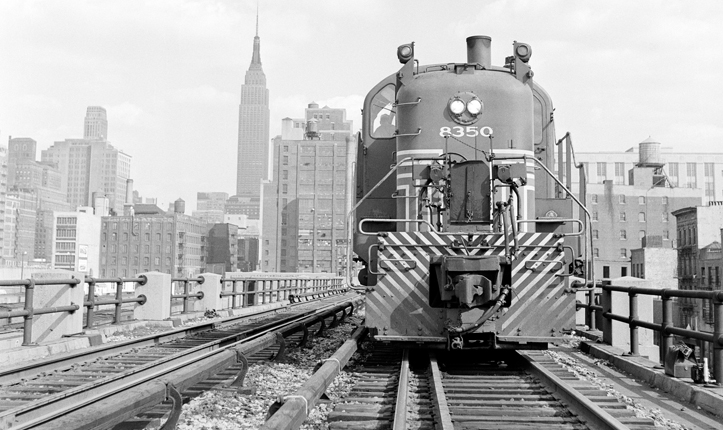 Before widespread subway systems were invented the railroads would hire “West Side Cowboys” to wave flags in front of trains and help civilians cross the busy streets. Unfortunately, people who wanted to avoid waiting would attempt to run across the tracks against the warnings of the Cowboys and be hit by incoming freight trains. For several decades, these trains rolled in and out of the warehouses and factories in this once-industrial part of Manhattan, also known as Death Avenue.

After the last train squealed its way along the tracks in 1980, the High Line became another deprived part of the big apple. In time, the rails took on a mantle of rust, and the rotting ties and track ballast turned into a growing medium for weeds. The weeds that grew along the old rail line were in fact pretty wildflowers, goldenrod, milkweed and Queen Anne’s lace; some were thuggish trees and vines. Together, though, they imprinted the idea of vegetation turning the high line into a garden, however feral, apart from the city. 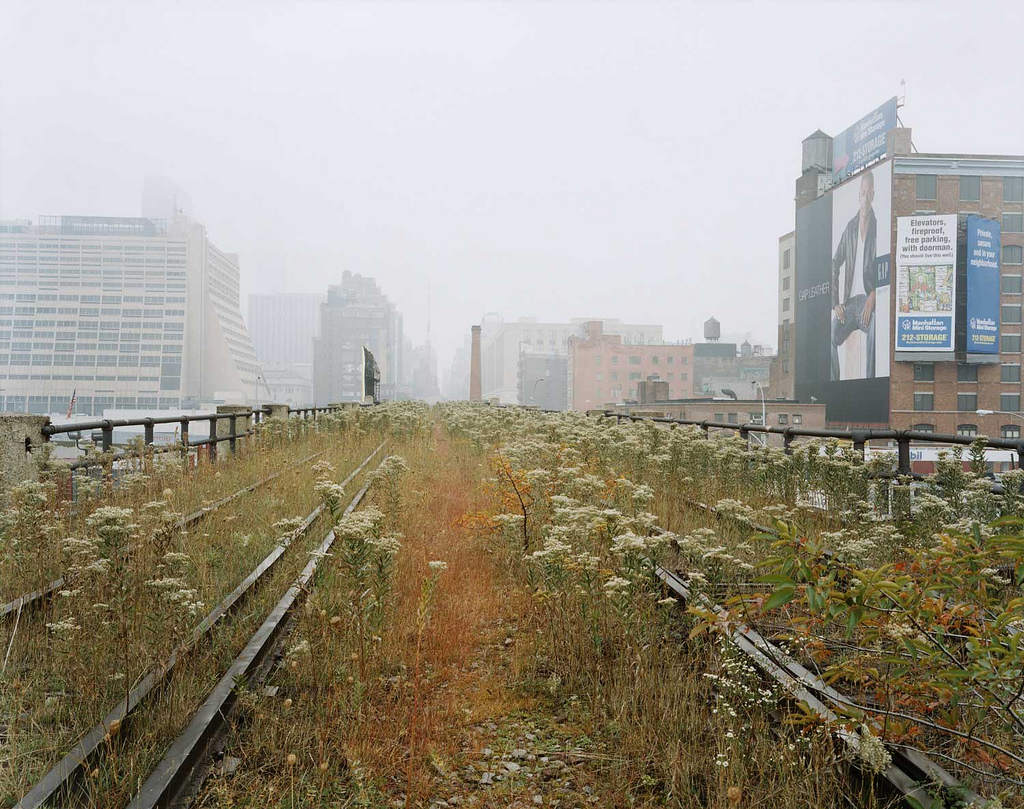 The high line would have been gone if it was down to New York's mayor for much of the 1990s, Rudolph Giuliani. He couldn't wait to tear it down. His administration, aware that Chelsea was gentrifying into a neighbourhood of galleries, restaurants, and loft living, felt the surviving portion of the High Line was an ugly deadweight. 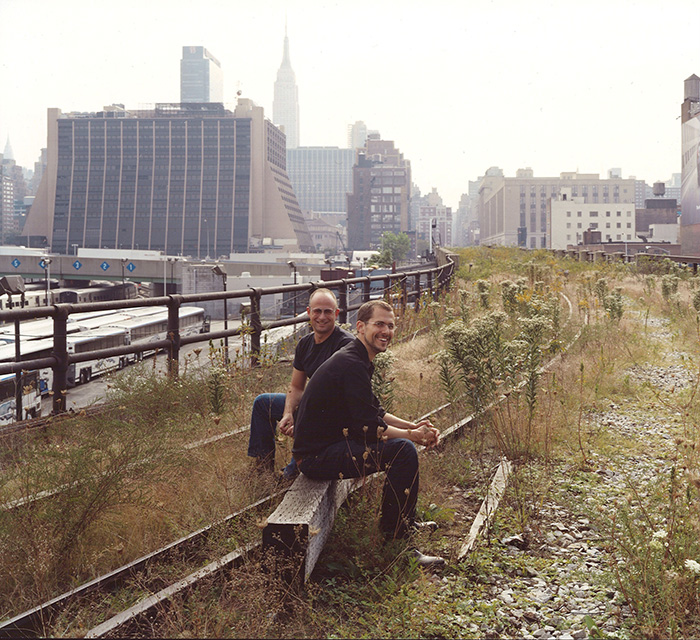 Robert Hammond, recalled that the High Line's initial appeal had nothing to do with parks. "It was the industrial ruin I was so fascinated by—the steel and the rivets. To imagine a train running through my neighborhood, was just so intriguing and exciting.”

Before Friends of the High Line began their work, the space had become a secret spot for some in the neighborhood. They found things left behind, including broken glass, castaway furniture, used spray paint cans, a garden and a small tree decorated with lights for Christmas. 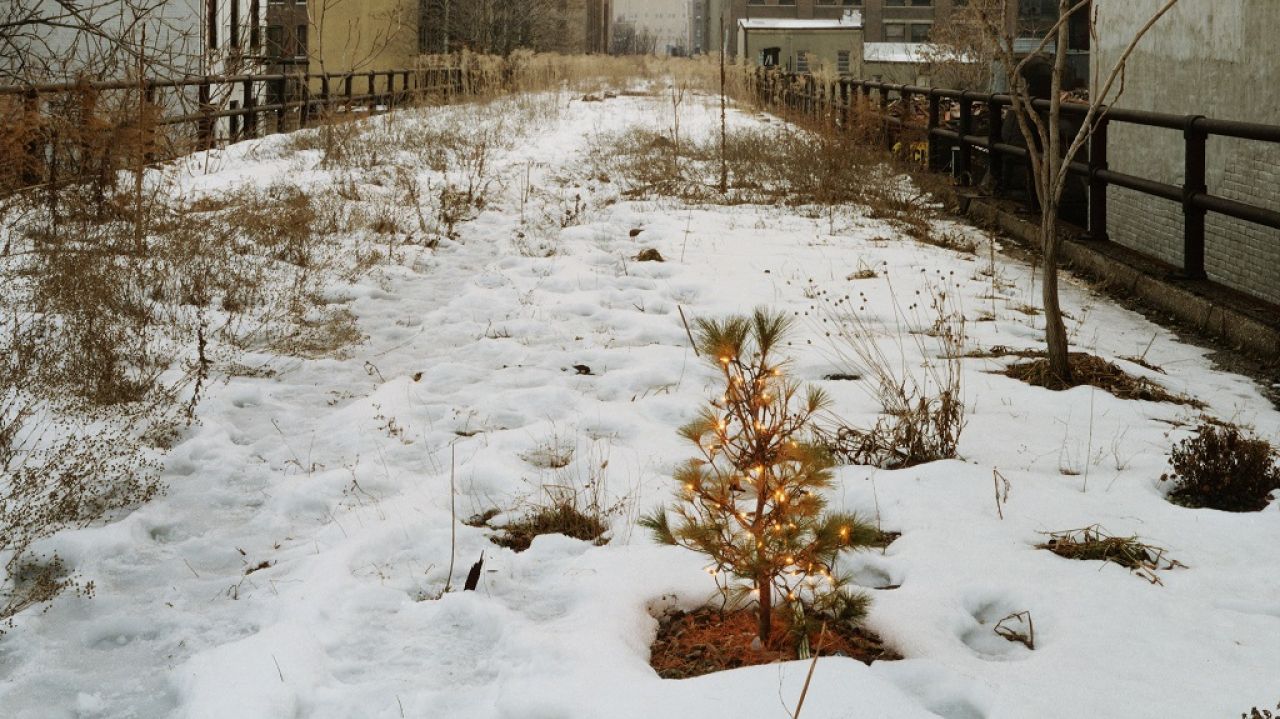 Friends of the High Line held an Ideas Competition in 2003, to raise ideas for what the NYC community would like. These ranged from a 7,920-foot-long swimming pool to a roller coaster, a farm etc. The competition marked a turning point in public support for reusing the High Line. What would you have voted for?

Needless to say none of these wacky ideas raised by the community stuck, instead Friends of the High Line decided on the many hopeful votes they received that spoke of having a park. Its however also rumoured that the idea of the high line originated from the French. Originally, it was the French who converted an old rail line into an elevated park. Perhaps Robert and Joshua expanded upon that idea, creating the wonder of the High Line that exists today. 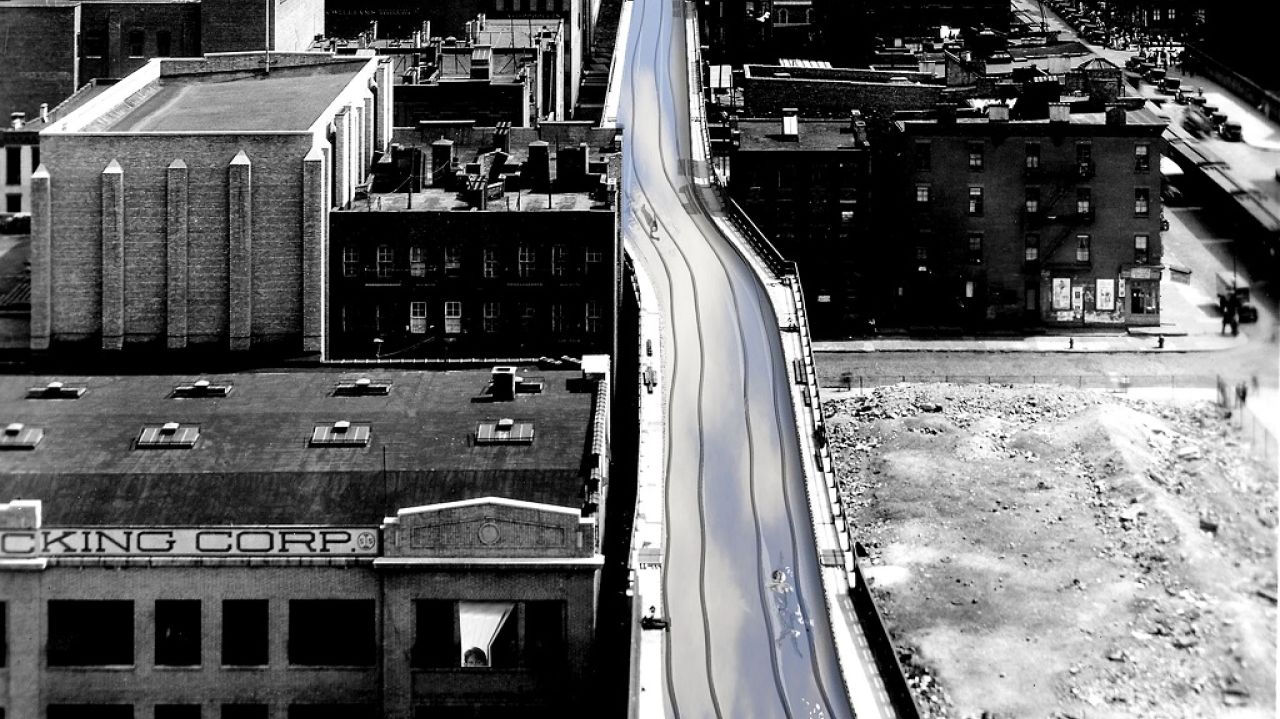 Robert and Joshua took their time until finally they found the famous duo that are The High Line’s design collaboration of James Corner Field Operations, Diller Sco dio + Renfro, and planting designer Piet Oudolf. Their design was inspired by the landscape that grew on the rail line during the 20 years it had been abandoned for.

10 years later since Friends of the High Line was founded the first section, from Gansevoort to West 20th Street, opened to the public in 2009. By 2011 the second section opened, covering the city from West 20th to West 30th Street and finally in 2014 The Rail Yards, from West 30th to West 34th opened. This is the space we see today. 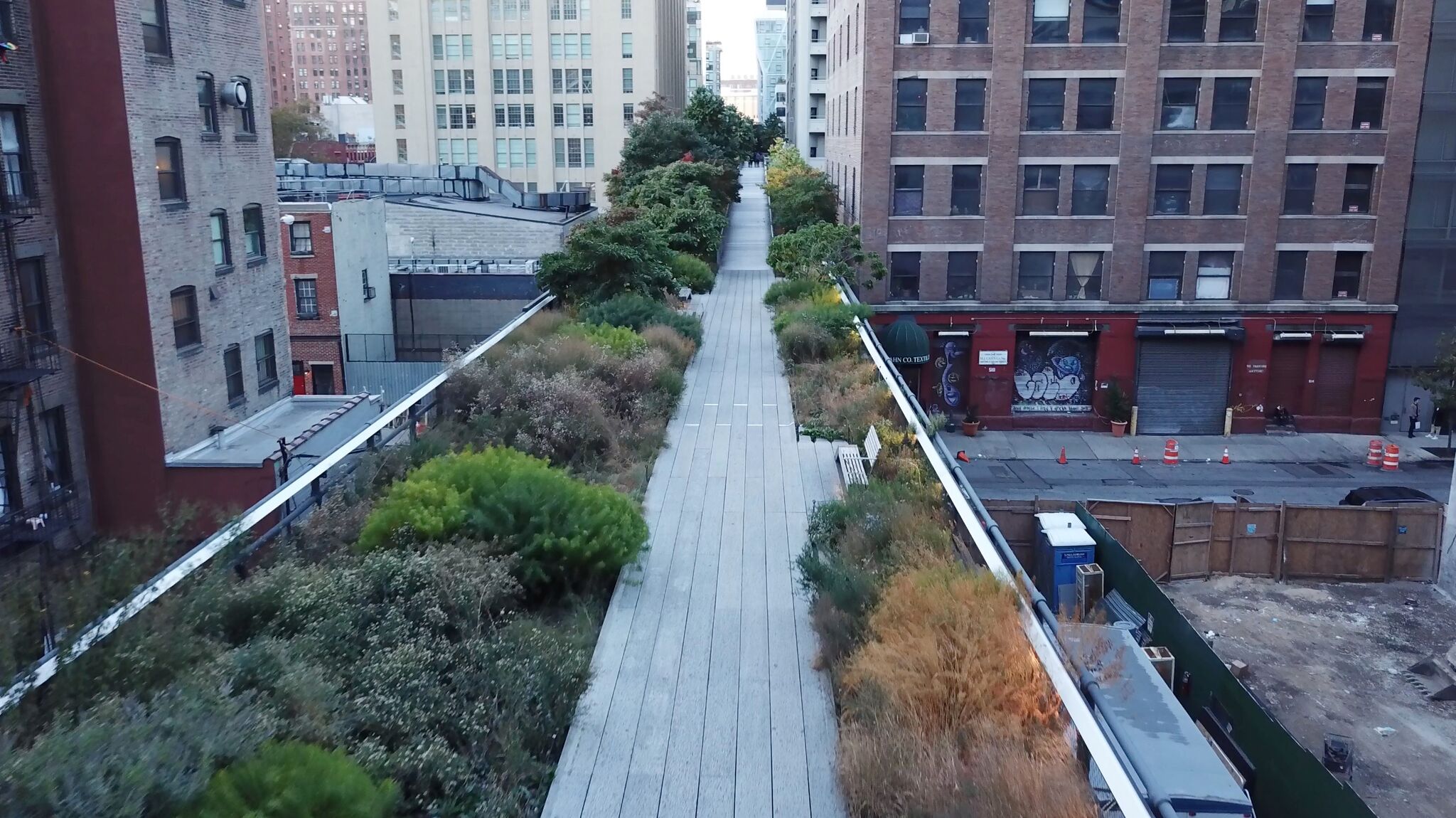 While designing the High Line, the designers found some key views they knew they wanted to highlight. The first being standing near the benches at the top of the 10th Avenue amphitheater. If you turn to look south, you will see the Statue of Liberty perfectly framed between the buildings. On the elevated lawn on 23rd Street, you will get a clear view of the entire street from river to river. It's a rare glimpse of both the East River and the Hudson River in the same spot.

Almost a decade after the Giuliani administration tried to tear the High Line down, it has turned into one of the most innovative and inviting public spaces in New York City and perhaps the entire country. Never have public officials been so wrong. Since opening in 2009, the High Line has become an icon in contemporary landscape architecture.

To learn more about Perennial Management on The High Line from two Plant Masters, click here.