Phil Chandler is MyGardenSchool’s bee keeping tutor. His course, Natural Beekeeping for Gardeners, focuses on keeping bees for their own sake and fosters a greater understanding of these remarkable creatures upon whom man is so dependent. Phil shares just a little of his passion for bees and stresses their importance here:

During their long evolution, honeybees must have met and overcome many challenges. They learned to flee from fire; to make nests in the trees to defeat ground-dwellers and with small entrances to deter their winged, carnivorous cousins; to deploy their barbed stings against those who would rob them. They developed a complex and efficient chemistry, which enabled them to preserve summer’s riches for the duration of winter and beyond in a pantry, which also served as a nursery.

They learned to build durable structures using a substance made within their own bodies and manufactured anti-bacterial cell-linings from tree resins to protect their developing larvae. They became adept at finding flowers that produced the richest nectar and by selective pollination, ensured their survival and propagation. Their refined sense of smell enabled them to avoid potentially noxious substances and careful division of labour ensured the best possible use of materials and energy. 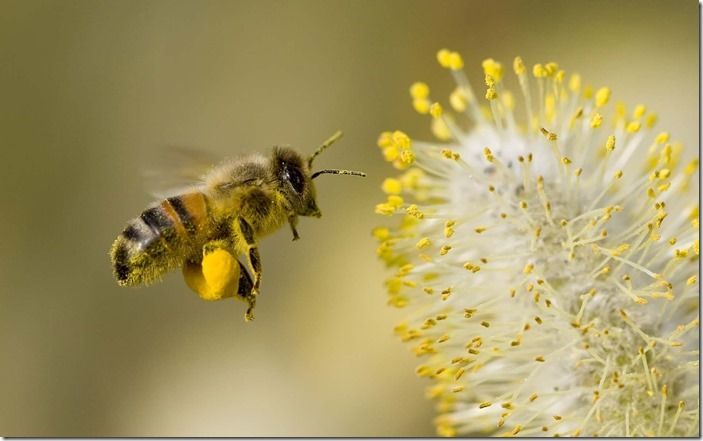 By choosing to visit plants that were beneficial to them, they influenced the diets of creatures far bigger than themselves and by the process of trophic cascade exerted an influence on the balance of nature disproportionate to their size. They are one of the key species in all of nature and the only insect to come under the influence of man for the sake of its ability to produce a substance that we, for all our sophistication, cannot reproduce yet earnestly crave: honey. 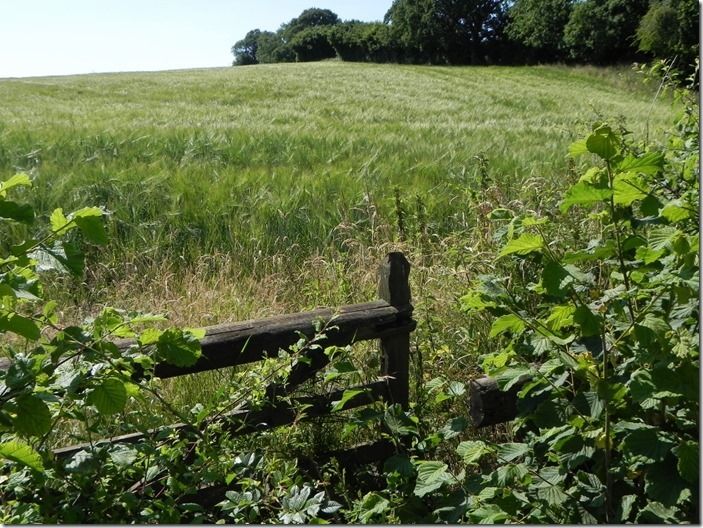 Bees are more than capable of managing themselves: our job is to provide them - as far as possible - with the means and the facilities to do so. If we can do that with due regard for their natural inclinations and behaviour, then we stand a fair chance of being able to keep them around indefinitely, providing we can influence those who drive our agricultural system to pay more attention to the complexity and interdependence of natural systems, and less to the development of yet more ways to control, corral and destroy the natural world. 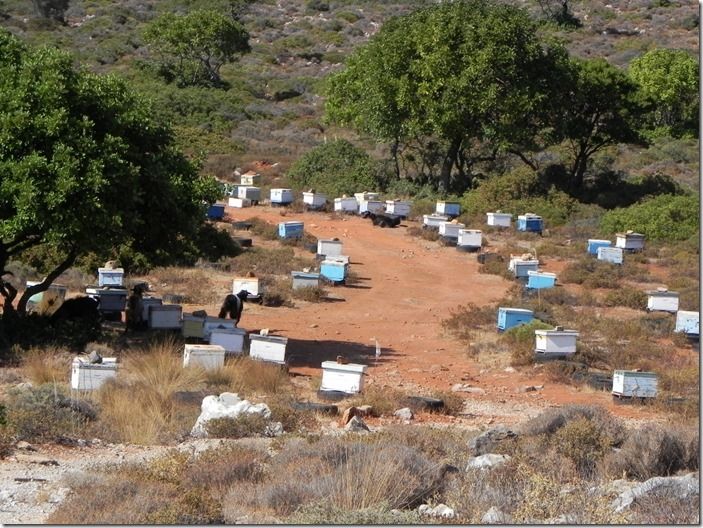 The agri-pharma industry is a powerful influencer of government policy, with deep pockets and the morals of a drug pusher. The only difference between the marketing of ‘crop protection products’ (as they now call insecticides) and the protection rackets operated by criminal gangs is a fine distinction of law and the worldwide scale on which companies like Bayer, Syngenta, BASF and Monsanto operate.

If they cannot be persuaded to change their ways, then we must find ways to stop them doing yet more damage. If that sounds radical, then so be it. We need radical change, or we face the extinction not just of the honeybee, but of countless other species, many of which have yet even to be identified - and we know next to nothing about their parts in the big picture. 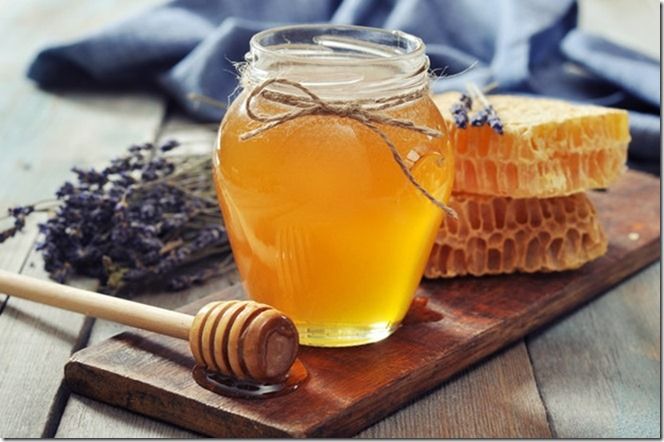 It was man’s craving for sweetness that caused him to attempt by various means to subdue and tame the honeybee; first by climbing their trees and smoking them out; then by cutting the tree and placing it within reach; and finally by making artificial trees and persuading the bees to live in them. But man, dominated by his immediate desires and heedless of long-term consequences, decreed that if a little sweetness was good, then more must be better: thus was born the honey farmer, who was never content until he had pressed the last drop of sweetness from their combs.

For a time, the bees tried to adapt to their new conditions, while the natural world around them was progressively degraded and denuded of their favourite food plants. They began to notice smells that they had never before experienced: man was spreading new substances on his crops, some of which killed bees and poisoned the life in the soil. Something was wrong. Man’s fatal flaw became clear - his inability to understand or predict the consequences of his actions was in danger of destroying everything the bees had helped to create. 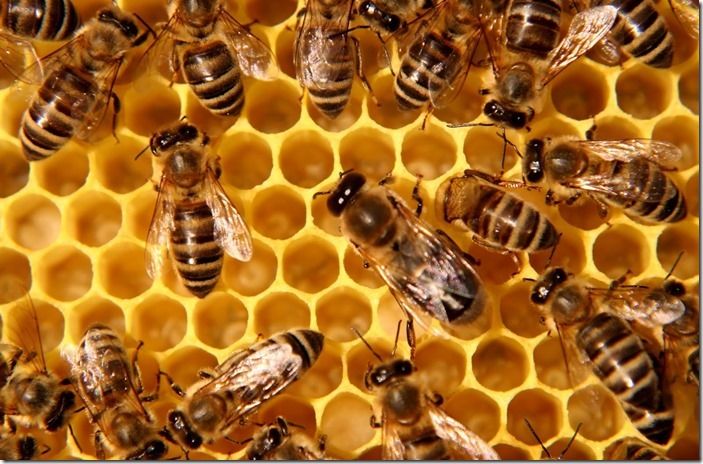 Now the fate of honeybees and myriad other pollinators is in our hands. If we collectively choose to continue in the same direction, allowing the soil to be destroyed and washed into the sea, we have no-one to blame but ourselves for the inevitable outcome.

To learn more about bees and bee keeping on a garden scale join Phil Chandler on his 4 week online course at MyGardenSchool: Natural Beekeeping for Gardeners