If you Google the term “green manure” you may get frightened by images of farm machinery churning through fields of greenery leaving a carpet of cut foliage lying on the ground.

You may be further confused by packets of seeds in garden centres, alongside the usual peas and beans, labelled “green manures”.

In reality the principle of using a green manure is nothing new. Basically you sow a crop of something soft and fast growing and then dig it into the ground where it rots and acts as a manure. So how does it work?


Green manures work in a number of ways 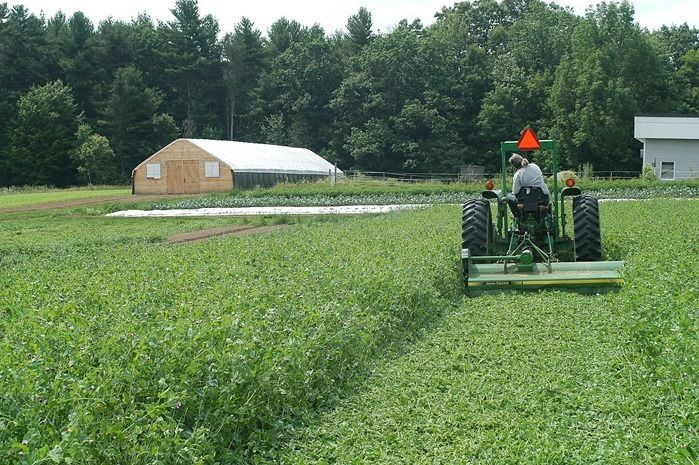 Sowing a green manure crop suppresses weeds, especially annual weeds. As green manures are usually sown in early autumn they prevent weed development over autumn which can be a problem as crops are cleared.

Green manures help to reduce soil erosion and leaching of nutrients by heavy rainfall. This is particularly important on light, well-drained soils. They are also really useful on sloping and unstable ground.

The roots of green manures often go deeper than the crops which follow. They may bring nutrients closer to the surface which would be inaccessible by the crops. 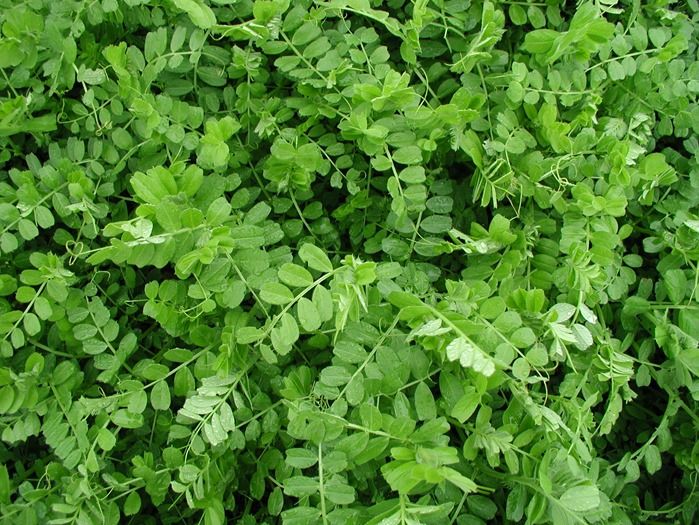 Some green manures are legumes, in other words the same family as peas and beans. Clovers and vetches are often used as green manures because they, like other legumes have root nodules which contain nitrogen fixing bacteria.

These capture atmospheric nitrogen, trap it and then it is available for their growth, and crops which follow them when they are used as green manures.

Incorporating green manure into the soil increases the amount of microbial action in the soil and normally also increases earthworm activity. 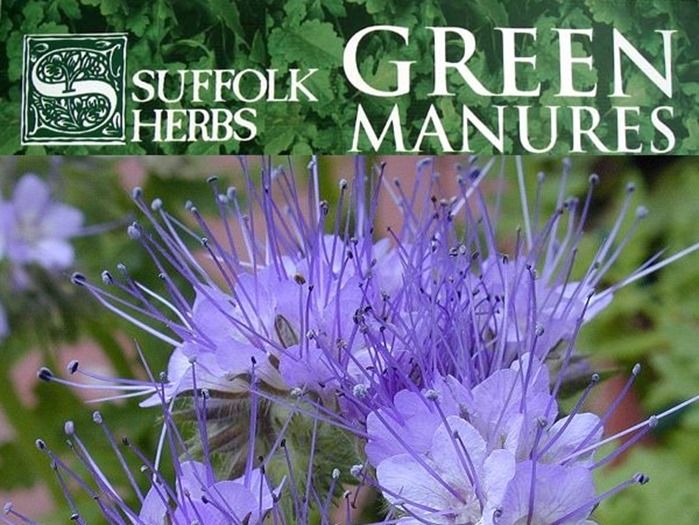 Some green manure crops, such as clovers and phacelia, are left for longer and allowed to flower. These provide an excellent source of nectar for bees and pollinators and a habitat for predatory insects. They also provide cover and a habitat for ground dwellers.

Most green manures reduce the alkalinity of a soil by adding humic acid. This is not necessarily an advantage, but it is worth being aware of. Most vegetable crops like a high pH so liming may be necessary.


When to sow green manures 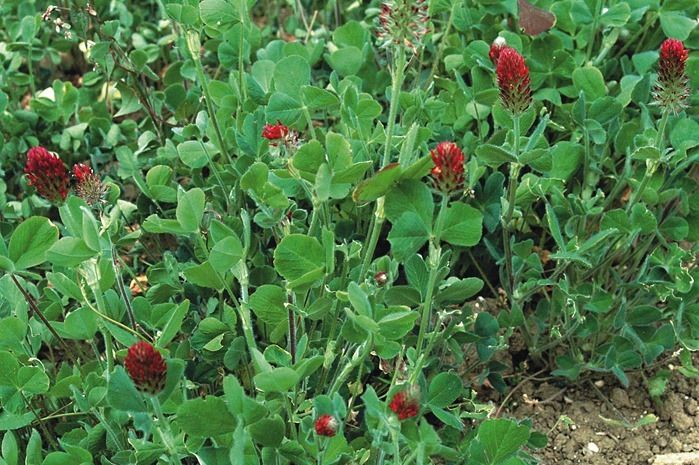 Green manures are usually sown when crops are cleared in late summer or early fall. Depending on where you live and the state of the ground you can get away with sowing well into mid-autumn. Ideally clear the ground of annual weeds and dig out any perennial weeds.

Try and get the surface of the soil to a fine tilth in preparation for sowing. If your ground is heavy you may find it an advantage to use an inexpensive multi-purpose growing medium, or utilise the used potting mix from pots and containers you are emptying, spread across the soil surface.

Then broadcast the green manure seed, rake in and water. 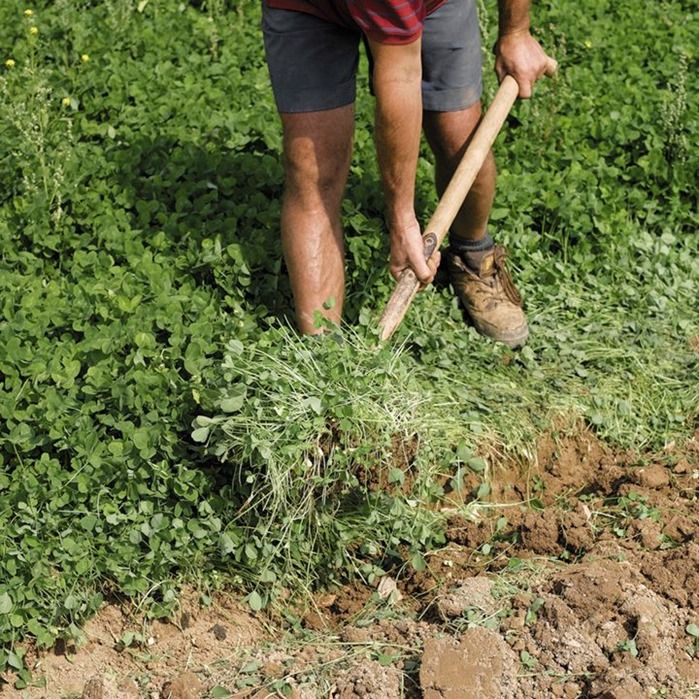 In spring, or well before the ground is needed for cropping, green manures are usually cut down and left on the soil surface to wilt.

They are then dug into the soil at least two weeks prior to sowing or planting. Three to four weeks is safer. If done too close to planting time the decaying green material can hamper young plant growth. 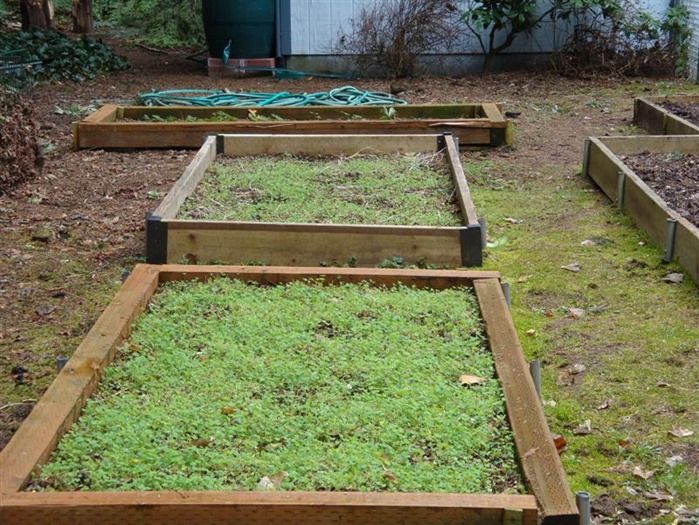 Alternatively young green manure crops can be dug straight into the ground, rather than cutting down first.

This works best if the growth is soft and fleshy. Heavy ground covered with a green manure crop is usually more pleasant to work on than bare, sticky ground.

Green manures can be used on raised beds, but are probably best incorporated back into the soil when young and soft.

Mustard – Sinapsis alba - usually dug in after a couple of months

Red clover – Trifolium pratense – sow in autumn – dig in after flowering the following year or leave in longer term. Good for pollinators.