Crop rotation – is it important?

Crop rotation is nothing new; it has been practiced for thousands of years. Middle Eastern farmers rotated cereals and beans in their fields 6000 years ago because they found it produced better results. In Europe the two field, and then three field rotation meant that part of the land was left fallow for a season, to rest and recover. In the Southern US nutrient depleting crops such as cotton were rotated with soil enriching groundnuts and peas.

Most serious vegetable gardeners will emphasise the importance of crop rotation, and often this is woven into a complex calendar specifying what follows what. Basically the science of crop rotation is based on the facts that it is never a good idea to grow the same crop on the same piece of ground two seasons running, for two main reasons: 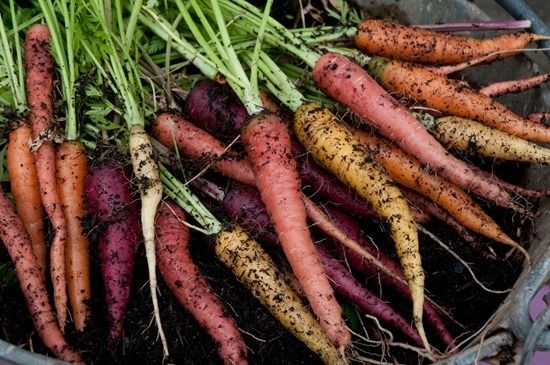 Where a crop suffers from a certain pest or disease, residues can be left in the soil at the end of the season. The over wintering eggs of insects and spores of fungi may overwinter in the soil ready to mount a fresh attack the following spring. If a different crop is growing on the same piece of soil it is unlikely to be attacked as pests are more than often specific to a certain plant.

As I say, some sources are very exacting about the science of crop rotation, specifying a cycle that should be followed to the letter. In real gardens this rarely happens and often the gardener cannot remember what grew where last season when it comes to the following spring. So if you can, just remember these few points: 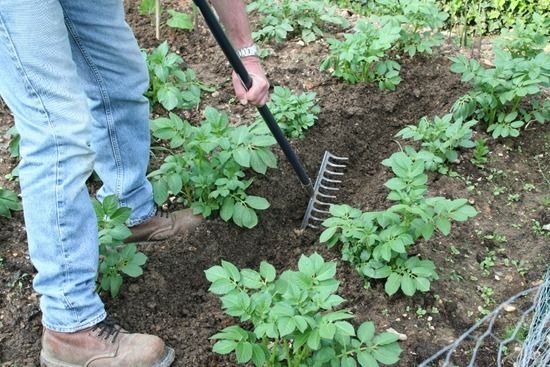 It is always best not to grow potatoes on the same spot two years running. They are heavy feeders and leave the soil low on nutrients. Avoid applying manure to that piece of ground after the potatoes have been lifted. Apply lime in early spring and grow peas or beans on that spot the following season. Potatoes dislike the lime, peas and beans love it. As peas and beans “fix” nitrogen in their roots they produce enough nutrients for themselves and any crop that follows them. 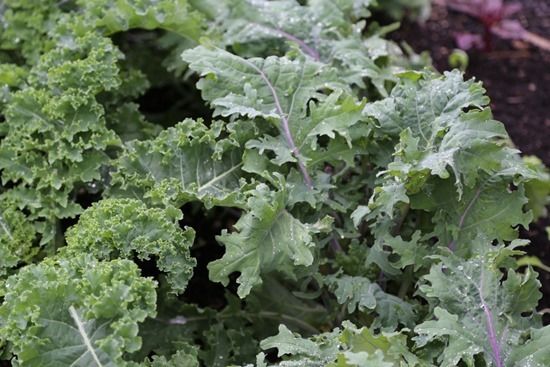 Brassicas, in other words cabbages, kale or sprouting broccoli are all good choices to follow the peas or beans. They too like the lime applied after the potatoes have been lifted. If you can leave the roots of the peas and beans in the ground to break down in the soil. This avoids removing the root nodules which contain nitrogen and adds some organic matter at the same time. 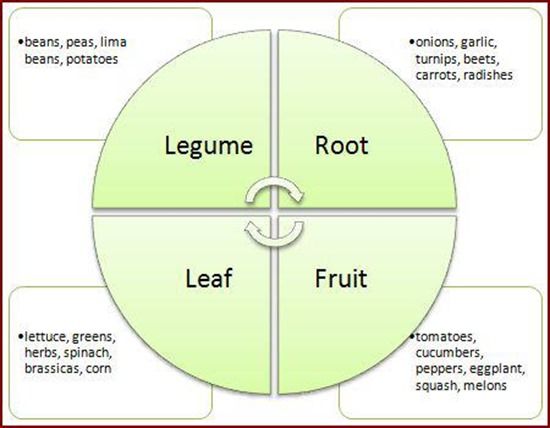 Root crops can follow the brassicas. These dislike an application of manure before planting so this is done after they have been harvested and before the potatoes are planted the following season.

This is where confusion often arises. Some regard potatoes as root crops; but they aren’t really. A potato is a stem tuber and so spuds need nitrogen to flourish. That’s why potatoes appreciate the manure most. They want plenty of nutrients including lots of nitrogen. So in a crop cycle including potatoes it’s a four year cycle. Alternatively you grow the potatoes instead of the other root crops and treat it as a three year cycle; or you leave the potatoes out all-together. 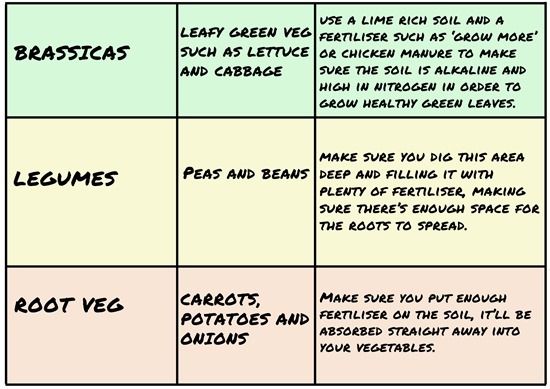 Out of all the various charts and diagrams I thought this little summary was the best explanation of a 3 year cycle: 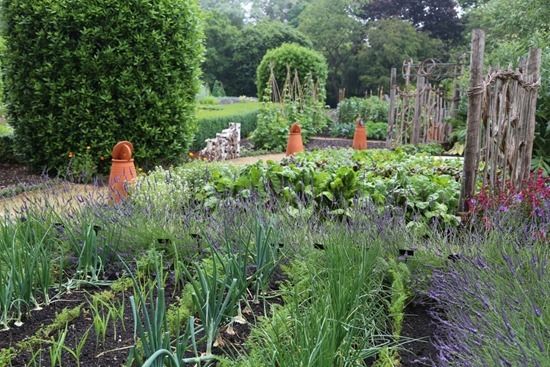 So, I mentioned applying lime; why do you do that? Lime increases the pH of the soil making it more alkaline. Most vegetables, apart from potatoes prefer an alkaline soil. Lime also helps to improve the texture of heavy clay soils by making the fine particles stick together in clumps to make larger particles. This improves the drainage and workability of the soil. Lime is traditionally applied as a white powder, however today it is available as granules which are easier to distribute and more pleasant to use. 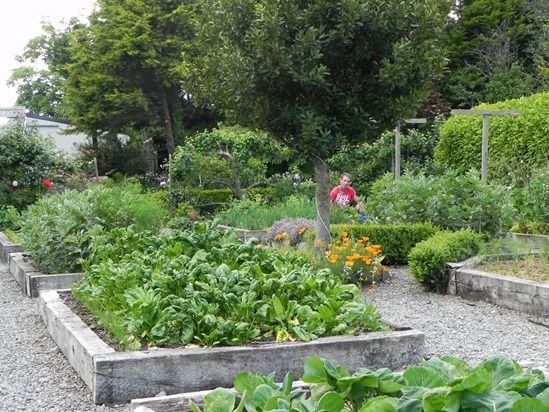 The regular addition of fertilisers to replenish nutrients taken by crops has gone some way to alleviating the need for strict crop rotation. However if you can practice it to some extent and you will get better results and should avoid real disappointments. The use of raised beds can make crop rotation easier. If you have space for four simple raised beds, or two that you can divide it is easy to rotate four crops grown in simple blocks. 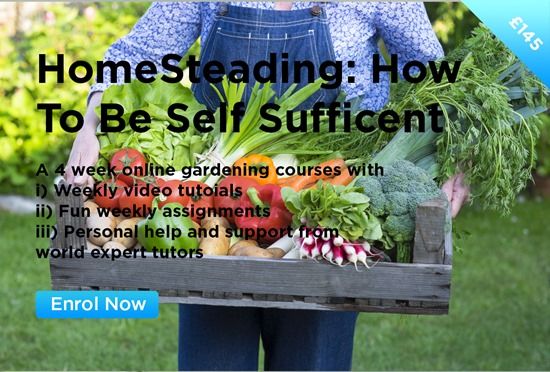