Join us and get 10% OFF your first course
10 Easiest Houseplant To Grow.

Somehow gardeners and houseplants just don’t mix. In the garden the standard of horticulture may be high, but in the house anything green has to thrive on neglect. Maybe the focus of attention just changes with time.

As a boy I was mad keen on my houseplants. My rubber plant, Ficus elastica ‘Decora’ to be precise, was my pride and joy. Not a speck of dust was allowed to settle on its big, boring, leathery leaves.

Every red papery sheath that fell away when a new leaf unfurled was pressed and preserved, as precious evidence of progress. Then came the Swiss cheese plant and things got even more exciting, even with the addition of a home-made moss pole for support.

Take a look around the house now and you will find a motley selection of neglected orchids, dehydrated cacti and a few other forgotten botanical treasures that have survived my crimes against indoor horticulture.

Over the years through student flats, and my growing interest in the garden world I feel, I am well qualified to report on my top 10 best houseplants to grow. 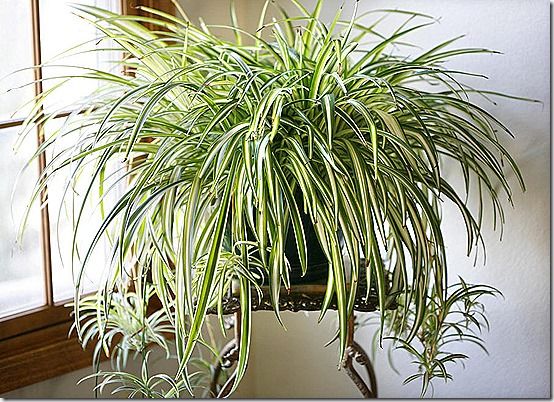 Spider plant  I have to start with this one because it’s probably the beginning ofmany a boy or girl’s adventure in gardening.Those untidy, narrow leaves, with retro-stripes of green and white, giving give rise to creamy-yellow stalks carrying baby spider plants.

What could be more thrilling? A well-grown plant is not unattractive, and this one survived houses before the days of central heating and double glazing. Today you might struggle to buy it in a garden centre; take a look at the plant stall at the school fete. 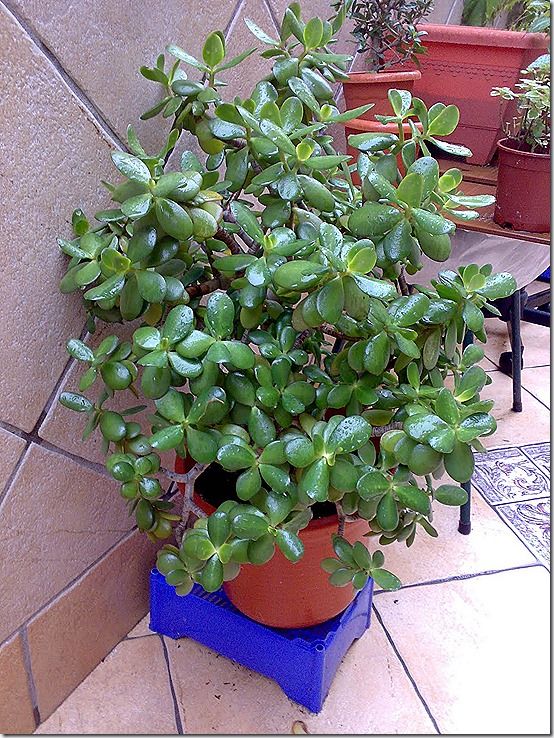 Friendship plant, Jade tree, Money plant I wonder how many reading this still have their mother’s money plant, or its offspring in their care.

Usually under layer of dust and thriving for weeks, or months, without water this one is just about indestructible. Knock bits off it and they will grow. All I can say is “respect”. 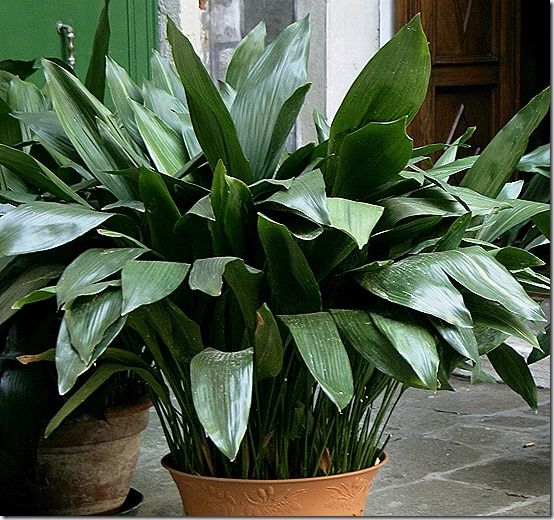 Aspidistra Long-lived, broad, upright or arched green leaves, and occasional insignificant flowers on the soil surface. Tolerant of the darkest, draughtiest corner in the house, and so long-lived.

The Victorians cherished it; some of those original houseplants probably still survive today. Now commercially grown for the floral decoration market and regarded as ultimately trendy and elegant.

Where did that come from? Just about hardy, treat it mean and it will live forever. 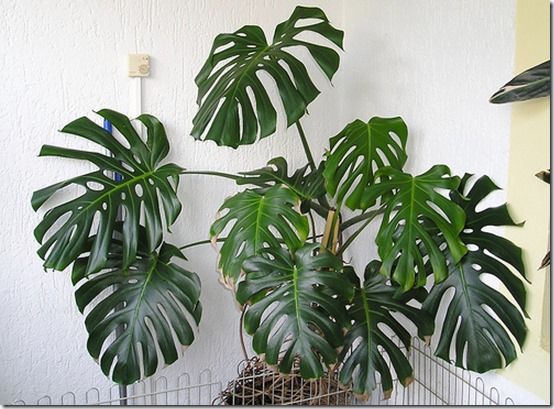 Swiss cheese plant Great big, green, shiny leaves with holes in them, on a thick stem that climbs with rampant aerial roots: a bit of the jungle in your living room.

At one time everyone had one. Some even outgrew their owner’s homes; not a car showroom was without one. Another plant that thrived on neglect and survived those student rooms where the vestiges of curtains that draped the windows were never drawn open. 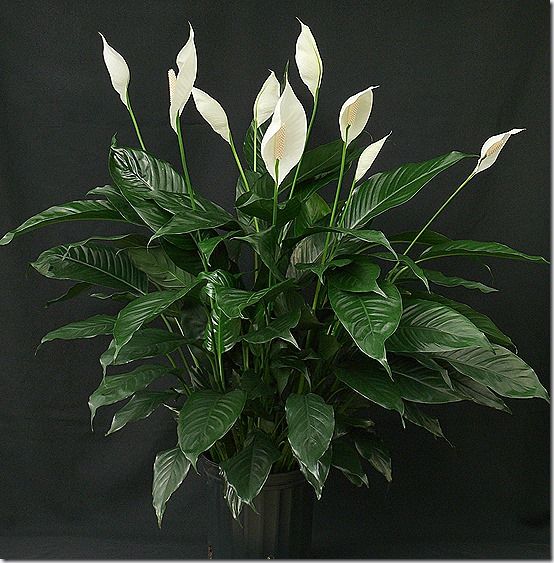 Peace lily The houseplant that has stood the test of time. Three survive in our kitchen, one in my office. They wilt and collapse, they get watered, they revive and come back for more.

They ran out of nutrients years ago, so flowers are few, but the leaves remain green, almost. Good in low light, cool conditions, tolerant of warm rooms without ventilation – tell you when they are thirsty. Never leave Ikea without one. 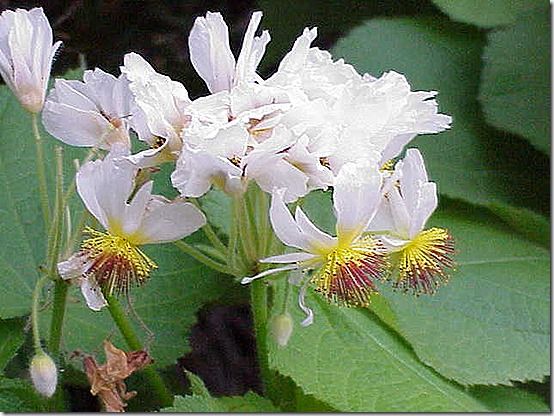 African hemp Not often seen as a houseplant, but it should be. Big, thin, hairy leaves, a contrast to other houseplants. White flowers with gold a brown eyes randomly produced when it feels like it. Survives anywhere.

The late Sir Harold Hillier said it all in the Hillier Manual of Trees and Shrubs: “This marvellous plant not only tolerates but appears to thrive on the cigarette and cigar ends and tea and coffee dregs of second class Continental cafes”.

If you are wondering what would survive the fluctuation of temperatures in your conservatory, this is your answer. 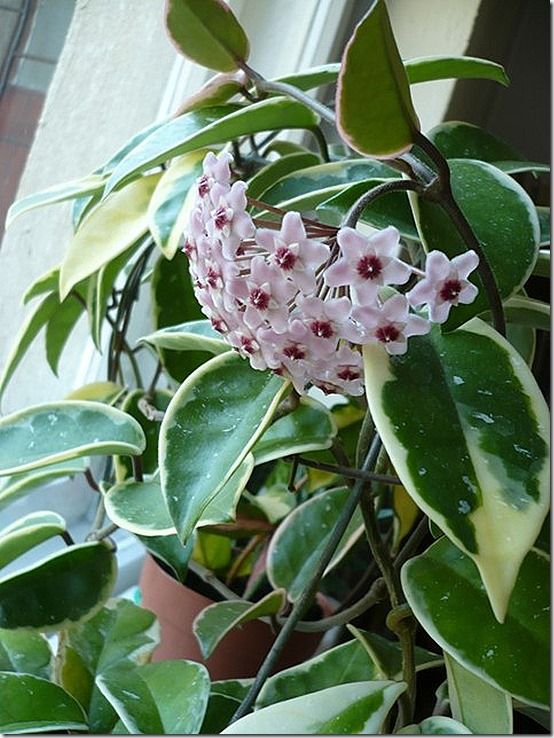 Wax flower This one does survive the fluctuations of temperature in our conservatory: roasting in summer, freezing in winter. It gets the odd drenching and then weeks of drought. It grows, it flowers; it has retained reasonable good looks.

Thick, leathery leaves of sage green edged with cream and often flushed with pink. Clusters of waxy blooms: sort of white with dark red eyes and spicily fragrant. Grow it up a cane, wind it round a hoop, spread it out on a trellis or let it trail. 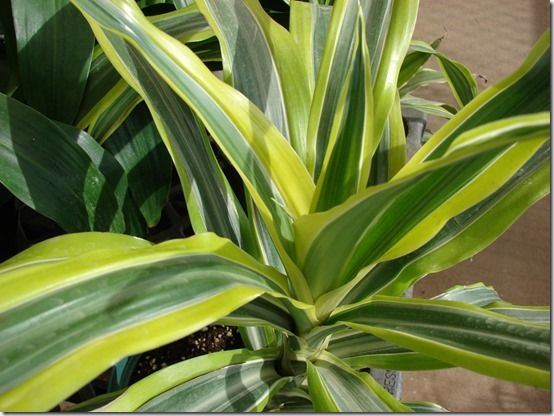 Corn Plant I’ve had a bit specimen of this one for years. It look exotic, has, bright cheerful lime-green and dark green striped foliage, with fine white lines running through the leaves.

Tall cane like stems carry whorls of lush growth. It has survived a dark corner of the kitchen and now resides in the conservatory. It survives with little water.This is a plant I would choose for a dark hallway. 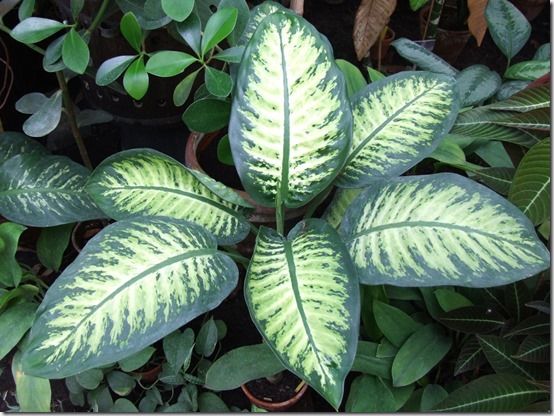 Dumb Cane I debated whether to include this one or not. Then I saw one surviving the draughty entrance hall of a block of flats and decided it had earned its place.

Attractively patterned green and white leaves on compact green stems: lighter and brighter than most of the tough guys. It gets its common name from the toxic nature of the sap which can be irritant and certainly causes problems if it comes into contact with the mouth.

Basically keep away from children and don’t eat it! Why would you? 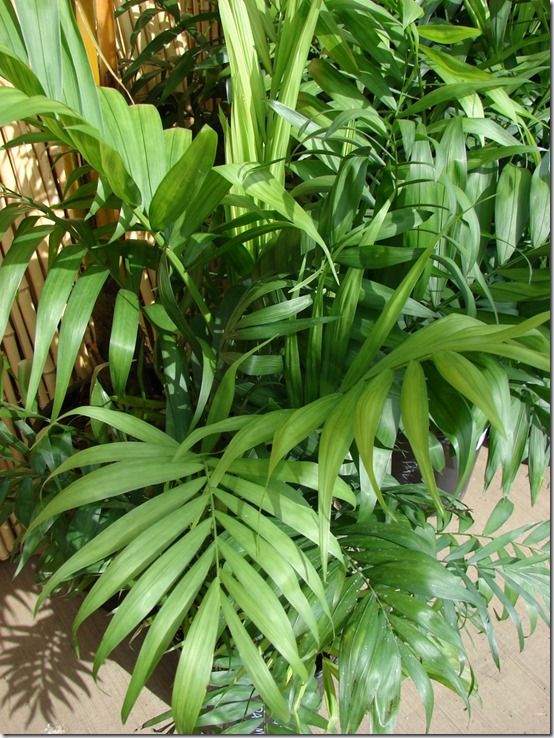 Parlour palm, Dwarf mountain palm A small green palm with typical palm leaves and habit that stays small. Not the most exciting, but a survivor. Another one that’s proved itself in the Victorian drawing room. Great in dark places and tolerant of direct sun. Tends to get dusty and drab – keep it clean but don’t use leafshine.

So those are my top ten – now it’s time for your recommendations of the roughest, toughest houseplants. However, finally I will say most houseplants are killed by kindness: overwatering is certain death. Keep them on the dry side, if in doubt – leave watering out and you can turn even the softies into survivors.