Composition is one area that proves challenging for many photographers, people who can otherwise get to grips with lots of complicated aspects of modern photography. Some sages claim that you either have an 'eye' for photography or you don't, but I don't buy this.

Composition is a skill that needs to be acquired like any other, and while it's true that legends like Cartier Bresson seemed to have an instinctive skill for arranging elements in a scene, he had to put in a lot of effort, thought and practice too. To help you get to grips with composition, here are five tips to try today. 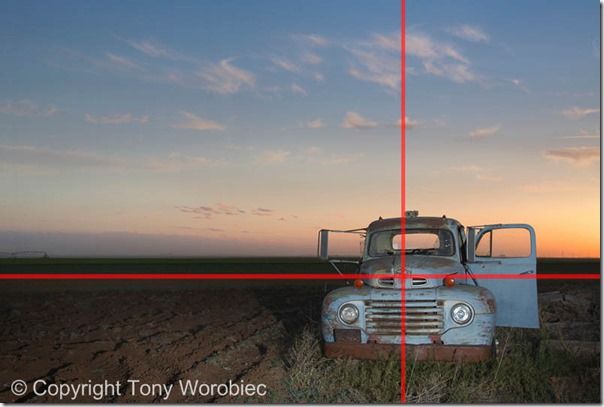 This is a bit of cliché, but used sensitively, it can still yield good results. The thinking behind it is that by mentally dividing the scene in front of you in to thirds, and placing your subject along the line of one of these thirds, you end up with a nicer composition than if the subject was placed dead centre. It's certainly worth a try and works well with a figure in a landscape, for example.

Don't stick to it religiously, though, or all your pictures look the same. Some portrait photographers place the subject dead centre of the frame for extra impact, for example. 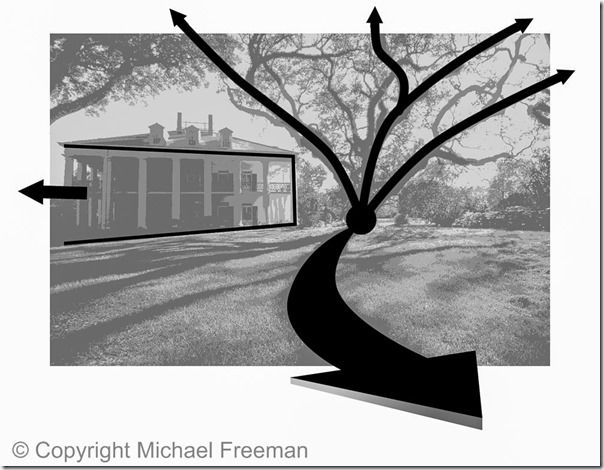 Another tried and tested technique, particularly in landscape photography, is to have some kind of device in the frame that leads in the eye – this could be a road or path, or even shadows winding up a hill. This works well and adds depth to an image, but the natural lines in a landscape can work well too.

The idea is to try and draw in the viewers eye, something that very 'flat' images are unable to do. 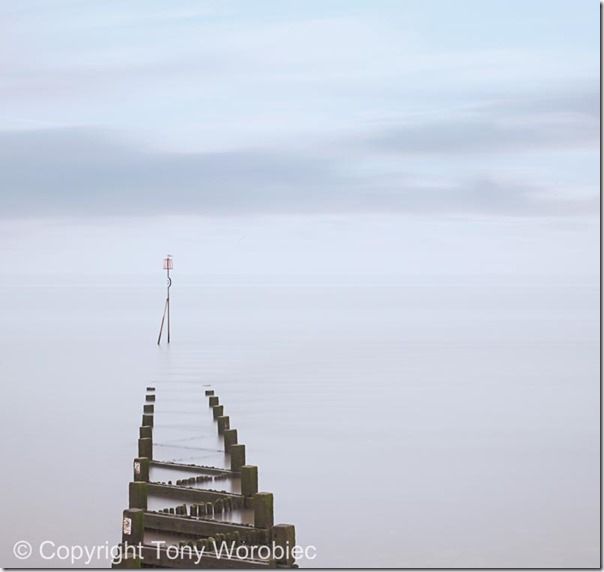 This is another old chestnut but one that used appropriately, can still deliver good results. Imagine if you are taking a picture of an old castle and there is a lot of grass, or beach, in the foreground. If it's all an uninterrupted expanse, you can end up with a boring foreground, making the castle in the background have to work doubly hard to keep the viewer's interest.

So try and find something in the foreground to break it up, and lead in the eye – the classic example being boulders on a beach. As with the rule of thirds though, don't just do it for the sake of it, and make sure the foreground interest actually is interesting enough! 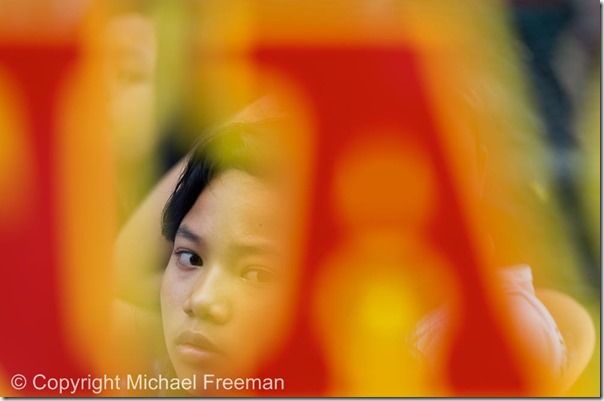 Exposure and focussing techniques, such as carefully controlling depth of field, can also be useful compositional devices in their own right. Blowing out the background on a portrait while keeping the subject sharp obviously establishes the subject as the main point of interest, but you can still reveal important elements in the background, despite the blur.

Try shooting at a slightly narrower aperture, e.g. f/3.5 rather than f/1.4, and you will still retain some detail in the blurry background – a good way of establishing context and relationships.


5) Make full use of your editing software 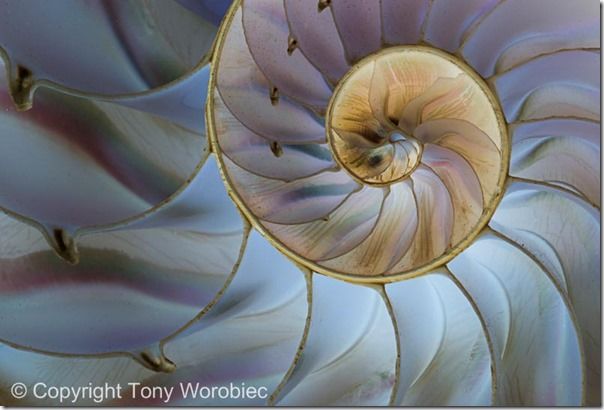 A good image editor, such as Lightroom, has a ton of tools to help you achieve better compositions. You can add overlays, such as a rule of thirds or 'golden spiral' grid, to check your images are following the classical rules of composition, or darken the corners on portraits (vignetting) in order to draw the viewer's attention to the subject.