Eight Wildlife Photo Mistakes You Might Be Making Without Realising It


Taking great wildlife images is one of the most rewarding aspects of photography but it can be easier said then done, and a source of frustration rather than satisfaction. Fortunately, there are some quite straightforward remedies and suggestions that can make a big difference to your hit rate...

1) Not taking control of focus 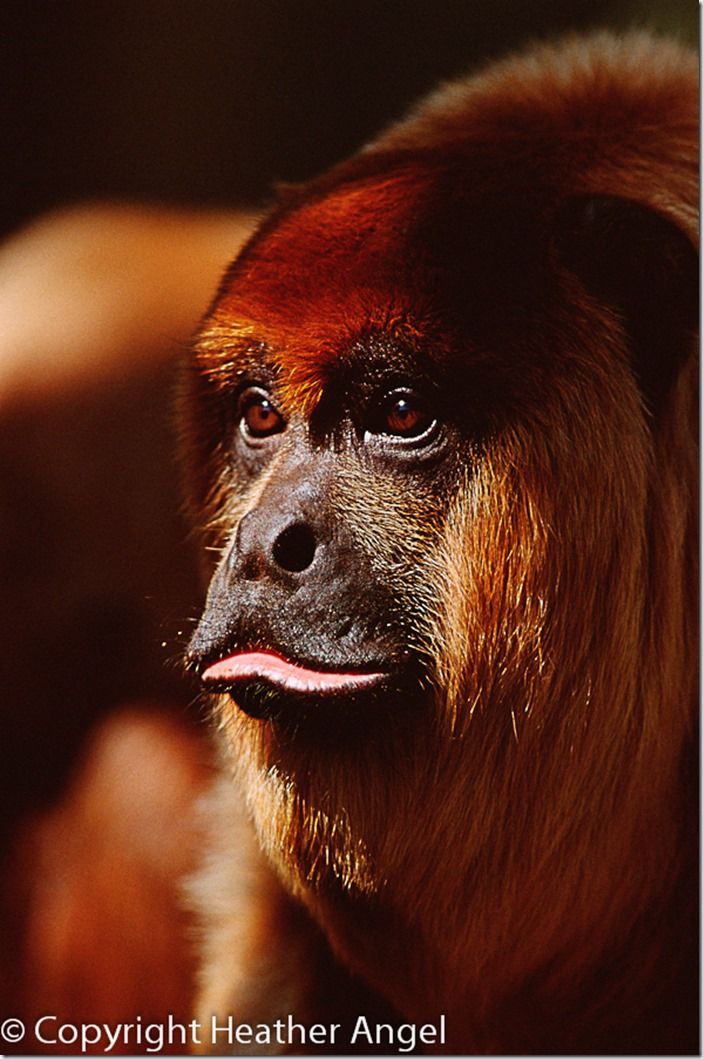 It's crucial you take control of the autofocus points in order to have proper creative control of your camera. Left to its own devices, the autofocus system can be too clever for its own good, and easily get fooled into focussing on the wrong thing – particularly when photographing shy wildlife hiding in undergrowth. So to avoid ending up with a lovely sharp picture of a bush while the rare bird next to it is totally blurred, you need to tell the camera exactly where to focus on the bird. Since most wildlife moves, switch to continuous autofocus (AI Servo on a Canon) and focus carefully on the creature's eyes. 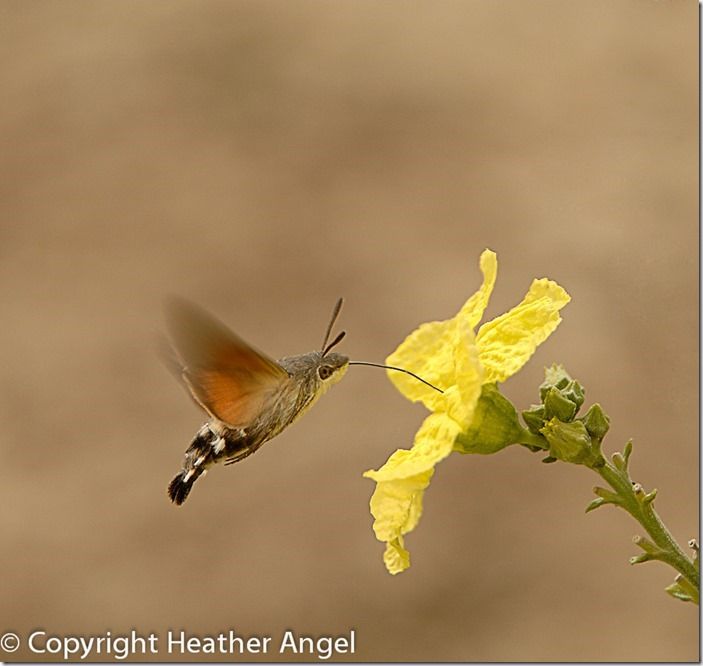 There are times when not even moving the autofocus points will get you a sharp picture. If something is moving incredibly fast – a hummingbird for example – you might need to resort to manual focus. This is not as hard as it sounds, and is even easier if you have focus peaking on your camera, which reveals which areas are sharp. Try pre-focussing on an area that the creature will pass in front of. 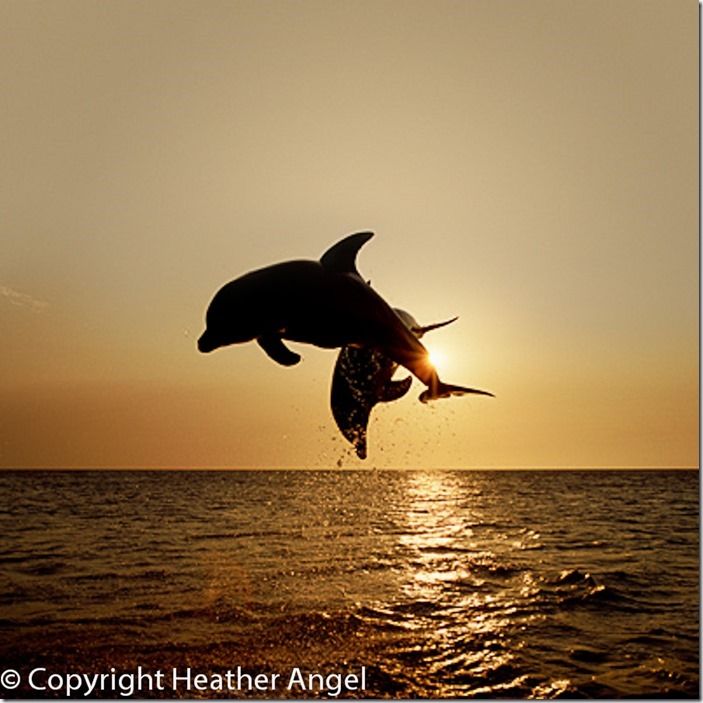 Animals and birds rarely stay still, particularly in the wild, so you need to ensure your shutter speed is fast enough to freeze them. There's no one size fits all, but try to keep the speed about 1/500 sec as a minimum – 1/1000th sec is actually a more appropriate minimum for a bird in flight. Be careful you don't underexpose in lower light (much less light is able to hit the sensor at higher speeds) and be prepared to ramp up the ISO quite high in order to hit these numbers. 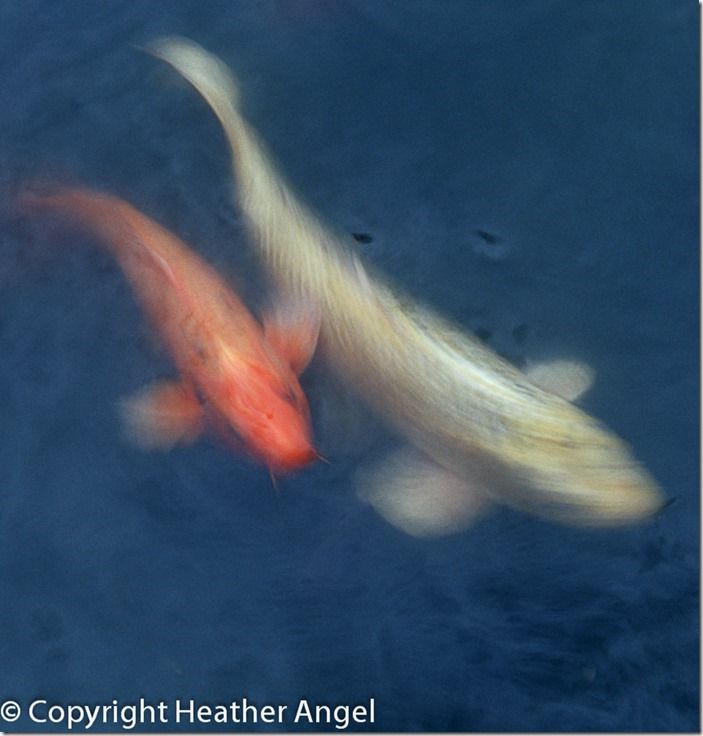 Very fast shutter speeds are OK but you end up with rather generic, 'frozen' images that anyone could have taken. So, try going to the other extreme and using a slow shutter speed to capture the graceful movement of a creature walking or running past. This technique doesn't tend to work so well with smaller birds in the sky (it looks like a mistake) but can be a great way to photograph a lion or horse, for instance. 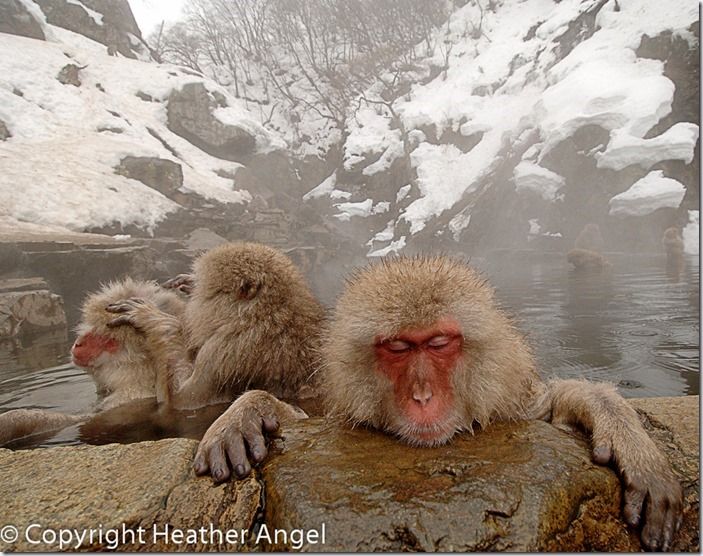 You also end up with a much more interesting and engaging image if the creature is doing something characteristic, rather than just sitting there – apes interacting with their young, for instance, or elephants at a water hole. These images can be much harder to get, and you mustn’t try to get so close that you put yourself in danger, but it's important to do your research beforehand, so you know what kind of behaviour to capture when you spot it.

6) Ignoring the basics of composition 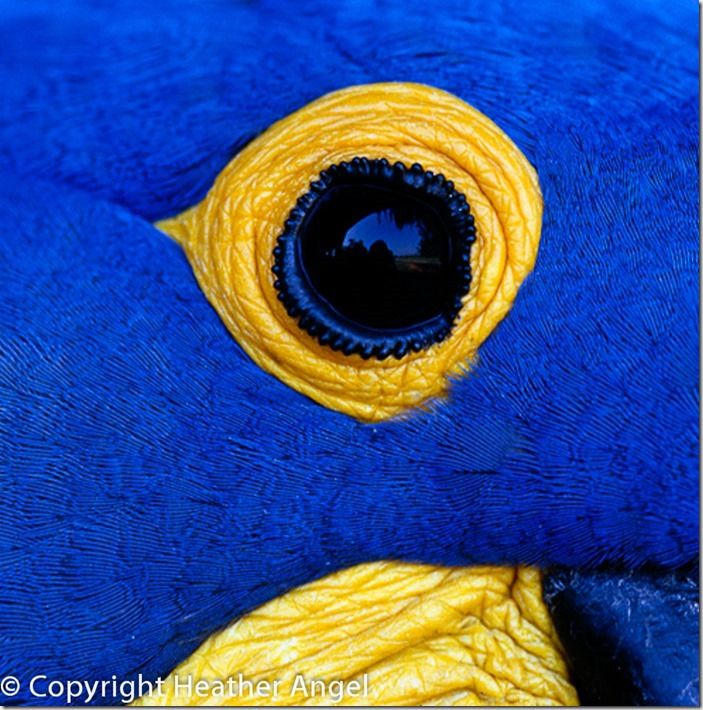 Don't rely on the creature being so rare and exotic that it alone will carry the picture – you also have to ensure the image is well composed. So as well as remembering tried and tested conventions like the rule of thirds, ensure distracting twigs and foliage don't get in the way. Make sure the creature has enough room to 'breathe' in the frame, too. Don't crop out distractions so tightly that the subject ends up squeezed; either get it right in camera or clone out the odd branch or leaf in Photoshop.

7) Photographing the back of the creature 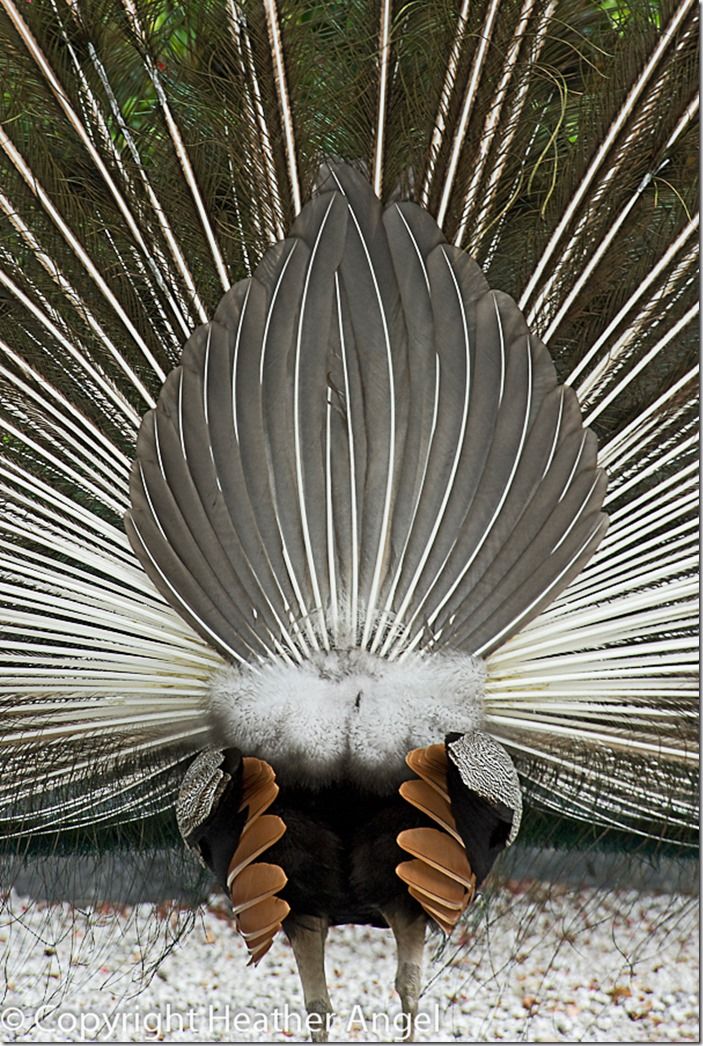 Allied to the last point, a backside is a backside, regardless of how exotic its owner is. So try and photograph animals from the front, with their face looking towards you. Not every image needs to be framed in this way, but it's the same principle as you find in portrait photography – eye contact often makes for a much stronger image. As mentioned, make sure you focus carefully on the eyes using single point AF, or manual focus if necessary.

8) Disturbing the habitat through laziness or impatience 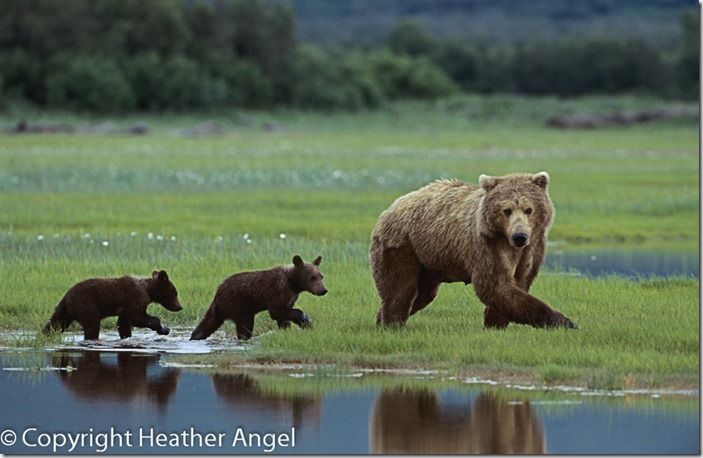 It's not all about you, either. Any wildlife photographer who disturbs or damages an animal's home, or causes the subject any kind of distress, should never be allowed to take a picture again. With so many reasonably priced hides/camouflage outfits now available, not to mention long lenses, there is no excuse for blundering around causing damage or upset. Wildlife photography requires a lot of patience and yes, you might have to hunker down in the undergrowth for several hours on a chilly morning in order to get anything good...


Introduction to Wildlife Photography Course
A 4 week Online Photography course with personal help and tuition from one of the world’s greatest wildlife photographers, Heather Angel 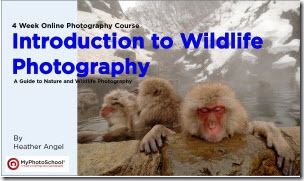