January may seem a rather long and depressing month, but it's a good time to get a new camera or lens, assuming you have any cash left over from Christmas.

Most of the big makers have extended their Christmas offers, usually involving some kind of cashback promotion, until the middle or end of this month, and some cameras are being discounted as part of longer term deals. While we've focussed on UK deals in this blog, chances are that the big makers are running similar promotions in your territory too 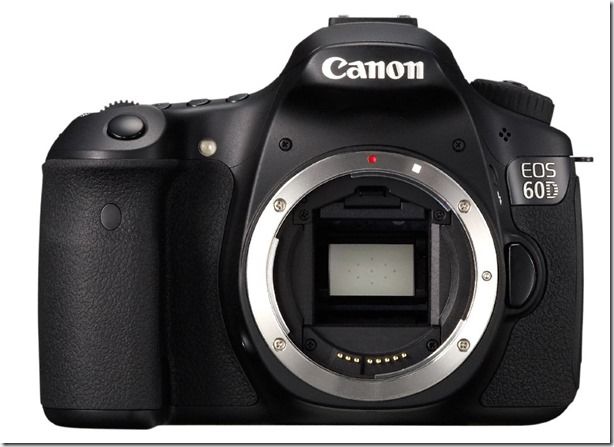 One of the best deals for the serious enthusiast concerns the Canon EOS 60D SLR – you can get £60 or £80 cashback on purchase.

For more deals on bodies, lenses and compacts, see here. 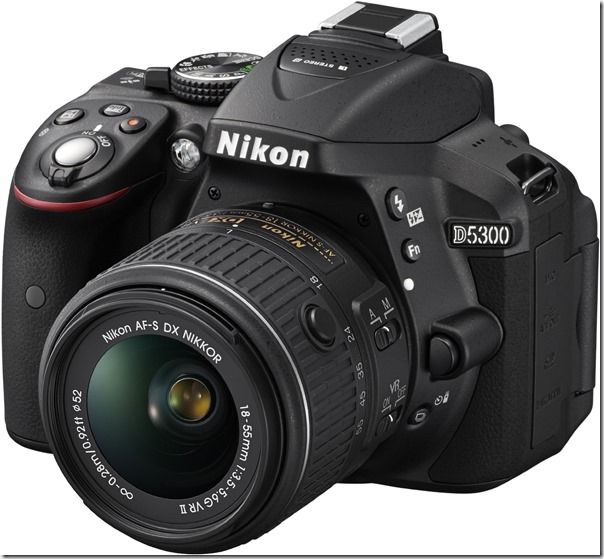 Furthermore, you have until February 4th to claim a free battery grip if you buy a Nikon D610 or D7100 SLR.

Full details of the promotions here. 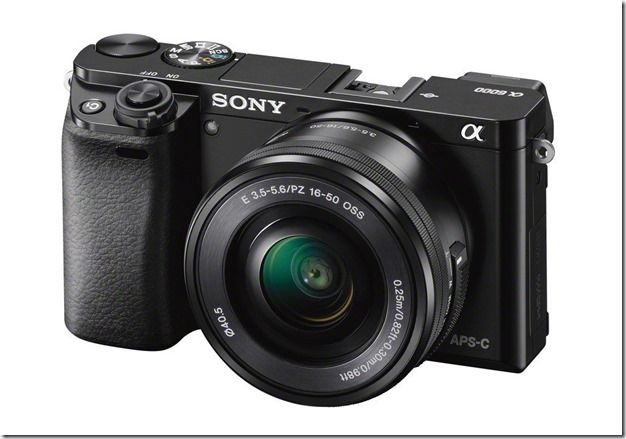 Sony's best cashback deals focus on its advanced compacts and the mirrorless Alpha 6000 (£50).

The 6000 has a 24MP, one-inch APS-C sensor, hybrid AF system with 25 contrast-detect and 179 phase-detect points, speedy 11 frames per second continuous shooting with subject-tracking, tilting LCD, plus WiFi and GPS.

It's a very smart camera indeed. If you are looking for a really powerful power compact, possibly as a back-up for your SLR, check out the £50 cashback deal on the RX100 II. 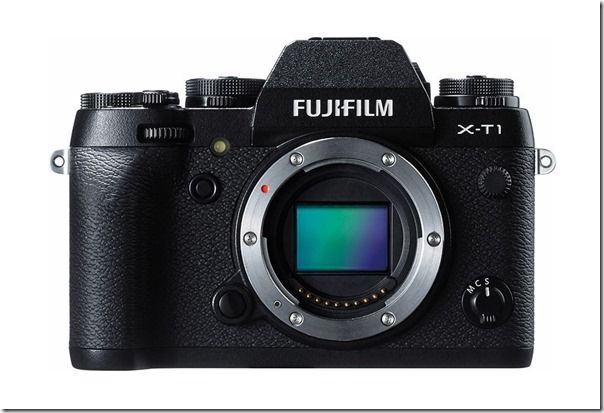 Not to be outdone, Fujifilm has also got some good cashback offers but they end sooner, on the 11th January. 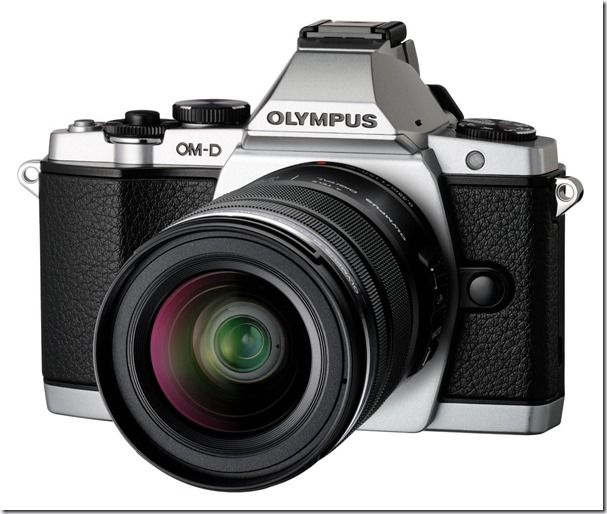 Olympus is offering some good deals on its highly regarded OM-D system cameras. Major UK retailers such as Park Cameras and Wex are also offering good discounts on the OM-D E-M10 and the flagship E-M1, with savings of up to £500 from the suggested retail price.

It's also a good time to pick up the first iteration of the OM-D series, the OM-D EM-5, which you can now find (body only) for around £700.

While it's getting quite long in the tooth, this camera has fantastic image stabilisation, is highly customisable and delivers great results when combined with a sharp and fast Micro Four Thirds lens. 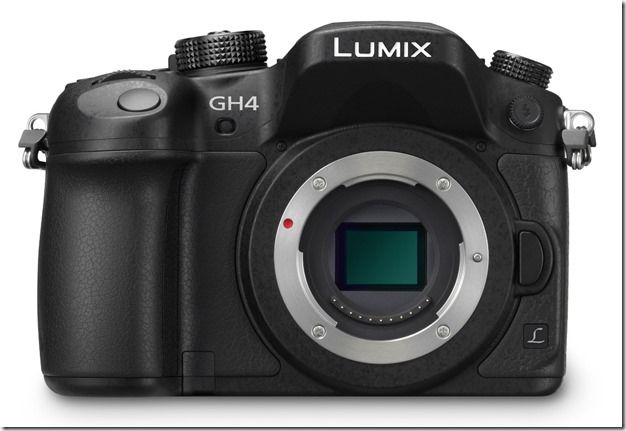 Last but not least, Panasonic is also offering cashback on a range of products, including £100 back on the Lumix DMC-GH4. If you wish to combine stills with powerful video performance, this is a great buy.

It's based on a 16Mp Four Thirds sensor and can capture 4K footage (both in the DCI 4K and UHD 4K resolutions).

The amount of control over video recording is very impressive for the price, so the GH4 is a great choice if you also want to get into movie making in 2015.

There is also £30 cashback on the Lumix DMC-TZ60, a powerful travel compact with a 30x optical zoom.