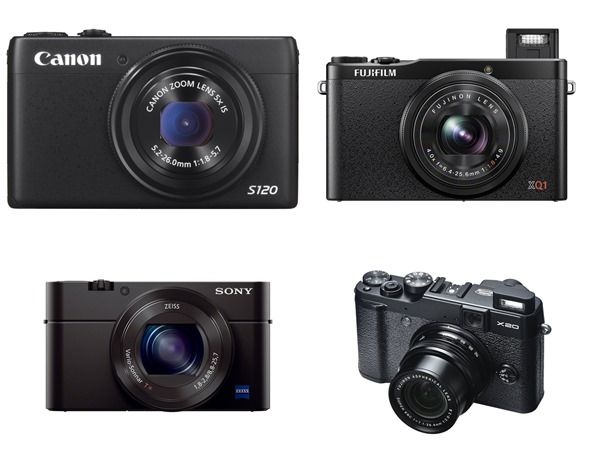 Welcome to our new series of buyers guides to help you find the right camera for your needs. While Christmas is still a long way off, it's surprising how the time goes and autumn/winter is traditionally the time of year that people invest in a new camera. So it's time to get your gear head on! Here is our guide to help you choose a compact camera that packs enough power to take high quality photos while still being light and portable to carry around easily. As the old saying goes, the best camera is the one you have on you...


What you can expect in a more powerful compact

Compact camera sales are in slow decline – it's only a matter of time before they are wiped out for good by ever-improving smartphone cameras or cheaper, portable SLRs and compact system cameras. Ironically, that makes it a good time to buy one, as makers are having to make compacts as good (and cheap) as possible in order to hang on to what is left of their market share. So the cameras featured here all have relatively large, higher resolution sensors, which means you can blow up the images quite big while keeping detail. ISO performance is strong too, which means you can crank up the ISO in low light while still keeping noise (picture interference) down. These cameras also have 'fast' lenses, by which we mean lenses with relatively wide maximum apertures. So that's three ways in which these cameras will beat your smartphone hands down... 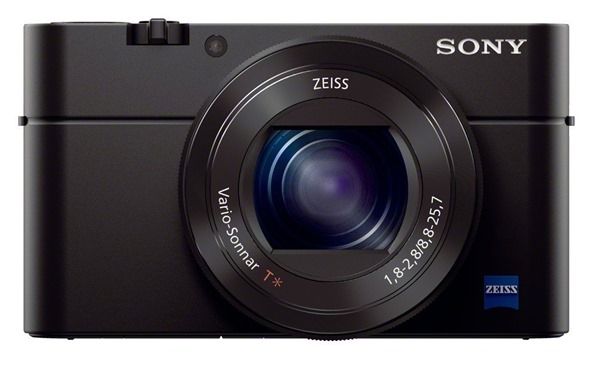 This is a good example of a camera that is very easy to use and very portable, while still offering more advanced controls if you want to experiment. The heart of the camera is a 1 inch, 20.2Mp CMOS sensor, which is much bigger than the sensors normally found in compact cameras. Bigger sensors can accommodate more 'photosites,' which enables higher resolution images (that is why many pro SLRs have physically bigger 'full frame' sensors rather than the smaller APS-C chips).

The Sony's large sensor works alongside a Bionz X processor for faster camera operation and enhanced performance at higher light sensitivities, or ISOs. Indeed, the Sony's ISO range goes as far as 12,800 (extendable to 25,600) so this is a great low light performer. Talking about low light, the lens aperture opens as wide as f/1.8, letting in lots of light and helping to blur out the background on portraits.

At the telephoto end the aperture closes down to f/4.9, which is still not too bad. The Sony enables you to enjoy images at 4K quality on a 4K compatible TV. There is no touchscreen on this camera, but as somebody who finds them fiddly and annoying, that's not a major drawback for me. The touchscreen can be tilted, however. For the money, this pocket rocket is unbeatable.

This is another well-specked but easy to use compact, featuring a 12.1Mp, 1/1.7 inch CMOS sensor. While that is a lower resolution than the Sony, it still delivers detailed, high quality images, and as we all know by now, there is much more to camera performance than megapixels. The lens also has a maximum aperture width of f/1.8, but it is arguably more practical than the Sony as it also has a 5x optical zoom.

The big selling point of this camera, however, is its speed – you can rattle off 9.4 frames per second in continuous shooting mode without the buffer filling up (note this is JPEG only). High ISO performance is also good, and the camera has built-in WiFi and a touchscreen. As with all decent compacts, you can record full 1080p HD video. Go for this instead of the Sony if you want a longer lens. 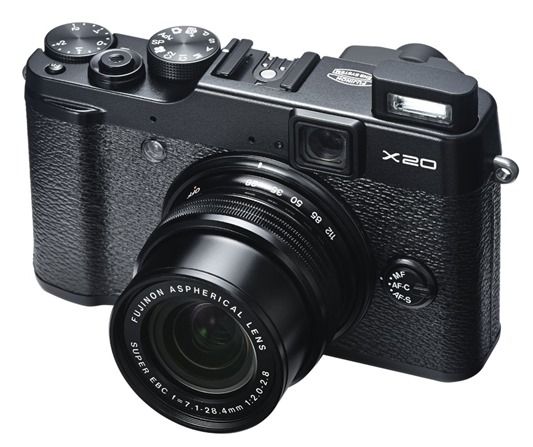 One of the ways that Fujifilm has responded to declining compact sales and pressure from bigger competitors is to make its cameras look retro and cool, and this is a great example. Get this camera out and you will elicit oohs and aahs of appreciation from hipsters and their ilk, as it looks like something from the 1960s (the golden age of photography in my opinion). Powering the X20 is a lot of cutting-edge tech, including a 2/3 inch, 12Mp CMOS sensor and a fast EXII processor.

As with a lot of more advanced cameras, the X20 lacks an anti-aliasing filter. By removing it, Fujifilm claims you will get sharper straights from the camera. The lens isn't quite as fast as the Sony or Canon (fast as in wide aperture), as its maximum aperture is f/2.8, but this will still let it lots of light. The equivalent focal length is 23mm, so the lens is better suited to portrait and street work rather than landscape or wildlife photography. This is another fast camera, shooting at 12 frames per second in continuous shooting mode. There are no real downsides apart from the limited zoom range. 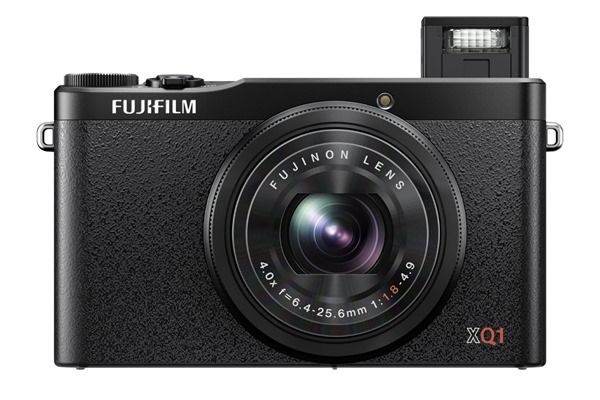 If you are not bothered about retro looks and prefer a longer zoom lens, this Fujifilm is a better buy. The lens goes out as far as 100mm in 35mm terms, and the aperture is also wider. Maximum aperture width at the wide angle end is f/1.8, narrowing down to a reasonable f/4.9 when you zoom out. So again this is a good compact for low light and portraits.

You can shoot raw, and access a genuinely useful range of film emulation modes, which saves having to pay extra for software from DxO or VSCO. Again, it's quite a fast camera at 12 frames per second though you won't get anywhere near that if you shoot in raw.