Fashion is a fickle thing. You can be at the crest of a sartorial wave one moment and the next be seen wearing last year's colours. Photography, like clothing, is also subject to fashions. It's all too easy to be suddenly shooting in a way that's a touch passé. 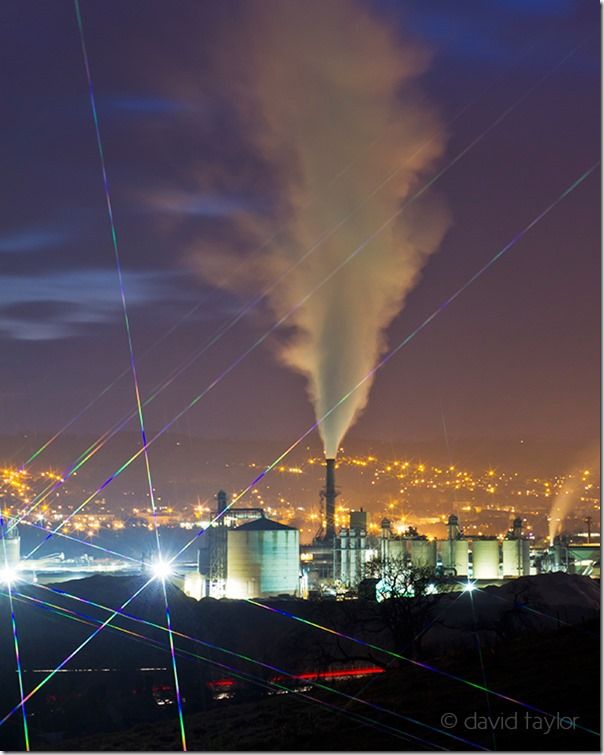 
If you don't believe me it's well worth popping down to your local library or second-hand bookshop to see if you can find any old books on photography. Books from the 1980s are a good bet. This was a time when filters such as starburst and tobacco graduates roamed the land. The results to our more refined, twenty-first century eyes are truly gruesome.

And yet heavy filtration was a style that was once very, very popular (and, who knows, may well come back again – stranger things have happened). 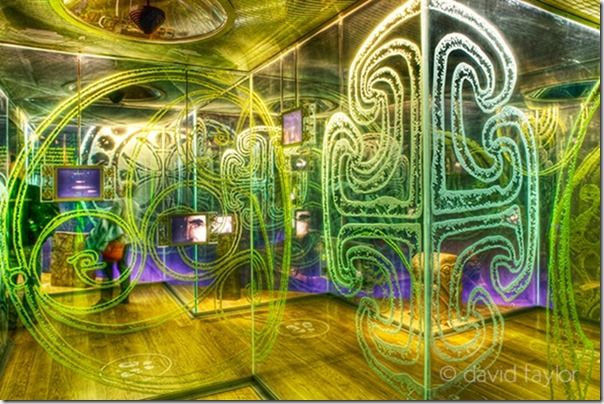 Could HDR be a style that we'll look back on in horror in a few years' time?


Actually, I had my tongue slightly in cheek when I mentioned our more refined, twenty-first century eyes above. Because, today there are photographic styles being practised that may well the starburst filter effect of the future. I'm not going to be cruel and mention names, but these styles of shooting and processing images are (like the tobacco filter in the 80s) very, very popular right now. 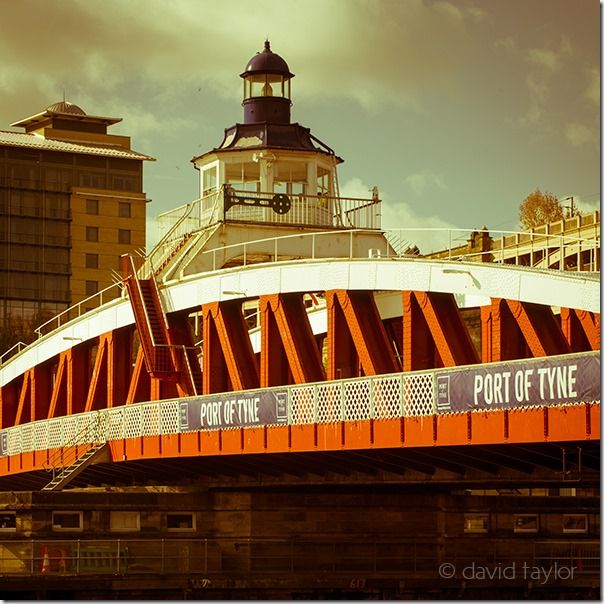 Tweaking an image's colours so that it looks 'retro'. We'll all done it. Perhaps we should stop.


Don't get me wrong, there's nothing inherently bad with something being popular. Popular means that something's captured people's imaginations. Think of how ubiquitous the phrase 'Keep Calm and Carry On' was just a year or so ago. Popular is generally good. 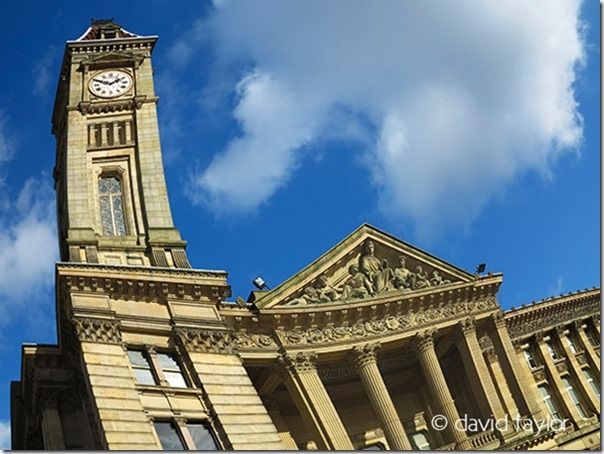 Many cameras have effects modes such as fisheye. They're fun to try, but exhaustive use of these modes is just well, exhausting.


As creative people we should all of course be striving to shoot in a unique way. Unfortunately, that's difficult, if not impossible. We're not born and raised in isolation. We live in a society that surrounds us with images from an early age. The images that we see influence our way of thinking in subtle, and sometimes not so subtle, ways.

Being influenced is nothing to be ashamed about. Name your favourite photographer and I can guarantee that they'll be able to name other photographers or visual artists who were an influence on their photographic development.

What we can try and avoid however is jumping onto bandwagons. Just because a particular photographic style is ubiquitous doesn't mean that we have to add our own contribution. If that seems like a lonely furrow to plough, then think of it as being good for soul.

However, better that than creating images that make you wonder what on earth you were playing at when you shot them. As to your dress sense. I'm afraid I can't help you there. I'm more baffled by clothing than I've ever been of apertures and shutter speeds.