Virtually all digital cameras released in the past few years allow you to shoot movies as well as stills. The two media have a lot in common, but they are also very different. Being proficient at one doesn't mean that you can switch to the other without thinking carefully about the differences. Here then are a few tips if you've a hankering to be the next Steven Spielberg.

Before you begin to pan work out where the start and end points should be. However, it's better to allow more movement than is needed to allow you edit the footage more easily afterwards.


Movies. The really big difference between movies and stills are that movies, well...move. This means that you when you compose a shot you have to be aware that it can change over the course of the recording. This is either because elements can move in or out of the frame during recording or because the camera itself can move.

How the camera moves over the duration of a movie will have a big effect on its perceived aesthetic quality (professional movies aren't of course shot in one long, continuous stream but in discrete blocks known as scenes. This is a good model to follow although it will require editing the different scenes together once you've finished shooting). One basic mistake to avoid making is hand-holding your camera as you shoot. No matter how steady you think you are the footage you shoot will invariably jiggle slightly. This is very off-putting to a viewer. If the footage is very unsteady it can even induce nausea: that's not the way to win an Oscar. Using a tripod is highly recommended. Another, more expensive, solution is to use a Steadicam apparatus. This allows you shoot hand-held, but keeps the camera rock-steady as you do so. 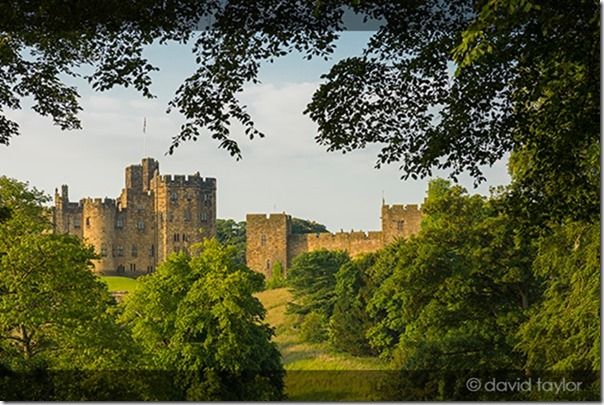 
Another way that movement can be added to a scene is to pan, tilt or zoom. Panning is the act of moving the camera horizontally during recording. It's a technique that's often used to follow action - such as someone walking. Tilting is similar but this time the camera moves in a vertical direction. Finally, zooming involves adjusting the focal length of the lens during recording, either to get closer to the action or to pull away to a wider shot. All three are used regularly in professional movies. However, they are generally used very subtly. It's rare to see very quick camera movements as again this can cause nausea or discomfort. Tripod heads designed for shooting stills generally aren't great for shooting movies. A better solution is a dedicated video head, which is damped allowing for smoother, more subtle movement during recording. 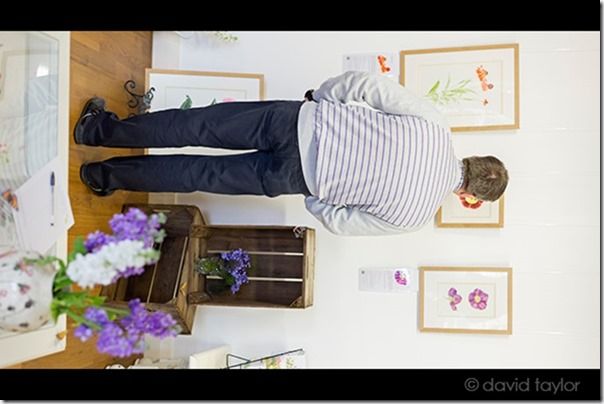 Don't be tempted to turn your camera on its side to fit something in. Unlike still-images, movies should only be shot with the camera held horizontally.


Movies are shot a certain frame rate, that is a certain number of frames per second (or fps). The two most common are 24 fps (the standard for film projection) and 25/30 fps (the standard for video - 25 fps for countries that use the PAL system [Europe, Australia] or 30 for those that use NTSC [North America, Japan]). Which you choose will depend on how you intend to show your movie. You'll probably want to show it on a TV so 25/30 would be the one to choose (the situation is slightly more complex than that. Some cameras allow you to use a frame rate of 50/60, but generally 25/30 is fine for most uses). 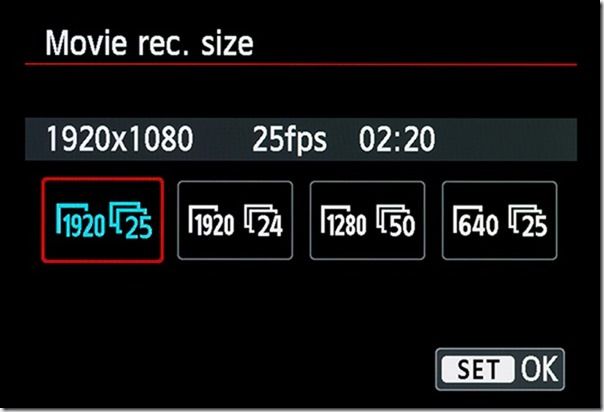 The standard dimension (in pixels) for HDTV is 1920x1080. Shooting at this resolution will give you the highest quality footage, though require more memory card space than other, lower-resolution options.


Finally, you also need to think about the shutter speed. Frame rate and shutter speed are two entirely different (although related) things. The shutter speed determines how long each frame is exposed for. A good rule of thumb when selecting a shutter speed is to use one that's roughly double your frame rate. At 25 fps that would mean using a shutter speed of 1/50. You could use a faster shutter speed however this can result in very staccato-looking footage that lacks smoothness (and once again can be discomforting to watch).

To keep the shutter speed relatively low it's often necessary to use ND filters, particularly when shooting in bright conditions. Use too low a shutter speed however and you'll shoot footage that looks smeary and soft. As with so many things in photography it's the Goldilocks' shutter speed, one that's neither to fast or too slow that's the one to choose.