Getting Up Early, Staying Out Late: Why Landscape Photographers Work Such Odd Hours


Forget spirit levels or waterproof camera covers. The most useful extra piece of kit that a landscape photographer can own is a reliable alarm clock. To catch the golden hour you will need an  insistent one that won’t take no for an answer. 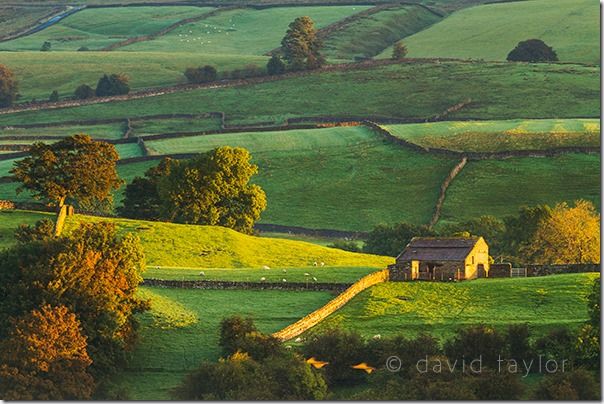 A benefit of early morning or late afternoon light is that it rakes across the landscape revealing shapes and textures more readily.


You see landscape photographers more often than not have to be up before the larks. Leave home before the milkman has rubbed the sleep from his eyes. Both rise and shine. In other words be up and about very, very early.

Why do landscape photographers put themselves through this? Why not ignore the alarm clock, curl up to go back to sleep? They’re very good questions. The answer to both is that it’s all about light, or, more specifically, the aesthetic quality of sunlight first thing in the morning (not to mention later in the afternoon too). 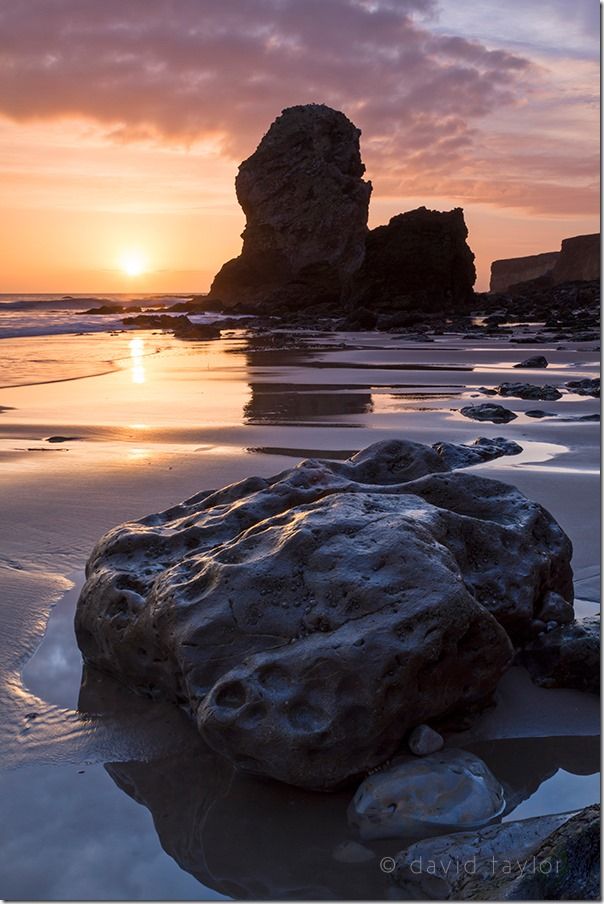 Sunlight is at its warmest in colour when the sun is near the horizon. The intensity of the colour in sky depends largely on the amount and position of cloud cover.


Visible white light is actually a spectrum of colours mixed together. The various colours in the spectrum all have different wavelengths. The longer wavelengths we perceive as reds, oranges and yellows. The shorter wavelengths correspond to blues, indigos and violets.

At noon on a cloudless day the light from the sun is generally neutral in colour. This is because all of the wavelengths of visible light are seen in roughly equal proportion. However, the shorter, bluer wavelengths of sunlight are more easily scattered by particles in the earth’s atmosphere than the red. When the sun is close to the horizon its light reaches us through a thicker slice of atmosphere than at midday. This scatters the shorter wavelengths more than the longer ones shifting the colour of sunlight to yellow, orange and then, when the sun is on the horizon, finally to red. 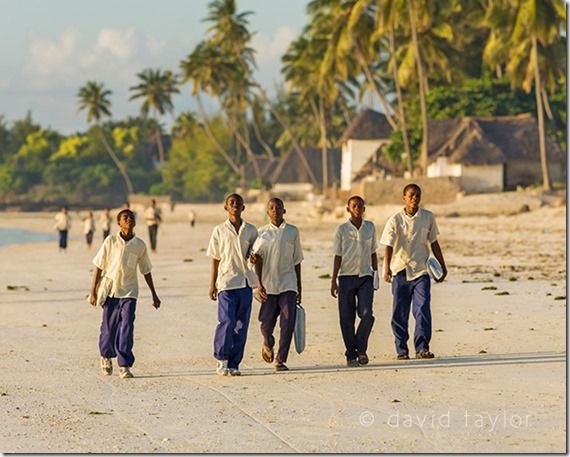 Near the equator you have to be quick to catch the warmest during the brief ‘Golden Hour’.


Now this wouldn’t matter photographically if it weren’t for the fact that humans are hardwired to find warm light attractive. Candlelight is a very warm, if dim, light. It didn’t take long after the invention of gas and then electric lighting for candles to be abandoned as everyday illumination. However, candlelight is regarded by most as romantic and appealing and is still used for special occasions today, even if it is hard to read by. One of the criticisms of domestic LED lighting is that it’s slightly cooler (in terms of colour) than older types of domestic lighting. It’s only now, with the development of warm white LED bulbs, that its use is becoming more widespread in the home.

I’m just glad that I don’t have to use candles anymore. Just the thought of struggling to see whether that genuinely is the time by candlelight makes me tired. Enough to pull the pillow over my head and ignore the sound of the alarm ringing until it’s much, much lighter.