Minimalism is a concept that can apply to many different art forms – painting, music, architecture, or literature, to name just a few. And, of course, it can apply to photography too.

Wikipedia provides a rather good definition of minimalism: “Minimalism describes movements in various forms of art and design, especially visual art and music, where the work is set out to expose the essence or identity of a subject through eliminating all non-essential forms, features or concepts. Minimalism is any design or style in which the simplest and fewest elements are used to create the maximum effect.”

So how might this idea be applied to photography?

Well, there are lots of different ways to simplify a photograph. The most obvious is in terms of subject matter. Suppose you’re photographing a flower in a white vase. You might choose to place the vase on a table, surrounded by other objects, against patterned wallpaper; or you might put it on a white table against a white backdrop. The second set-up would give a much more minimal result.

Even out in the landscape, where you can’t rearrange the elements on offer, you can create a more minimal photograph by framing your picture so that you include only one or two elements. A single tree in a field of corn, for instance, or a pebble lying on a beach. 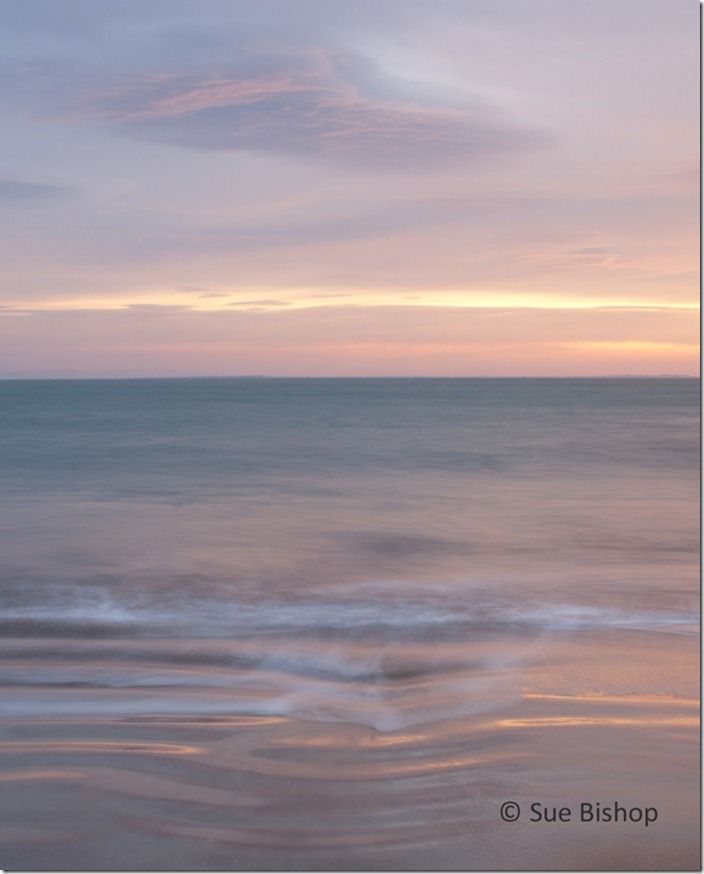 Camera movement or subject movement can also be used to simplify a scene. Panning will eliminate detail and reduce a photograph to basic shapes and colours – see more about this in my blog on March 30th 2012.

In a similar way, a long exposure will allow movement to simplify moving water, which can become an area of misty white, instead of having any detail.

Another way to simplify an image is to limit the number of colours that you use. A photograph with lots of different colours in it causes the viewer’s eye to move all over the image, not settling in any particular place; but a photograph with just two or three carefully chosen colours can be more visually sophisticated, and much more minimal. 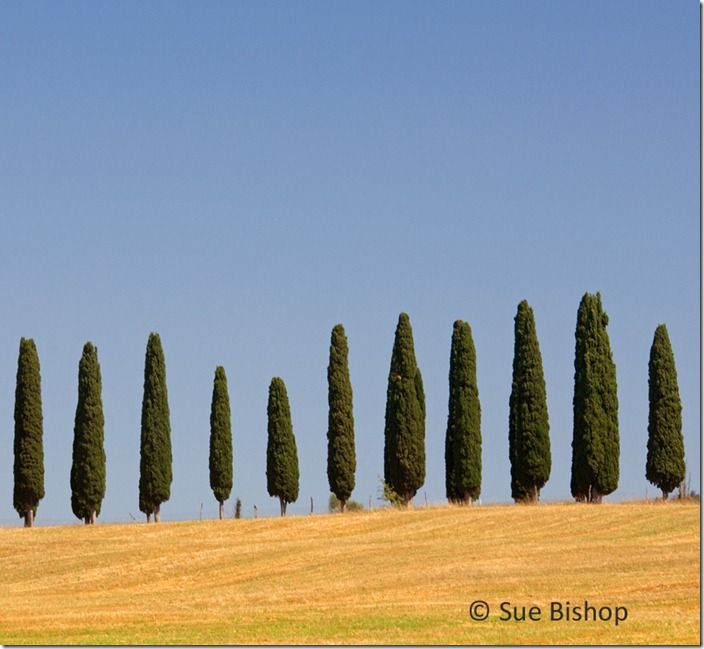 Even if you don’t want to go for a really minimalist approach, thinking about simplicity is often a good route to taking a successful photograph, as it can help you to concentrate on excluding clutter or irrelevant detail, and only including the elements that are really important to your image.