How do you get an 800mmor even a 1200mm zoom lens on a point and shoot bridge camera?


Bridge cameras are well named. They’re a bridge between compact cameras (with often limited specifications) and more fully-featured system cameras such as DSLRs. Like compact cameras they’re not as big as a DSLR (though they’re not necessarily small either). And, like compact cameras, they also have a fixed lens (fixed in the sense that it can’t be removed, not in terms of focal length - of which more in a moment). However, like DSLRs, bridge cameras typically feature modes such as aperture priority and manual for greater control of exposure. 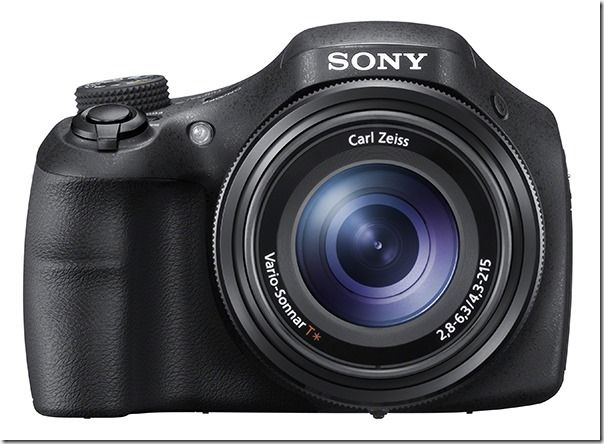 
A recent trend in bridge camera design has been the superzoom bridge camera. These cameras have lenses that are the full-frame equivalent of a 28mm to 800, even 1200mm, zoom lens. As a full-frame DSLR user I find this seriously impressive. You’d have to have seriously deep pockets to be able to afford lenses that cover this focal length range. And it would have to be lenses plural. It would be economically impossible to design and build an equivalent zoom lens for a full-frame camera (if it were possible it would be a monster of a lens too). 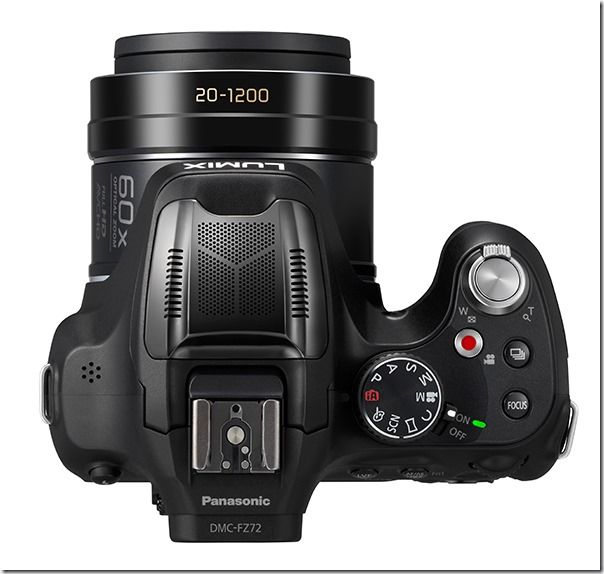 The Panasonic DMC-FZ72. From the top it's possible to see how neatly superzoom bridge camera lenses fold up.


So how come a humble bridge camera can manage the feat in an affordable, smallish package? Well, it’s all down to sensor size. Bridge cameras (and compact cameras for that matter) have smaller digital sensors than both APS-C and full-frame cameras. The smaller the sensor the smaller the focal length of a lens needs to be for a given angle of view. 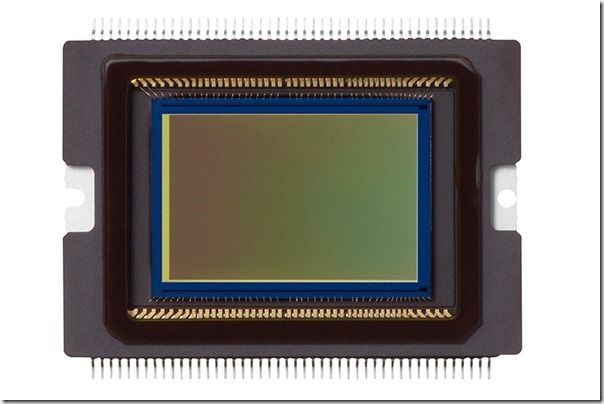 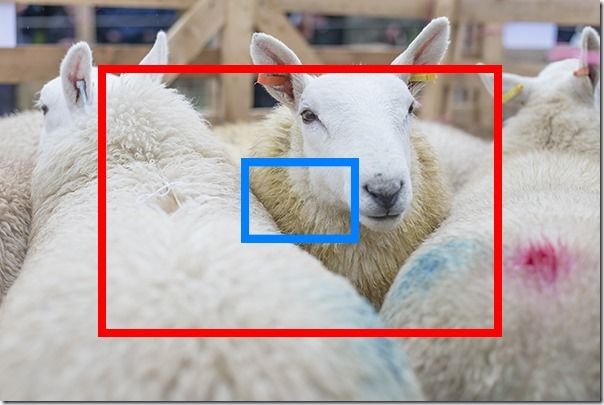 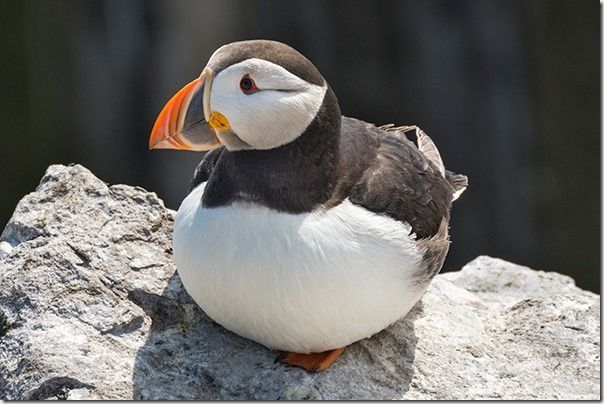 Although a 1200mm lens may sound fantastic, it's good to have a specific use for it – such as wildlife photography.


However, even though the real maximum focal length is 200mm, when you shoot you still have to use your bridge camera as though you were using a 1200mm lens. Any movement, no matter how small will cause camera shake. This means using a tripod or a seriously fast shutter speed (certainly higher than 1/1000 when used at maximum zoom). Still, that's a small price to pay for such versatility.