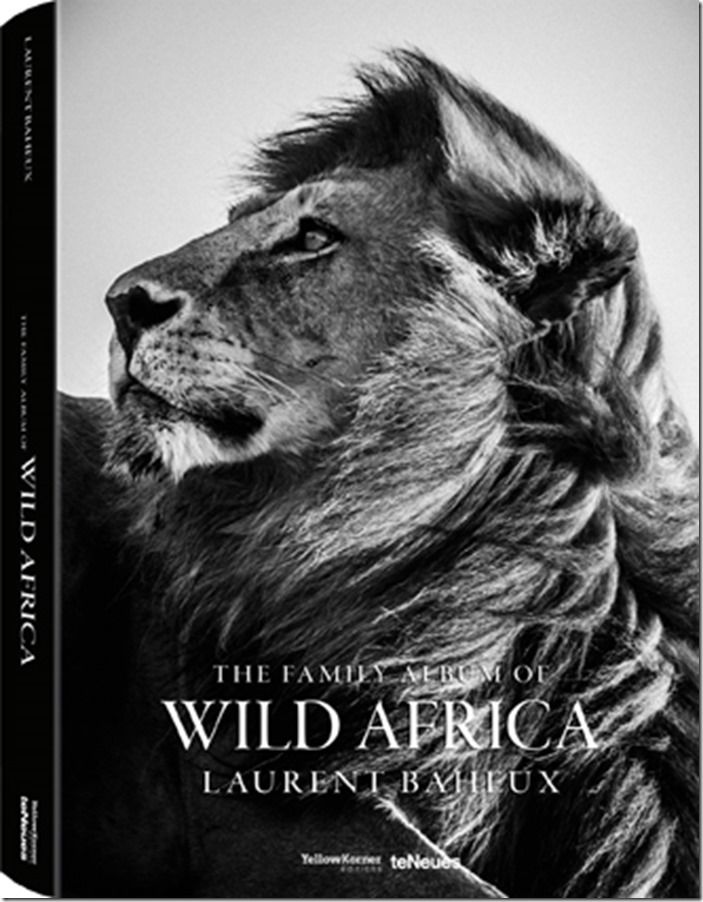 Anyone interested in wildlife photography should definitely check out a great new book called The Family Album of Wild Africa, published by TeNeues and YellowKorner. It's a collection of some of the best images by Laurent Baheux, a French wildlife photographer who is famous for taking the principles of classic black and white portraiture and applying them to animals. Baheux is a master of black and white toning, something which he now does entirely digitally, so even if you can't get to Africa, the book will provide plenty of inspiration. 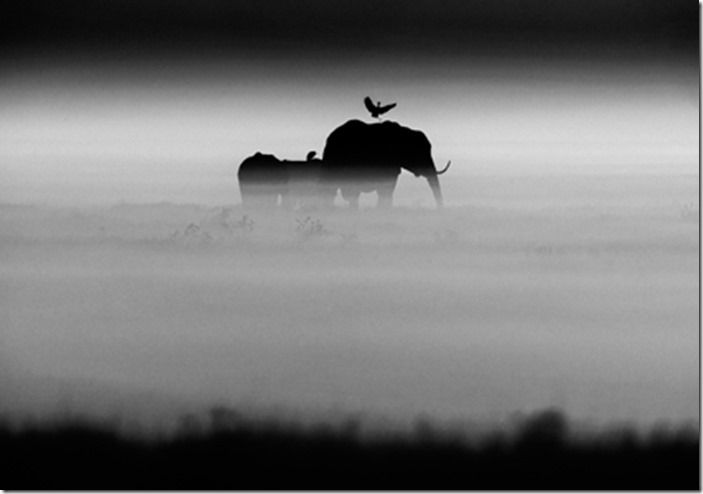 Baheux began his photographic career as a sports journalist, before becoming a full-time wildlife photographer about a decade ago. A trip to Tanzania convinced him this was the path he wanted to follow, and he was clear from day one that he wanted to work in black and white. Although this sounds counterintuitive when you consider the glorious colours of Africa, it also makes sense when you consider that elephants, zebras, hippos, rhinos or buffaloes are black, white and grey to begin with. For Baheux, black and white enables him to really work up the contrast and tones in Lightroom, and also capture the unique textures and shapes of the animals in the bush, without worrying about the colours becoming distracting. He also feels it enables him to capture the emotions of animals in a more effective way. This comes over strongly in the book. 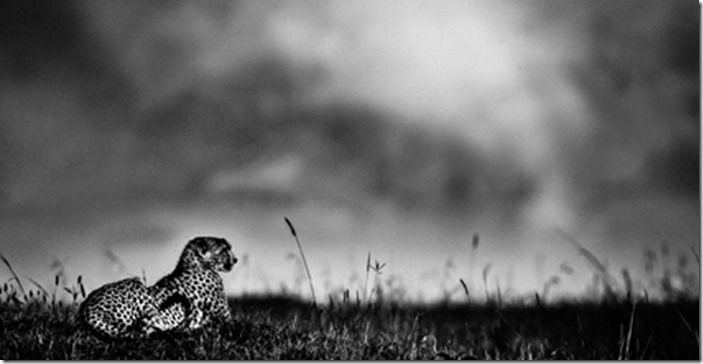 You can also see the influence of classic portrait technique. Baheux is a fan of Richard Avedon, Henri Cartier-Bresson, Robert Doisneau and also Sebastiao Salgado, and he manages to give his animal subjects a human-like quality, without making it look contrived or sentimental, like something from The Lion King.

Although he does a lot of work with animal conservation groups, including the WWF, Baheux doesn't feel the need to take pictures of animal slaughter or the illegal ivory trade, which is having a terrible impact on the elephant population. Rather, he focusses on capturing the beauty and nobility of the creatures he photographs, hoping that this will inspire us to contribute to the conservation cause in whatever way we can. 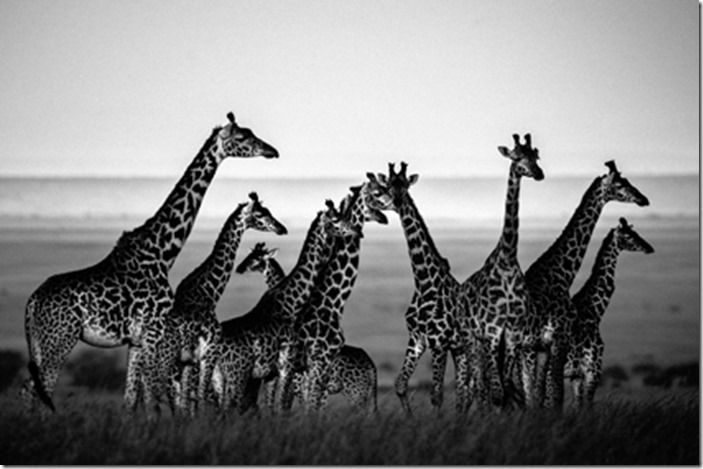 So what lessons can we learn from the book when it comes to photographing wildlife closer to home? The black and white approach is definitely something to consider, but don't expect to get images as strong as Baheux's by just doing a simple conversion – you need to carefully work on contrast and tones, moving individual colour sliders to get the best effects. Then, think about how you can apply some of the principles of great portrait photography. Think about eye contact where it is possible (or safe) to achieve this, using long lens to reduce background clutter, and also shooting at wider apertures to blur out distractions. Baheux uses creative effects like panning and motion blur to convey the speed with which animals move, too, and these can be applied anywhere. The Family Album of Wild Africa is available now and costs £105. It's available here. 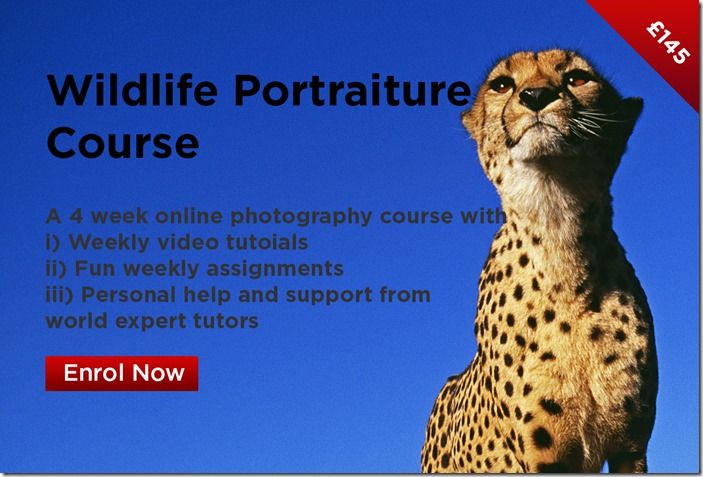