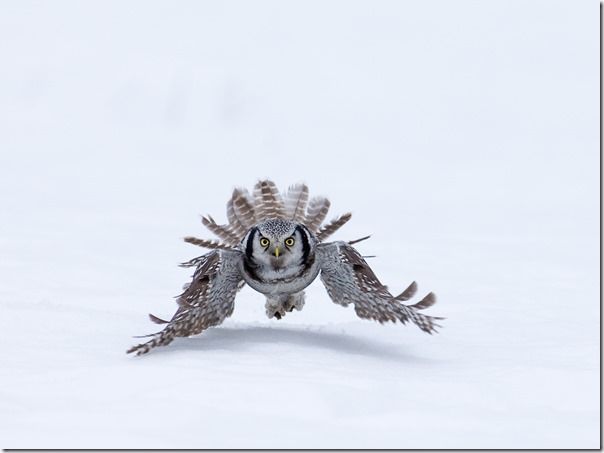 Autofocus seems like a simple proposition – you point your camera at something, half press the shutter button, and the camera automatically focuses on it. Certainly, a lot of point and shoot photographers never give it a second thought.

As you gain in confidence and skill, though, it's important to start to take to control of autofocus for more consistently reliable results. Higher-end cameras have a lot of AF options, so make sure you are making the most of them – you can get away with many things in digital photography, but not soft blurry shots.

When to changing AF mode 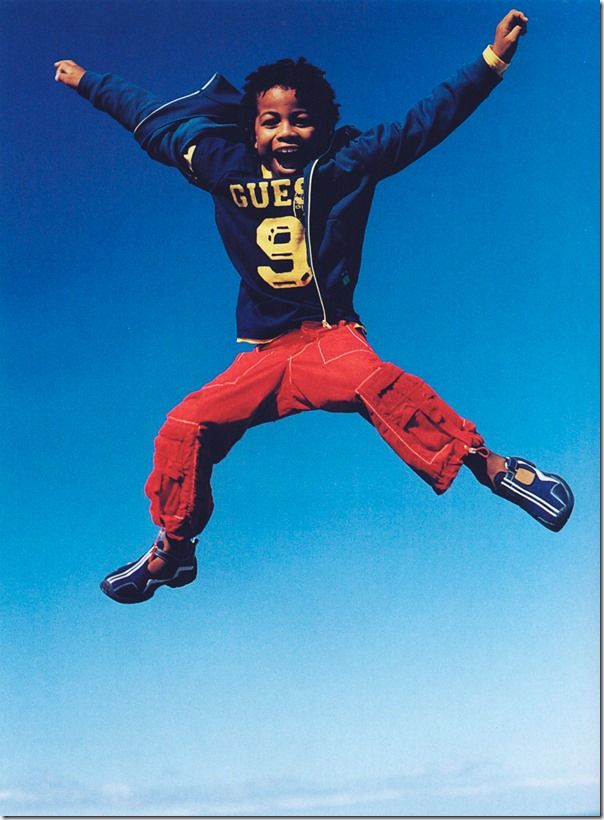 There are a lot of bells and whistles on modern cameras, and if you look in your manual, the AF choices can be a bit overwhelming. Actually, though, you only really need to worry about two – single point AF, and continuous AF, known as AI Servo on Canon cameras.

The other options tend to be useful extras, rather than essentials. Choosing single point, or AF-S, makes sense when you are shooting a static object, or a stationary person, animal or vehicle. If it's a portrait, you then set the single AF point over the area that absolutely must be sharp – usually the eyes in a portrait and . 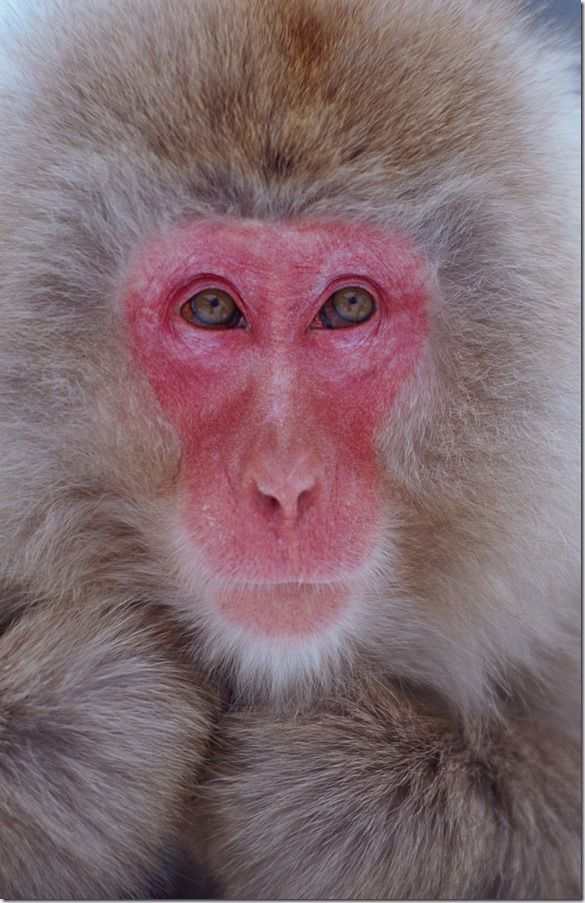 For moving objects, you can track them using continuous AF mode but again, set the AF point over the 'hot spot' that absolutely must stay sharp. AF points: move them around or focus and recompose?

When you choose single point AF, for instance, you will see a range of AF points that light up as you select them. Usually the centre point is the most sensitive, but it might not always be the most convenient to use in terms of the composition – you don't always want your subject to be placed dead centre, for example. So you have two options; either choose one of the surrounding, less sensitive points that are closer to your subject, or focus and recompose with the central point. 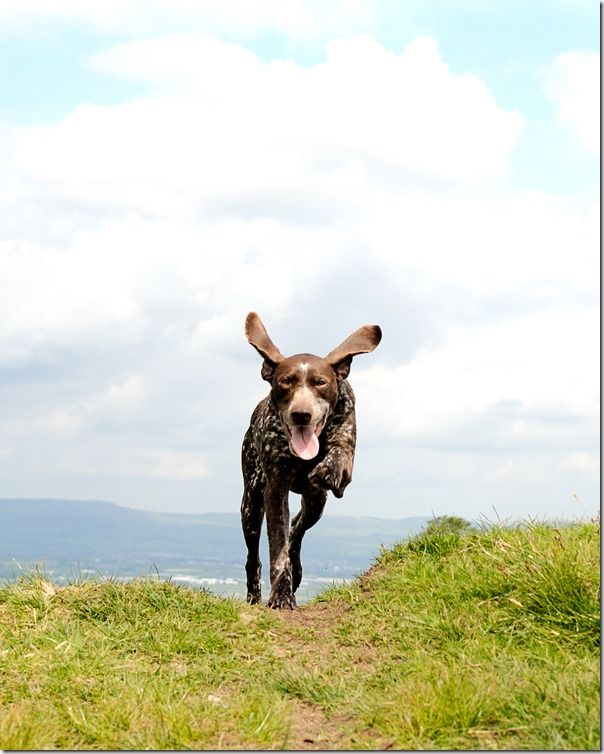 This involves locking focus with the central point by half pressing the shutter button (a green dot, or beep, or similar will confirm focus is achieved). So long as you keep the button half pressed, the subject doesn't move or the focus plane doesn't change, you can recompose for better framing, THEN take the shot and the subject will still be in focus via the central AF point. Make sense?

Both techniques have their fans: focus and recompose is quicker, but you can easily lose focus if your subject moves so you need to work quickly. Try both and see what works best for you. 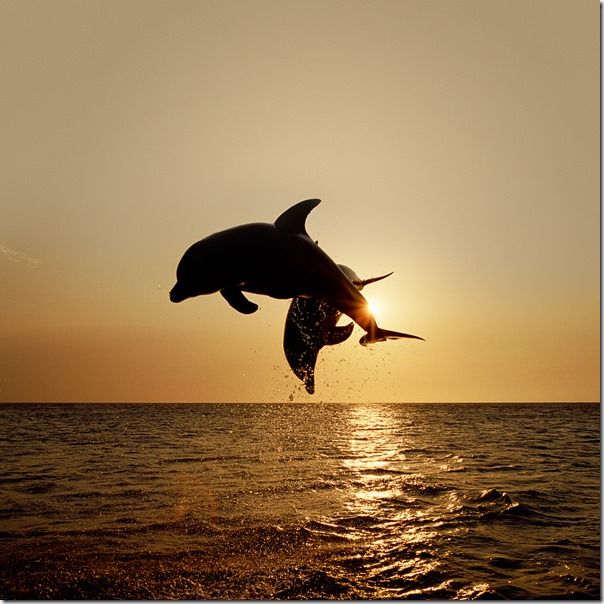 Another cool AF technique involves decoupling focus from the shutter button and reassigning to a button around the back of the camera. Sports and action photographers often use this 'back button focussing' technique, as once you get used to it, it is faster to use than half pressing the shutter button. Keeping the back button pressed down also enables you to track a moving subject with continuous AF, such as a bride at a wedding, and then shoot at the decisive moment.

Whatever technique you use, the important thing is to take control of AF rather than relying on the camera to always get it right; face detection AF, for example, is fine until you photograph a group of people, or people suddenly pop up in the background. It can easily get confused, and if you are a wedding photographer, for example, this can be disastrous.