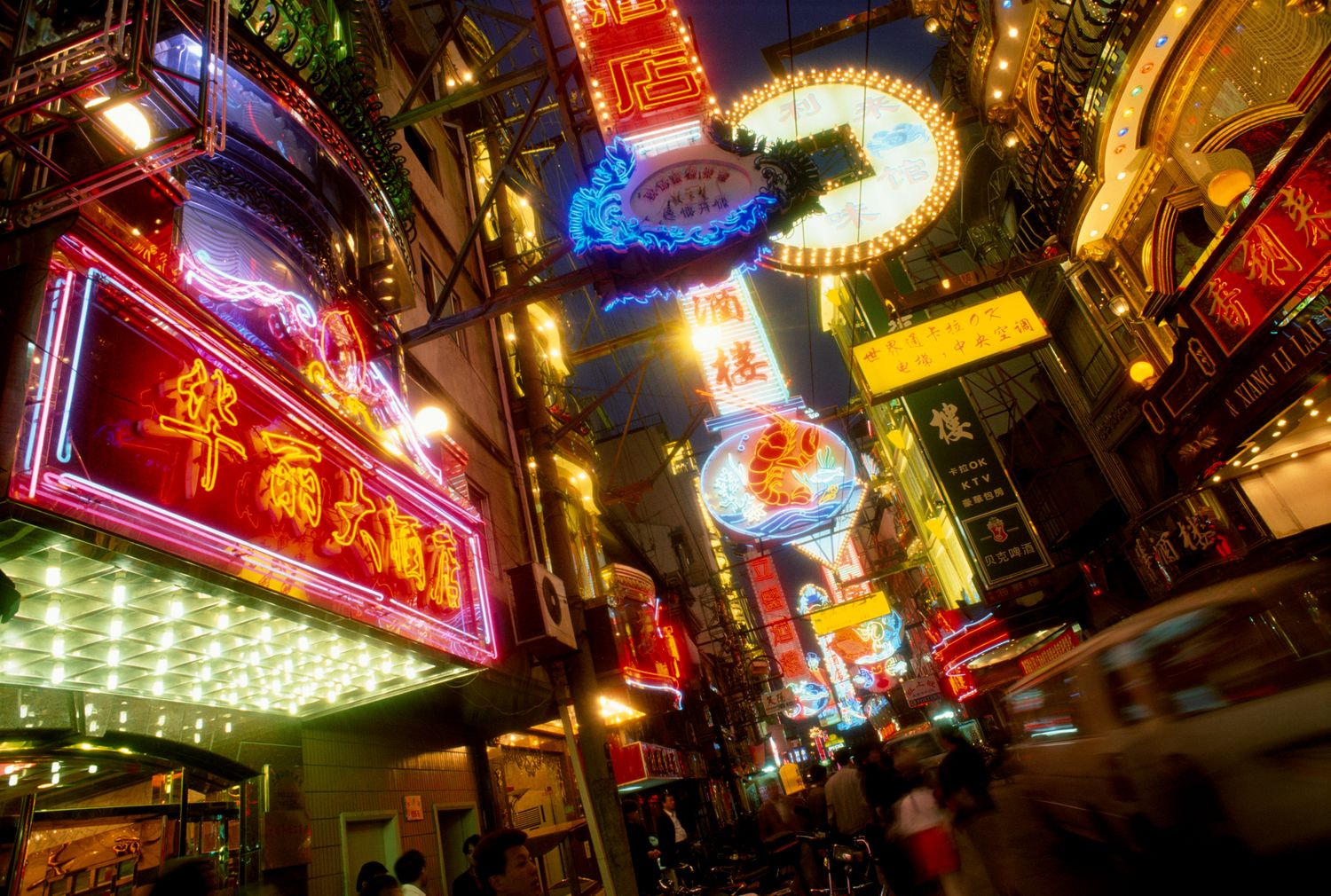 Composition is nothing less than the underpinning of photography. Henri Cartier-Bresson, the master, wrote, “This recognition, in real life, of a rhythm of surfaces, lines, and values is for me the essence of photography; composition should be a constant of preoccupation, being a simultaneous coalition – an organic coordination of visual elements.” Composition is the way in which photographers turn real, chaotic life in front of them into images within a frame. As such, composition begins with a clear understanding of what the subject is, what it means to you, and what you want to say about it. Cartier-Bresson again: “You can’t compose gratuitously; there must be a necessity, and you can’t separate form from substance.”

In keeping with other Foundation Courses, and tracing back to the original Basic Course at the Bauhaus, this course gives a thorough grounding for pursuing photography seriously. It covers all aspects of composition, far beyond the idea of simply making a vaguely satisfying image by following so-called rules (least of all the trivialised rule of thirds). It is designed to be the basis for further courses of any kind in photography.

Learning outcome: this Foundation Course will equip you to create distinctive, meaningful images that express your personal way of seeing, an essential first step on the path to developing your own photographic style.

Michael Freeman, is one of the world's most respected and prolific photography writers and teachers.

Michael Freeman is the world's top author of photography books, drawing on a long career as a widely published international editorial photographer. He has published to date 133 books, of which 66 are on the practice of photography, with 4 million copies sold, published in 27 languages. He has an MA in Geography from Oxford University, and in a career spanning 40 years has worked for most of the world's leading publishers, including Time-Life, GEO, the Sunday Times Magazine and the Smithsonian Magazine, with which he has had a 30-year, 40-story relationship.

Much of his work has focused on Asia, beginning in the early days with Thailand, expanding outwards through other countries in Southeast Asia, including Cambodia, with several books published on Angkor and other Khmer sites. This was followed by several years photographing in Japan, and more recently, China. His most recent book of documentary reportage is Tea Horse Road, tracing the ancient trade route that began in the 7th century between southwest China and Tibet. Before that was the 2005 Sudan: Land and People, still the only full visual record of the (now two) countries.

On the craft of photography, Freeman's best-selling volume is The Photographer's Eye, which has sold more than 800,000 copies to date. He conducts photography workshops in locations as varied as the Gulf states, Indonesia, Singapore and China, and speaks regularly on photography, at venues varying from the the Royal Geographical Society, to the Smithsonian in Washington and the Asia Society in New York.