Have you ever wondered if your diamonds are real? Well now it's time to look closer because as a matter of fact, you may just be looking at a battery.

A research team at the University of Bristol have just developed a way to use a type of nuclear waste to generate electricity in a nuclear-powered battery that is an actual diamond. Pretty impressive right?

So how did they do it?
Diamonds are made from carbon under high pressures, which we can synthesize. If you make them from radioactive carbon-14 extracted from nuclear waste, they are able to generate a small electric current. This enables diamonds to become a battery that can last thousands of years with no emissions, radioactive or otherwise.

The Characteristics
A diamond battery produces very low power, has no moving parts, no emissions of any type including radiation, needs no maintenance, does not need to be recharged and will operate for thousands of years.

Diamonds are made from pure carbon subjected to high pressures, usually deep in the Earth’s crust. But we have been artificially making them for decades. You just need a good carbon source, such as graphite or coal, and a machine to create the high pressure. 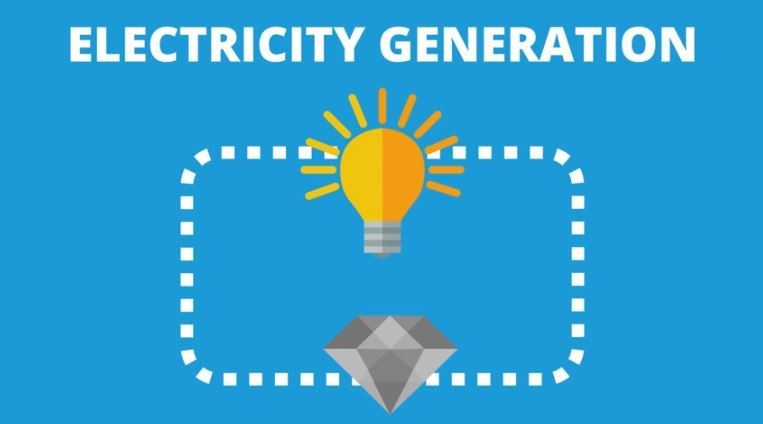 The team grew a man-made diamond that, when placed in a radiation field, was able to generate a small electrical current. And the radioactive field can be produced by the diamond itself by making the diamond from radioactive carbon-14 extracted from nuclear waste.

It turns out that we use graphite blocks to moderate nuclear reactions in many nuclear power plants. The neutron radiation during operations activates the non-radioactive carbon by capturing a neutron and producing radioactive carbon-14, mostly at the surface of these blocks. Research by another group at Bristol showed that it is possible to extract most of the carbon-14 from the graphite so it can be made into a diamond, thereby becoming a nuclear-powered battery.

The normal way to produce electricity is to use energy, like burning coal or capturing wind, to move a magnet through a coil of wire to generate a current. However, a diamond is able to produce a charge simply by being subjected to a radiation field.

Professor Tom Scott from Bristol’s Cabot Institute points out, “There are no moving parts involved, no emissions generated and no maintenance required, just direct electricity generation. By encapsulating radioactive material inside diamonds, we turn a long-term problem of nuclear waste into a nuclear-powered battery and a long-term supply of clean energy.”

There are a million tons of such graphite blocks around the world and this would be a great use for them, a use that would reduce their radioactivity and the cost to dispose of them. The cost to produce a diamond is a lot less than disposing of nuclear waste. 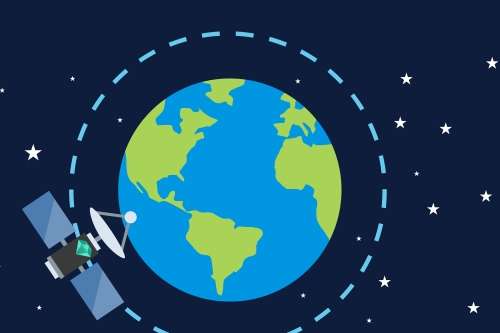 Dr. Neil Fox from Bristol’s School of Chemistry further explained that carbon-14 was chosen as a source material because it emits a short-range radiation (a beta particle which is essentially the nucleus’ version of an electron), that is quickly absorbed by any solid material. Held within a diamond, such short-range radiation cannot escape, especially since we put a thin layer of non-radioactive diamond on the outside. Since diamond is the hardest substance known to humans, there is literally nothing we could use that could offer more protection.

These radioactive diamond batteries would have a very specific purpose – low power and extremely long life. A standard twenty-gram non-rechargeable AA battery stores about 13,000 Joules and will run out of power in about 24 hours of continuous operation. One diamond with one gram of carbon-14 would produce 15 Joules per day, much less than an AA battery. 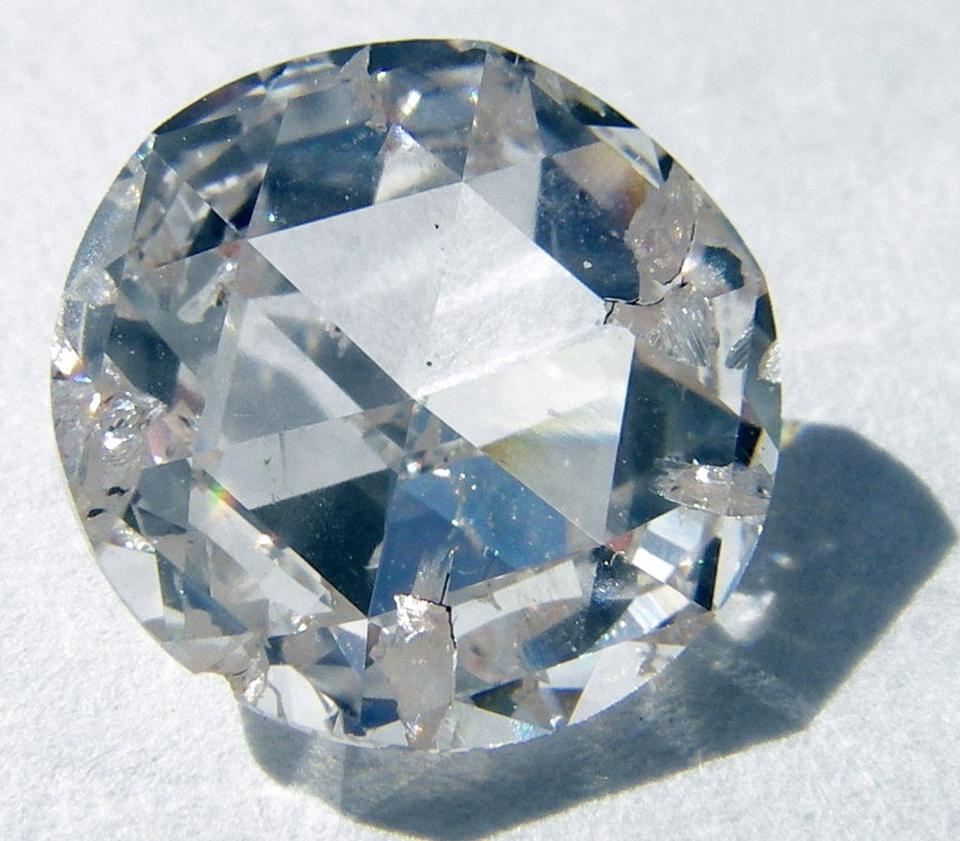 So these batteries would be useful in situations where you could not, or would rather not, replace the battery, such as in pacemakers or in spacecraft and satellites. They say diamonds are a girls best friend but I believe these diamond batteries will be for everyone.