Five images that don’t quite work…and what I should have done differently.

To err is human apparently. Well, I must be human because I do err. Not every shot I make is as successful as I’d hoped when I pressed the shutter button. The key to progressing as a photographer is to learn from those mistakes so that they aren’t repeated (easier said than done of course, but one can live in hope). As a public service here are five of my images that don’t quite make the grade and the reasons why. 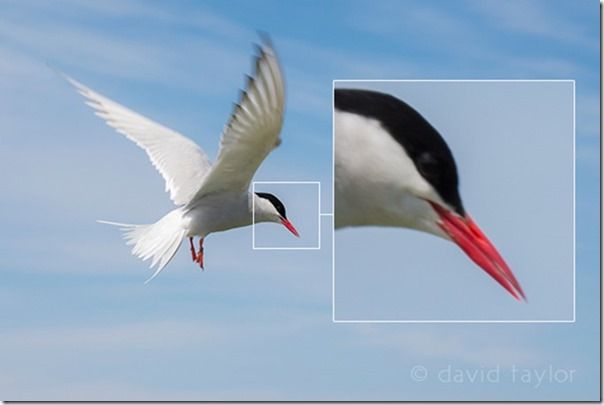 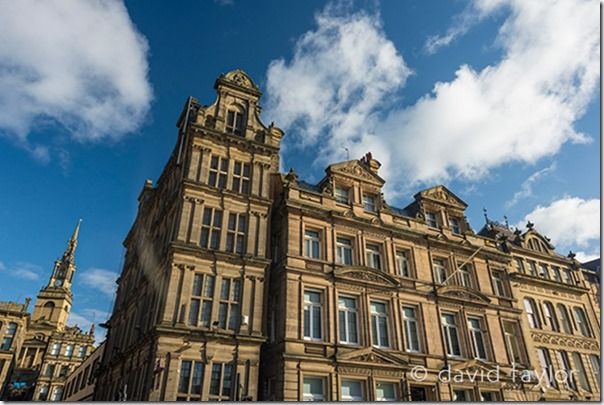 Flare is non-image forming light that’s been bounced around the glass in your lens before landing on the camera’s sensor to cause a big splodgy mess. One way to avoid flare (from light entering the lens obliquely) is to use a lens hood to shade the lens. However, I’ll let you into a little secret. I’m allergic to lens hoods. Well, perhaps allergic is a bit strong. I don’t like them though, mainly because they’re tricky to use with a filter holder. My usual solution is to shade the lens with a hand, a reflector or even my entire body (the trick being of course not to get what ever I’ve used into the shot). In this image I forgot to do this and ended up with flare in the shadow area of the main building. Doh!!!! 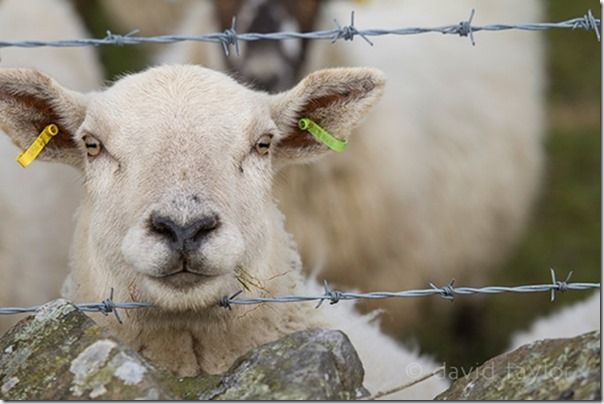 You need to keep your wits about when you’re dealing with flighty creatures like sheep. They move about and don’t take heed of exhortations to keep still. This can make composition tricky. In this instance I’ve fluffed it by cropping the main sheep’s ear off. On reflection I shouldn’t have used such a long lens. A shorter lens would have made the task of keeping the entire sheep in the shot far easier. If necessary I could have cropped the image later to achieve the composition I was after. Oh dear. 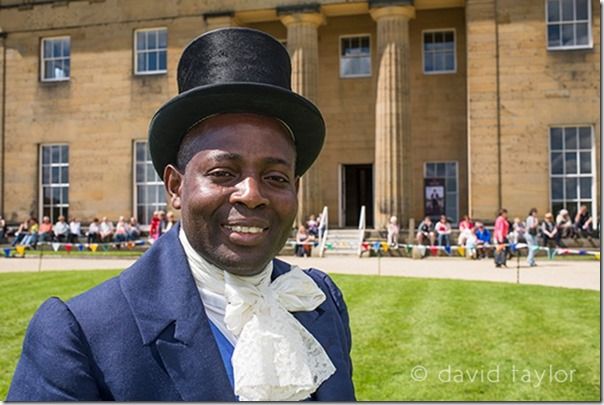 You need light to make a photograph. However, it’s the quality of the light that determines the success or otherwise of a shot. Light from a point light source such as the sun is usually hard and contrasty. It’s only when the light is made more diffuse - by a passing cloud for instance - that it’s softened. When I made this image the sun was blazing away at full strength. The result is perhaps too harsh for comfort (though I did use fill-in flash to try to reduce contrast). What I should have done was waited for a cloud to cover the sun and lower the contrast. Moving on. 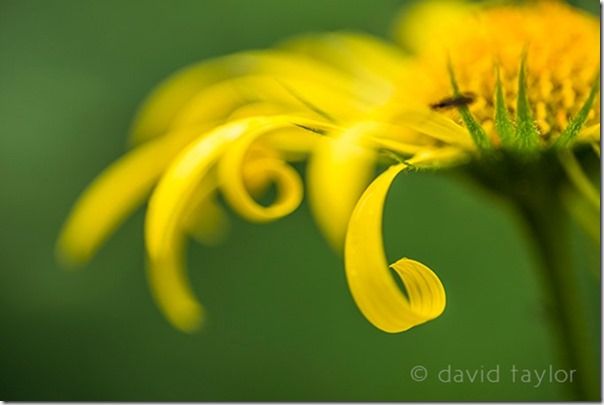 The art of composition is to create an image that’s a pleasing whole. This means deciding what stays in the image and, perhaps just as important, what shouldn’t be there. In this case I hadn’t spotted the insect crawling over the flower head. It’s not sharp as there’s very little depth of field, but it’s noticeable. It could be cloned out I guess, but I’d know it was there originally. Next time I’ll step away from the camera and look at the subject critically before pressing the shutter button. You live and, if you’re lucky, you learn.

Your weekend challenge this week is to go back and look critically at five images you’ve shot recently. Try to study them objectively and see what works and what doesn’t. If there are flaws, think about what you did at the time and what you’d do differently next time you shoot something similar.