What is a Squash?

Well, that really depends where you live. In the US the term squash is used for the whole family of hard winter varieties (e.g. butternut and acorn) and soft summer varieties (e.g patty pan and zucchini). Pumpkin refers to the big orange ones used for jack-o-lantern, but a denser and sweeter variety is chosen for pumpkin pie.

Courgettes (a French term) is applied to very young marrows picked soon after the flower has faded. These are also called zucchini in Europe (especially Italy) where the name originates from. However zucchini is also used for fully grown marrows elsewhere; these marrows are also called squash.

Confused? Don’t worry. As long as the picture on the seed packet looks right and you know if you are growing for storage or immediate use you won’t go far wrong! 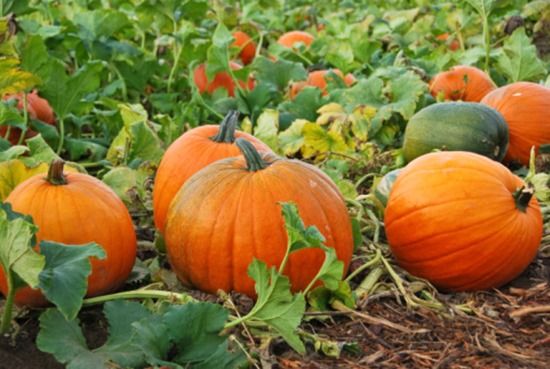 There are both summer and winter varieties of squash. Summer squash are softer and more delicately flavoured. They are picked and eaten as soon as large enough. Winter squashes take longer to mature and are useful to store. These have denser meatier flesh, often with a rich nutty flavour. They develop thick, woody skin as they mature and can be stored for months. 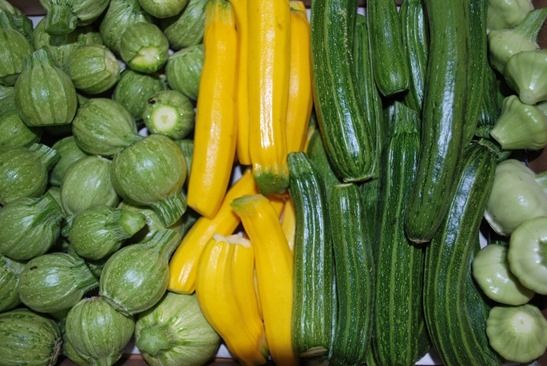 Squash seeds are just like those of marrows and courgettes. They are best sown individually in small pots of growing medium indoors in late spring. Push each seed pointed end down into the compost until it is 2cm (0.6ins) beneath the surface. Water thoroughly. Grow them on indoors until the first two leaves are well-developed; then gradually harden them off before planting out.

Squash plants are frost tender so cannot be planted out until danger of frost has passed. It is better to sow late and grow quickly rather than starting early and allowing the plants to be checked by cold. 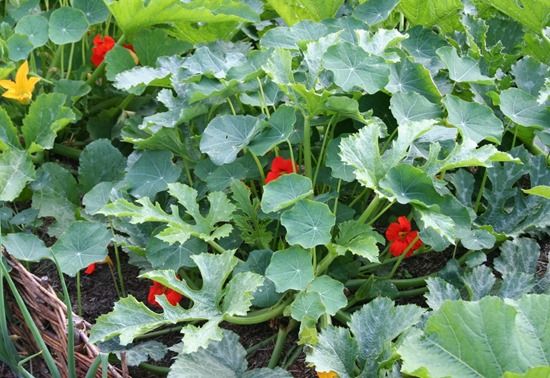 Most squash are rampant trailing plants and need space to grow and develop. In smaller gardens, do not plant too many. Most zucchini grow as “bush” plants and don’t trail. They are better in smaller spaces. All like an open sunny position, plenty of moisture, and a fertile soil that is rich in organic matter. Dig in plenty of well-rotted manure or garden compost the previous autumn or in early spring. Plant 90cm (3ft) apart.

It is a good idea to plant squash, marrow and pumpkin plants in shallow, saucer-shaped depressions in the surface of the soil. This makes watering easier and directs the water to the roots of the plants. 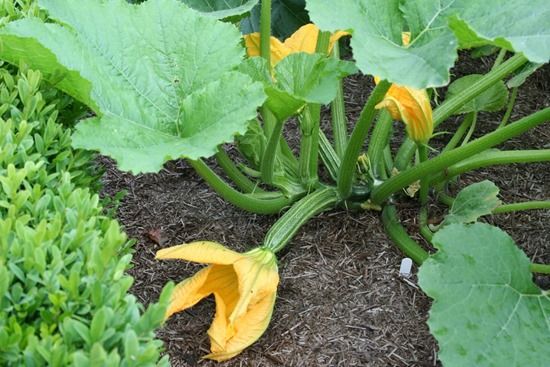 Squashes and their allies grow well on poorly prepared ground if there is plenty of organic matter to get them going. They can be very successful grown on the compost heap and this is a good way to use immature compost while it breaks down further for later use as a soil conditioner. They are also very successful on rough ground or banks where the strong stems and large leaves give excellent ground cover helping to suppress weeds.

It is a good idea to nip out the end of the trailing shoot when it reaches 30cm (1ft) in length. This causes the stem to branch and helps to stimulate flower production. 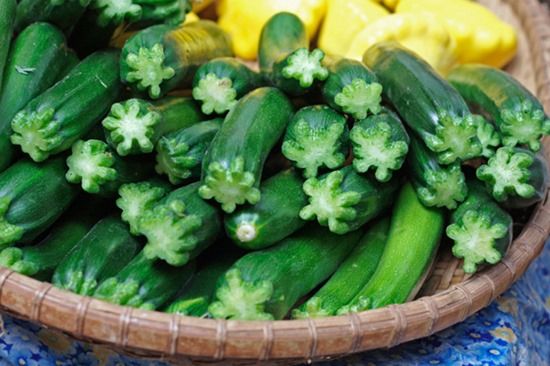 All squash can be gathered before or after the fruits are fully developed. However, if you want to store winter squash they should be fully ripened. At this stage the outer skin is tough and the colour deepens. The fruit also sounds hollow when you tap it gently.

The squash foliage is knocked back by the first frost and the fruits will remain unharmed. However, prolonged exposure to freezing conditions will damage the fruits and render them useless. 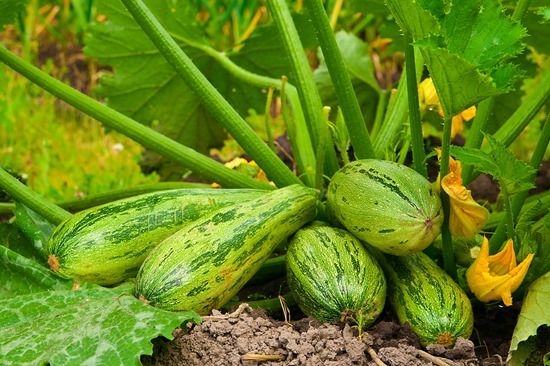 Pick zucchini when young before they start to swell. They grow quickly so be vigilant. Slice or cut into matchstick pieces and toss in a little hot oil or butter in a wok or pan for a minute or so. The flavour is best when they are not overcooked.

Summer squashes can be treated in a similar way or sliced and baked in the oven. Round varieties can be hollowed out and stuffed with rice, quinoa or bulgar wheat with herbs and cheese.

Winter squashes such as butternut squash make a wonderfully rich and substantial vegetable. They can be steamed but are at their best when diced and roasted with onion and garlic. 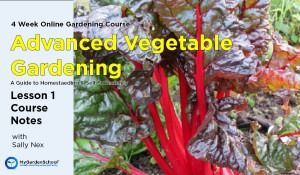