It must be odd to create a product or brand that then becomes shorthand for other similar products or brands. Take Adobe Photoshop. If you've only heard of one image-editing software package it'll be Photoshop. In fact, to Photoshop something, is an accepted synonym for altering or manipulating an image.

The ubiquity of Photoshop means that there are lots of excellent tips and shortcuts that show you how to radically alter an image. However, there's generally very little in the way of well...smaller, quirkier and arguably more useful techniques. Here's three that I use regularly. 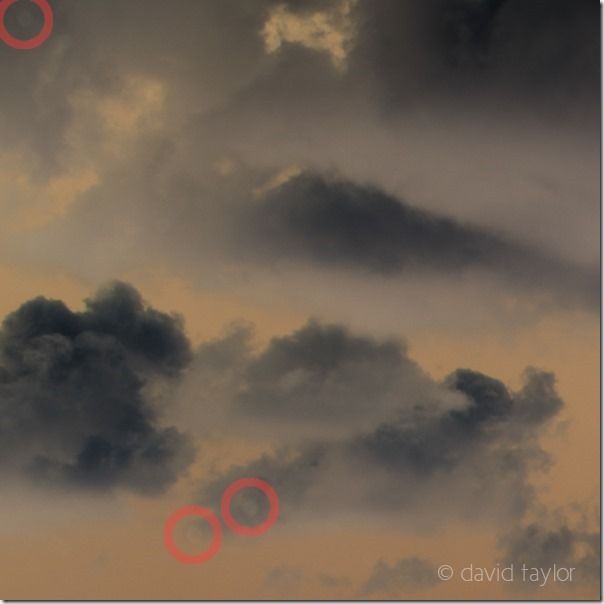 Spotting dust and other blemishes is strangely easier when the colours in the image have been inverted.


My first digital DSLR was a dust magnet. You either had to clean it every other day or be prepared to remove dust digitally in postproduction. Fortunately, DSLRs have come on a long way and dust is not as big a problem as it once was. However, images do occasionally need dust removing (the image library I supply too quite rightly insists that images are completely dust free). Dust however can be hard to see, particularly in areas light but even tone such as sky.

The easiest way to spot dust is to add an Invert adjustment layer over the image. This inverts the colours, making areas such as sky often close to black. Once you've done this select the image (Background) layer, view it at 100%, and remove dust using either the Clone or Spot Healing brush. When you're happy that you've spotted all the dust you then delete the Invert adjustment layer. 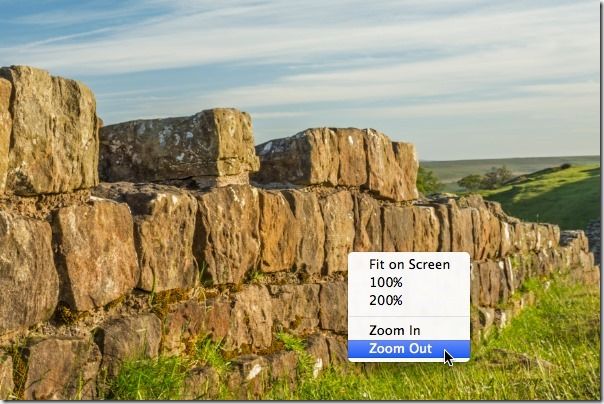 Try zooming out to see your image more objectively.


Viewing an image at 100% is great when you want to check fine details. However, it's not so good at letting you assess an image as a whole (unless you have an absolutely enormous - and very high-resolution - monitor). Oddly enough however, it's often easier to see the faults of an image when it's relatively small on the screen.

I often zoom out to 5-10% magnification so that I see the image as an almost postage stamp-sized thumbnail. It's certainly easier to spot whether the overall compositional balance of an image is correct than when the image fills the screen (rotating the image 180° helps too). 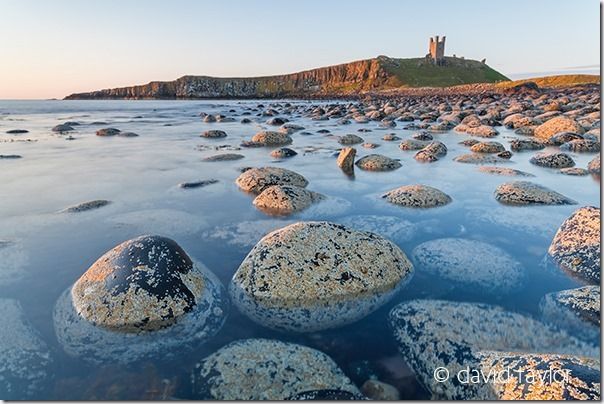 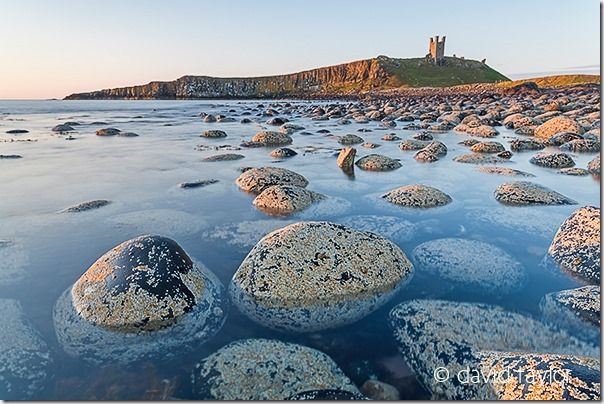 The sharpened image, once it's been flattened


Sharpening an image using Photoshop's Sharpen filter is very destructive. Sharpen works by increasing edge contrast, which tricks the eye into believing the image is sharper. However, apply too much contrast and edges are blighted by an ugly halo. Another way to create the appearance of sharpness is to use the High Pass filter. 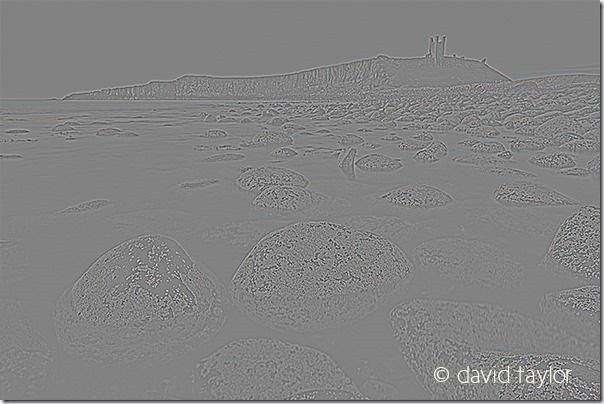 Once you've applied the High Pass filter to your layer it should look something like this...


First, create a copy of your Background layer. Next, select the High Pass filter (Filter > Other > High Pass). Move the slider to a value somewhere between 4.5 pixels and 10. The higher the value the more pronounced the sharpening effect. The layer will now look decidedly odd. Don't worry! Go to the Layers palette and set the Blend mode to Overlay.

Your image should now look sharper. To vary the effect change the Opacity of the layer. You can then either save the image as a Tiff or Psd file to preserve the layering or, more daringly, flatten the layers and save the image as a Jpeg (though I'd be tempted not to overwrite the original image, keep that preserved unchanged and save a copy instead).