One of the difficulties many photographers encounter when taking photos in towns and villages, is the effect of converging verticals on buildings.

Converging verticals are caused by lens distortion. The angle of view, together with the fact that you’ll need a wide angle lens if you can’t get far enough away from the buildings, will result in an image where building edges lean rather drunkenly in or out of the frame, and if you’re looking upwards, vertical lines will come together creating these converging verticals.

Before the digital era, architectural photographers would buy a special lens called a Tilt & Shift lens to get the perspective right, but these are very expensive, and out of the question for most photographers, who just want to take a good holiday photo of a place they visited.

For digital photographers now though, most of this lens distortions can easily – and more cheaply! – be corrected in photo editing software.

I use Photoshop Elements 9, but the process I’m going to describe, will also be available in many other photo editing programs.

As with most Photoshop techniques, there are several different routes you can use to achieve the same result, but one of the easiest in this case is the Correct Camera Distortion Filter. 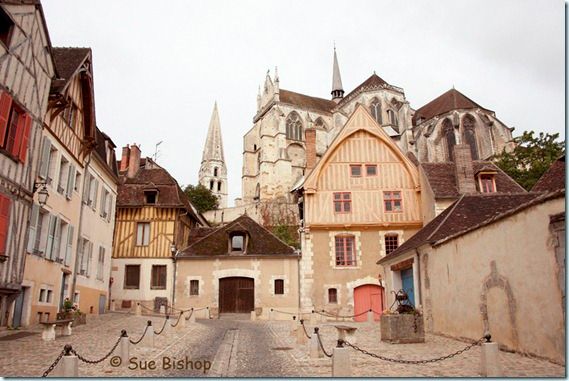 Here’s a photo with converging verticals. The lens used was a 28mm, and as you can see I was looking slightly upwards, and the result is not good! So the first step is to open the photo in Photoshop Elements, and then go to Filter → Correct Camera Distortion. The following dialogue box will appear: 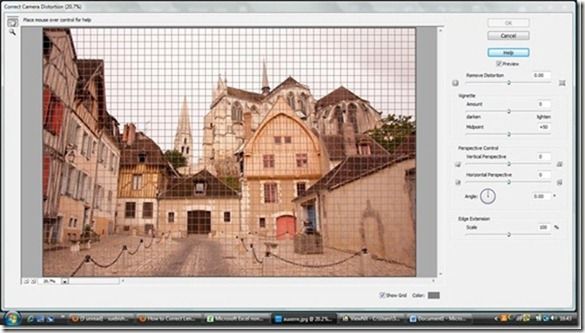 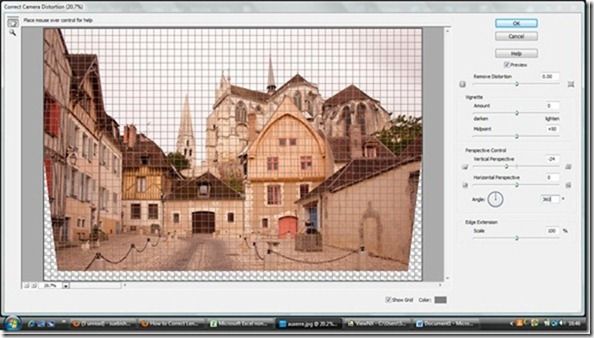 When you’re happy with the amount of adjustment, click OK.

You’ll see that there is now some empty space around the lower half of the image. The final step is to use the crop tool in Photoshop elements  to remove this. If you know you’re going to need to use the Correct Camera Distortion Filter, it’s a good idea to take your photo with plenty of spare space around the edges to allow for this cropping. 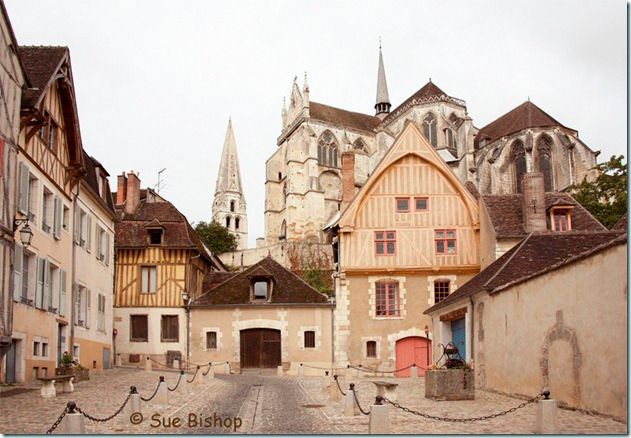 This is a great tool, and well worth having a look at to see all the various different lens distortion corrections you can use it for.