If you were able to view your camera’s sensor through a suitably powerful microscope you’d see that it was neatly divided up into millions and millions of tiny photosites. Light is comprised of packets of energy called photons. When a sensor is exposed to light each individual photosite on the sensor collects and stores the photons that fall into it, rather like a bucket collecting drips of water. 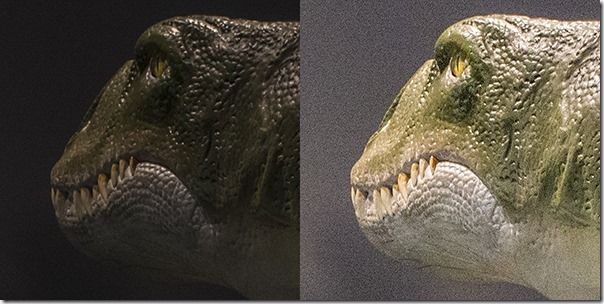 Lightening an underexposed image will increase the appearance of noise

Conversely allow too many photons to reach the sensor (by using too large an aperture or too slow a shutter speed) and the individual photosites are flooded, resulting in overexposure. Generally somewhere between these two ideals is the desired outcome (a bit like Goldilocks’ porridge, neither too hot nor too cold). However, if you’re shooting Raw erring towards overexposure is preferable to underexposure. 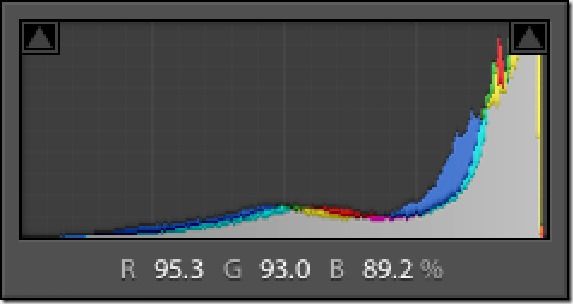 
The reason why this should is explained by what happens after exposure. Once you’ve released the shutter button the camera immediately starts counting the number of photons in each photosite. The tally for each photosite is then converted into a digital scale.

Half again for the next brightest stop (512) and so on until only 32 tonal values are left for allocation to the darkest part of the image.

The upshot is that there is far more useable image data found in the highlights of an image and far less in the shadows. This often results in ‘noisy’ shadows, particularly if you try to lighten them in postproduction.

Fortunately it’s possible maximise the information found in the shadows by using a technique known as ‘exposing to the right’ (or ETTR). When shooting ETTR you deliberately set the exposure so that the image is as light as possible without the highlights being burnt out (the histogram of an image shot this way is skewed to the right, hence the name). 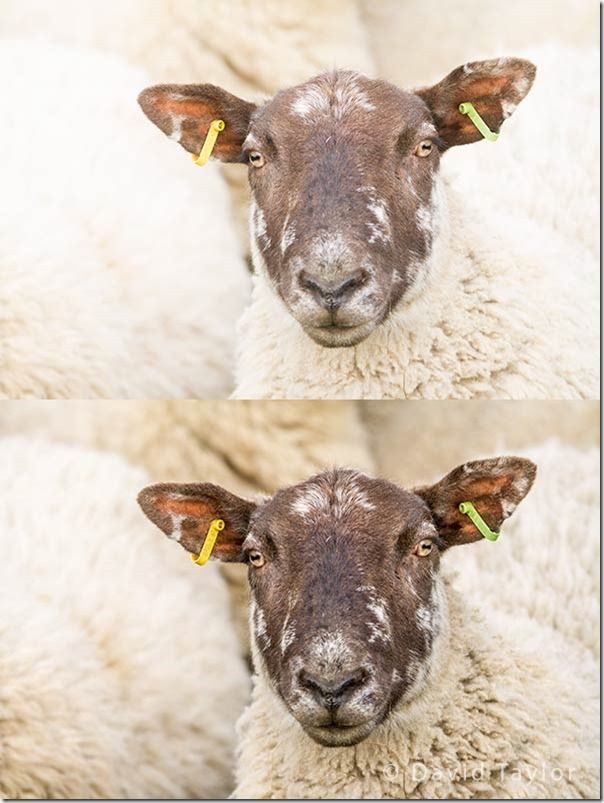 An image shot using ETTR (top) and then adjusted in Lightroom (bottom).


Exposing ETTR images is made easier if your camera has a live view histogram (and is able to shoot Raw - the technique isn’t really suited to Jpeg shooting).

Adjust the exposure until the histogram is moved to the right as far as possible without clipping (by applying exposure compensation and then make the exposure. If your camera doesn’t have a live view histogram, shoot a test image and view the resulting histogram. Adjust the exposure if necessary and reshoot.

The final step is to import the Raw file into your conversion software and ‘normalise’ it. This can be done either by adjusting the exposure slider (making the image darker) or by using the levels or curves tool to adjust the tonal range and overall contrast. Some software also has an auto-exposure function and this can often work well.

ETTR is a very valuable technique that allows you to eke out the maximum amount of image quality from a Raw file. It’s one that I use when I can* even if it does mean an extra step in postproduction. However if a job’s worth doing, isn’t it worth doing it well?

But Remember! it’s not always possible to shoot ETTR when contrast is high and highlights are easily clipped.

If you would like to learn more about exposure, why not consider taking Nigel Hicks 4 week online course on Understanding Light & Exposure