Be a More Mindful Photographer 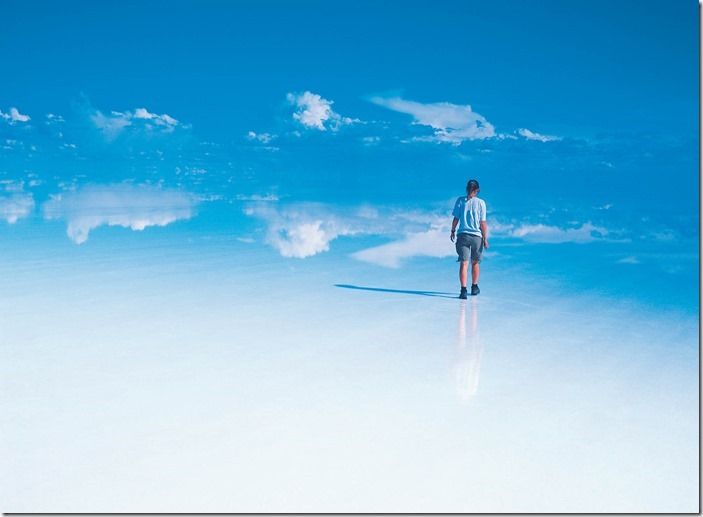 How can you be a more 'Zen' photographer? One of the big buzzwords at the moment is mindful, or contemplative photography, and there are more similarities than you'd think between Buddhism, the martial arts and photography.

Before we go any further, though, don't worry – we aren't expecting you to join a cult or take up Karate. Read on for some instant enlightenment! 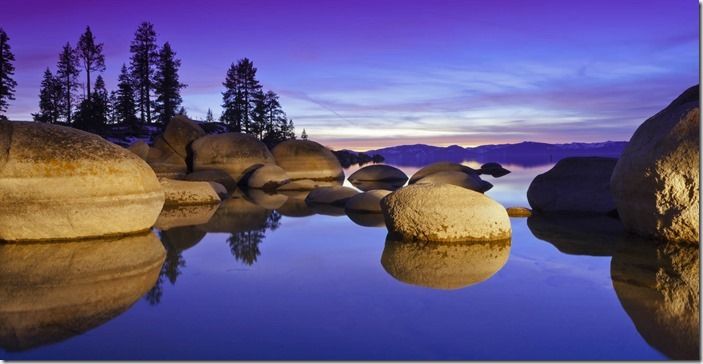 This phrase is associated with the French documentary photographer, Henri Cartier Bresson, who was very influenced by a famous book called Zen in the Art of Archery by Eugen Herrigel.

It's a succinct account of the author's attempt to learn Japanese archery, and the mental and physical challenges he had to surmount in order to use the bow properly and begin to understand the 'great doctrine' of Zen.

Without getting bogged down in metaphysics, Cartier Bresson applied some of the insights in the book about 'one shot, one life' to photography. He was very intrigued by capturing the perfect moment and the perfect composition, shooting decisively like the master archer… 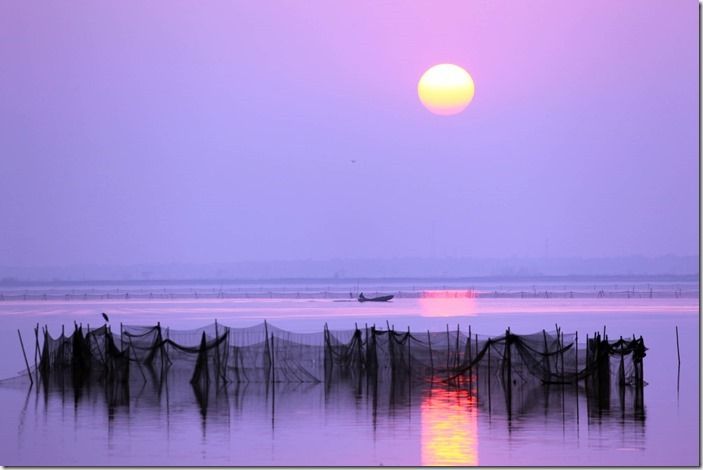 You may have read about how Buddhists, and Zen Buddhists in particular, place a lot of emphasis on seated meditation in order to calm their mind and improve their mental focus.

The idea is to begin to appreciate a truth beyond thought, but again we are straying away from photography. But it's well worth trying to settle your mind before you go out on a shoot though, particularly if it's a demanding job like a wedding.

Try counting the breaths as you breathe in through your nose, out through your mouth – don't try to 'stop' thoughts, that is it's impossible, but simply let them pass by without chasing them. Like clouds in the sky.

Master your technique and gear than transcend it 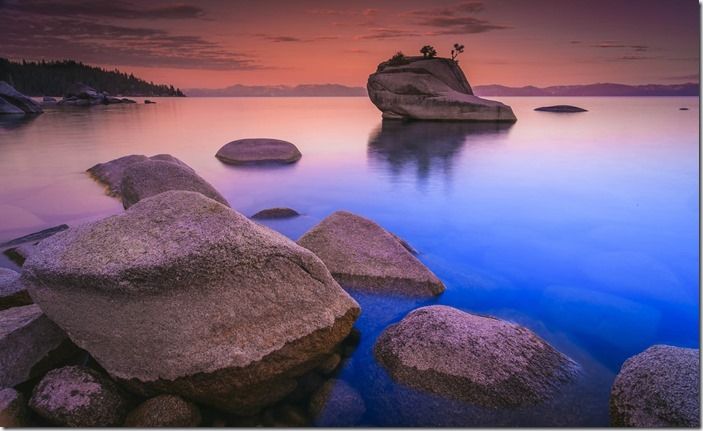 Returning to the martial arts analogy, a master swordsmen in old Japan would practice the stances and strikes daily until they were deeply embedded in muscle memory and the swordsman could instantly react to a situation without thinking about it – a sought-after state called 'no mind.'

As photographers, you shouldn't be wasting time trying to remember what shutter speed to use or how to adjust ISO, it needs to become automatic. So that's about practice, practice, practice, and using your gear as much as possible.

This will make it easier to capture the decisive moments in point 1. Also remember that the technique is a means to an end – not an end in itself, and it's the same with your camera gear. Remember the old Zen saying, 'don't mistake the finger pointing at the moon for the moon.' 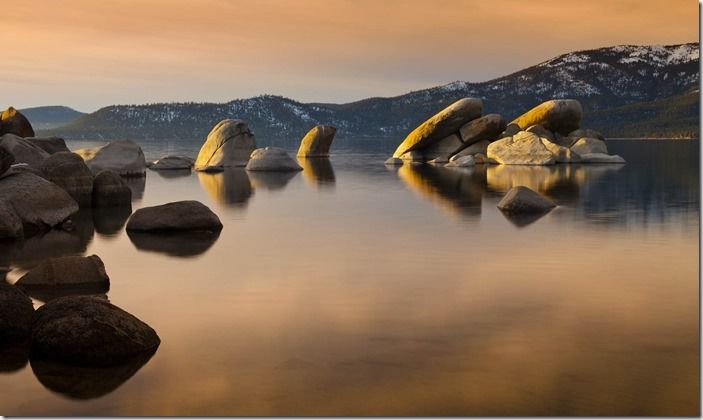 The Zen aesthetics of simplicity and spontaneity have permeated Japanese culture, and they can be valuable in photography too. Clean, simple compositions often work better than very cluttered scenes, so try to minimise distractions. Don't feel you have to squeeze everything into a frame. Don't slow yourself down with lots of gear either.

A lot of great photographers, including our friend Cartier Bresson, would often just go out with a single camera body and lens. 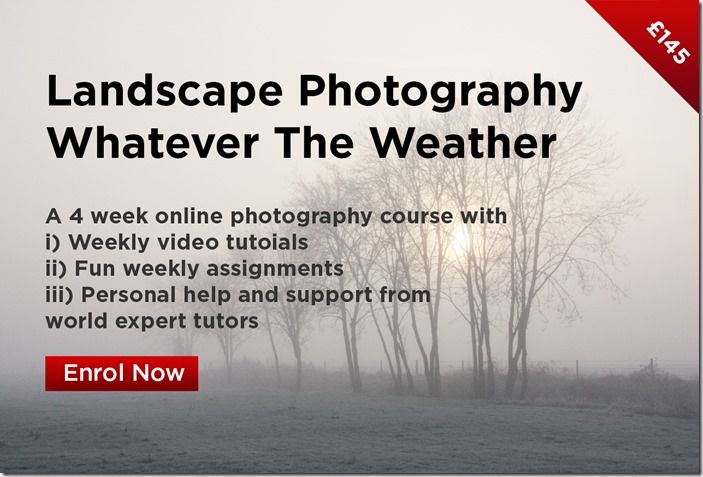