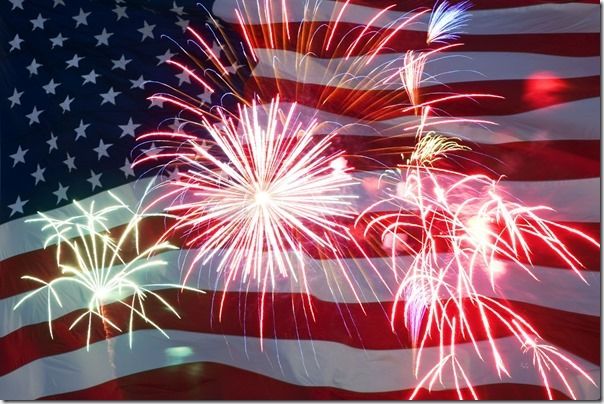 With 4th of July approaching, it's a great time to think about celebrating this quintessentially American commemoration with your camera. Even if you aren't stateside, you might be able to get some shots of the American community in a city where you live, or celebrate the many visual treats of Americana in other ways. 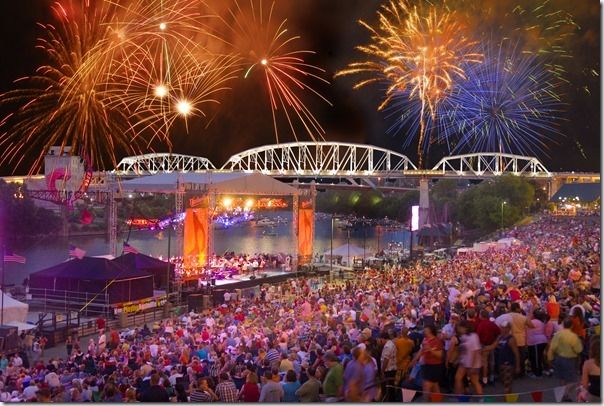 Many celebrations culminate in a big firework display, which can be hard to photograph properly. Basically you need to get off automatic or semi-automatic controls. The key is to use a slow shutter speed, which means you need to use a tripod. Mount your camera on a tripod, select Manual exposure mode and try an aperture between f/8 to f/16.

You will then need a very slow shutter speed; try bulb, using the aperture controls to lighten or darken exposure as needed. Set the ISO low to avoid noise, and turn on long exposure noise reduction if your camera supports it.

You can either use manual focus (try pre-focussing on a nearby building or landmark) or you can risk using autofocus, but it might struggle to find anything to lock onto.

Keeping some light in the sky is attractive, so try shooting around dusk; failing that, shooting fireworks near to illuminated buildings or water makes for a more interesting shot than just freezing the bursts in a blanket of black sky. 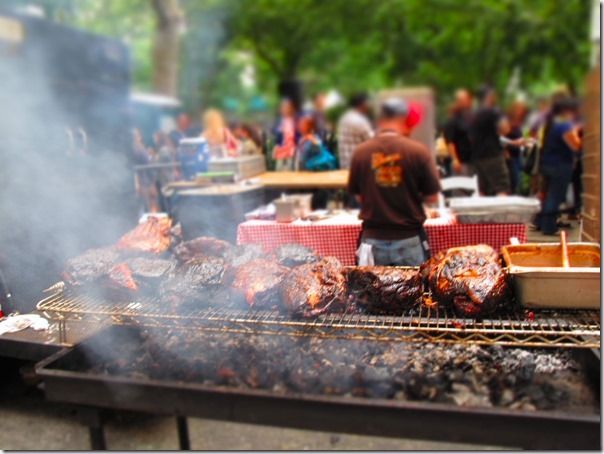 Many families and friends get together for food on 4th July, so get some lovely close-ups of classic American grub like hotdogs and burgers.

Obviously don't push a long lens into a stranger's face as they chow down on something messy – you may not get a very civil response! Focus on the details at 4th of July events such as the ubiquitous stars and stripes, including people wearing them.

For parades, use a wider angle lens to get in more of the scene, or a longer lens to isolate interesting looking faces from messy backgrounds (and get above the heads of other people in the crowd).

People in parades are generally ok about being photographed at 4th of July parades, but be careful when trying to take photos of police and other members of the security services. The same goes for photographing children; if in doubt, ask their parents. 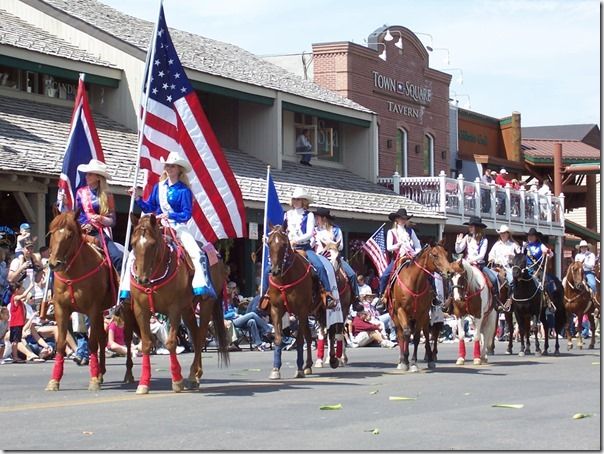 Even if you live a long way from the USA and the 4th of July passes by unnoticed, fans of Americana can usually find something to photograph in the summer. Country and western or cowboy/wild west conventions spring to mind, as do displays of classic American cars.

The devil is in the detail, so take close-up lenses as well as wide-angles and zooms. Wild west or country devotees take great care over their attention to detail, and are usually happy to be photographed. With cars, focus on details, like chrome, decals and tail fins, as well as trying to capture a line of Chevvys in a row.

Finally, make sure you have a 50mm or 85mm wide aperture portrait lens to get some memorable shots of the owners!