When to use the exposure compensation dial for better photographs


In the days of slide film, you had to get your exposure absolutely right in camera, as there was no margin for error – underexposure gave you blocked up shadows, and overexposure resulted in washed out highlights. Even half a stop wrong could make the difference between an excellent image and a mediocre one.

Happily we have a little more leeway with digital photos, as small errors in exposure can usually be sorted out in our photo editing software. Even so, it’s always best to get the correct exposure in camera if possible, as fully burnt out highlights can never be retrieved, and too much lightening up of shadowed areas can result in noise degrading the image. 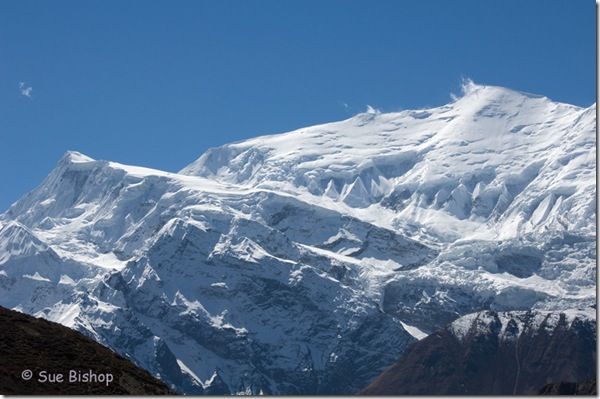 Camera meters are highly sophisticated, and will generally get the exposure right in the vast majority of normal lighting situations. However, the camera’s meter may be fooled into over or under exposure in scenes which have an unusual amount of either very dark or very light tones – such as a snowy landscape. The camera expects a scene to average out to a mid-grey tone, so in the case of a snow scene, it may well underexpose the picture as it brings the white snow down to a mid-tone grey.

Shooting into strong backlight can also cause exposure problems, especially when you are actually shooting into the sun to photograph a sunrise or sunset.

This is where the exposure compensation button comes into its own. Usually it will be indicated by a +/- sign, and you can use it to bracket around the camera’s suggested exposure. It will have a scale ranging from -2 stops to +2 stops, divided into one third or one half stop increments. So you can choose to slightly tweak the exposure by just a third of a stop, or to change it significantly with a full stop or even two. Going in the plus direction will add exposure and so lighten up your image; going in the minus direction will make the image darker.

One of the other great benefits of digital is not having to worry about how many pictures we take – so if in any doubt about the exposure, use your exposure compensation dial and bracket around the camera’s suggested exposure. It only takes a second to do – it may result in a picture you keep on your wall for many years!