It’s that moment in the year where gardening gurus are supposed to predict trends for the coming year. In an attempt to come up with something ground breakingwe think about what we’ve noticed recently, ideally more than once, and call it a trend. Plants that have appeared at all the shows. Design trends in show gardens. Extensions of what we said last year. A friend once remarked that I usually say the opposite to what I said at the same time last year – Impossible! 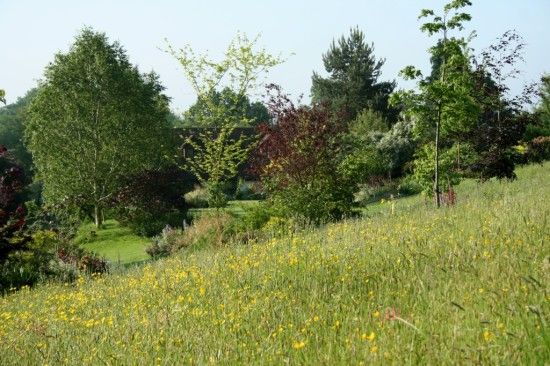 So before I make a real howler for 2015 I decided to ask my twitterbuddies and facebook friends what they think are the big trends for the New Year. So let’s use that as a starting point:

@HerveyBrookes predicts that “Deep naturalised planting against architectural form is in”. I asked Paul if my garden fitted the bill. He replied “Yes absolutely”. Of course I’m flattered, but rather afraid that the architectural form is our rather unprepossessing house – or maybe he means my overgrown laurels I planted for screening.

He says that “Twee and contrived naturalised is out”. Does that mean no more Antheriscus ‘Ravenswing’ at RHS Chelsea? If so what will everyone use alongside their boxed balls and pleached hornbeams.

He also says that “21st Century English Country House Style is in”. I think that is the case on both sides of the Atlantic.  I know Paul has a book coming out in the UK and US on English garden style in garden design.

Paul hopes that trees other than birch grab the limelight. I do agree, but hope that birch continue to be widely planted; I love them. Having stood underneath Betula pendula etched with hoar frost this morning I can imagine few deciduous trees more beautiful. 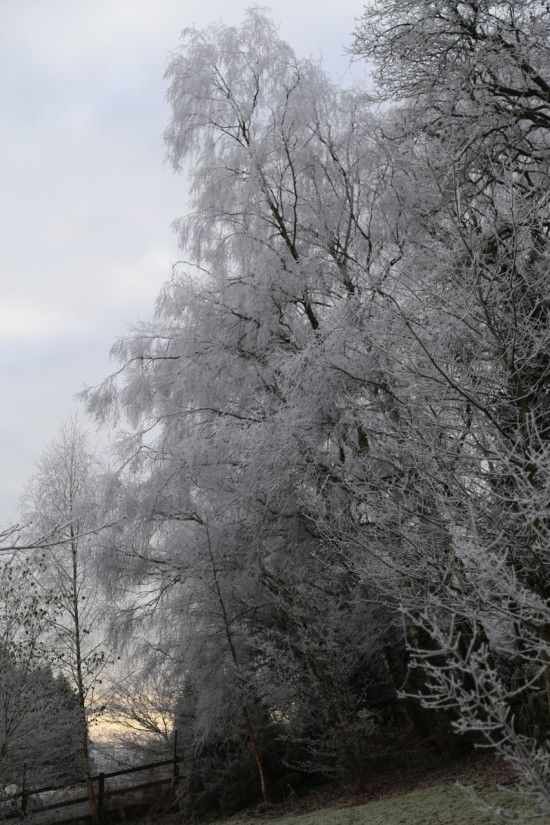 @reckgardener predicts a trend towards mixed borders. “More shrubs and small trees for year-round impact”. I do hope that’s right! In the hardy nursery stock industry this summer there has been an upturn in the sales of “pots of colour”; perennials and annuals in full flower. Sometimes these instant garden solutions are so disappointing – trees and shrubs can provide longer term planting delights. Reckless says, “You can never have enough colour” – I do agree but would emphasise that also comes from foliage as well as flowers.

@NatalieAshbee says “With finances still low lots of recycling and reuse in hard landscaping giving a loved and lived in look”. I think she’s right and this is a trend we should all welcome. Less of those sleek hard surfaces that are impossible to maintain in a garden. 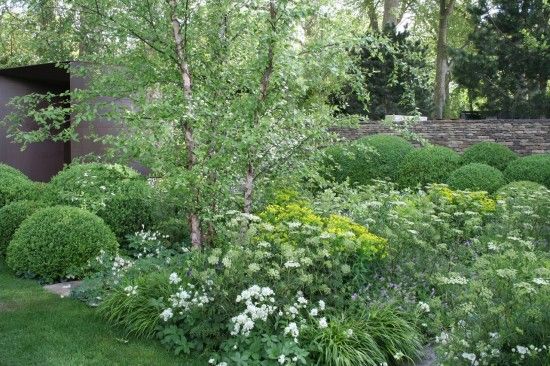 @floramayrose suggests “Curves? Wavy mowing a la RHS Wisley? Very clever topiary? I'll guess some black stems too :)” There has been quite a trend towards creative mowing in showcase gardens like RHS Wisley in Surrey, UK. This is such high maintenance I wonder if it will catch on. It goes against my move towards more naturalistic lawns – that’s another way of saying “let those lawn weeds have their way”.

@PipBensley simply says “Young Horts and Old Horts”. The ongoing campaign to encourage young people to seriously think of horticulture as a career goes on. At the other end of the scale the Old Horts emphasise their value. Quite understandable really when employers can’t discriminate on grounds of age.

@BackToMyGarden says “The "youth" movement with 20-somethings aggressively discovering the gardening bug. The kids that grew up on internet, video games, cell phones and texting are picking up the shovel!” Dave Ledoux obviously thinks the move to get young people gardening is working in the US

Facebook friend Caroline here in the UK agreed with Dave saying that her 28 year old son is well into the gardening thing. 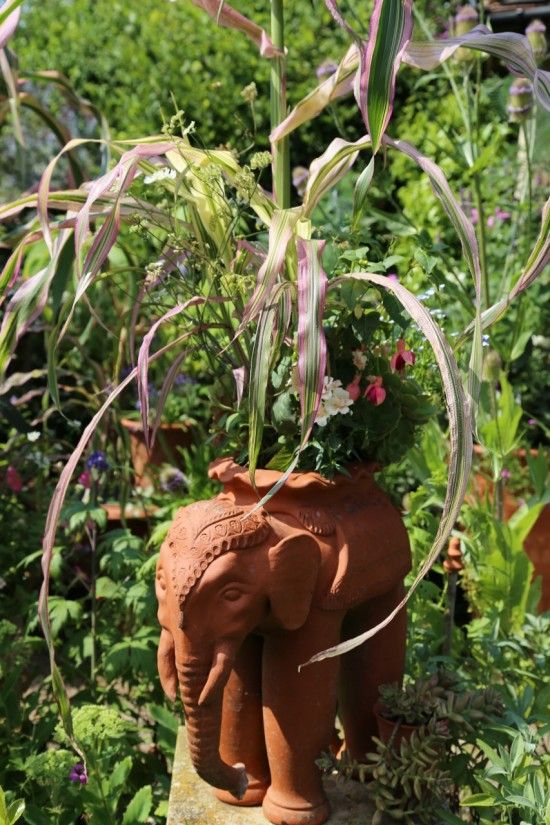 Another Facebook buddy Alys predicts “More use of ready-planted containers/living walls etc. for instant decoration/change of mood/ambience when entertaining outdoors. A trend to more native planting.” I think the trend to native planting continues in certain camps here and in the US – particularly in terms of supporting wildlife.

Ready planted containers definitely, if garden centre sales are anything to go by. The living walls thing I have reservations about because of the cost and practicality of installation and maintenance. 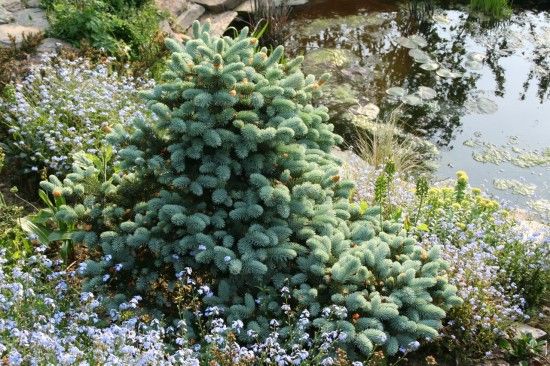 So what are your thoughts? Post your trend predictions below. Mine? Well maybe I’ll give my views on a few trends in my next post. Happy New Year. 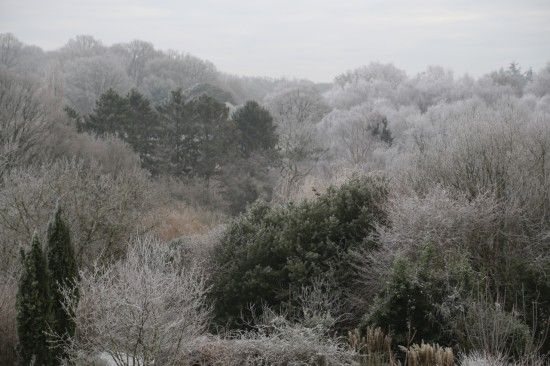