6 Top Tips on Understanding Light & How Best To Use It 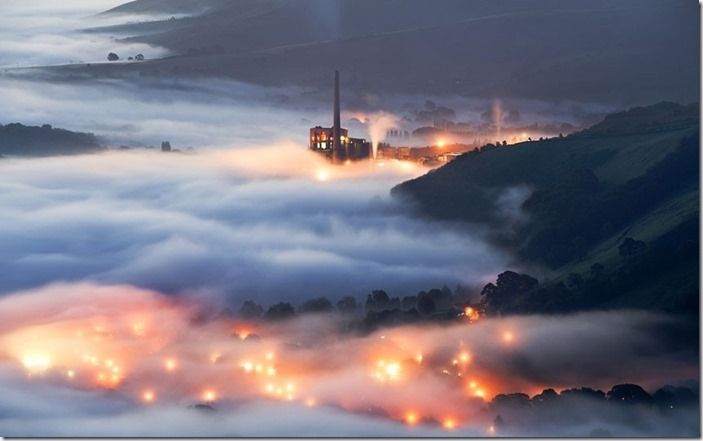 One of the biggest differences between a smartphone snapper and a serious photographer is in the appreciation of light. Good photographers become obsessed with light and end up thinking about it all the time, while snappers will take the picture regardless.

There's a lot of talk in photography about 'chasing the light' and 'mastering the light,' but I feel it's something you have to work with, rather than try to control. So, here are some tips to help you master available light – by which I mean the light is that naturally available, rather than from artificial light sources, such as flash or LEDs. 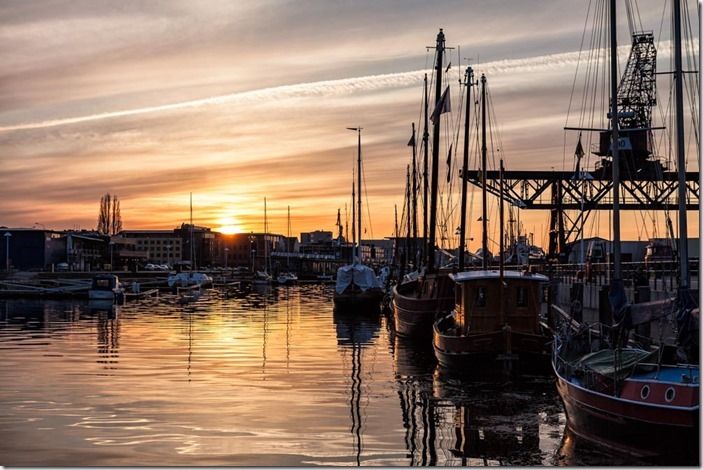 At the most basic level, you need to remind yourself how the quality of light changes according to the time of the day, and season.

Early morning and dusk light is softer and more mellow than strong sunlight in the middle of the day, but that's not to say it's 'better' – it depends on your subject and creative purpose. So if you've not thought much about light before, just spend a day or so making a mental note of how you see it changing.

2) Drop everything when the light is great 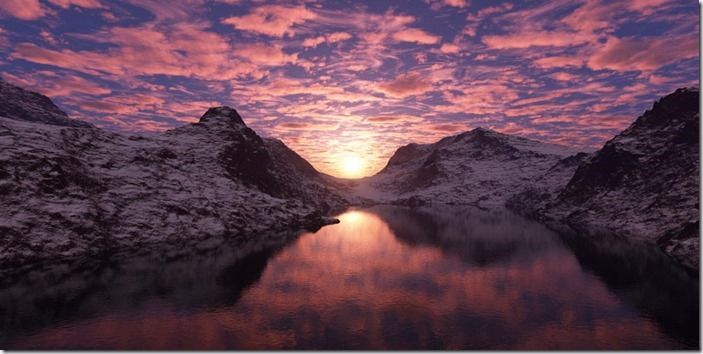 A friend of mine is a wedding photographer, and she tells the story of how she interrupted a bride and groom right in the middle of the wedding meal in order to drag them outside – the light was that great.

The couple instantly agreed and put down the wedding cake and champagne, realising that this was a chance to get images they would treasure for a lifetime. So don't be afraid to do the same.

Obviously, my friend was being paid by willing subjects, but even if you are photographing strangers on the street, you might be able to get them to move a few yards into better light if you ask them nicely.

If you are a landscape photographer, you also need to be prepared to jump into your car if the light suddenly changes for the better – when the sun comes out after a big storm, for example.

3) Use strong sunlight for creative purpose 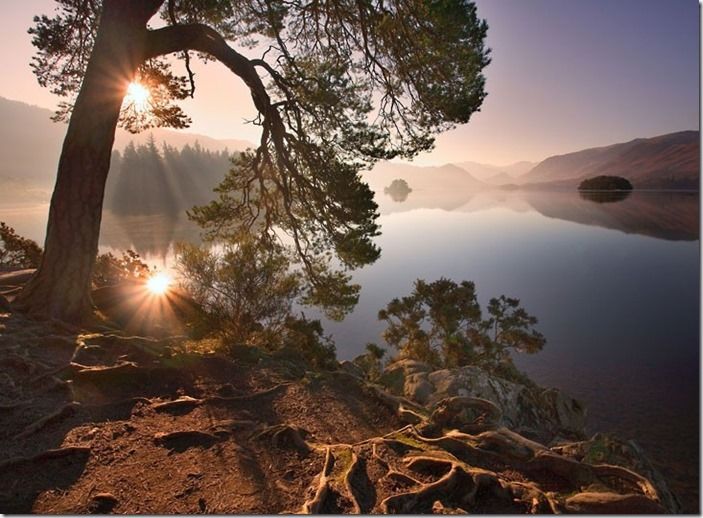 Ok, so strong sunlight in the middle of the day can create harsh shadows, but you might be able to use this creatively. Australian photographer Trent Parke is a master of this, using the very harsh shadows he finds in Australia to create pleasing graphic shapes or a sense of menace lurking behind the sunlight.

Why not take advantage of the strong shadows created by the sun on people's faces for creative effect too? Fashion photographers will often break the rules in this way. As with all creative photography, you can get away with it if it doesn't look like a mistake...

4) Use backlight and rim light 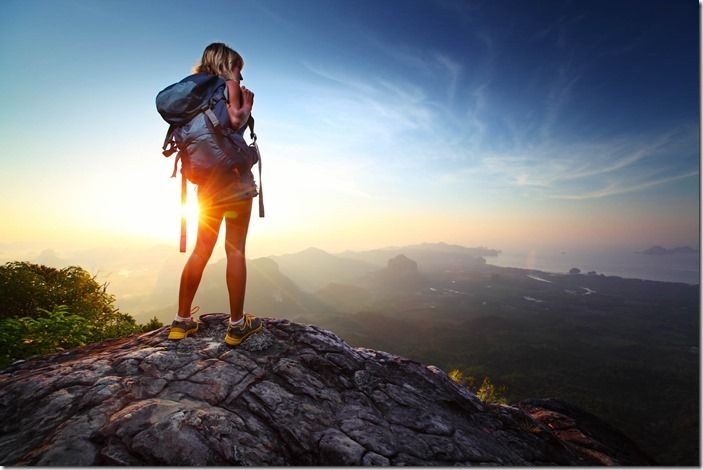 If you don't know what these terms mean, it's well worth spending a bit of time Googling them. If the sun is relatively low in the sky, you can get good images if you place it behind your subject, or position them so it lights their edges, or rims. It's all about taking control – don't just plonk your subject in bright sunlight and be surprised when they pull faces or squint.

Another great technique is contre jour, where you place a strong graphic shape, such as a tree or building, against the sun but allow some of the sun's rays to still burst through.

5) Cloudy days are your friend 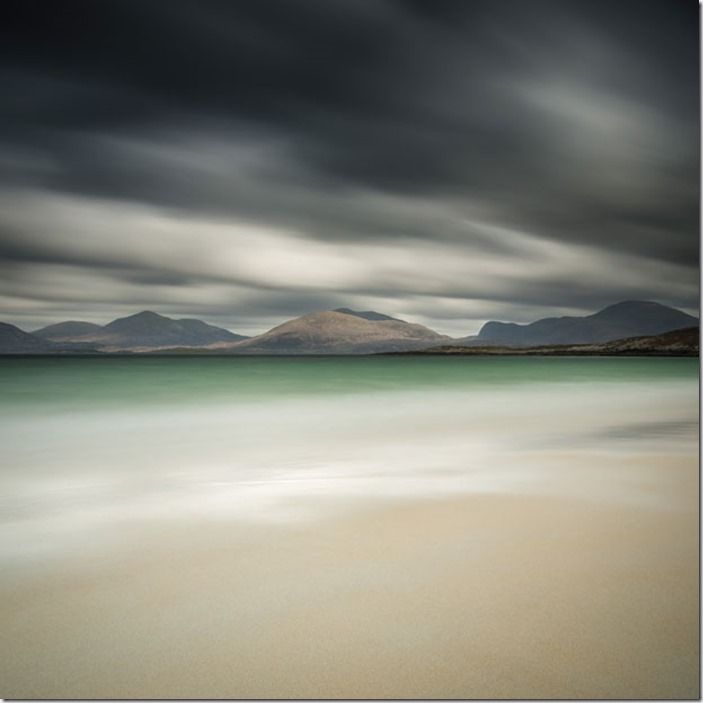 Don't assume that the best available light is always on sunny days. Often cloudy days can yield better results – the clouds act as a giant diffuser, minimising shadows and helping to boost colours. Garden and plant photography in particular can really benefit from cloudy days, but it's great for portraits too.

Shoot in raw and slightly overexpose and you can get fantastic results when you edit the images in Lightroom. Just be careful of uniform, boring skies, particularly if you are landscape photographer.

That said, the absence of strong sunlight can make it easier to get long exposure effects, such as 'milky' waterfalls or seascapes, as less light is flooding onto your camera's sensor.

6) Dusk is often better than night 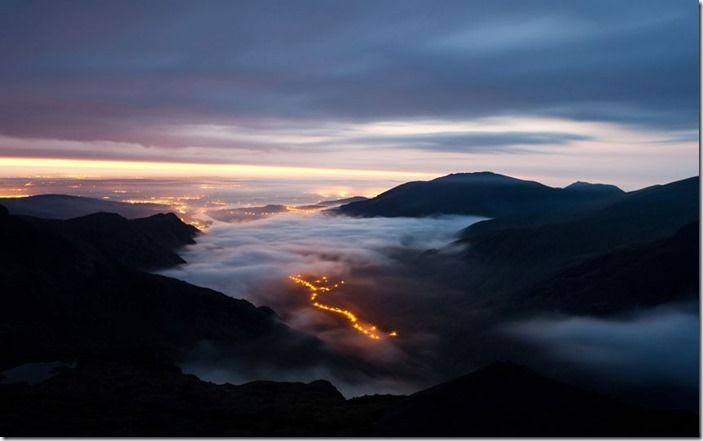 If you are into night photography effects, such as traffic trails, it's often better to try and keep a bit of colour in the sky. So try shooting when the sky is dark blue rather than totally black, as the light trails and colours will look more attractive. It's the same with architecture shots.

Once the light fails, try and use a fast (ie, a wide aperture) lens and higher ISOs rather than resorting to on-camera flash, which can look very crude. That said, rear-curtain sync flash, where the flash fires at the end of the exposure, can create some interesting effects when shooting traffic or people at night markets, for instance.

Don't obsess about keeping everything razor sharp, either; sometimes a bit of creative blur can bring an image to life. 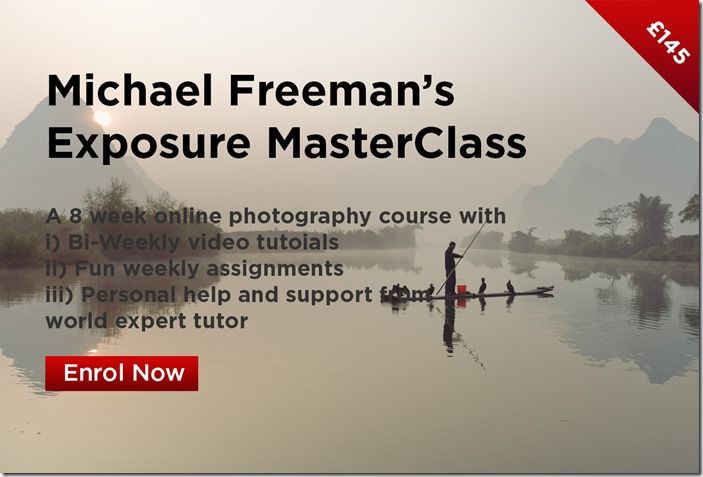