The London 2012 Olympic games start this week and to celebrate, we are featuring British photographer  Jason Hawkes stunning aerial photographs 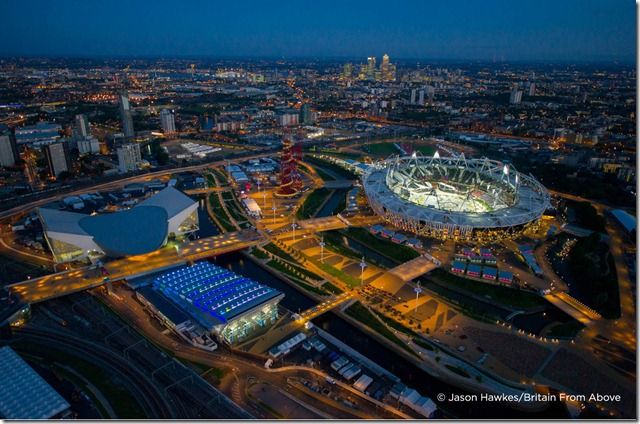 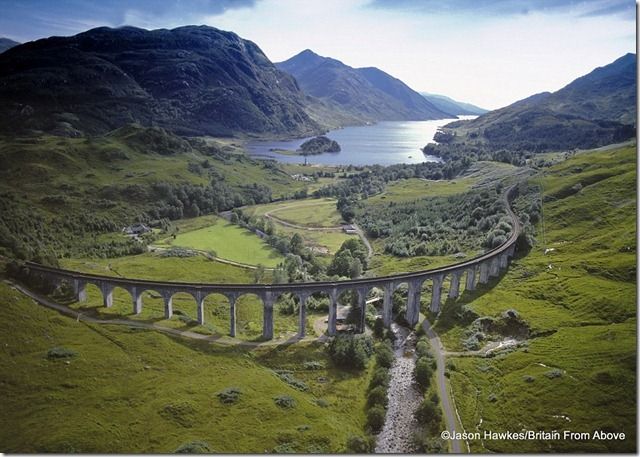 The Glenfinnan Viaduct in Scotland featured in the Harry Potter films 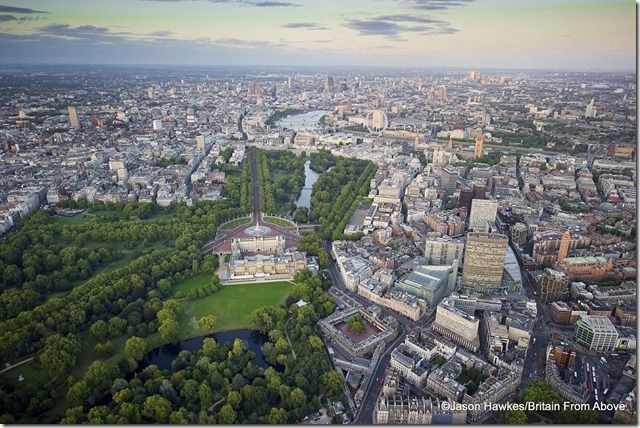 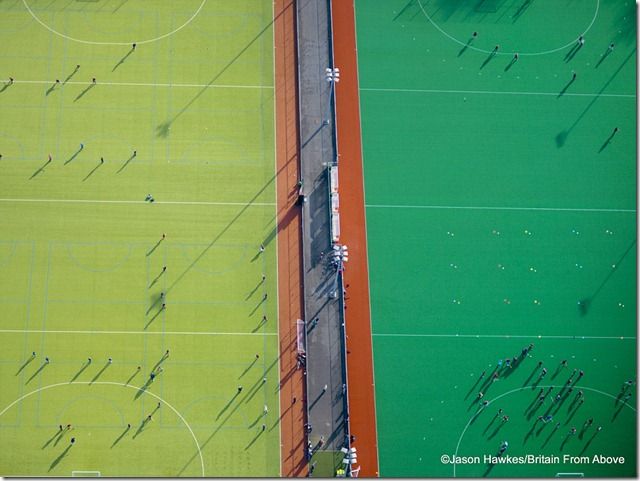 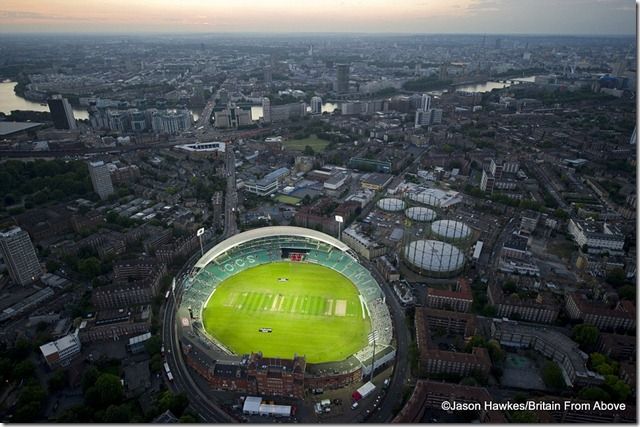 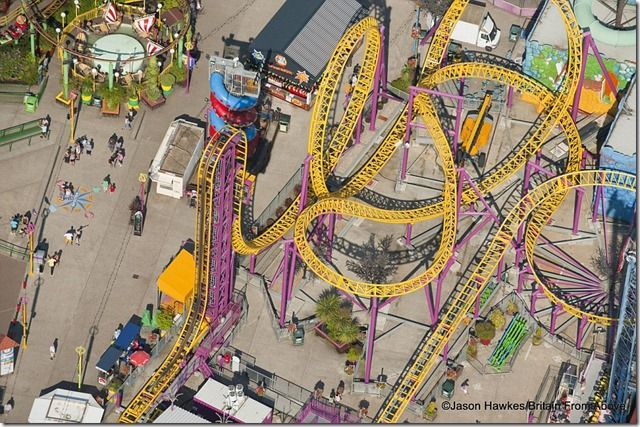 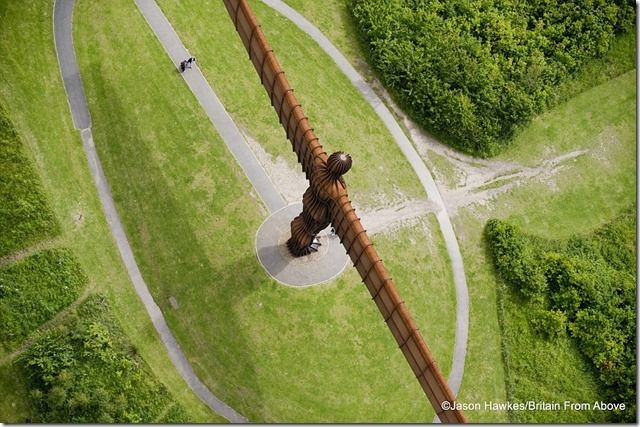 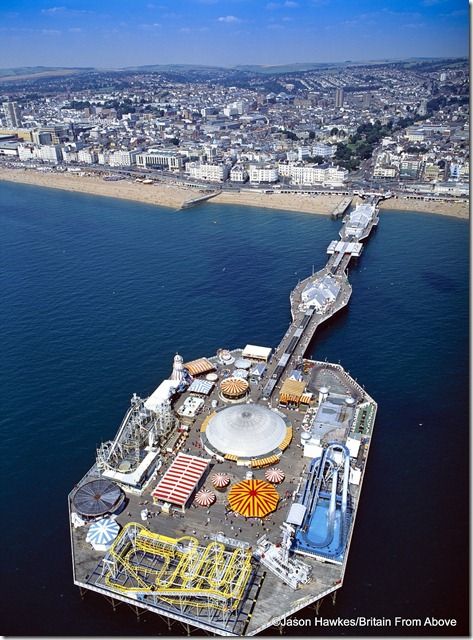 Brighton Pier Jason has specialised in aerial photography since 1991

and has produced more than 40 aerial photographic books for publishers 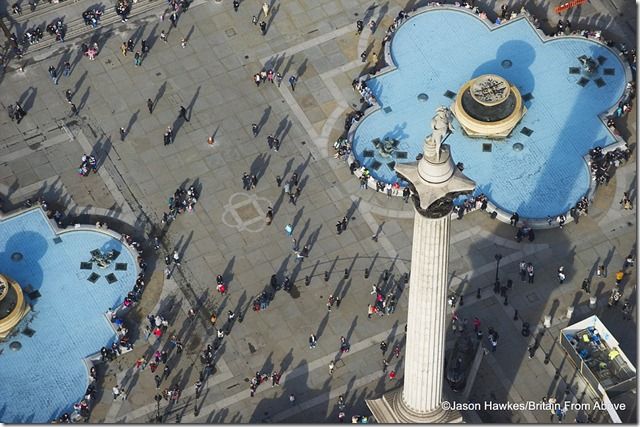 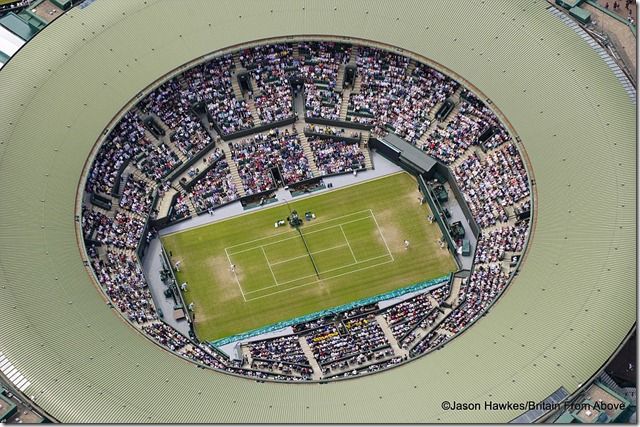 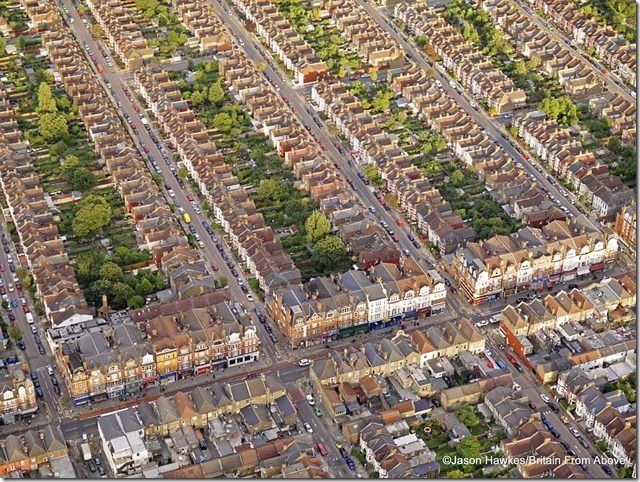 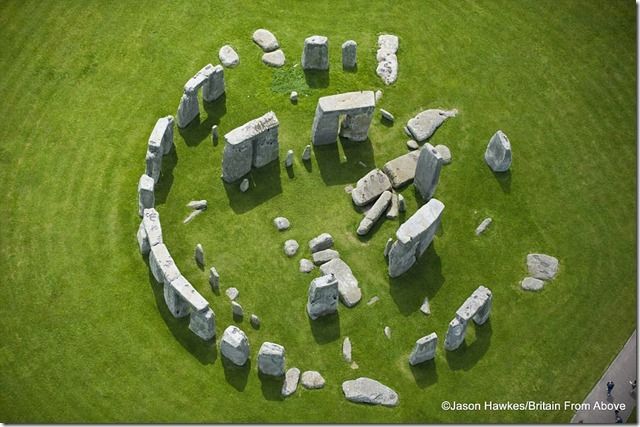 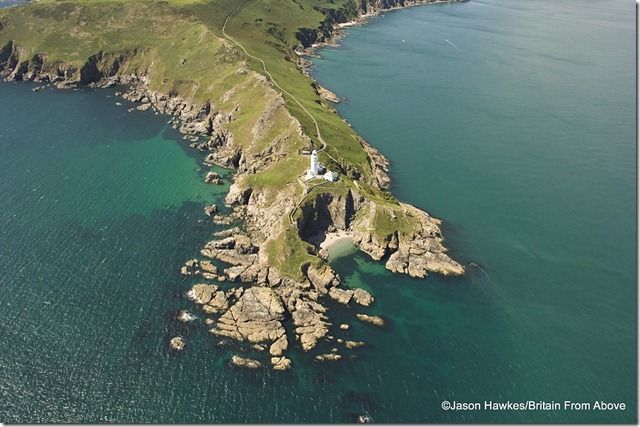 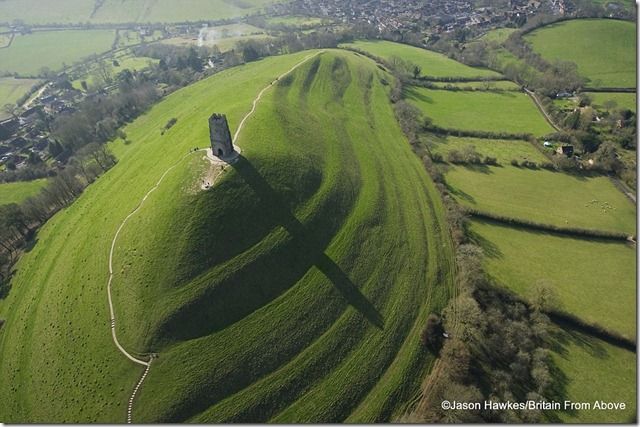 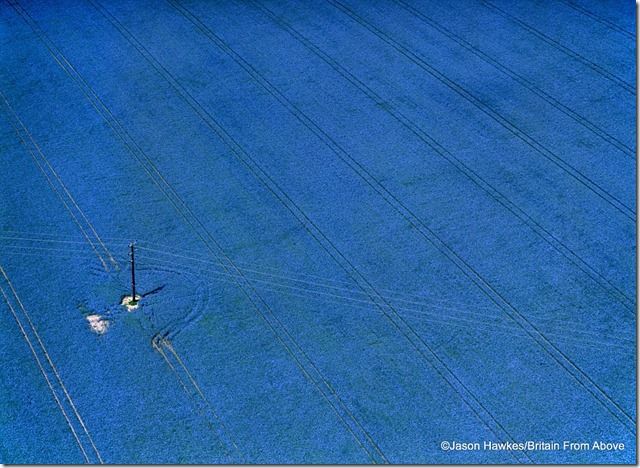 Bluegrass A field of Flax in Buckinghamshire takes on magical properties 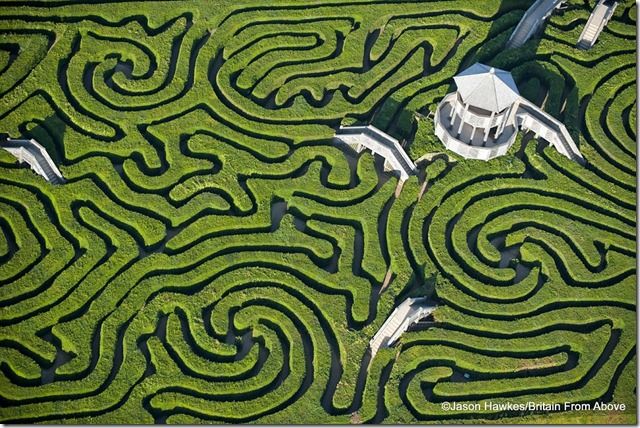 Wrong turns Longleat maze near Bath is the largest in Britain

To see more of Jason’s work, please visit his website at http://www.jasonhawkes.com