Whenever you press the shutter button of your camera you record a moment in time. The faster the shutter speed you use the thinner the slice of time captured. This means that we now record events that are far too fast to be seen with the human eye. 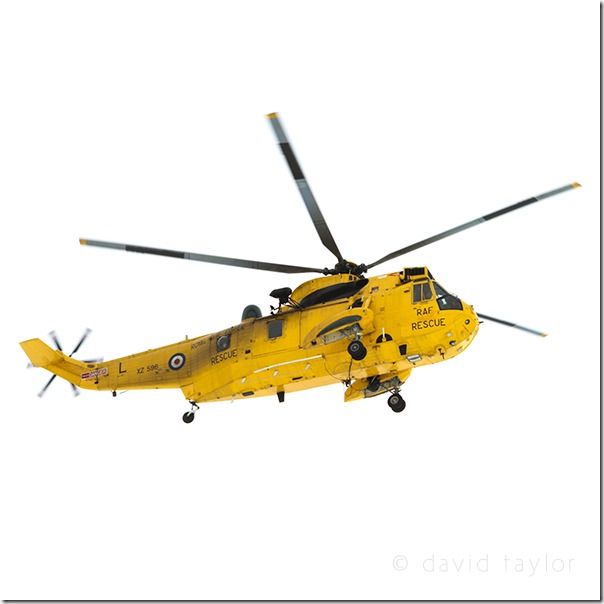 A shutter speed of 1/640 was needed to record this helicopter sharply. Notice how the rotor blades are blurred though, they were moving faster than the helicopter was moving forwards.

The fastest shutter speed available varies depending on the camera model. Top-flight DSLRs can often shoot at blisteringly fast 1/8000 of a second. Lesser models make do 1/4000 or even 1/2000 of a second. However, even this is still mind-bogglingly rapid, particularly if, like me, you usually shoot at a more languid pace.

Using the fastest shutter speed that light levels allow has certain benefits. Camera shake is less likely for one thing. The main benefit however is freezing action. If you’re shooting a static subject - a rock lets say - the shutter speed doesn’t actually matter. Visually there would be little difference between one image shot using 1/8000 or one at 30 seconds. The rock, being a rock, won’t move during either exposure. 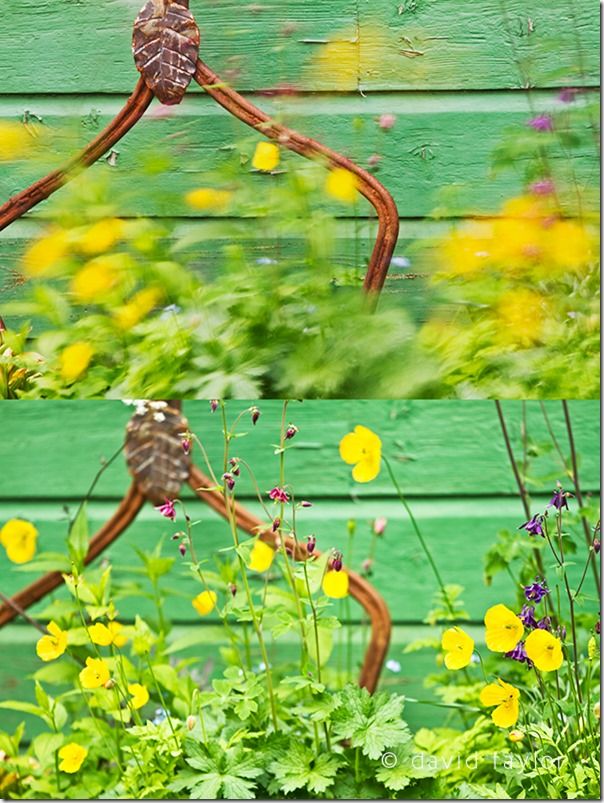 Using a shutter speed of two seconds (top) has resulted in these wind-blown flowers becoming unacceptably blurred. A shutter speed of 1/100 (bottom) was the slowest I could use and keep the flowers sharp

Shoot a moving subject however and everything changes. The shutter speed you choose has a very large bearing on how movement is recorded. If a subject moves during an exposure it will become blurred: the faster the subject moves (or the slower the shutter speed) the greater the blurring. 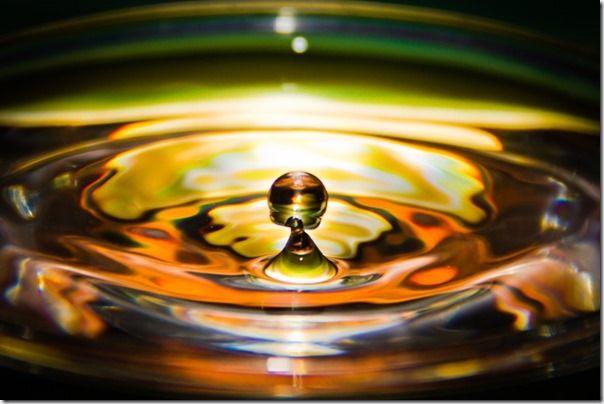 At this point you’re probably itching to try pushing your camera to limit to see what it can do speed-wise. Unfortunately there’s a penalty to pay when using fast shutter speeds. The faster the shutter speed you use the lower the level of light that reaches the camera’s sensor. To compensate you or your camera has to increase the ISO (effectively making the sensor more sensitive to light), open up the aperture in the lens or use a combination of the two. 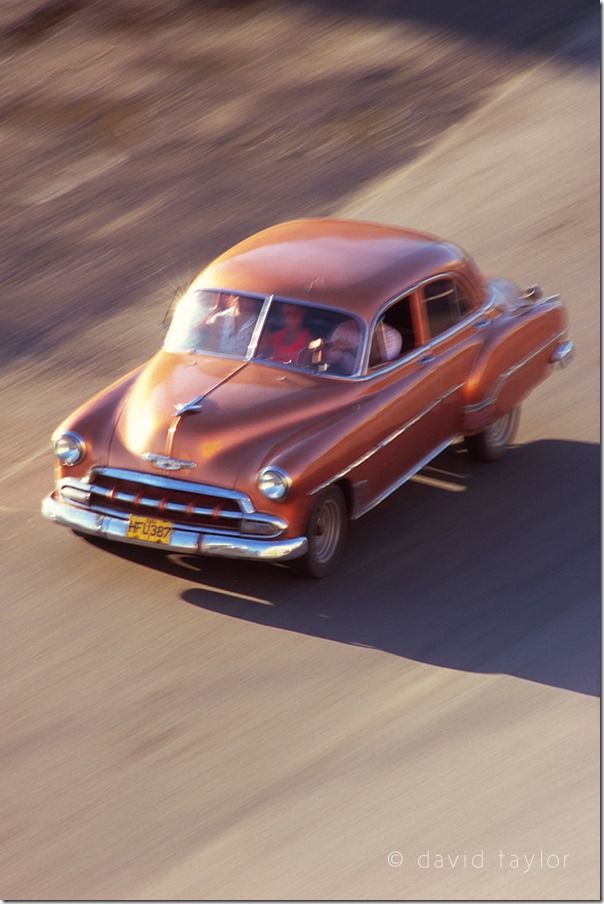 Panning is a useful technique to learn for shooting action subjects. Essentially you follow the movement of your subject, pressing the shutter button when the subject is in the correct position.

Increasing the ISO can have a detrimental effect on image quality - though sensor design is constantly improving all the time, making this less of an issue than it once was. How wide the aperture can be opened is dependent on the lens you use. Kit lenses typically have relatively small maximum apertures, making faster shutter speeds more difficult to achieve without increasing the ISO too. 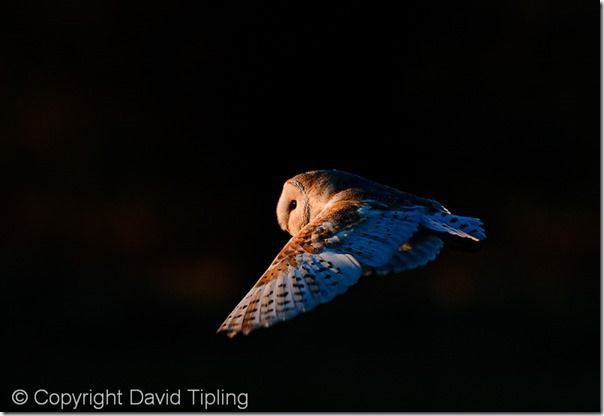 If you’ve ever seen professional photographers at a sporting event you’ll notice the size and bulk of the lenses they use. This is partly because they’re using telephoto lenses but also because these lenses have large maximum apertures. With the lens set to maximum aperture the photographer will be able to maximise the shutter speed if and when necessary.

Using a fast shutter speed is a test of a photographer too. 1/8000 is faster than most people think. Successfully shooting movement at this sort of speed means learning to anticipate and being ready to shoot just before the action reaches its peak. Personally, I have more success shooting rocks.

That said, I do enjoy the occasional walk on the wild side to let my hidden speed demon have some fun.