The light from an on-camera flash isn’t really that flattering. The results often resemble police record shots, which isn’t a good look (unless you’re a police photographer). Fortunately, most external flashguns allow you to adjust the angle of the head to use a technique known as bounce flash.

On-camera flash suffers from two problems. The first is that it’s a frontal light. Frontal light minimises texture and appears to flatten whatever it illuminates, reducing the sense that the subject is three-dimensional. The second problem with on-camera flash is that any shadows that can be seen tend to be deep and sharply defined. Hard shadows are caused when a light source is relatively small compared to the thing that it’s illuminating. 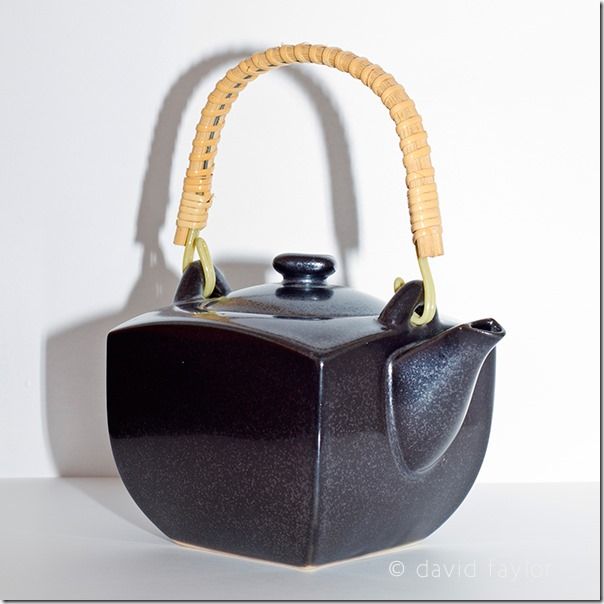 Bounce flash goes a long way to curing these two problems. But before I explain how, I’d better define what exactly bounce flash actually is. By angling a flash head you alter the angle that the light is emitted. Usually this would be less than useful, as the light would be directed away from your subject.

However, if you point the flash head towards a handy surface, a ceiling or wall for instance, the light will bounce off that surface back down towards your subject (if you judge the angle right that is). I often use a large reflector rather than a ceiling (there often isn’t a handy ceiling around when you need one) but that’s purely personal preference 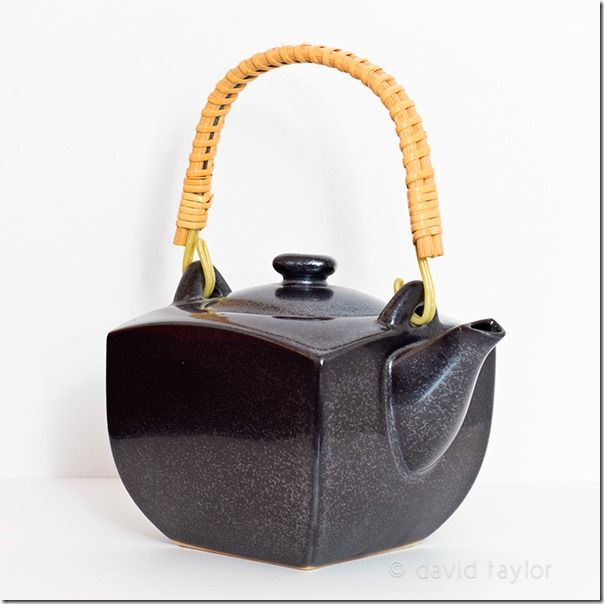 There are a couple of things to bear in mind however. A flashgun has a limited effective distance defined by its guide number. If you use bounce flash you increase the distance the light has to travel to illuminate the subject. If your flashgun isn’t powerful enough, or if you use too small an aperture or low an ISO you may find that the subject is underexposed.

The light from the flash will also be tinted by the colour of the surface it bounces from. For this reason it’s a good idea to use a white surface if possible, unless you deliberately want to add a colour tint for effect. 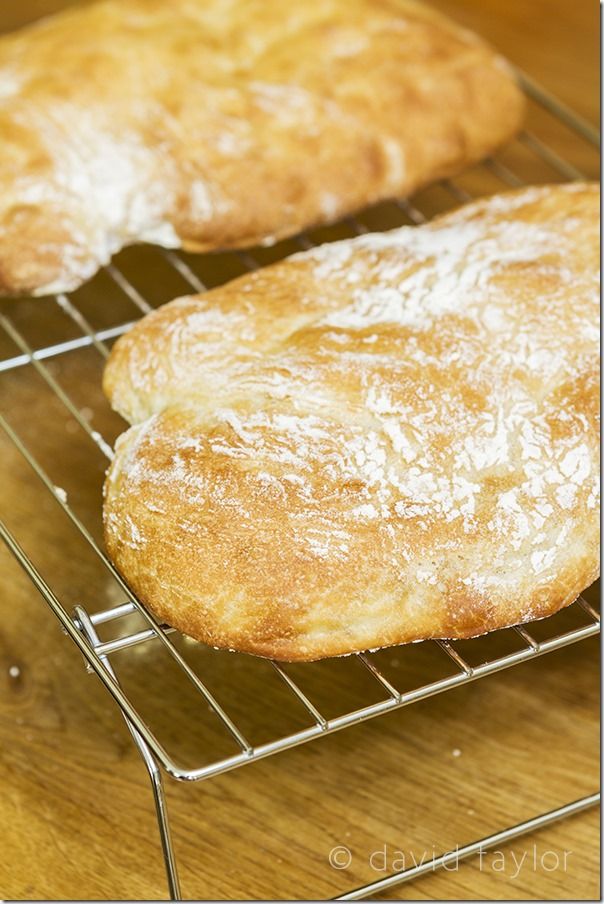 By angling the flash head the light that illuminates the subject is no longer a frontal light. It becomes a side light, which is far more flattering and aesthetically pleasing (the light either shines down from above or from the left or right depending on where the surface you bounce from is situated).

The light from the flash is also spread across a greater area. This has the effect of softening the light and therefore reducing the hard-edged shadows you’d see otherwise.

Ultimately you get better results by taking a flash off-camera and positioning it where it’s needed. But if you can’t do that then bounce flash is a simple way to visibly improve your flash images.

Your weekend challenge this week is to try bounce flash if you’re able (unfortunately it’s a bit tricky, if not impossible with a camera’s built-in flash). If you don’t have a suitable ceiling or reflector try using a piece of white card held above the flashgun and angle towards your subject.

If you would like to learn more about Flash photography why not consider taking one of our 4 week online photography courses. You get access to some of the worlds top tutors, 4 weekly video tutorials, weekly photographic assignments and marked feedback on your work from your tutors.