Food Photographer of the Year 2015 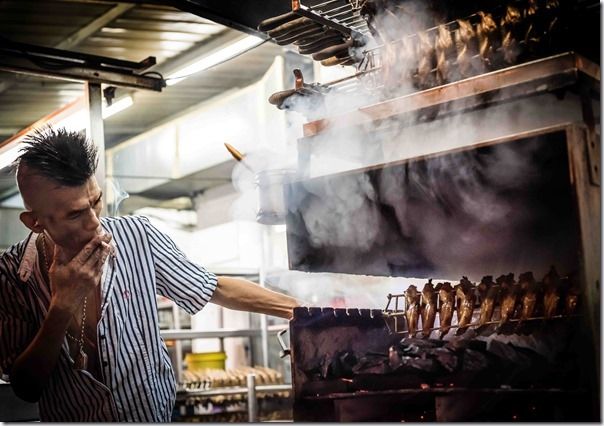 Last week I went to the final of Food Photographer of the Year in London, a glittering event just off Trafalgar Square. There were some great images in the final cut, and the well deserved winner was an image of a smoking street chef taken in Kuala Lumpur by Australian photographer David Griffen.

“The composition is fantastic," said judging chair and food writer, Jay Rayner. "And the sense of him also as a bit of an outsider.

A lot of the food world is full of outsiders, people who have made their lives in kitchens because they feel comfortable in there."

Meanwhile the Errazuriz Wine Photographer of the Year award was won by another Australian, Victor Pugatschew, and Marks & Spencer Food Portraiture gong was won by Jonathan Gregson of the UK.  Almost 6500 images were entered in this year competition from 56 countries.

Learning from the winners 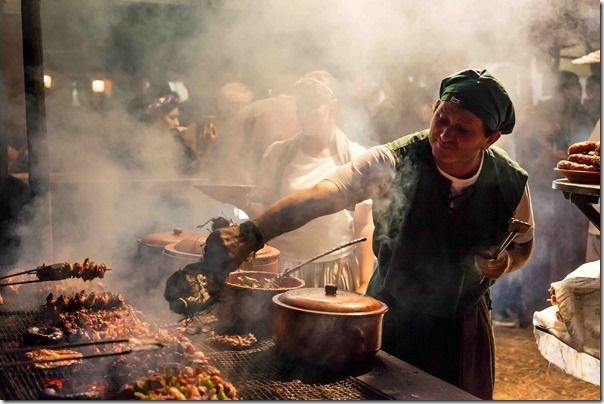 As the competition shows, food photography is bigger than ever and many commercial photographers get regular commissions in this genre.

So what can we learn from these winning images? I think the main reason that Griffen's image won was that it has such personality. The street chef has bags of attitude, exemplified by his cigarette - which would certainly land him in trouble in the UK or USA – and spiky hair. 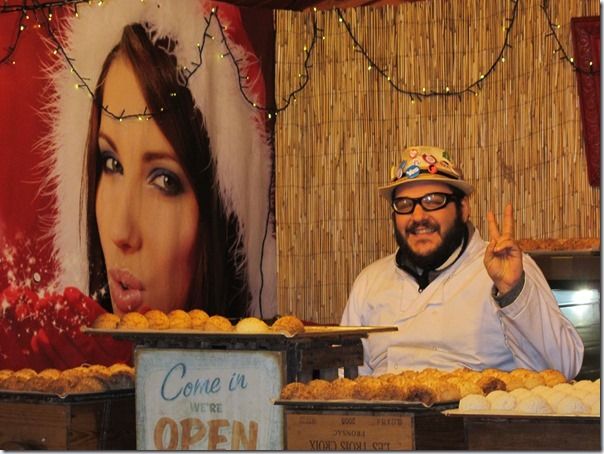 There is an obvious visual pun (smoking a cigarette and smoking chicken) and the exotic location probably helped too. It's interesting that the image which won last year's competition was also take in South East Asia.

The lighting was great too; Griffen caught the milieu of a crowded and hot street market without having to resort to flash, which could have killed the atmosphere. 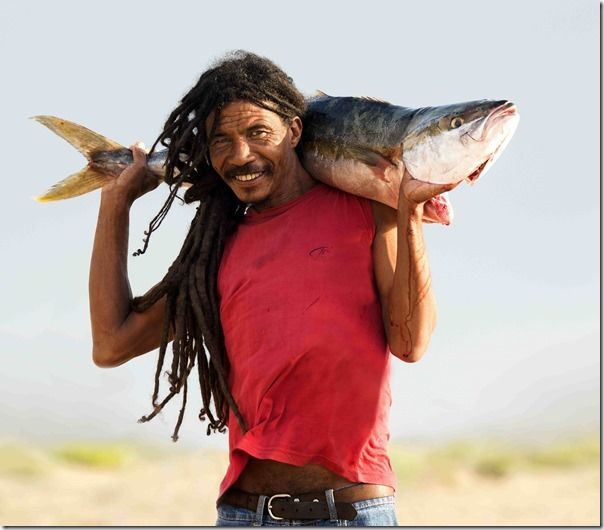 Other successful images also showed great lighting and composition, and the successful portraits of cooks and food and wine personalities all had great character – they all captured something about the person.

This year's competition also showed the growing importance of video, and many successful entrants, such as Carl Pendle from the UK, are as adept at shooting video as they are at shooting stills. 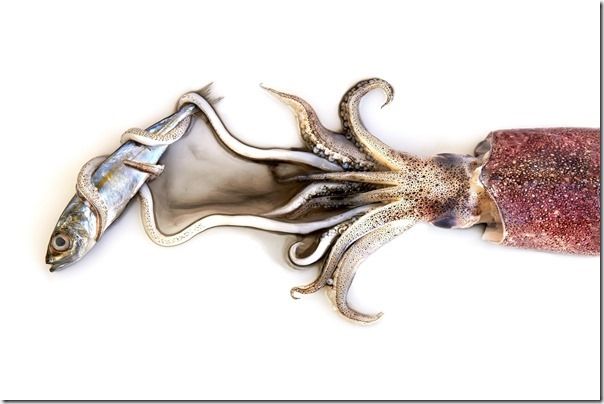 Remember, it's not about producing full-length movies; often food producers or companies will pay for a very short film on a particular topic.

That is not to underestimate the size of the learning curve if you want to get into video making, however, as they are very different skill sets. 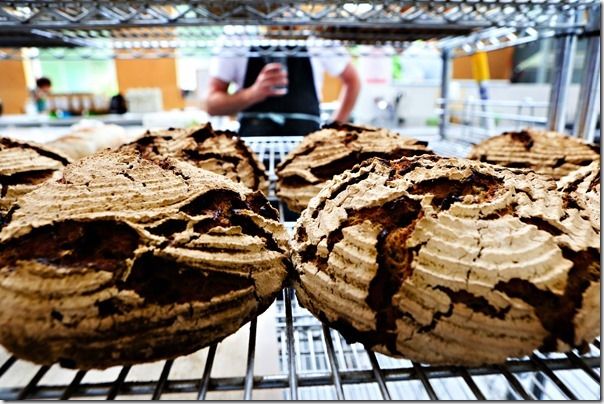 So if you are thinking of entering the next Pink Lady Food Photographer of the Year, here are some tips to give you every chance of getting shortlisted. The first tip is to find a really strong subject.

You don't need to travel to South East Asia but a more exotic location does seem to catch the judge's eye. 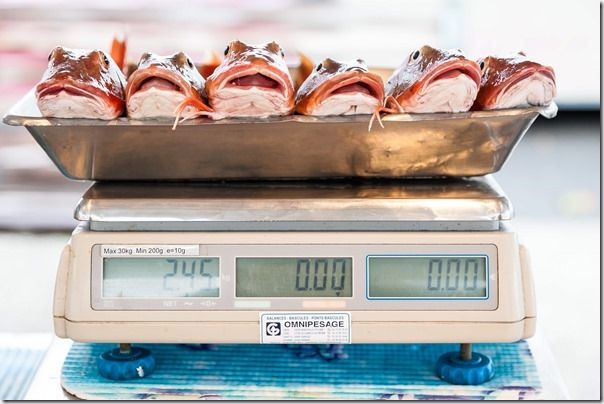 A street market in Bangkok will tend to look more colourful than one in Bradford, but that's not to say that you can't get strong images in West Yorkshire – and hopping on a long-haul flight is no guarantee of success. It's more about having a keen eye for characters and colour, and then being able to capture them quickly. 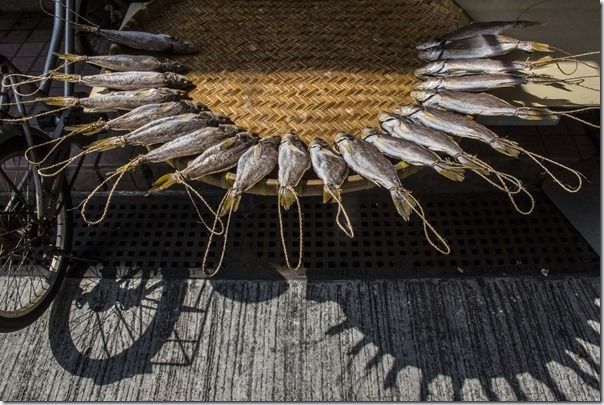 So you need to be on top of your focussing and shutter speeds, and have a decent range of lenses. Longer lenses are essential when getting shots of cooks at work as you can only get so close to them.

As mentioned, if you can't use flash you need a lens with a constant wide aperture of least f/2.8 so you can work in low light. High ISOs help too but watch out for noise. 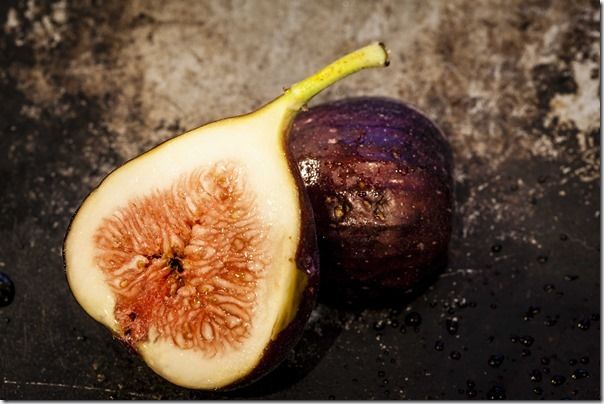 For still life food shots, a different skill set is required. As with garden photography, it's about choosing perfect, tasty-looking specimens and arranging them in an aesthetically pleasing way.

Careful lighting is essential so consider using off-camera flash through a softbox or umbrella. 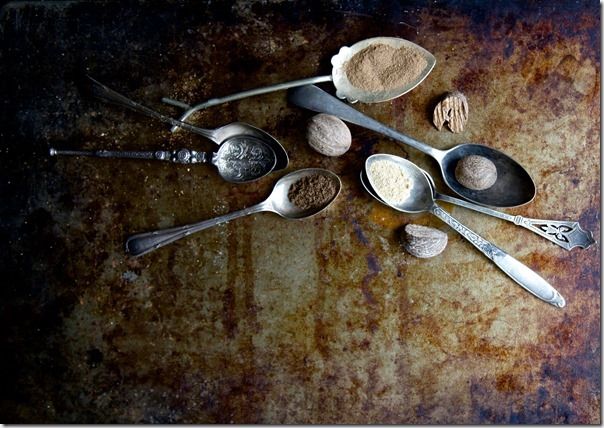 If you photograph hot food, you need to shoot it when it's as fresh as possible – steam rising it from can look really tasty, and freshly cooked ingredients look great too. 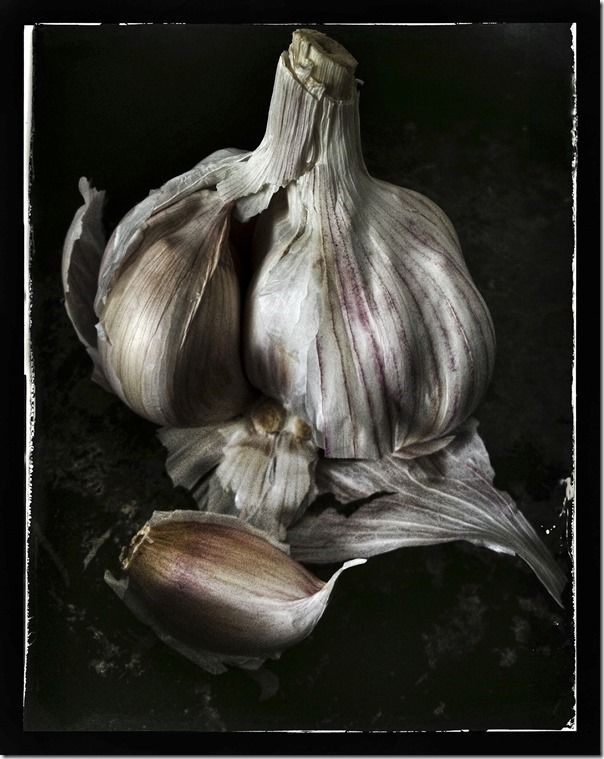 Don't leave a plate of food to cool down and then go back to shoot it. For fresh ingredients, such as salad or food, a good tip is to squirt the food with water to make it look fresher. 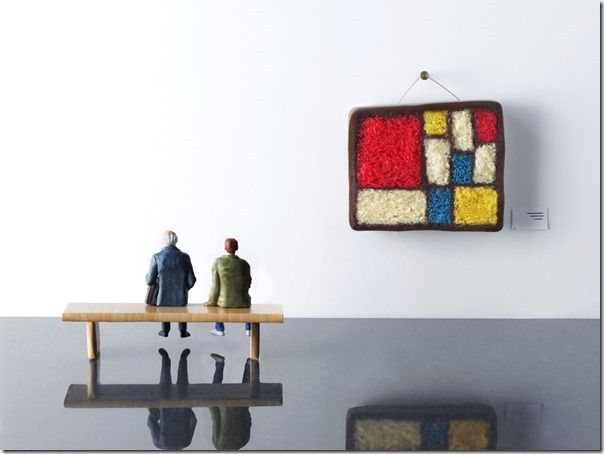 Don't forget to capture the context of how food is produced and served. Even a fairly average looking plate of food can look more dramatic if you also capture the rush of a busy restaurant, or place it on a beautiful oak table with other attractive props.

Returning to the winning image of this year's competition, the smoked chicken in the image is unlikely to win any prizes for fine dining, but they still look great within the overall