Helping You Think Outside The Photographic Box 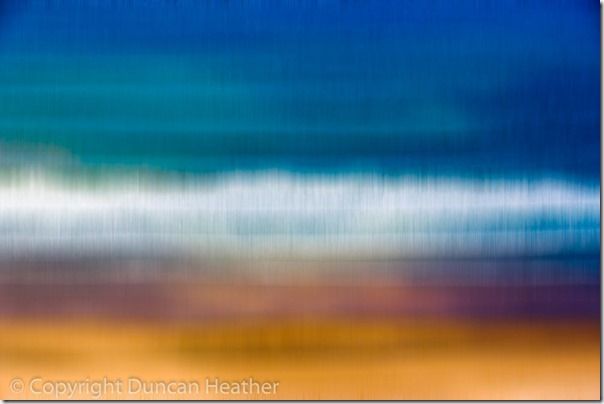 A good definition of genius is originality, and while you are restricted by the 2D capabilities of most cameras, you can instantly spot the work of a 'genius' photographer as their work is so distinctive. Developing an original eye is a real challenge, though. Unlike aperture or tripod placement, there isn't a handy manual explaining what you need to do. While much of it comes through experience and practice, you also need to get your head in the right place. Read on for some tips to help you “think different...”

1) Acknowledge influences but don’t copy them 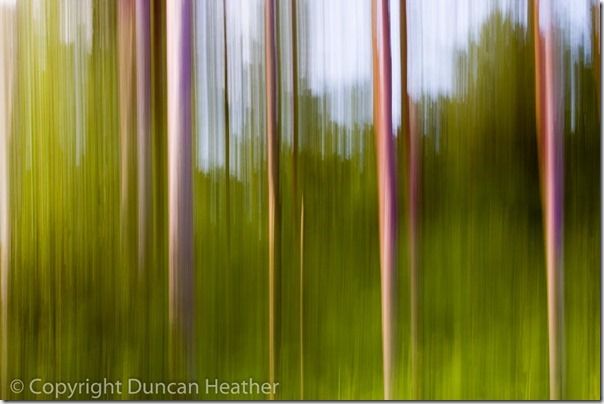 All photographers are standing on the shoulders of giants, and even the very earliest were strongly influenced by the compositional principles of painting and drawing. It's great to have lots of influences and favourites, but there is a big difference between being inspired by the great master photographers and just copying them.

What is the point of going to India and producing a lot of Steve McCurry-style portraits? Sure they will look nice, but we already have the real thing. Rather than becoming obsessed about emulating lots of nicely saturated close-up portraits, consider using some other techniques, such as creative motion blur, or taking more night shots. 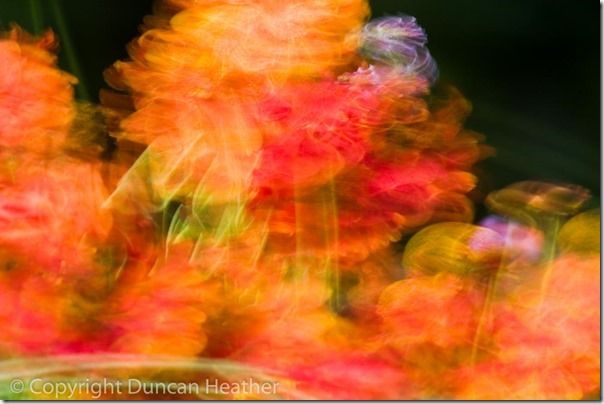 Relating to the previous point, if you are struggling to come up with a particular signature style, spend some time with a favourite photograph taken by somebody else and analyse it, really thinking about what you like about it. Write this down and then think about how you can try to achieve similar effects, but with your particular camera and lens, and in your particular location.

Don McCullin once said he had a massive database of great photography in his head that he could draw upon when he was out shooting, giving him lots of ideas for creative approaches. Good photographers are very culturally aware and draw inspiration from diverse sources, not just photography. 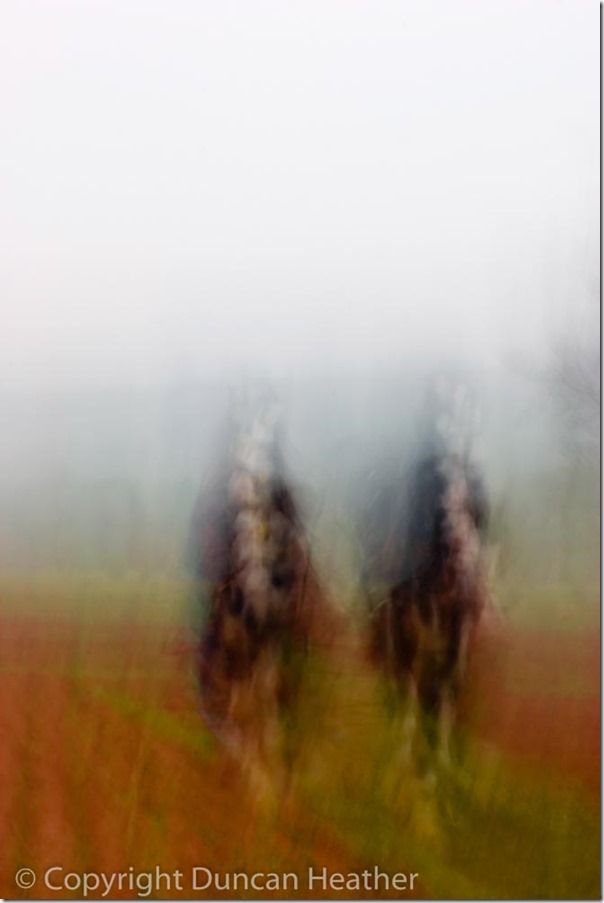 While conventions such as the 'rule of thirds' in photography are useful – where you mentally divide a scene into thirds and place the subject along one of the horizontal and vertical intersections – all rules are there to be broken. Landscape photography in particular can suffer from a very rigid and formulaic approach, where there is ALWAYS a boulder in the foreground, for instance.

The end result is boring and predictable shots. Try deliberately going against convention – using a wide aperture to create a soft-focus landscape for example, or placing a portrait dead centre and cropping in tight for a powerful, imposing effect.

4) Keep walking and look behind you 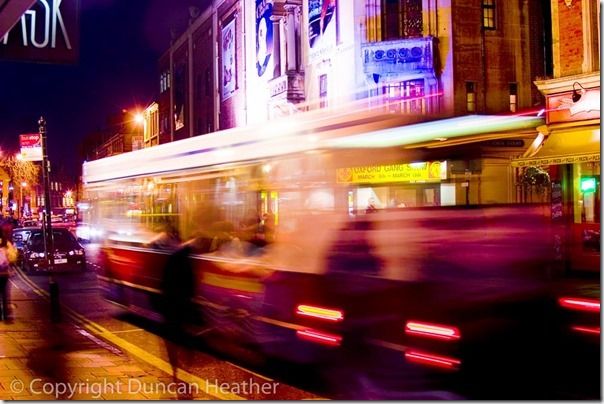 A lot of less experienced photographers tend to stay rooted to the spot once they have found a nice vantage point and don't move around much. As well as wasting a lot of card space with very similar images, this can get very boring. Set yourself a limit of only taking so many shots in one particular place, then walk around to explore new vantage points. Looking behind you and photographing that instead can also be surprisingly effective!