How to Maximise Image Sharpness

Photographers are obsessed with maximising image sharpness. Put your hand up if you’ve ever held a print just a few inches from your nose to see how sharp it is?

Ultimately the lens you use, the aperture you choose, where you focus and how steady you camera is at the time of exposure, will determine the sharpness of an image. 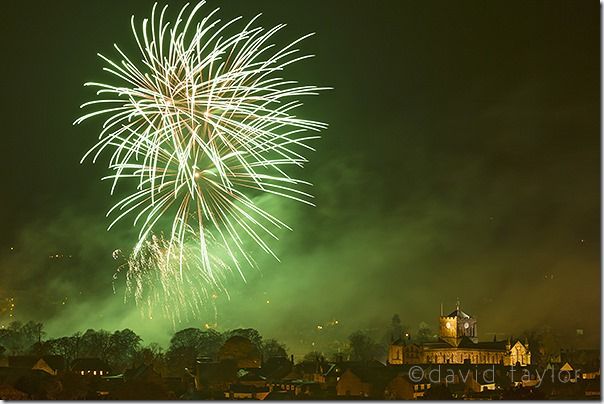 How steady you keep your camera is an easy concept to grasp. If you wobble like a jelly when holding a camera it’s more than likely that you won’t get sharp shots (the likelihood increasing the longer the shutter speed). A rough-and-ready rule when you’re handholding a camera is to use a faster shutter speed value than the focal length of the lens.

So, if you’re using a 50mm lens your shutter speed should be faster than 1/50 of a second. Lenses with image stabilisation systems help you break this rule though even they have their limitations. If the required shutter speed is measured in whole seconds then it really is time to use a tripod.

Next let’s consider the lens. There’s no getting away from the fact that prime lenses are usually optically superior to zooms. However, modern zoom lenses are generally perfectly acceptable. Less-than-perfect technique is usually more to blame for imperfection than defects in a lens. Used well a good zoom lens is more than capable of creating exhibition-worthy prints. 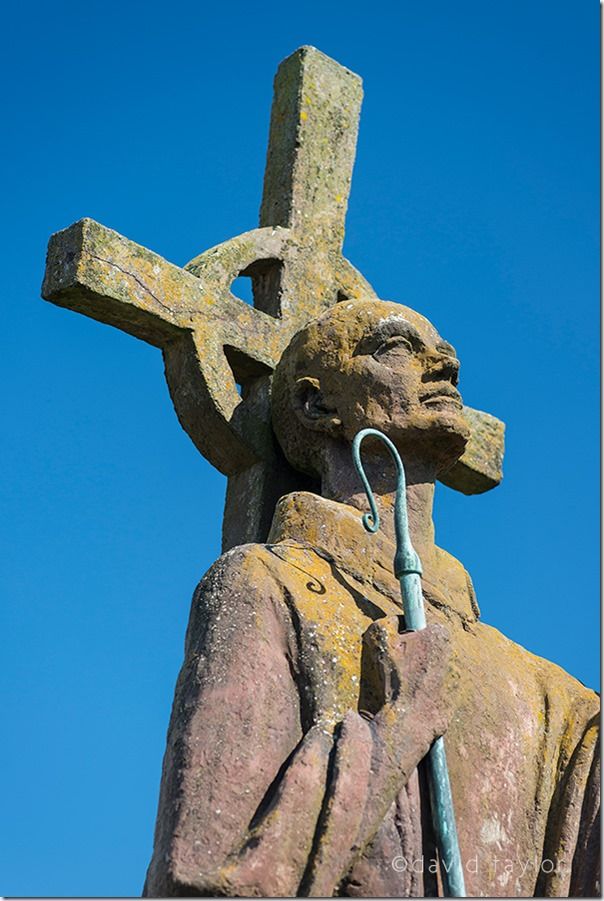 The very sharpest point in an image will always be where the lens was focused. For this shot I focused on the eyes of the sculpture. The base of the sculpture is slightly soft but this is less noticeable than if the face had been out of focus.

The temptation therefore is to use the smallest aperture possible to maximise depth of field. However - and didn’t you just know there would be a however? - the smaller the aperture you use, the greater an effect known as diffraction starts to be apparent.

Optically a lens is usually at its peak two or three stops from the maximum aperture. Unfortunately the edges of the aperture blades in the lens cause light to be scattered randomly and it is this effect that reduces overall sharpness across the image. The smaller you make the aperture, the greater the light scattering - or diffraction - and so the softer the image.

This when a concept known as hyperfocal distance comes in useful. For every aperture setting and lens’ focal length there is a specific distance that the lens can be focused where everything from half that distance to infinity will be acceptably sharp.

(It’s slightly more complicated than that because the physical size of the camera sensor or film area also has to be taken into account but that’s the general principle). The upshot is that it’s possible to calculate the exact aperture needed to keep everything that needs to be sharp sharp and so avoid using smaller, more diffraction-prone apertures. 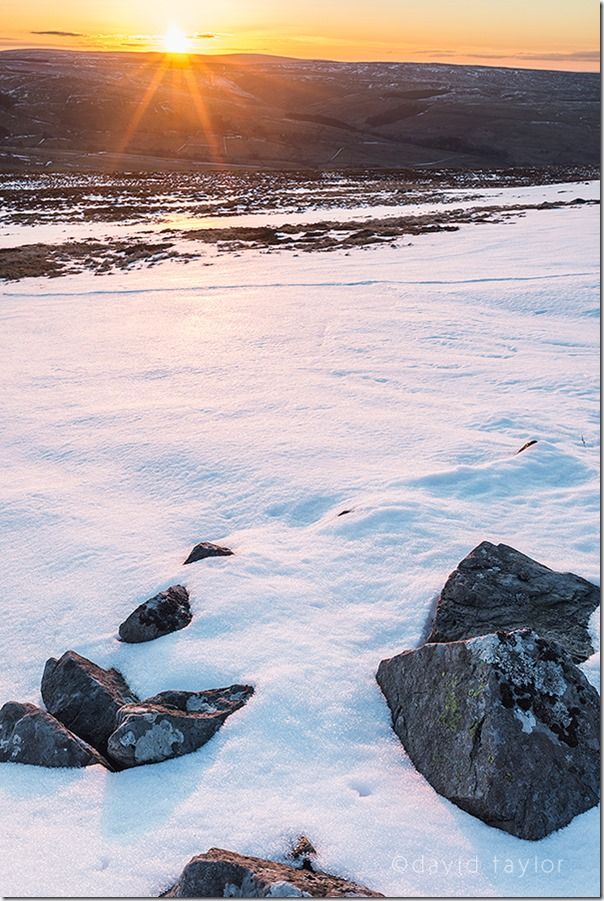 This image was shot with a 35mm lens on a full-frame. The hyperfocal distance at f/11 was 2.92 metres. This meant if I focused the lens at roughly 3 metres and used this aperture everything from 1.63 metres to infinity would be acceptably sharp. So I did.

Once photographers who cared about such things used to carry around hyperfocal distance charts for their various lenses. Now, it’s possible to use Smartphone apps to do all the hard work for you. I use an app called PhotoCalc for my landscape photography, though there are many other apps for both Android and IOS that do a similar job.

Arguably the most influential American landscape photographer of the 20th century was Ansel Adams. He once said that “There’s nothing worse than a sharp image of a fuzzy concert”. It’s true, just because an image is sharp doesn’t mean that it’s interesting. However, you don’t want a good shot to be ruined because it wasn’t sharp where it should have been. Even if it’s only me who peers too closely to see.