In our last article on the best perfectly timed photos, we focused on The Best Perfectly Timed Animal Photos Ever. This week we will focus on People.  At MyPhotoSchool we are big fans of the perfectly timed photo and the internet is abound with images shared by people who have captured images at just the right moment or from just the right perspective.  So again we chosen our favourites to share with you.

Anyone with a camera, whether it be a smart phone, point-and-click camera, or DSLR can  capture such a moment – whether it’s staged or spontaneous. If you’ve ever captured such a photo, share it with us. 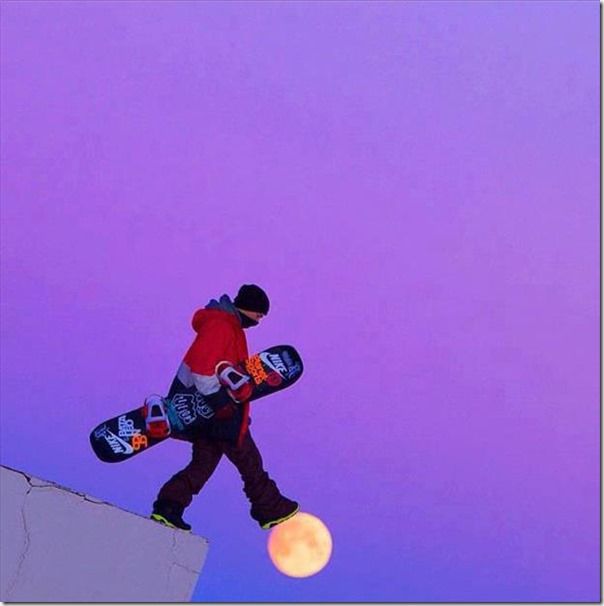 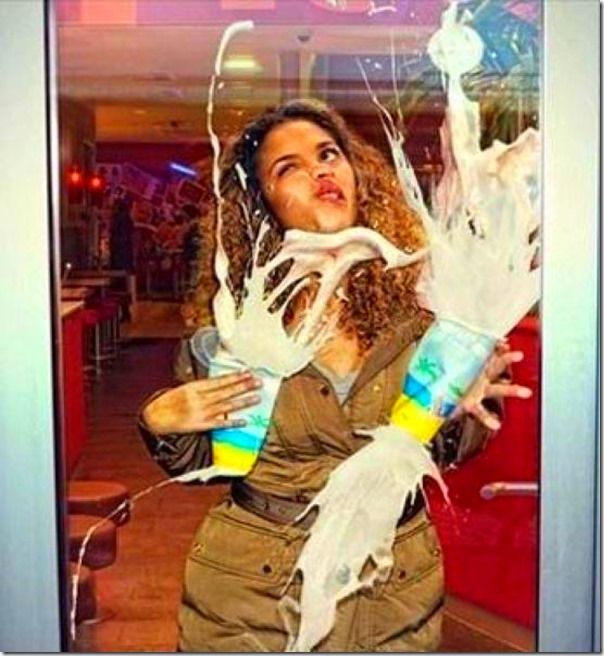 This really made us laugh! Do you think her boyfriend had anything to do with this? 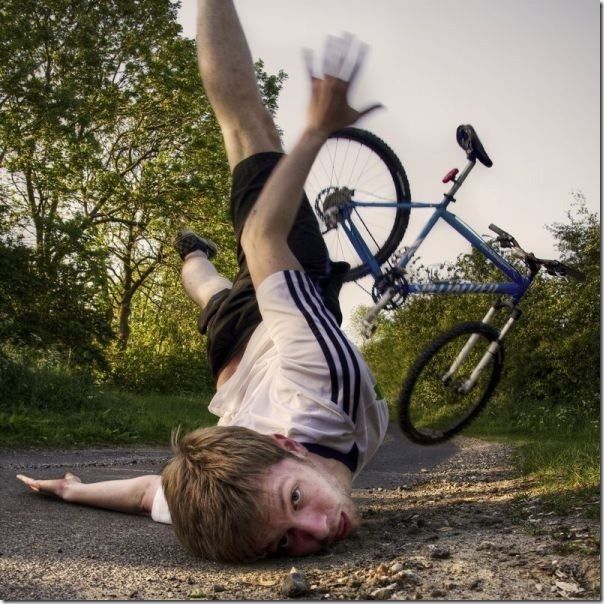 Caught on his own head cam. Ooouuuch! that had to hurt! 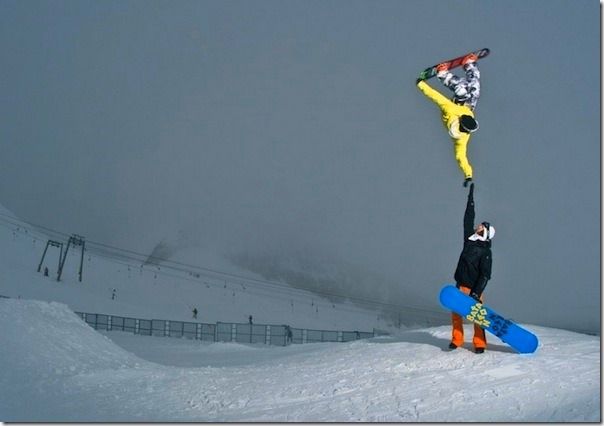 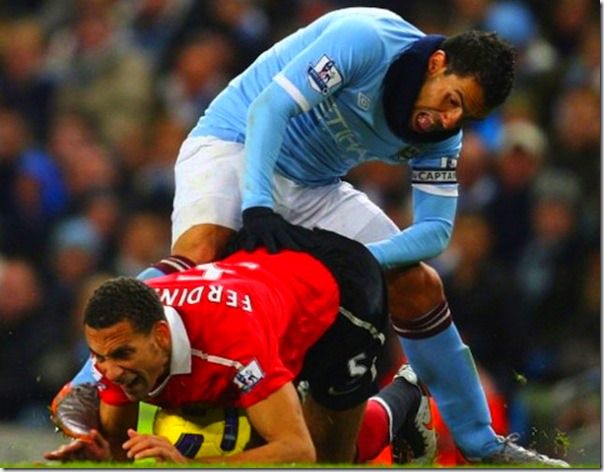 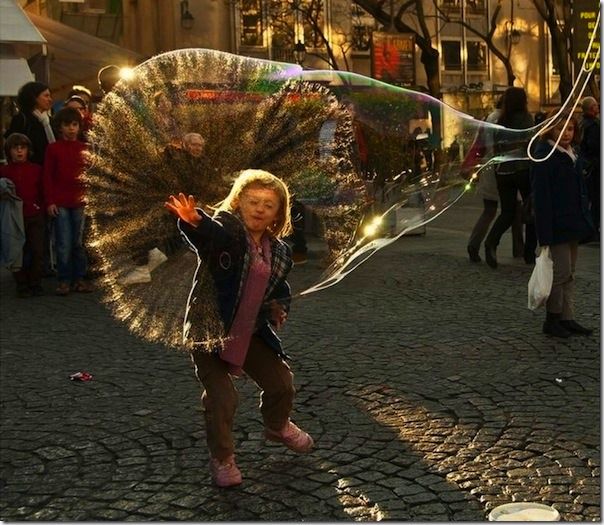 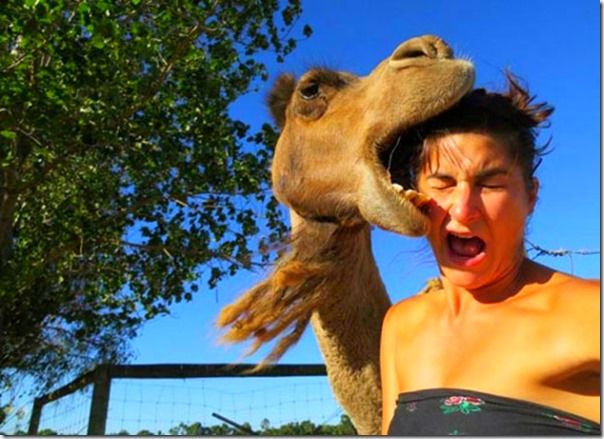 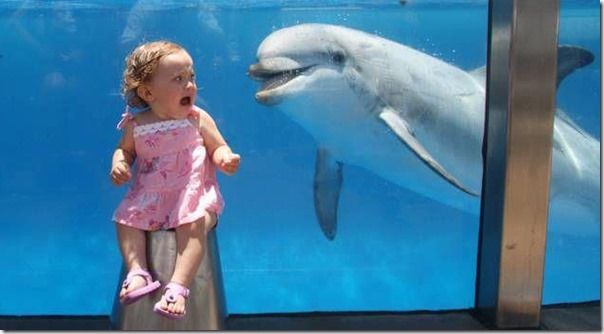 That was a mean mummy who put her there 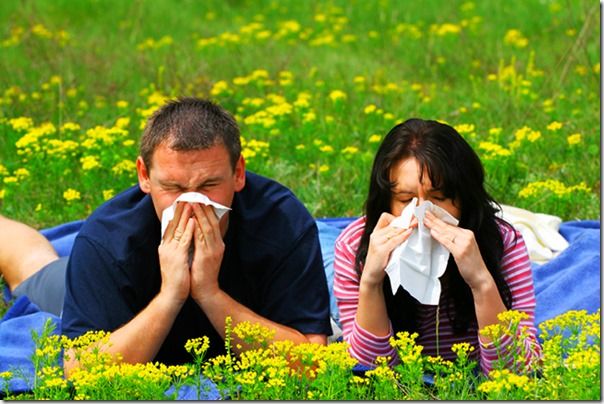 Hay fever anyone - Then why sit is a field of flowers? 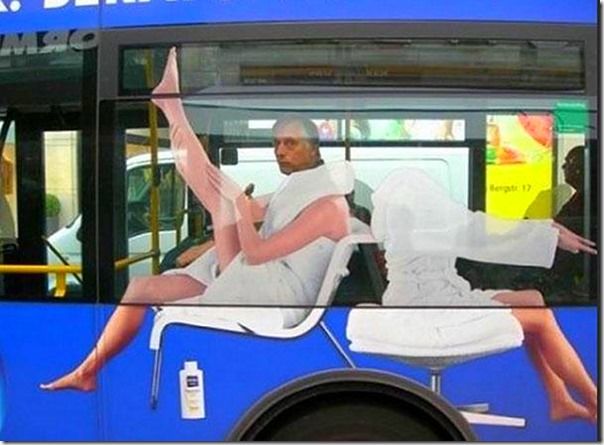 Bet he’s wondering why everyone is taking his photo? 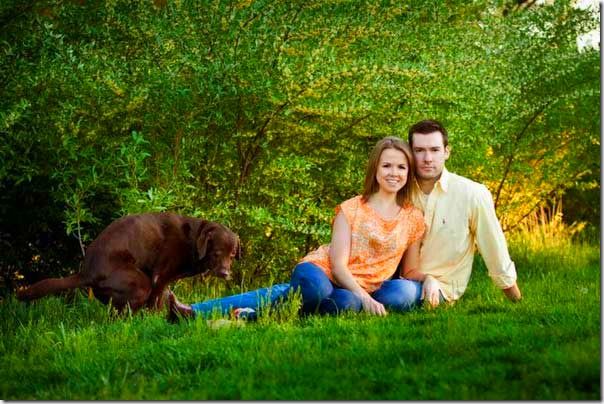 Upstaged but the pet Labrador 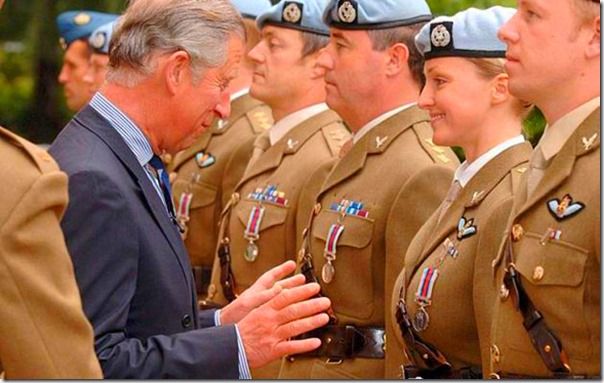 I wonder if Prince Charles got to pin the medal on her before he went in for a cop? 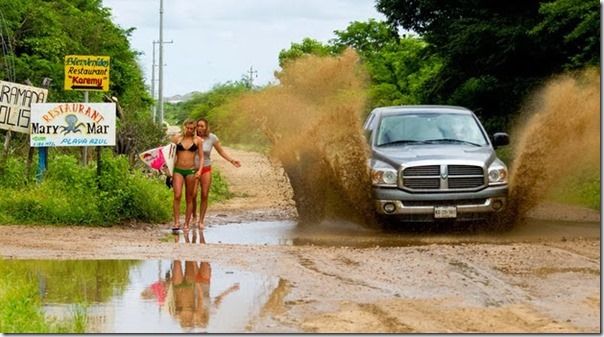 Secretly we have all wanted to do this 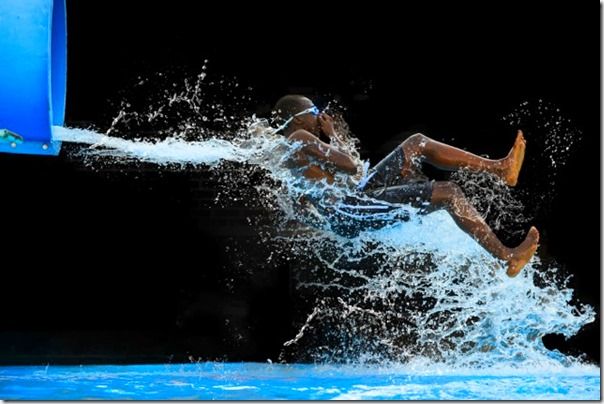 Just a great image! Nice black background and a fast shutter to capture the moment 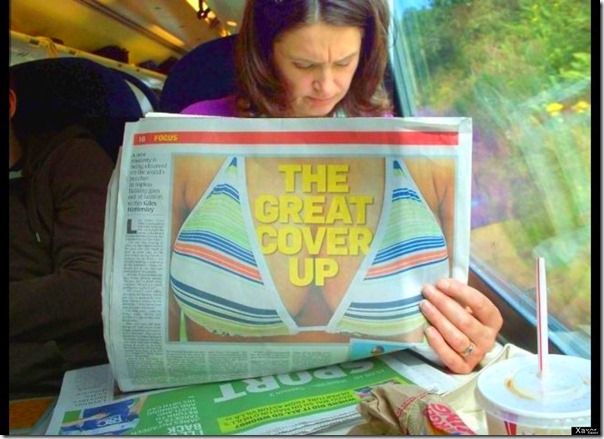 Can you imagine sitting opposite this on the train an NOT snapping a picture? 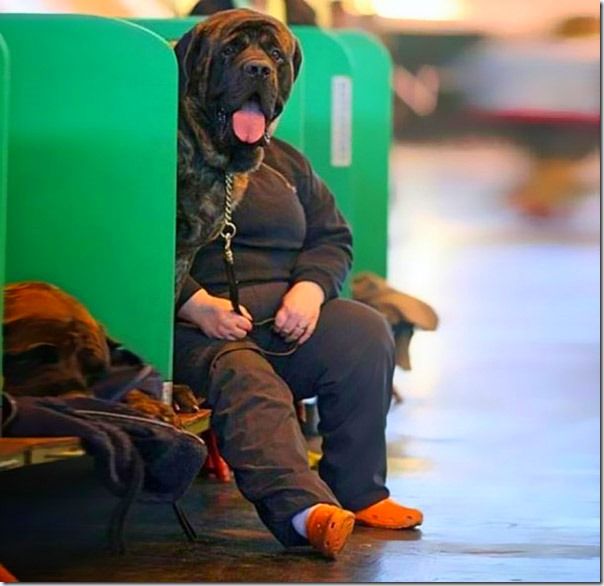 Who says dog owns never look like their pets 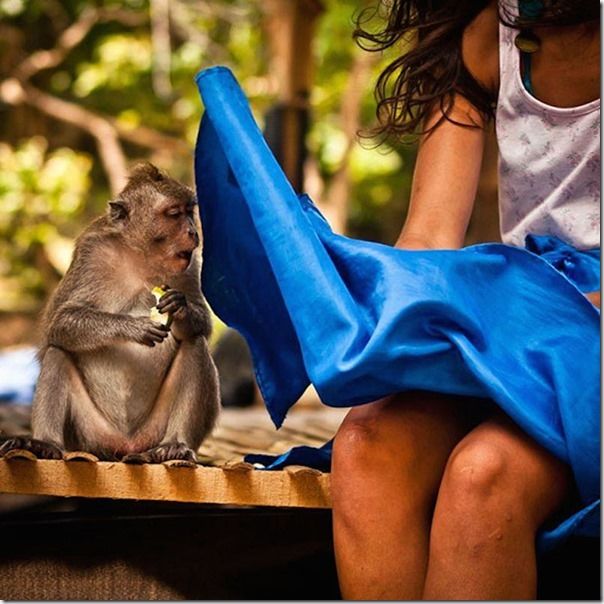 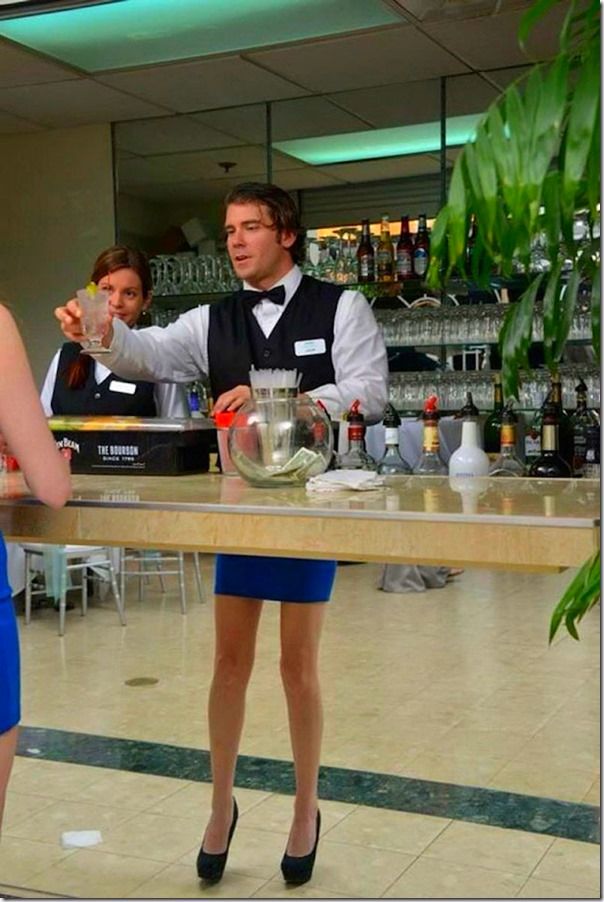 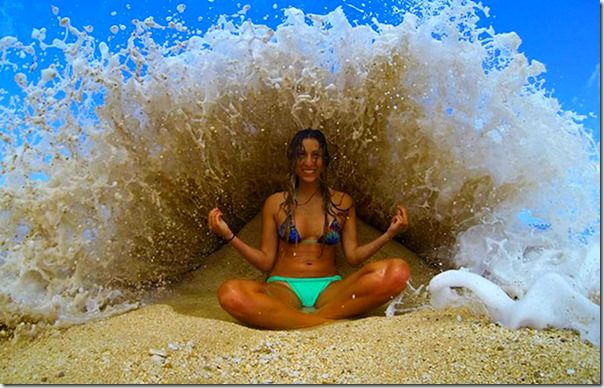 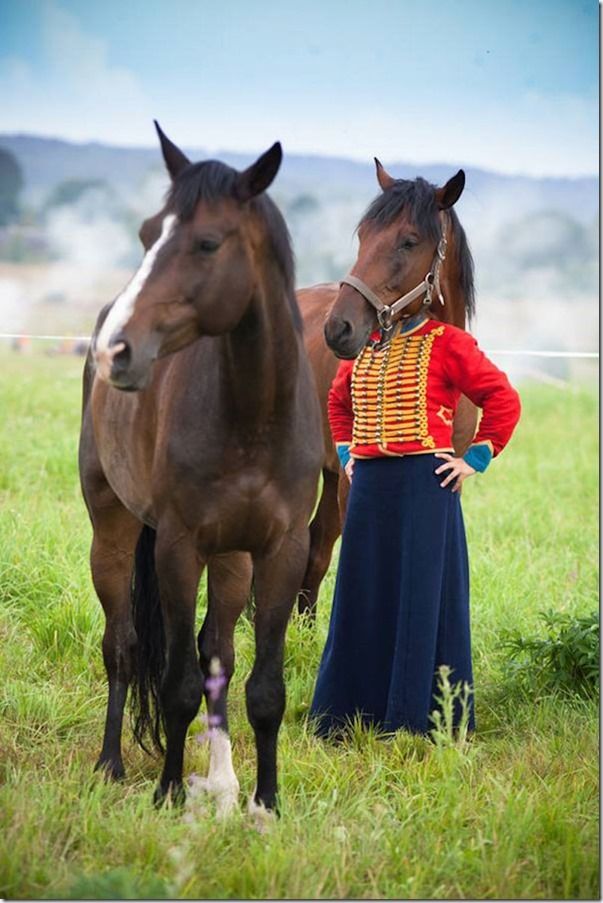 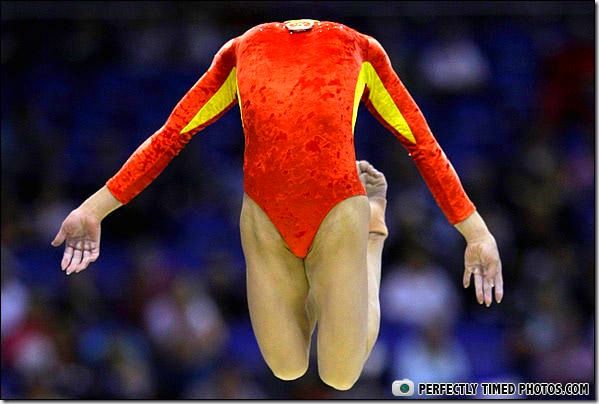 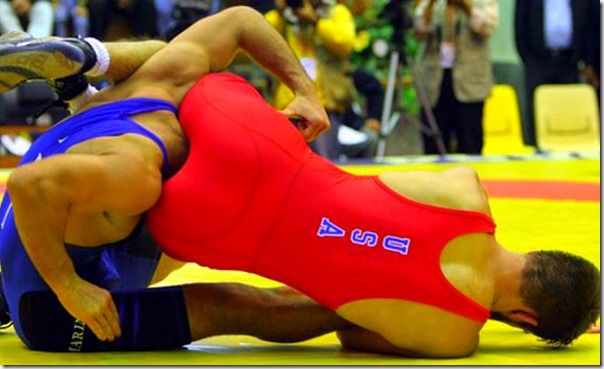 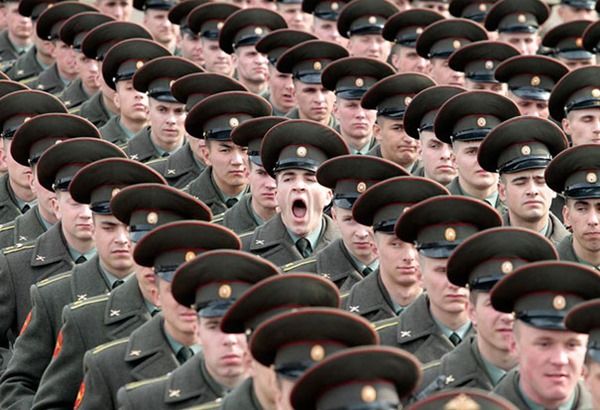 About to Lose his head 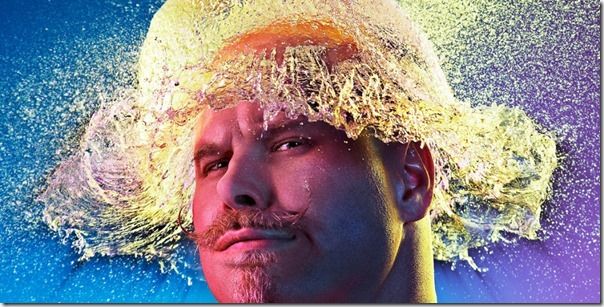