It's not always possible to use a tripod (although I use one whenever I can). This of course means handholding the camera. However, handholding becomes problematic when light levels are low and you either want to use a low ISO value for image quality reasons, a smallish aperture for increased depth of field or both. Fortunately, help is at hand if you have a camera or lens capable of image stabilisation. 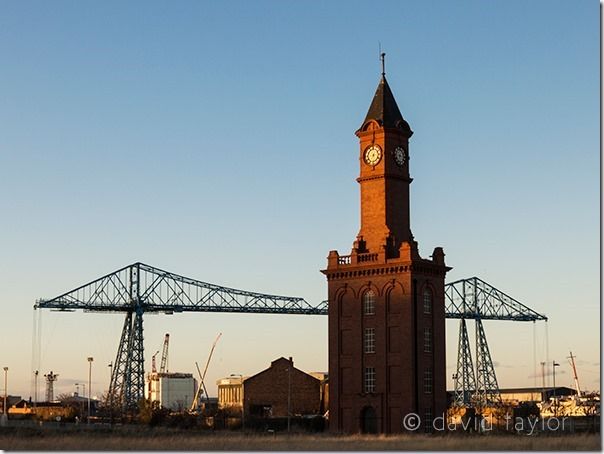 It's not just system cameras that benefit from IS. Some compact cameras, such as the G16, also feature IS.


Image stabilisation helps you to handhold a camera and use shutter speeds that are longer than would normally be possible without causing camera shake. How great a difference depends on the image stabilisation system and the photographer. IS (as it'll be referred to from now on) isn't an excuse for sloppiness.

Maximum benefit will be obtained by being as disciplined with your handheld photography as you would without it (see here for a previous blog with tips on handholding your camera). Typically 2 to 3-stops difference is possible with modern IS systems. This means that if (for example) 1/50 was the slowest shutter necessary to avoid camera shake without IS, with IS it would be possible to use a shutter speed of 1/15 or even 1/8. 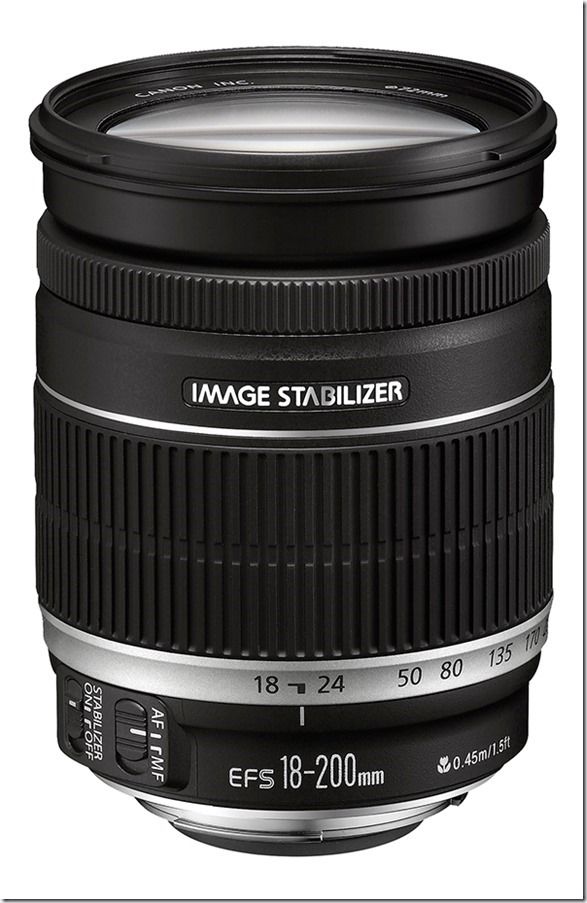 IS is most useful when shooting using longer focal length lenses...


There are currently two types of IS system in use: lens and sensor-based.

Lens-based IS is the older of the two systems and pre-dates digital photography. Nikon, Canon and Panasonic produce lenses with built-in IS as do third-party manufacturers such as Sigma and Tamron (Nikon refer to their system as VR for Vibration Reduction). Lens IS systems use sensors that detect the slight jittery movements that would typically cause camera shake. 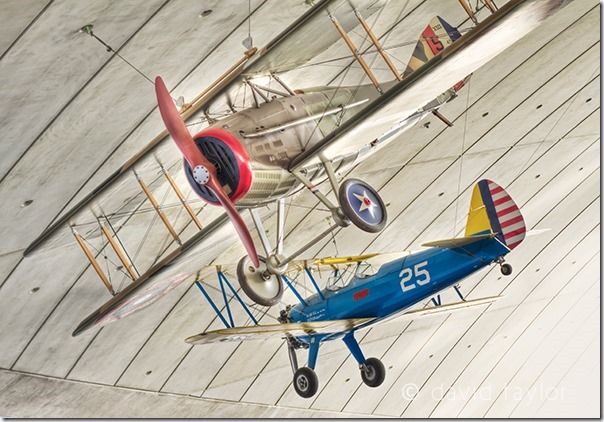 
This movement is cancelled out by using electromagnets to adjust floating lens elements in the opposite direction to the movement. It's extremely effective and the results are seen in both the viewfinder and Live View display. The downsides are that lenses that have IS tend to be more expensive than those without and it's also quite a drain on the camera's battery.

Sensor-based IS is currently used by Olympus, Sony (known as Steady Shot) and Pentax. As with lens-based IS, sensors detect movement. This time it's the sensor that's moved to compensate for the movement. The advantage this has over lens-based IS is that you can use any lens and still reduce the risk of camera shake. 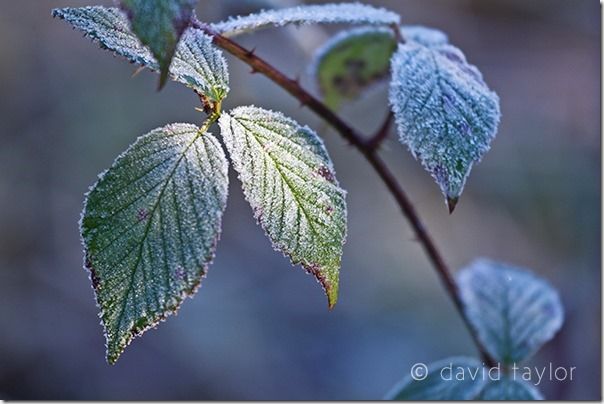 Another type of photography that benefits from IS is close-up photography. Some macro lenses now have built-in IS to make handholding easier when shooting close-up.


Also, as it's the sensor that's being moved and not heavy lumps of glass, sensor-based IS is arguably more power-efficient. The downside to sensor-based IS is that the effects aren't visible when you look through the camera's (optical) viewfinder, though it is on the Live View display.

There are a few limitations common to both systems. Just because your camera's image is stable doesn't mean that your subject won't move during the exposure. Using slower shutter speeds increases the risk of subject blur regardless of whether IS is used. IS also takes a second or two to work. 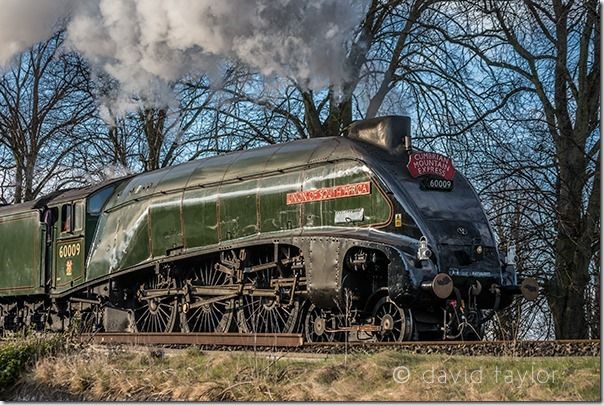 IS won't 'freeze' the movement of your subject. Although I used IS for this shot, the train wasn't moving – IS was only used to keep the image steady.


You should never fire the shutter immediately when using IS – making it less useful if your constantly moving your camera around to follow a subject. Finally, IS should be switched off when your camera's mounted on a tripod. Despite these (relatively small) limitations IS is an invaluable tool to achieve sharp images.