As a photographer who had used film cameras for almost twenty years before converting to digital, it took me a little while to adjust to the idea of looking at the histogram on the back of my camera. But it can actually be a very useful tool once you get to know it.

So what is a histogram? When you review a picture you’ve just taken on your camera’s LCD display, most digital cameras will offer you the option of seeing just your photo, or seeing a thumbnail of your photo alongside a histogram. The histogram is a graph representing the range of bright and dark tones present in your photograph, and can give you a rough idea of your overall exposure. 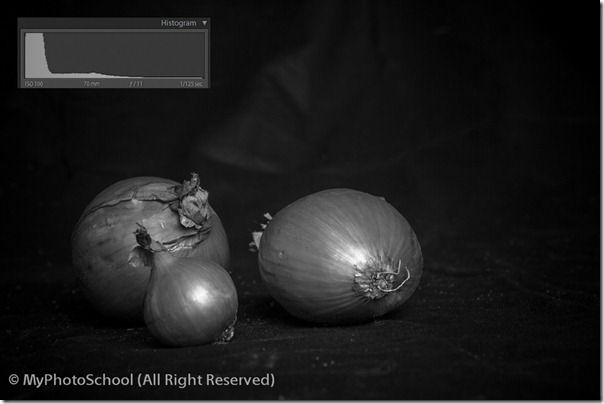 If the histogram is high and also touching the left edge of the graph, there is a chance that the image will be underexposed; conversely if the histogram is high and also touching the right edge of the graph, the photo may be overexposed. The left and right edges of the horizontal axis represent the range of brightness levels that can be captured by the camera, and so if the tones are all bunched up against the right edge, there may be burnt out highlights in your image, i.e. parts of the photograph that are too bright for the camera to record any detail. 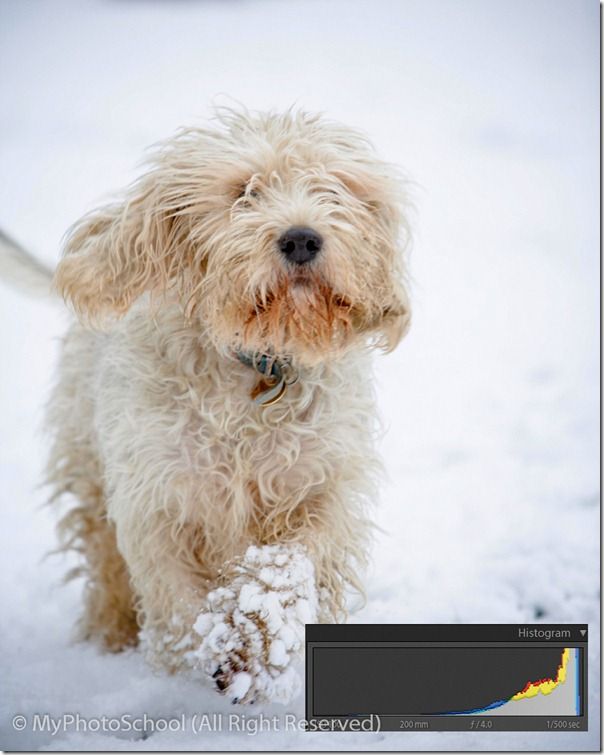 In a properly exposed photo of a scene that has a wide range of tones from light to dark, the histogram will show a fairly even distribution from right to left of the graph. If the scene consists mostly of dark tones, the tone distribution will be shifted to the left of the graph. And if you’re photographing a mostly light scene, the distribution will be shifted to the right. You would expect a photograph of a snow scene, for instance, to have almost all its brightness values at the right of the histogram – but you would try to avoid them bumping up against the edge of the graph. 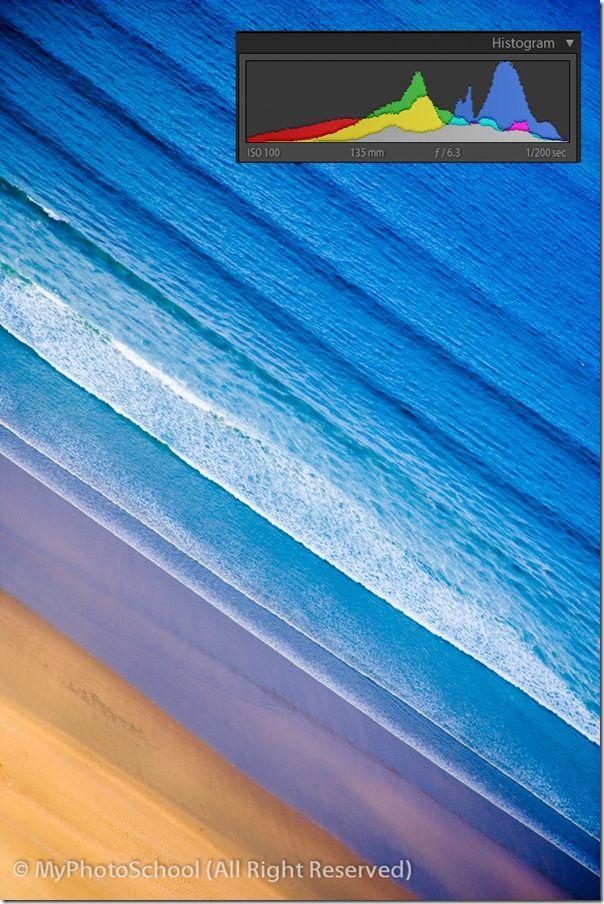 It’s also generally considered that it’s a good thing to “expose to the right” – see Duncan Heather’s blog about this on 26 April.

It’s often difficult to evaluate the exposure of a photograph you’ve just taken from looking at the image on the camera’s LCD, especially in bright light, so it’s well worth while getting to know what your histogram means to have a better idea of whether you’re going to be happy with your exposure, or whether you should adjust it using the exposure compensation button.