What To Consider When Buying a Gas Barbecue?

Summer is here, a few warm days and thoughts of barbecuing come to mind. Steaks and prawns, eggplant and zucchini sizzling on the grills ready for al fresco dining.

Now, barbecuing habits vary hugely in different parts of the world. It is part of the way of life for most Australians, Americans and Canadians excel at it, in Southern Europe it is commonplace. What goes on the barbecue varies in different countries.

In Germany barbecuing means bratwurst, in southern Spain its sardines. In the UK? Well, it could mean anything; barbecue cooking is hardly a way of life. 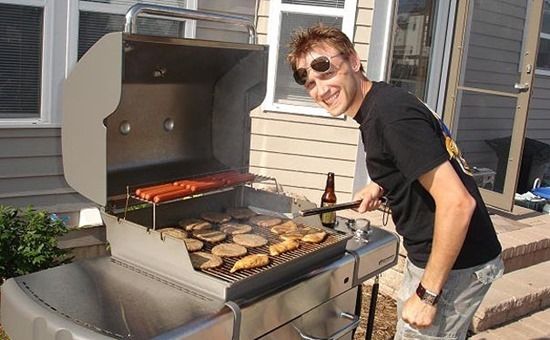 Barbecuing always seems to be a very “man” thing. How often I hear that patronising remark. “He’s useless in the kitchen, but outside on the barbecue he’s really quite good”.

Maybe that’s just expectations: surprise that the man that doesn’t cook can actually produce something that’s vaguely edible. You expect barbecue food to be black outside and a bit raw in the middle, and he delivers.

Even the most inept and inexperienced barbecue chef probably started on charcoal, perhaps even disposable? There comes a time when gas is much more appealing. It’s ready to cook on after a few minutes, no messing around with firelighters and lumps of black stuff and you are bound to get better results, well maybe. 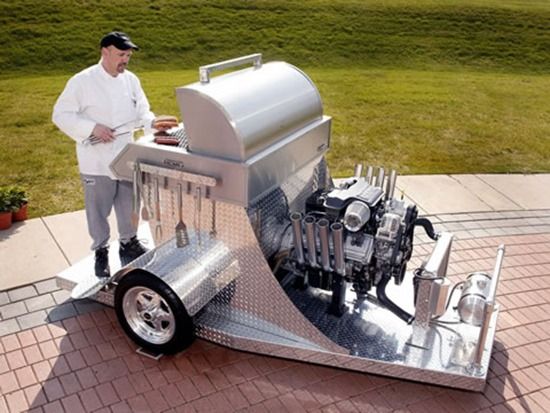 So wherever you are, there are a few things to consider before buying a gas barbecue. Certainly there are plenty to choose from and for the starry eyed male shopper those shiny, gleaming cooking machines can have the same pull as a new motor.

How impressive will you look slaving over all that chrome and black paint? Twiddle a few knobs, flip a burger and you’ll be the hero of the night. Let’s get real.

1. How often will you use it? If it’s once or twice a year, don’t bother. Switch on the fan oven, or grill and pour another beer. If you are having a party and think you will be able to cook for fifty people just because you’ve got a gas Barbie, think again. Send for a pizza or get a caterer. You’ll slave away all night and have more disasters than achievements 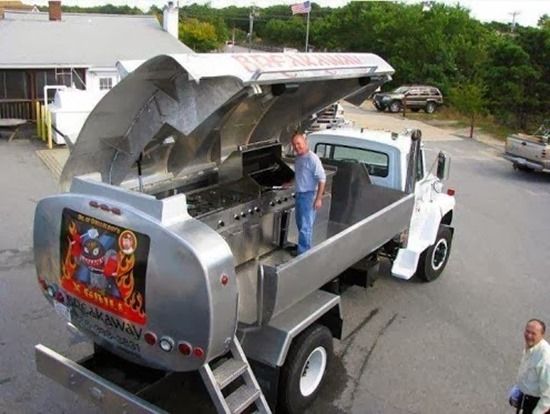 2. Size is all important. That great big gleaming gas barbecue that’s going to earn you street cred is just a waste of gas, space and money if there are two of you eating once every couple of weeks. Buy a barbecue that’s appropriate for the number of people you normally cook for

3. What will it look like in the garden, and where are you going to keep it? If you keep your shiny new barbecue tucked up in the garage between “banquets” you will rarely use it. It needs to be on hand, ready to go to seize the moment.

If you but something that looks like a motor home and park it on the terrace it will detract and you will soon get fed up with it. 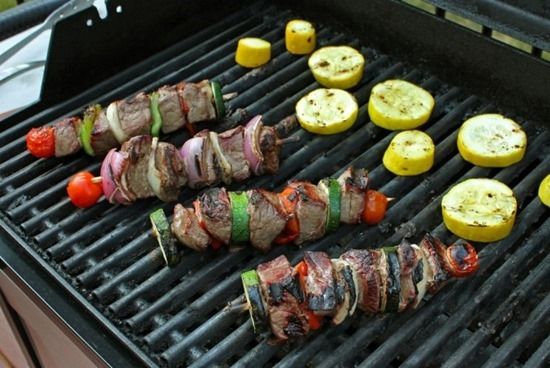 4. Quality is everything. I’m always amazed how well-heeled people thing they can buy the cheapest gas barbecue from the home depot and imagine they will get good results.

If you are cooking on something with a few fragments of larva rock in the bottom and a wire coat hanger grill your chances of cooking food through are remote.

5. Cast iron grills are the best. Nice heavy metal grills that retain the heat are the ones that cook food through properly.

I hate porcelain grills personally; they don’t give that lovely striped, grilled look and I don’t clean them after every cooking so what’s the point? 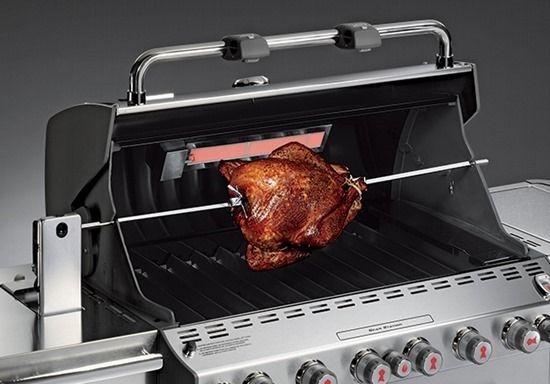 6. Don’t get drawn in to the advantages of all those add-ons. Will you really use a rotisserie? You might do once. When you realise how much cleaning up it makes you will never use it again.

Side burners seem like a good idea. You can boil the potatoes while you are grilling your steak. You can of course scald yourself at the same time, catch the saucepan handle and tip them all over the patio. Believe me, you’ll never use it!

7. Now a hood is a good idea, if it’s nice and heavy and the whole cooking space is at the right height. A hood helps you to control the heat and will circulate the heat to cook food from above as well as below.

Get one with an integral, hinged warming shelf attached. This enables you to take food off the grills and finish cooking in a dish: great for char-grilled vegetables. 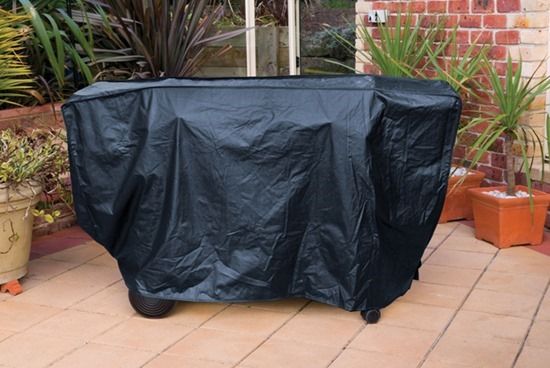 8. Buy a barbecue that can survive without being covered after every use. It won’t dissolve in the rain, and a good barbecue should not deteriorate in the elements. If you have to take the cover off it every time you want to use it, you won’t.

We use ours 12 months of the year. I’ll never cover it. When it falls apart I’ll buy a new one. Anyway’ I don’t want something that looks like a trailer tent outside my back door.

9. Don’t listen to anyone that tells you that the flavour is better on a charcoal barbecue. Charcoal is inert and imparts no flavour.

The barbecue taste is achieved by the cooking temperature and the juices dropping onto coals, ceramic briquettes or heat diffuser and re-vaporising onto the food. A quality gas barbecue gets as hot and gives the same results as a well-managed charcoal barbecue.

10. No barbecue will convert poor quality meat or vegetables into good food; you take off what you put on. Cheap, grisly burgers will still be just that after barbecuing.

Tired, wizened zucchini will be tasteless, tough and just as nasty as if you had cooked them in any other way.

Please don’t get drawn into those stories: “Did you know you can cook a sponge cake on this barbecue”. You probably don’t even do that in your perfectly fitted kitchen, so why do it on the barbecue? 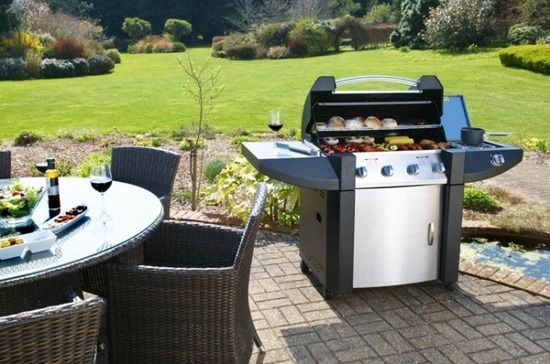 Maybe I should say we barbecue most evenings through the summer, even when it is raining. You don’t have to eat outside if you cook outside. We cook on the barbecue because we like it.

We barbecue in winter and I would never cook things like steak or meat that should be grilled or griddled on the stove. The barbecue does it better. I have had a number of gas barbecues over the years, some I’ve liked better than others.

I’ll let you into another secret: I never clean it. I just burn off the grills on a high heat and scrape with a spatula before I cook – we survive.