Buying a new camera ultimately means making a decision. If you're anything like me this can be agony.   It seems that life is a series of decisions. Some are momentous (should I move house?), some are relatively trivial (what will I have for my dinner?). Here are 5 questions to ask yourself, before buying a new camera. 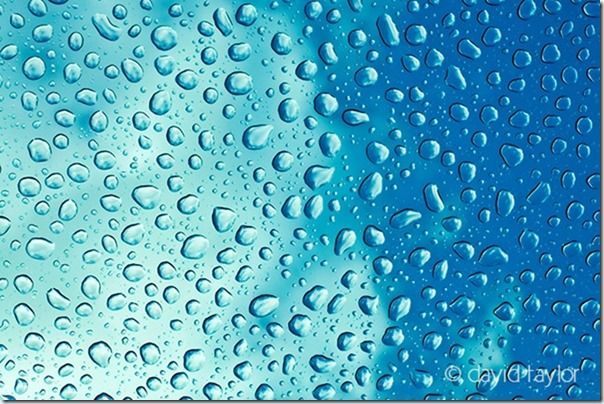 As a landscape photography I tend to more interested in cameras that are weather proof rather than one that has a fast frame rate.

There's no such thing as a perfect camera, but there will be cameras better suited to your needs than others. My personal checklist would include whether a camera had weather-sealing and whether the range of lenses available for the camera was suitable for my needs. As I don't shoot many action photos a blisteringly high frame rate or particularly sophisticated AF system is less important. Being honest with yourself means you won't get suckered into spending more money that you need on a camera with an irrelevant specification. 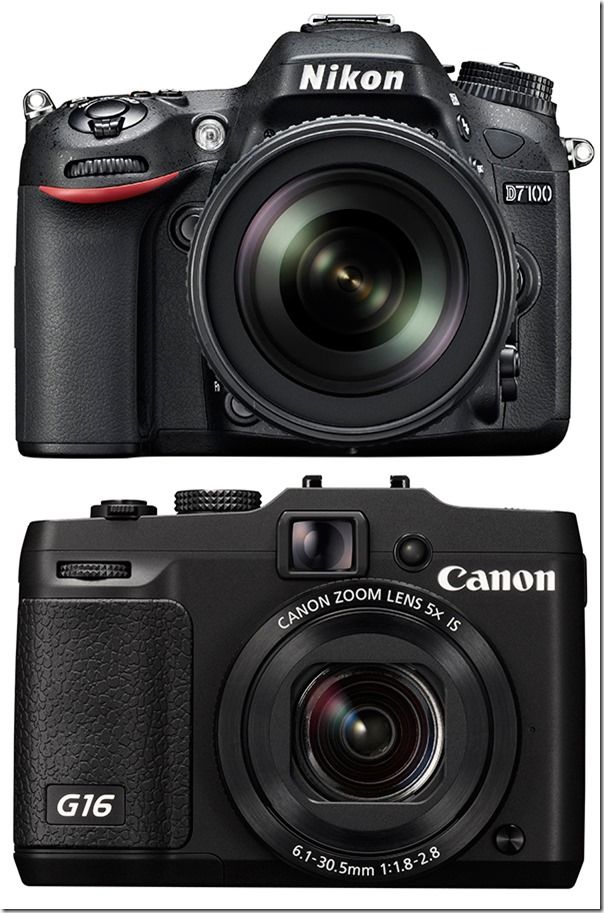 A system camera has greater flexibility than a compact camera, though will prove far more expensive.

Do you need a system camera?

A system camera is a component (albeit the most important one) in a range of photographic accessories that include lenses and flashguns. System cameras have the advantage of being expandable. As your knowledge of photography grows you'll be able to add to your camera system, increasing its capability. DSLRs and cameras in the Micro Four Thirds range are system cameras. There's a downside to this flexibility however: cost. You may find yourself forever spending money on your camera, always thinking about the next piece of equipment that you believe will improve your photography. Conversely, compact and bridge cameras offer an all-in-one solution. All you need do is add a memory card, charge up the battery and you'll be ready to start snapping. The downside is that you may find yourself quickly reaching the limitations of your camera. 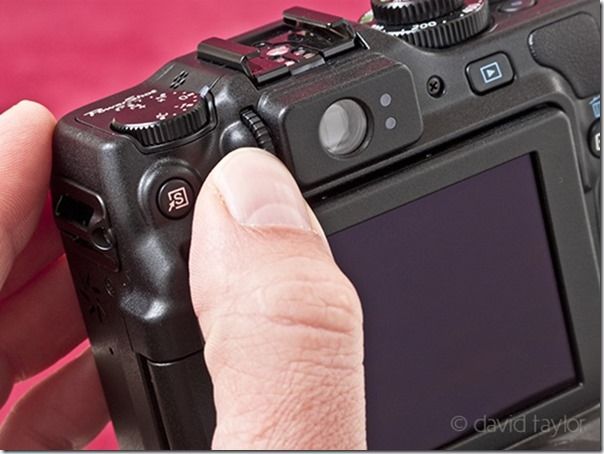 How comfortable a camera is to use will determine how often you feel inclined to pick it up and use it.

How big are your hands?

I know it's slightly impertinent to ask such a personal question, but it is important. The size of your hands will partly determine whether a particular camera is right for you. Personally, I'm not that keen on small cameras. With their tiny buttons they're too fiddly to use, especially if I'm wearing gloves. I also find them difficult to hold successfully without obscuring the lens or touching the wrong control. So my current camera is a reasonable size and weight that feels just right in my hands. However, your needs may well be different to mine, which won't be held against you in any way. 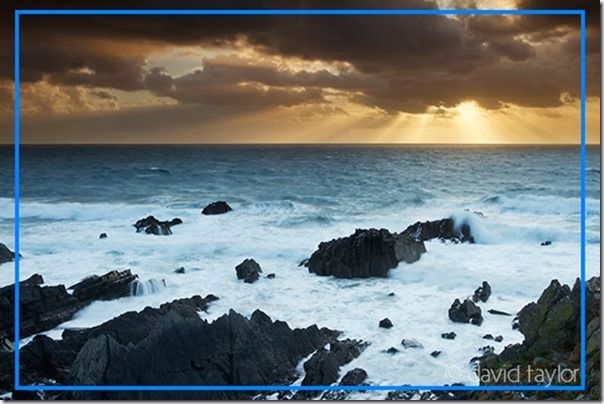 A common problem with OVFs is that they don't show a 100% view. Some only offer a 95% view, which means that everything outside the blue box in this image wouldn't be seen in the viewfinder.

It feels slightly unnatural to me to compose a photo with a camera held at arms' length. So, I prefer a camera with a viewfinder. However, there are now two types of viewfinder: OVF and EVF. OVFs (or optical viewfinders) are found on DSLRs such as those produced by Canon or Nikon. EVFs (or electronic viewfinders) are found on some Micro Four Thirds cameras. Both types have advantages and disadvantages. An OVF has a clarity that current EVFs can't challenge. However, on cropped-sensor cameras the OVF is often small and slightly dim and appear to come from the end of a dark tunnel. An EVF is an LCD panel, which means that it's made of pixels. This means that it lacks the clarity of an OVF. However, EVFs can show a simulation of the final exposure and don't suffer from the 'tunnel' effect of cropped-sensor OVFs. There's no right or wrong answer to which is better; it's very much personal preference. 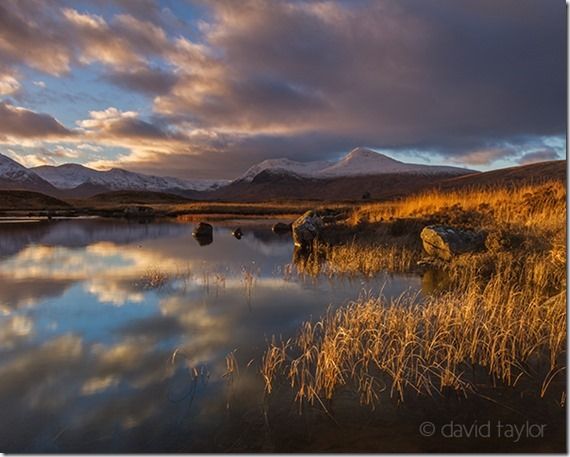 There seems to be a race by camera manufacturers to out-do each other with sensor resolution. However, even a 12mp camera is able to produce a 45x30 cm print at 250ppi. Do you ever print larger than this?

The resolution of a camera's sensor will determine the ultimate size a print can be at a particular PPI. The more pixels, the bigger the print. That means buying a camera with as many pixels as possible right? If you regularly make massive prints that's probably fair enough. If you only ever post images to social media websites then buying a 36mp camera is overkill. There's a penalty to pay for high-resolution cameras. You'll find your PC may struggle with such large files, and the space on the hard drive rapidly disappearing (not to mention that you'll higher capacity memory cards). This will mean that you'll need to buy a new PC. And that involves a whole new set of decisions to make.