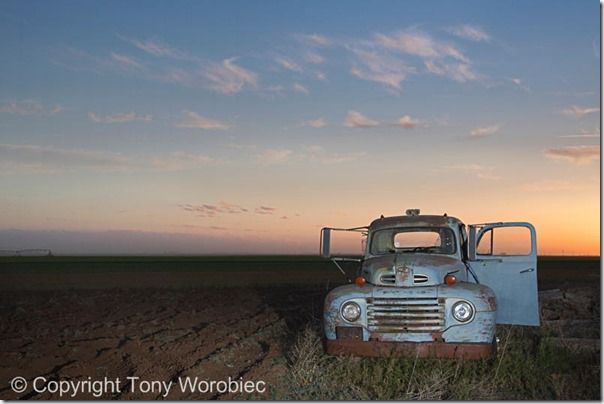 If you are shooting in Manual exposure mode most of the time and struggling, just stand back a bit to consider this. You could be wasting your time. Now, I am not saying that being able to shoot in Manual isn't a useful skill, but it might not be the best choice MOST of the time.

There is a feeling amongst some photographers that if you are not shooting in Manual, you haven't really mastered your camera. While it's true that understanding how the different exposure modes work will make you a better photographer, it's also true that modern cameras are very clever – often cleverer than you.

So don't ignore some of the many useful functions on your camera just so you can say you shoot in Manual... 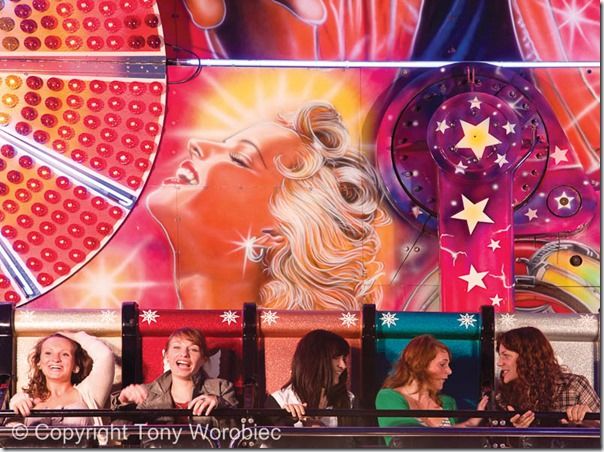 OK so you shoot in Manual a lot and ensure that the metering needle showing in the viewfinder is bang in the middle of the line, then take the shot. Actually, you might as well be shooting in Program mode.

You are still letting the camera make the decisions – it's telling you what it thinks is the perfect balance of shutter speed and aperture, and you are obeying.

Rather than worrying about getting the needle bang in the middle on every single shot, think about using Manual when you might need to compensate for tricky conditions – so you would push the exposure up to ensure that bright white snow is properly exposed, for instance. 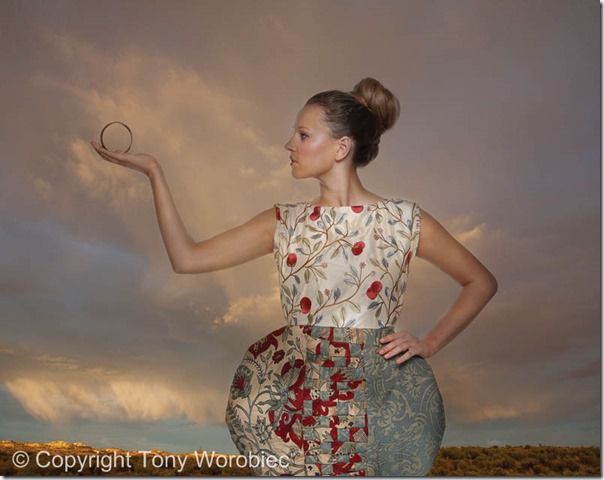 Of course, if you mainly shoot in one of the semi automatic modes – Shutter Priority (Tv) or Aperture Priority – you can get a similar effect by using the Exposure Compensation (+/-) button on your camera.

It too enables you to lighten or darken a scene as required, and can be simpler than faffing around with the metering needle in Manual.

The added advantage of Aperture and Shutter Priority mode is that you only need to set one key parameter – the aperture width, say – and the camera will then work out the right shutter speed for you.

A duff shot is a duff shot and nobody is going to forgive you for one just because you were brave and tried to do it in Manual.

3) So when should you use Manual? 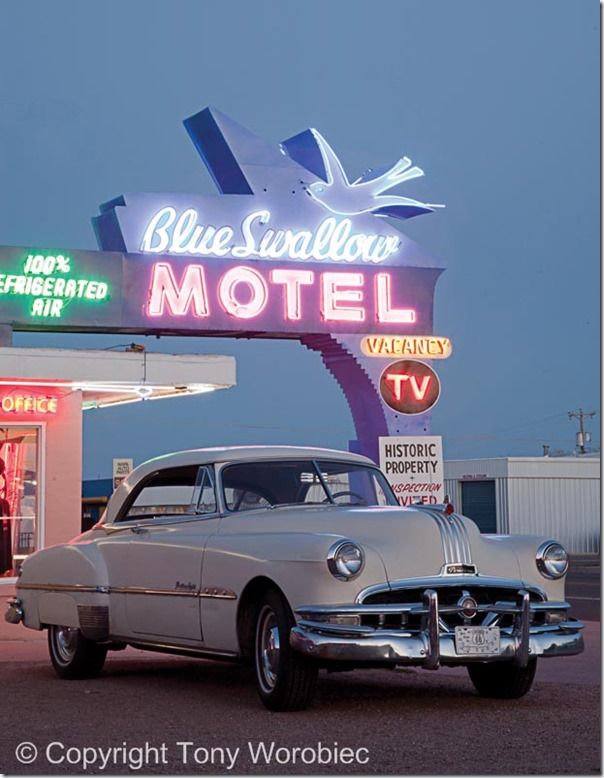 I used to use Manual a lot but I only tend to use it now for more technically demanding shots. Traffic trails, or a long exposures at night, seem to be easier to control in Manual as you can be sure that you are getting a narrow enough aperture to get plenty of depth of field or a starburst effect on lights, for instance.

This is then allied with a slow shutter speed for the required effect. Manual also comes in useful in gigs or concerts, where the constantly changing light can confuse the semi-automatic shooting modes.

Manual is also handy if you have a very high resolution SLR, such as the Nikon D800 or D810, as it's good to keep the shutter speed up to avoid even slightly soft shots – something that is painfully obvious on high-res SLRs.

If you are shooting in conditions where you can carefully control the lighting, such as in the studio, Manual mode also makes sense.

At the end of the day, however, Manual mode is just one of the many options open for the digital photographer, so don't slavishly use it without thinking about WHY you are using it. It's 2014, not 1954, so make the most of all that R and D money that went into your camera!


Composition: How to Compose a Photograph  A 4 Week Online Photography Course with Tony Worobiec