Get More From Your Wide-Angle Lens 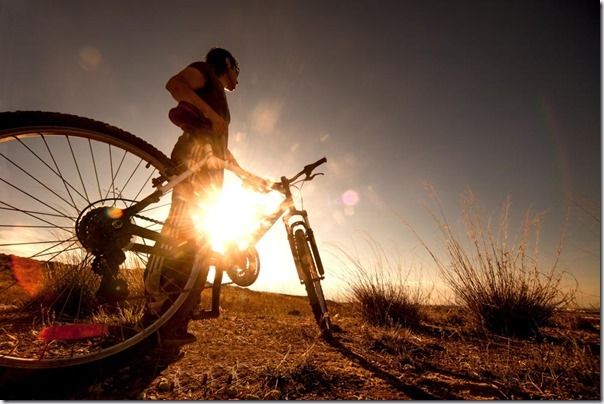 Along with a decent telephoto zoom and a 50mm or 85mm portrait lens, a good wide-angle lens is an essential part of the serious photographer's arsenal. Wide-angle lenses are quite specialised pieces of equipment, so you can't just 'gun and run' – you need to use them mindfully to get the best results.

If you're a bit hazy about the concept of a wide-angle lens, it's nothing to do with 'wide screen' or panoramic views. Put simply, wide angle is the name given to a lens with a relatively short focal length that enables you to get more of the scene in. Wide angles can be prime (fixed focal length) lenses, such as a 14mm, or zoom, e.g. 10-18mm. We also talk about the 'wide angle' end of a standard zoom – so it would be around 24mm in a 24-70mm lens, for example.

1) Use the width wisely 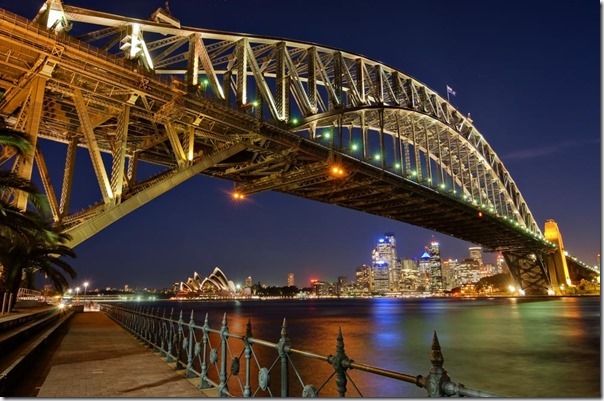 When you first use a 'proper' wide-angle lens, it's amazing how much more of the scene you can capture. But use this power wisely.

Great landscape photographers, for example, don't try to fit everything in – just the most attractive parts of scene, in harmony and balance. Instead of going for a 'kitchen sink' approach, think about including the strongest elements, leading in the eye, using foreground interest, avoiding clutter and distractions and so on. Often, less is more. 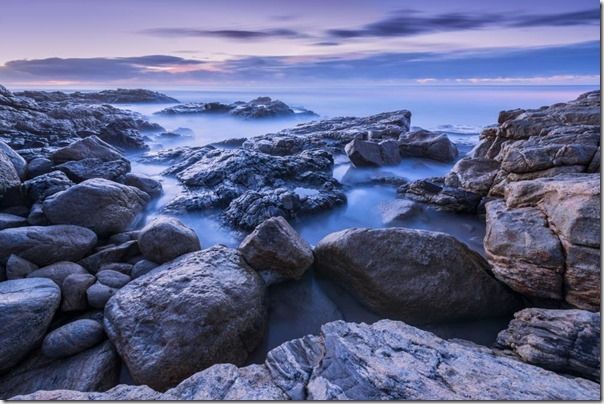 Another advantage of wide-angle lenses is that they offer greater depth of field than a standard lens. This is something you can test quite easily next time you are out.

This also means you don't need to stop down to very narrow apertures to ensure front to back sharpness – often you can stay below f/22, for example. Remember, the narrower the aperture on a wide-angle lens, the greater the risk of diffraction, where sharpness can actually be reduced. 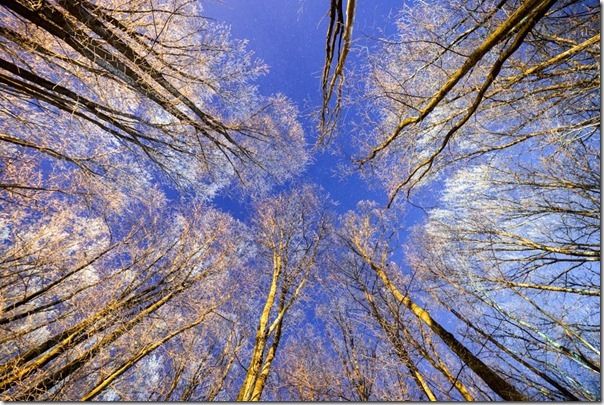 Wide-angle lenses also tend to give an exaggerated sense of scale, so this can come in useful when bringing in compositional devices like leading lines – the lines of a road of a railway track, leading into the distance, will look much stronger and bolder.

You can also use wide angles to take advantage of converging verticals, where the edges of buildings 'lean in' – again it adds a sense of scale and power, and if it's done boldly and deliberately, it won't look like a mistake. 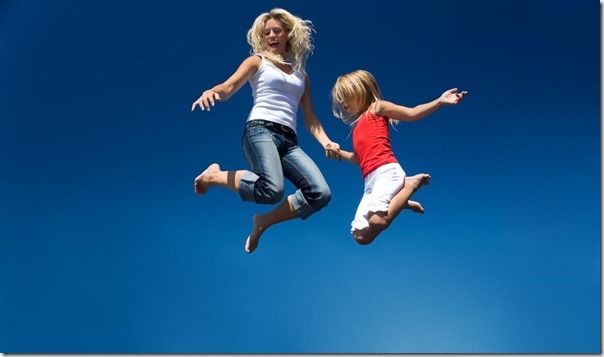 Although wide-angle lens are strongly associated with landscapes, there is no reason you can't use them with people shots – but care is needed. With portraits, faces closer to the lens will appear distorted and bigger than they are, while people further away will seem a long, long way back.

So, somebody's nose will appear large on a wide-angle portrait while the ears will recede into the frame. This can be used for creative effect, like a caricature, but obviously isn't go great if you are taking a formal shot of a bride or model.

Furthermore, if you shoot somebody from below with a wide-angle lens, you can make them look taller and more dominant – handy if somebody is self-conscious about their height. 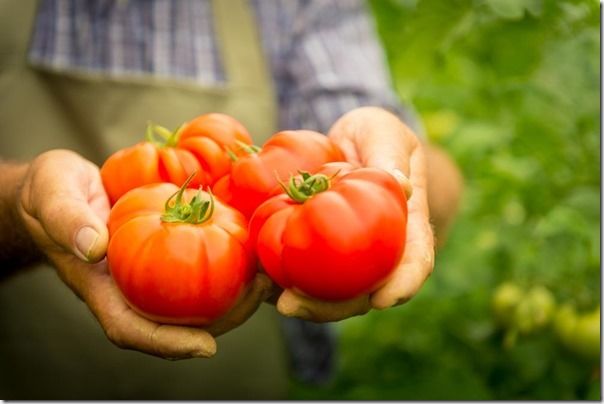 Because of the way that wide-angle lenses exaggerate scale, they can be useful for focussing attention on somebody's outstretched arms and hands, which appear very dominant in the frame.

So this can be a useful creative effect when you are photographing somebody who works with their hands – a craftsperson or artisan holding tools for example – or a sportsperson holding a ball. 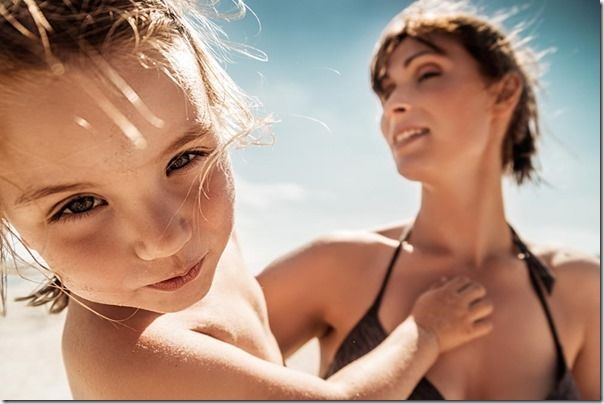 So with portraits, you need to get closer to your subject than you would with a standard portrait lens. Another neat creative effect can be achieved by shooting your subject from above – their head will look very big and dominant.

This is a great effect to use with strong, forceful characters, like business tycoons or sportspeople. Or, use it for cute comical effect to exaggerate the head of a baby or puppy. In fact this type of distortion works well when shooting kids or pets, as their heads naturally tend to look a bit big for their bodies. 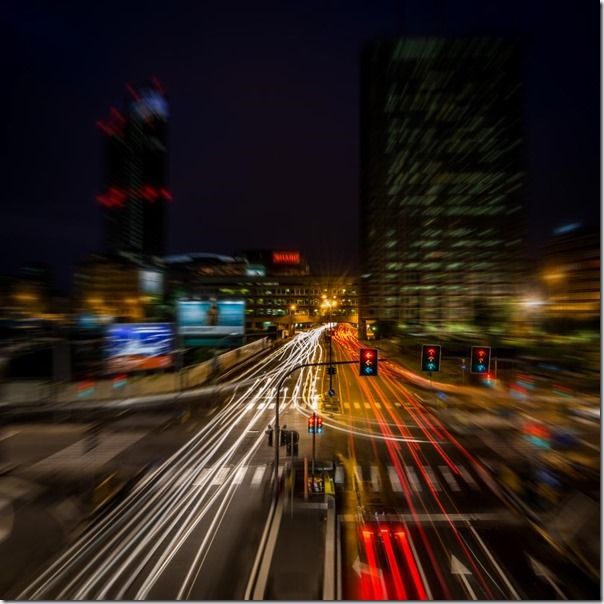 Sometimes, though, the distortion created by wide-angle lenses can be a pain, particularly if you are using a 24-70mm zoom as your only lens. Shoot at the wide end and you will notice that straight edges often bend in.

You can try zooming in a little more and getting in closer to reduce this. If that's not possible, the lens correction tools in editing programs, particularly Lightroom, come in very handy.

In Lightroom's Develop mode, use Lens Corrections/Manual to reduce horizontal and vertical distortion, along with a range of other options. When tweaking horizontal lines, however, be careful that you don't accidentally make people look fatter and wider in the process!